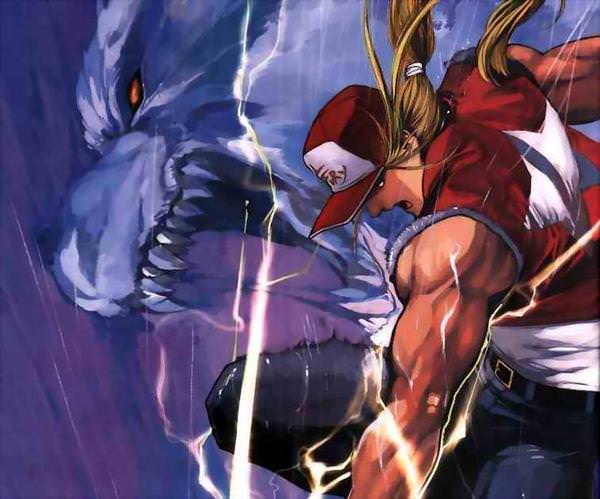 Terry Bogard is a living success story in many ways. Born and raised in Southtown, his father Jeff Bogard was killed by Geese when Terry was quite young. Motivated by vengeance, Terry took up the martial arts by training in unsanctioned street fights against many of the punks and criminals on the streets. While Terry's fighting style is mostly based on what his father had taught him, combined with education in "the school of hard knocks", he has risen to become one of the most legendary fighters around. Though his vigorous training regimen is still driven by the need to avenge his father, he's occasionally reminded by friends to balances his training with a good amount of relaxing and friendship. It isn't at all uncommon to see him play basketball with kids in a park, or enjoy a light drink with a friend. He seems to have a romantic interest in Blue Mary, one that is returned by her, but how far this relationship may go is up for anyone to guess. He's also kept in touch with his younger brother Andy, and his friends Mai Shiranui and Joe Higashi. Of note, few can seem to agree what Terry's nickname really is. Some call him the "Lonely Wolf", others the "Hungry Wolf", and others still the "Legendary Wolf."

[Dead or Alive] DOA R2 - Sagat vs Terry - He is the only man to discard the title of Emperor only to vie for God. Sagat is not a man overly concerned with the affairs of Shadaloo, but he is not so solitary that he wouldn't be aware Shadaloo's deadly spider has gone rogue at about the same time that psychic emanations ripple all over the globe. Whether or not he cares is another matter entirely. The Dead or Alive World Combat Championship offers a chance to test his skills on the world stage against every manner of opponent. And among those is the Legendary Wolf, Terry Bogard. In the Aqua Palace, a reinforced underwater aquarium off the coat of Australia, two fighters meet in utter seclusion. - Log created on 19:46:54 02/22/2022 by Sagat, and last modified on 23:29:02 03/09/2022. Cast: Terry and Sagat. 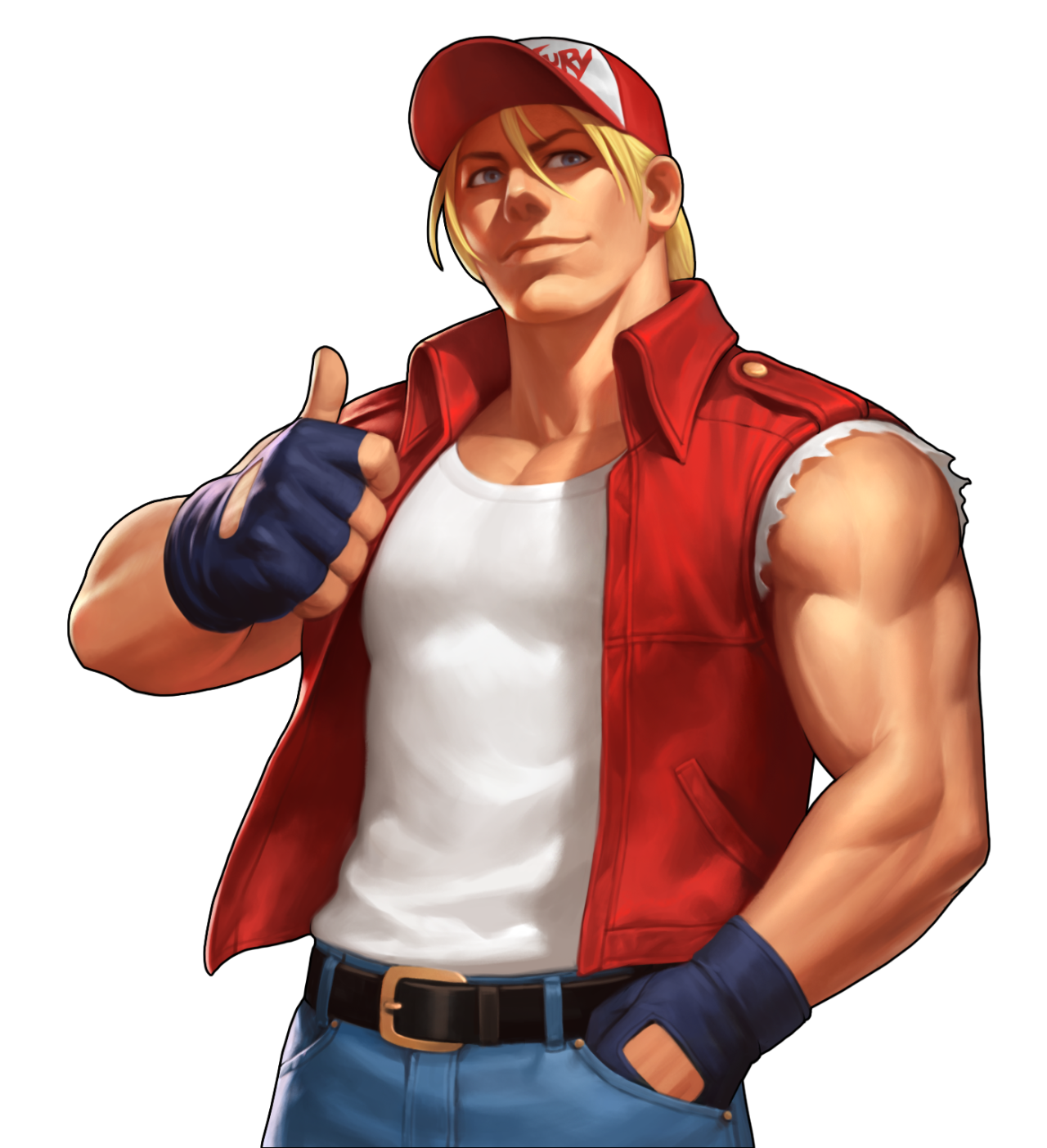 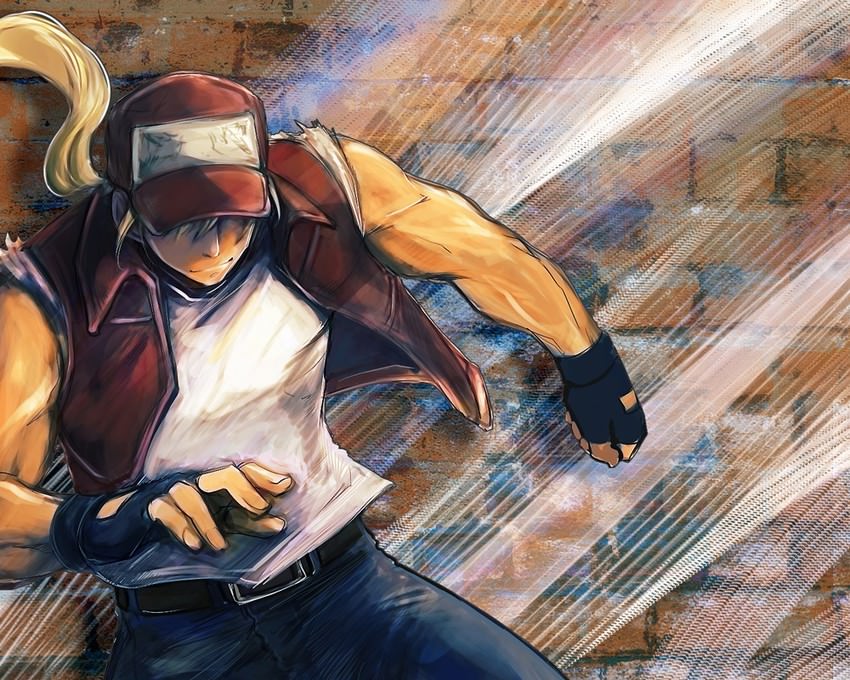 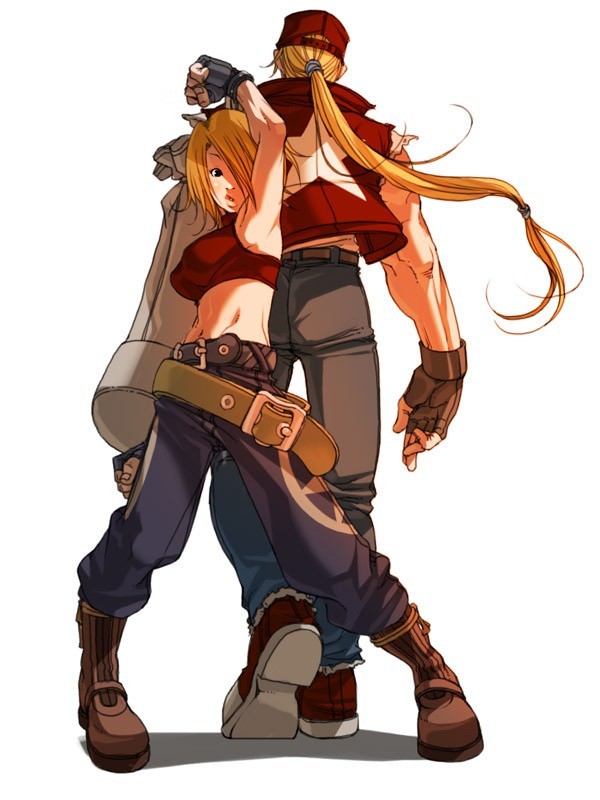 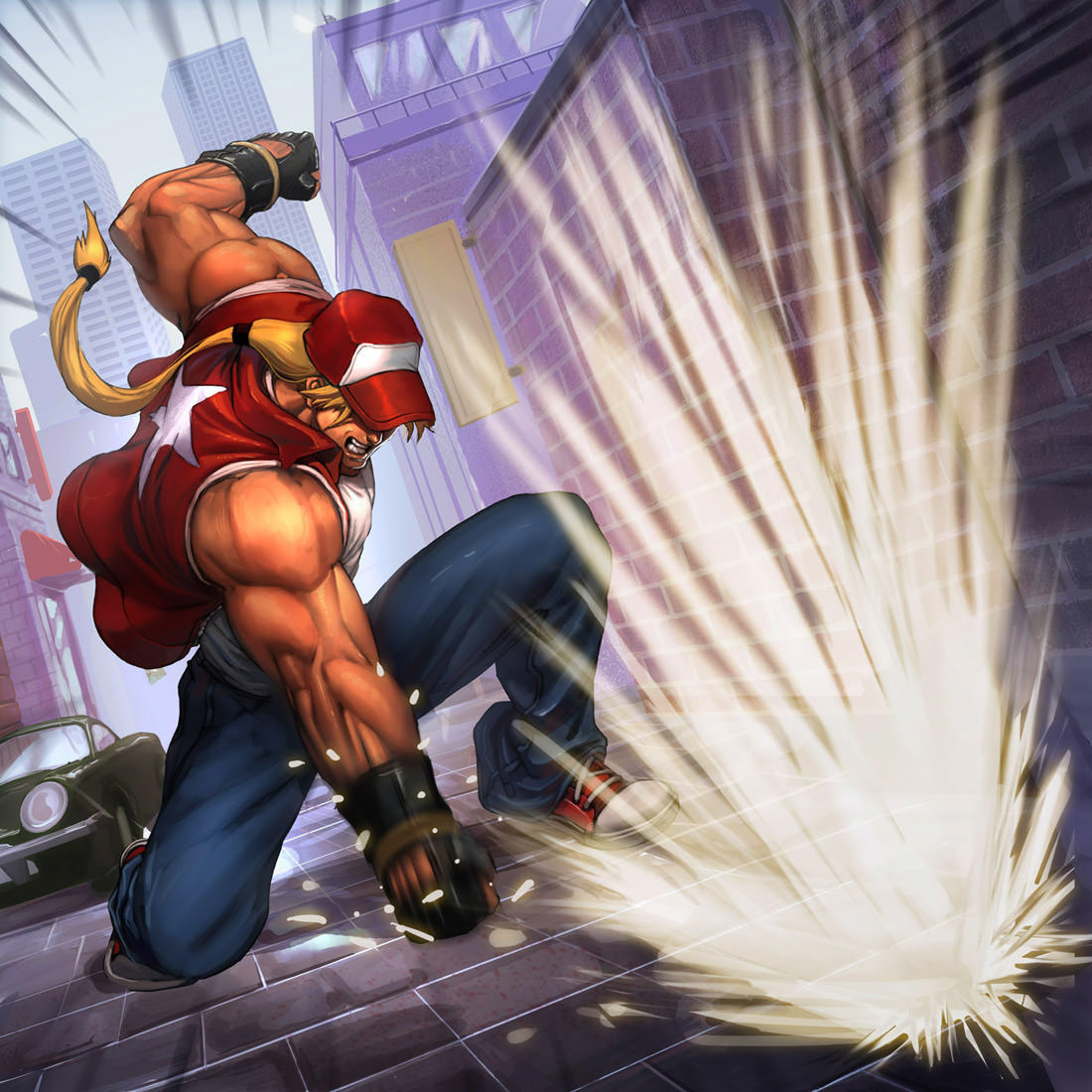 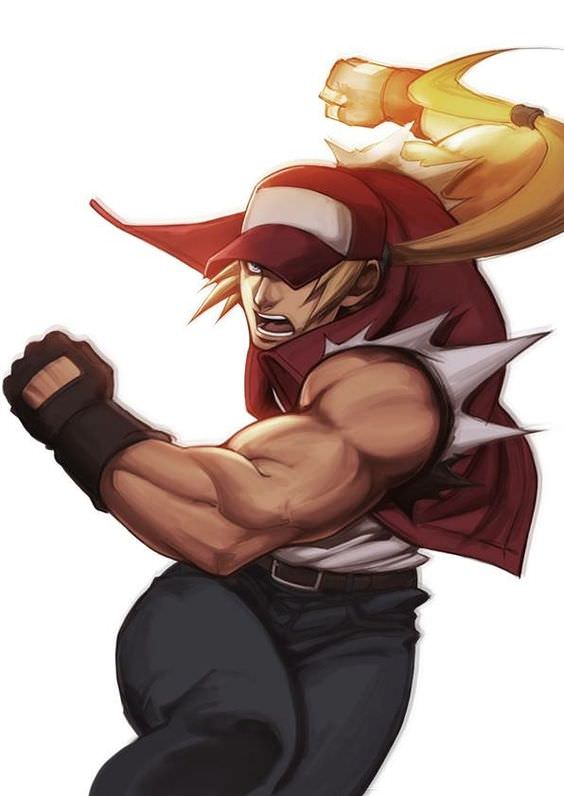 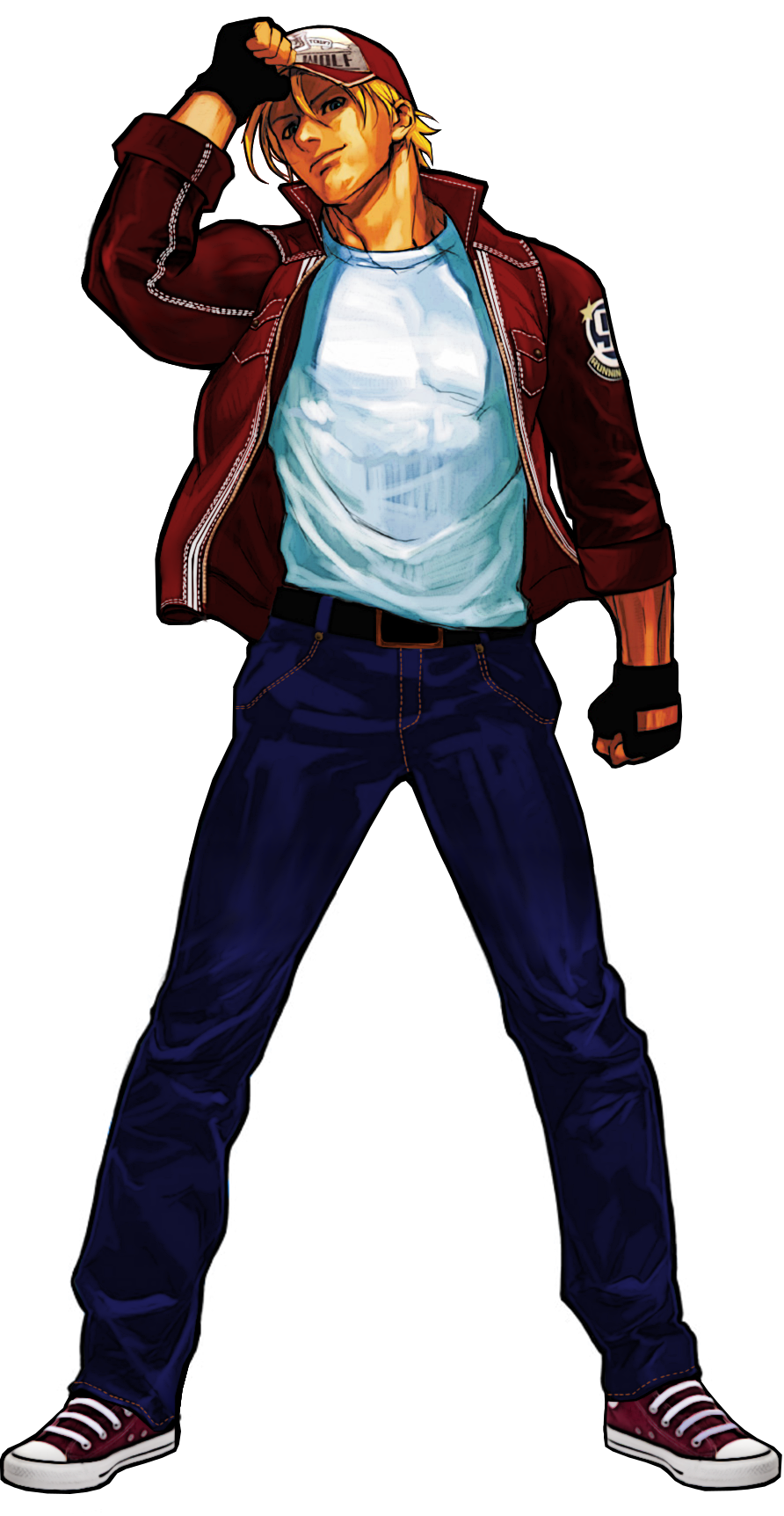 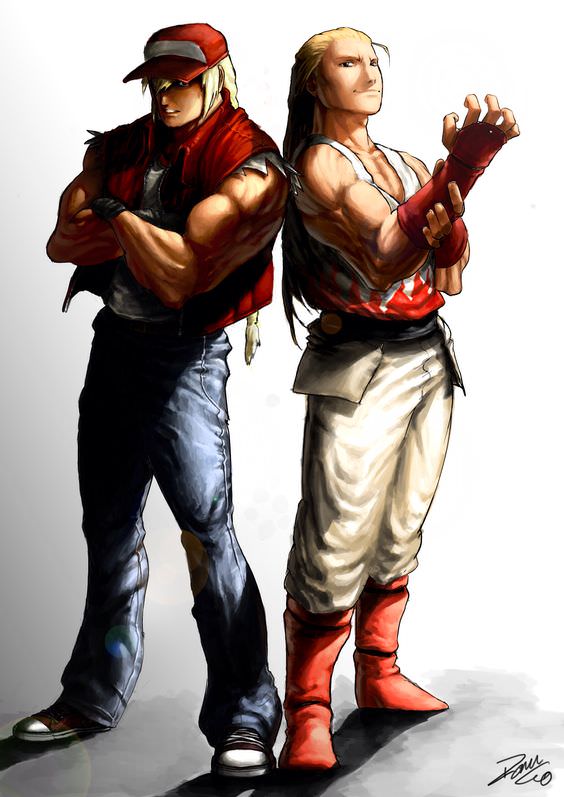 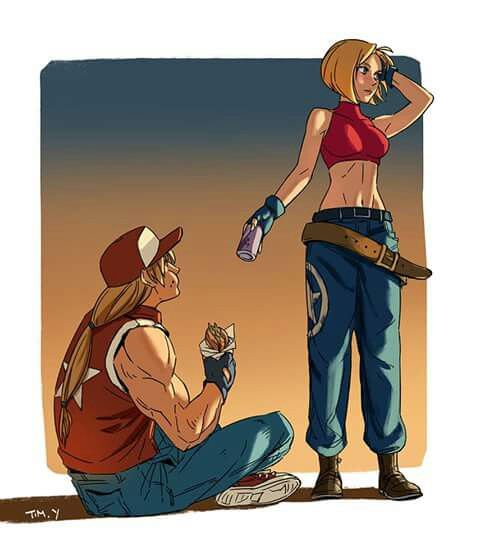 How To Tame Your Hungry Wolf 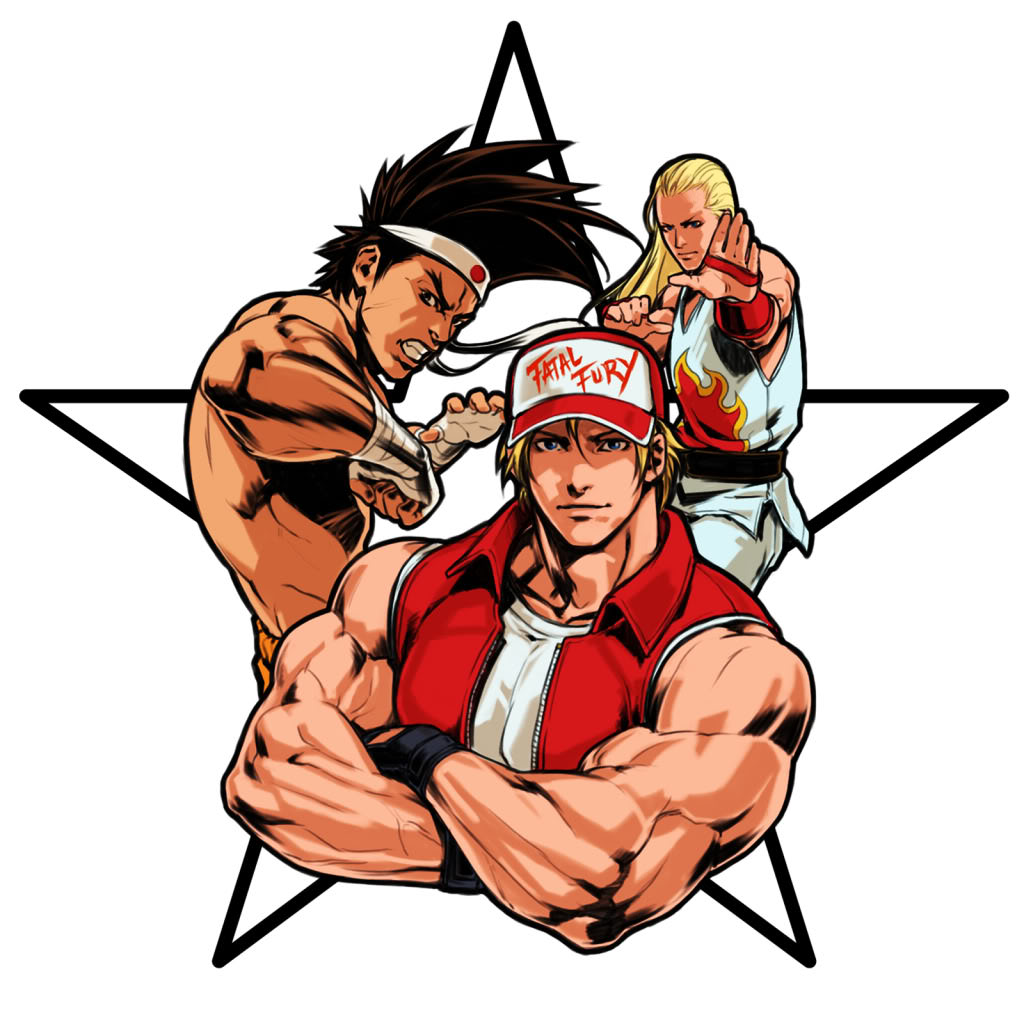