As the daughter of not one but two of the Legendary Heroes that defeated the Black Beast, Kokonoe carries a great weight of responsibility on her shoulders, though much of that is imposed by her own demanding nature. Left in the care of the Novis Orbis Librarium by her father Jubei after her mother was slain by Yuuki Terumi, an act that Kokonoe considers abandonment, the young half-beastkin spent every ounce of her time dedicating herself to preparing for the day she might take revenge upon Terumi. Since that day, she has grown into a world-renowned genius of unparallelled talent in the fields of magic and science, bolstered by her heritage as the daughter of the world's most powerful mage, Nine. Her success has not done much to temper her anger, however, and Kokonoe has earned the reputation of an irritable, callous, slave driver amongst those that serve underneath her, demanding the same level of perfection from them that she does from herself.

Take Me to the Candy Shop - Seeking a solution to a particularly small problem, Bulleta comes to an out of the way candy shop in Southtown in search of a particularly cantankerous cat. Compromises over confections are made, because this scene summary's author has an amiable addiction to alliteration. - Log created on 20:32:25 01/01/2019 by Kokonoe, and last modified on 16:21:17 01/08/2019. Cast: Bulleta and Kokonoe.

Illyria Act 2 - Seventh Seal - What happens when a battleship of a man and a wandering shounen hero run into each other at a magic/technology facility deep under the earth in the Albanian countryside that once was home to an ancient and wise kingdom? Honestly, mostly banter. But it's GOOD banter. - Log created on 14:39:26 04/07/2018 by Naoto, and last modified on 23:58:04 04/08/2018. Cast: Kokonoe, Iron Tager, and Naoto.

The Longest Cab Ride Ever - With the Phantom defeated, and Jubei desperate for some way of keeping his resurrected wife from turning murderhappy again, the samurai cat hails a taxi and beelines away from major population centers. Along the way, the two rekindle their love for one another and even begin the process of healing the rift with their estranged daughter Kokonoe, because MotM is all about happy endings. - Log created on 22:47:28 01/02/2018 by Jubei, and last modified on 21:07:44 01/06/2018. Cast: Nine, Kokonoe, and Jubei.

The Science of DRAMATICS 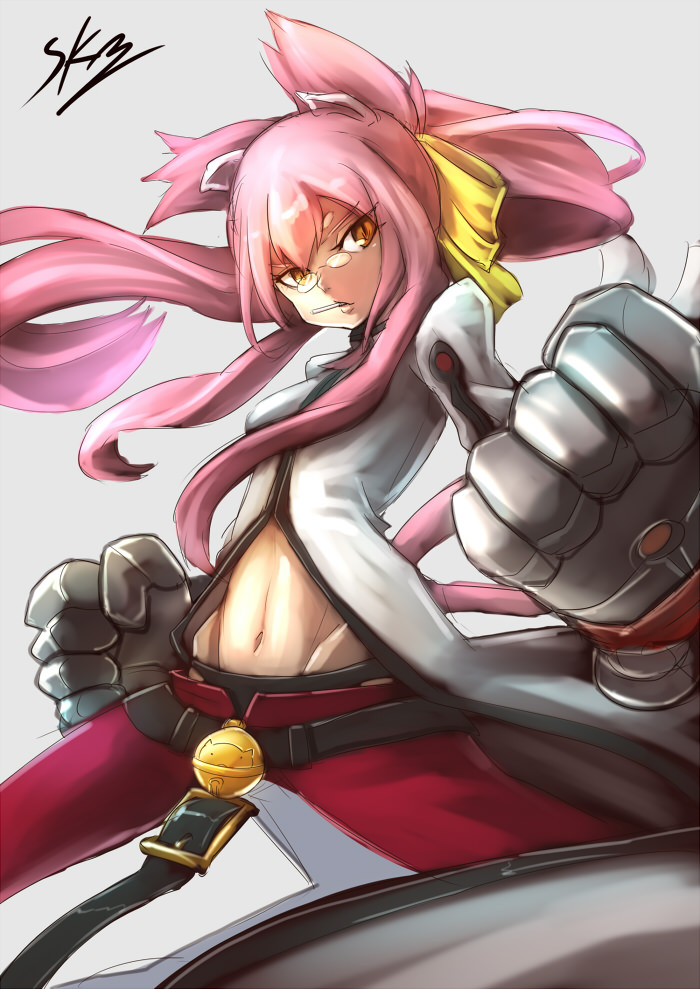 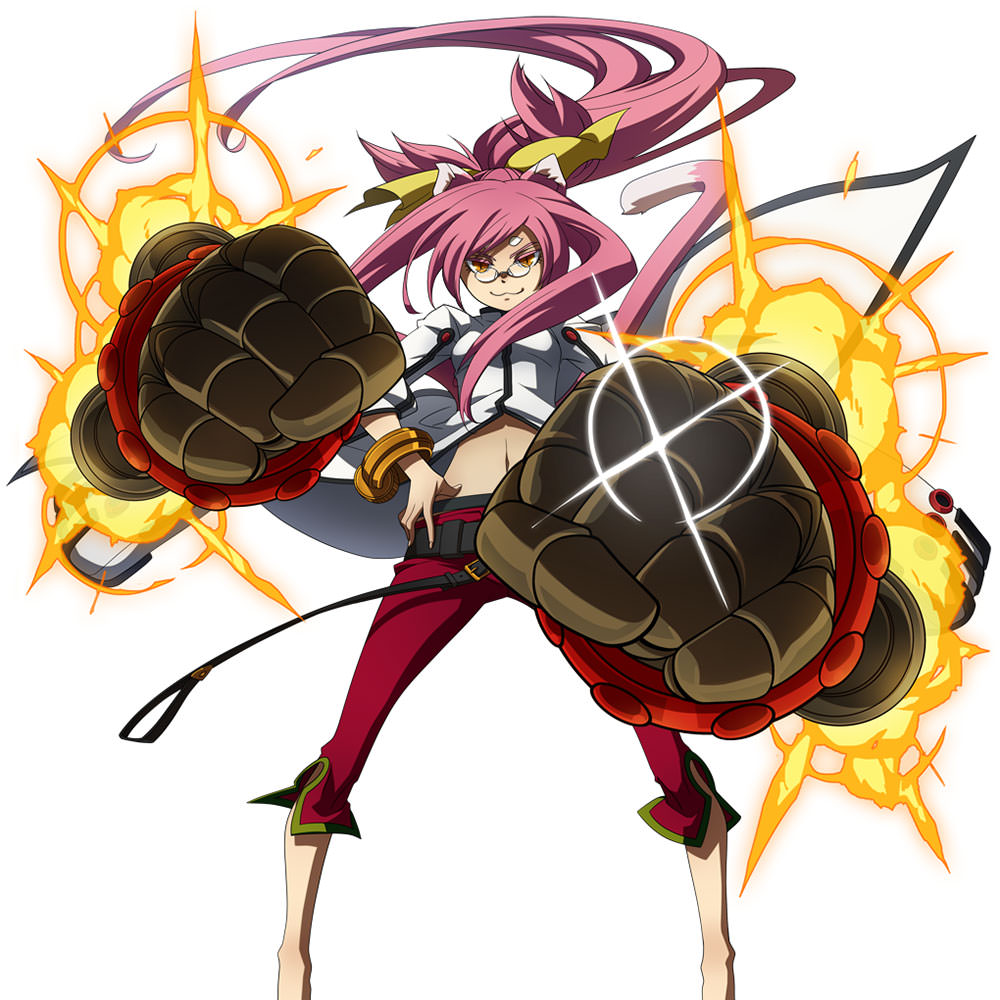 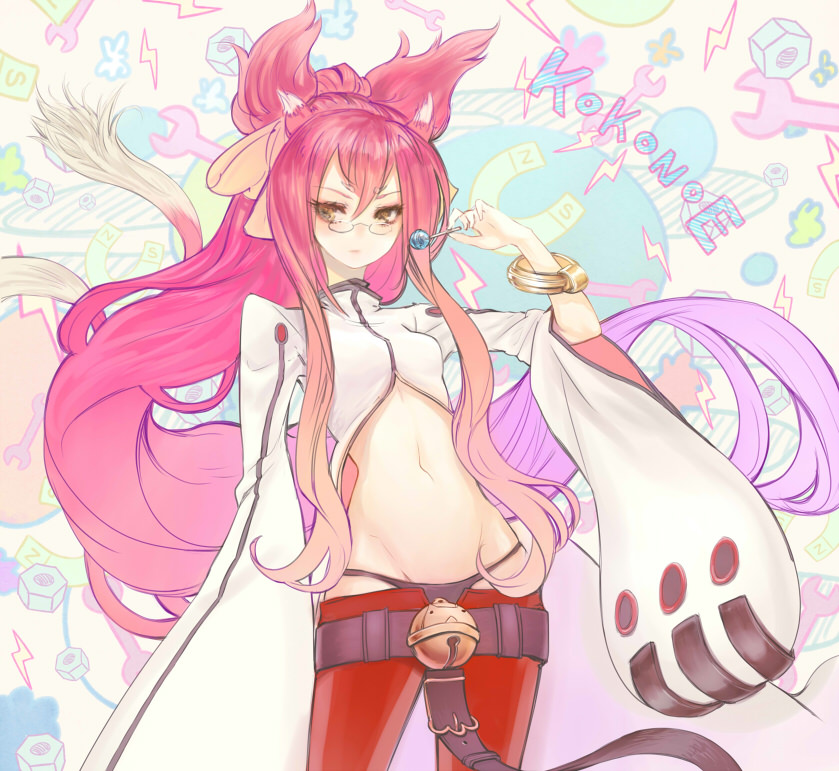 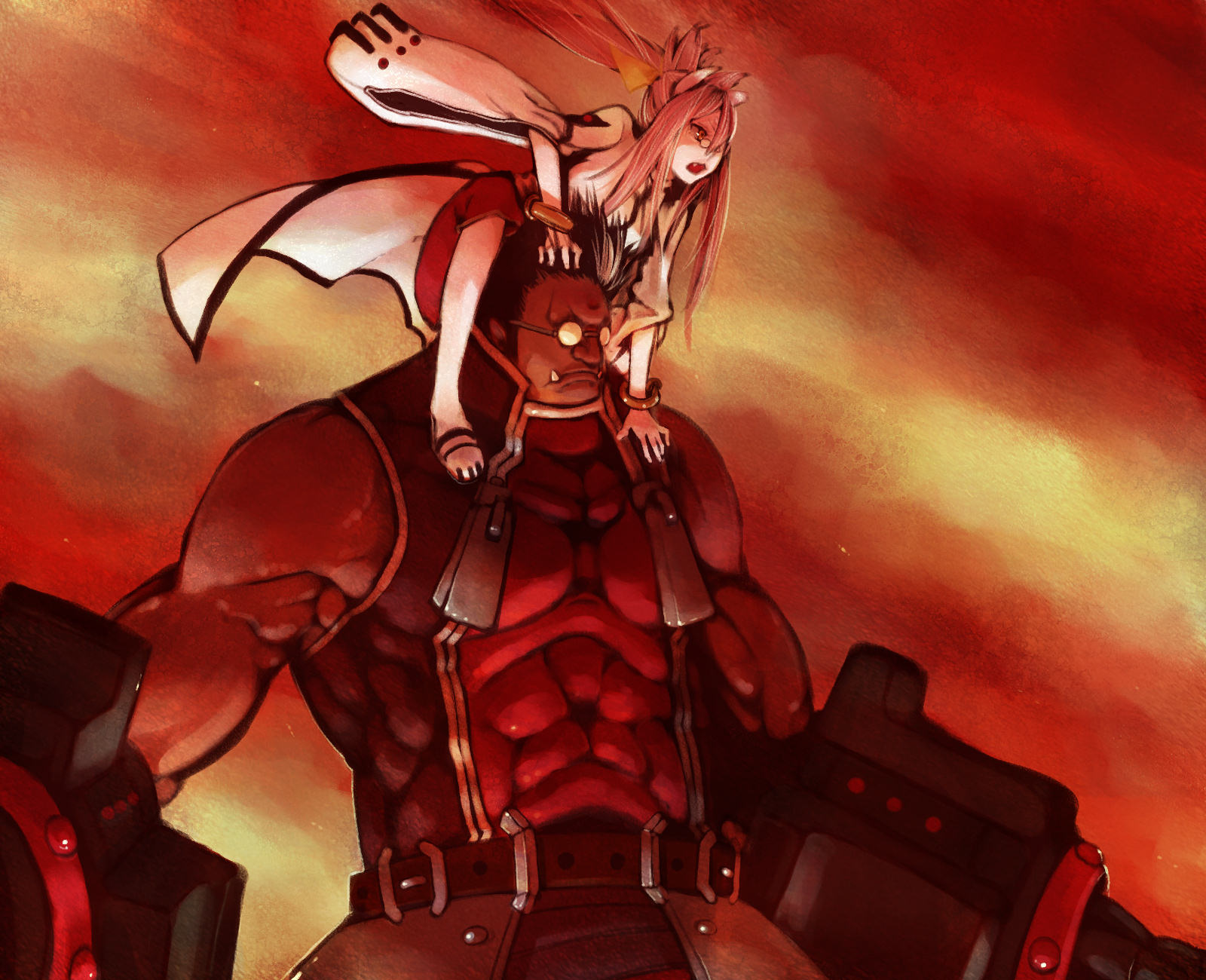 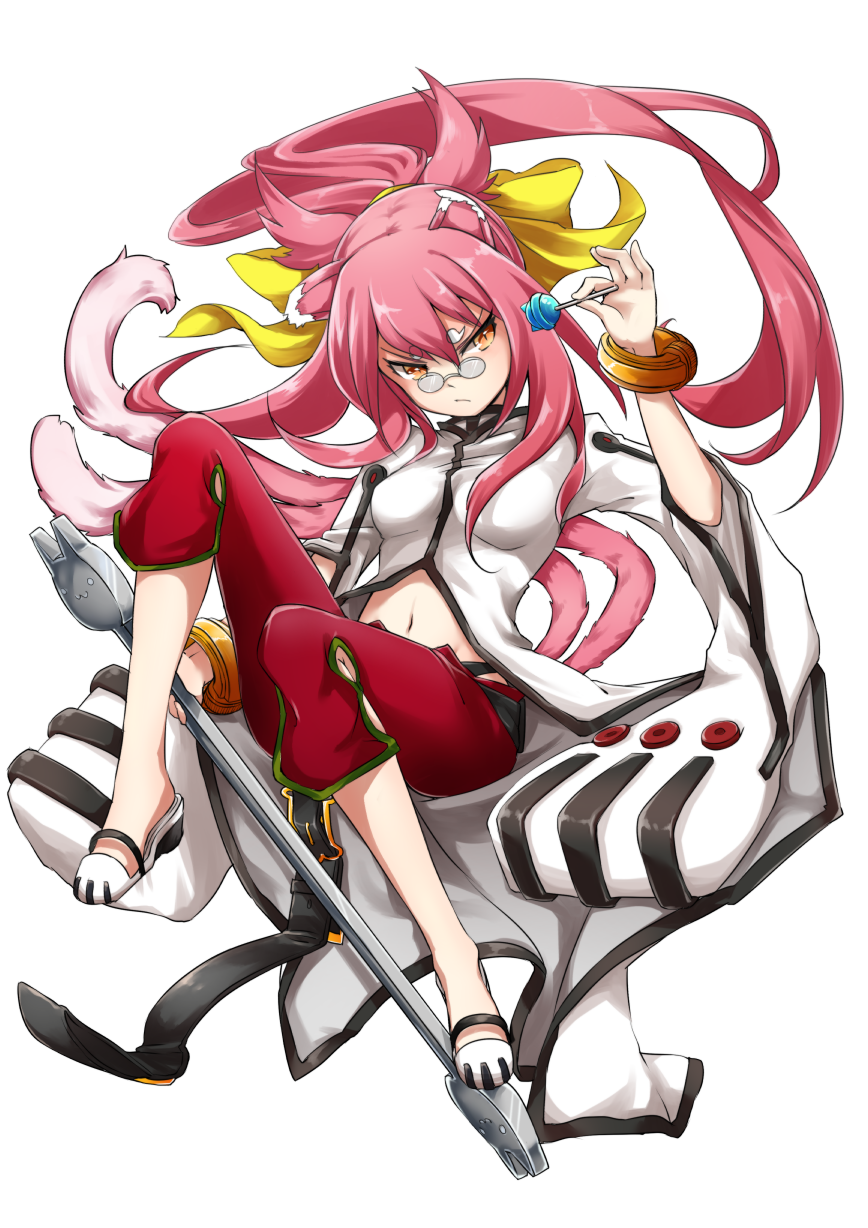 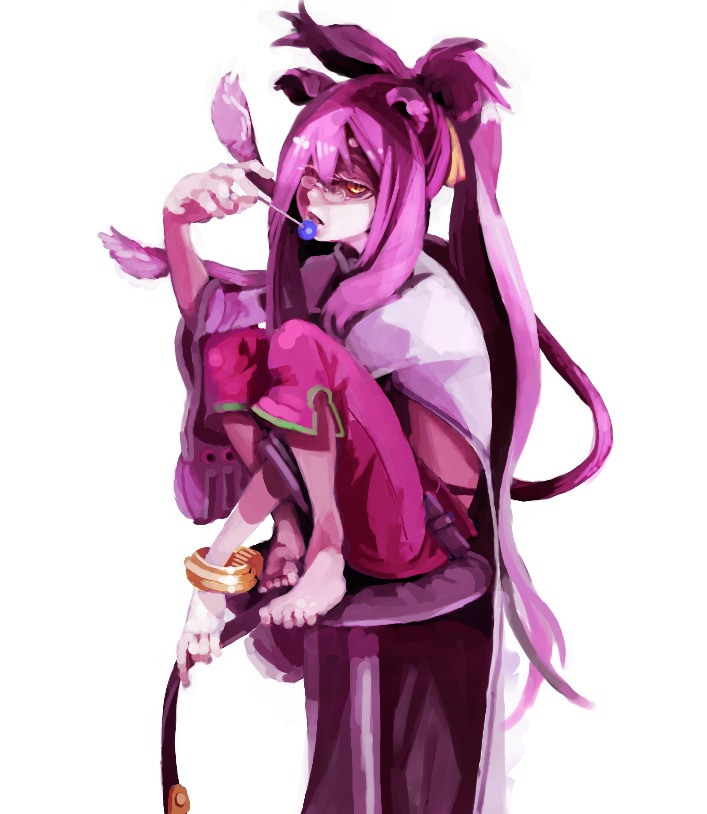 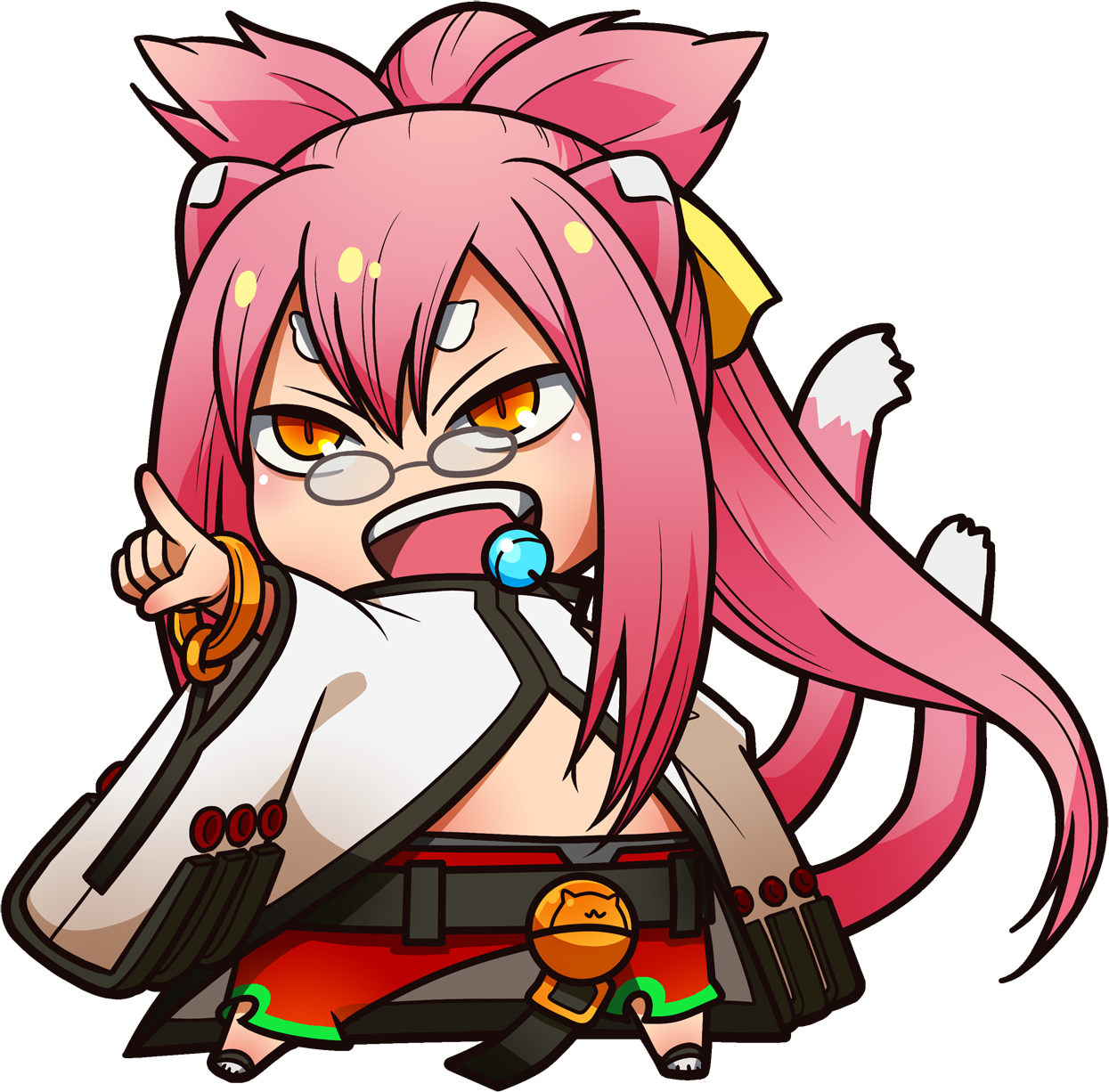 The Meal of Champions 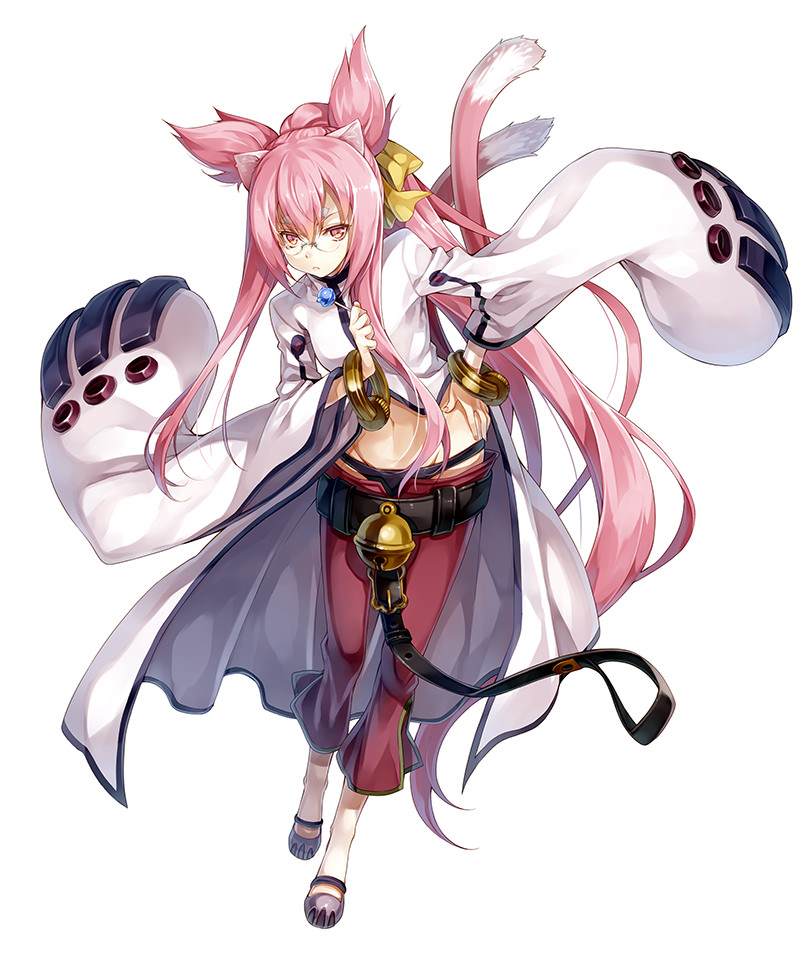 The face of innocence 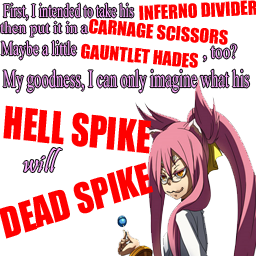 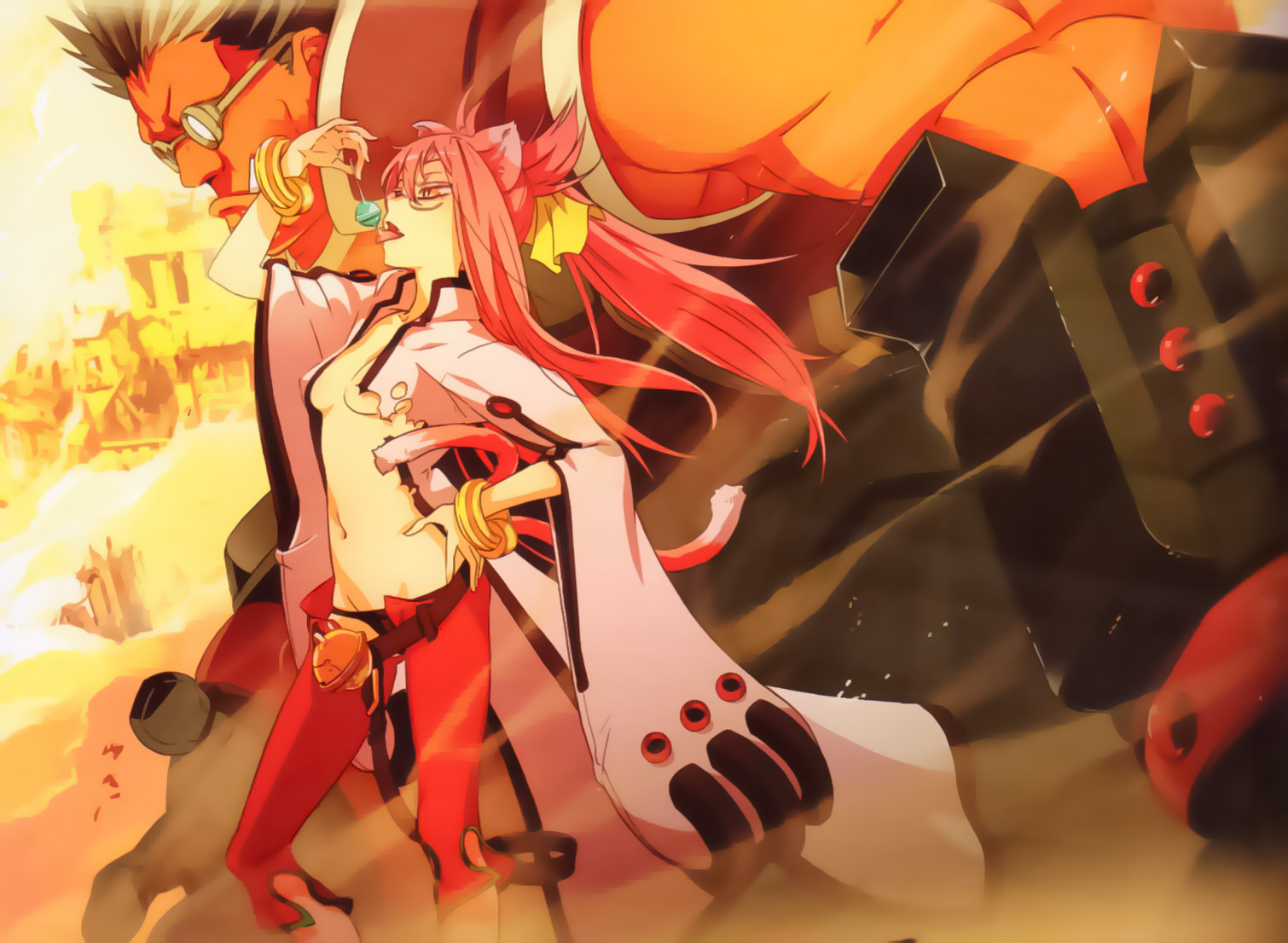 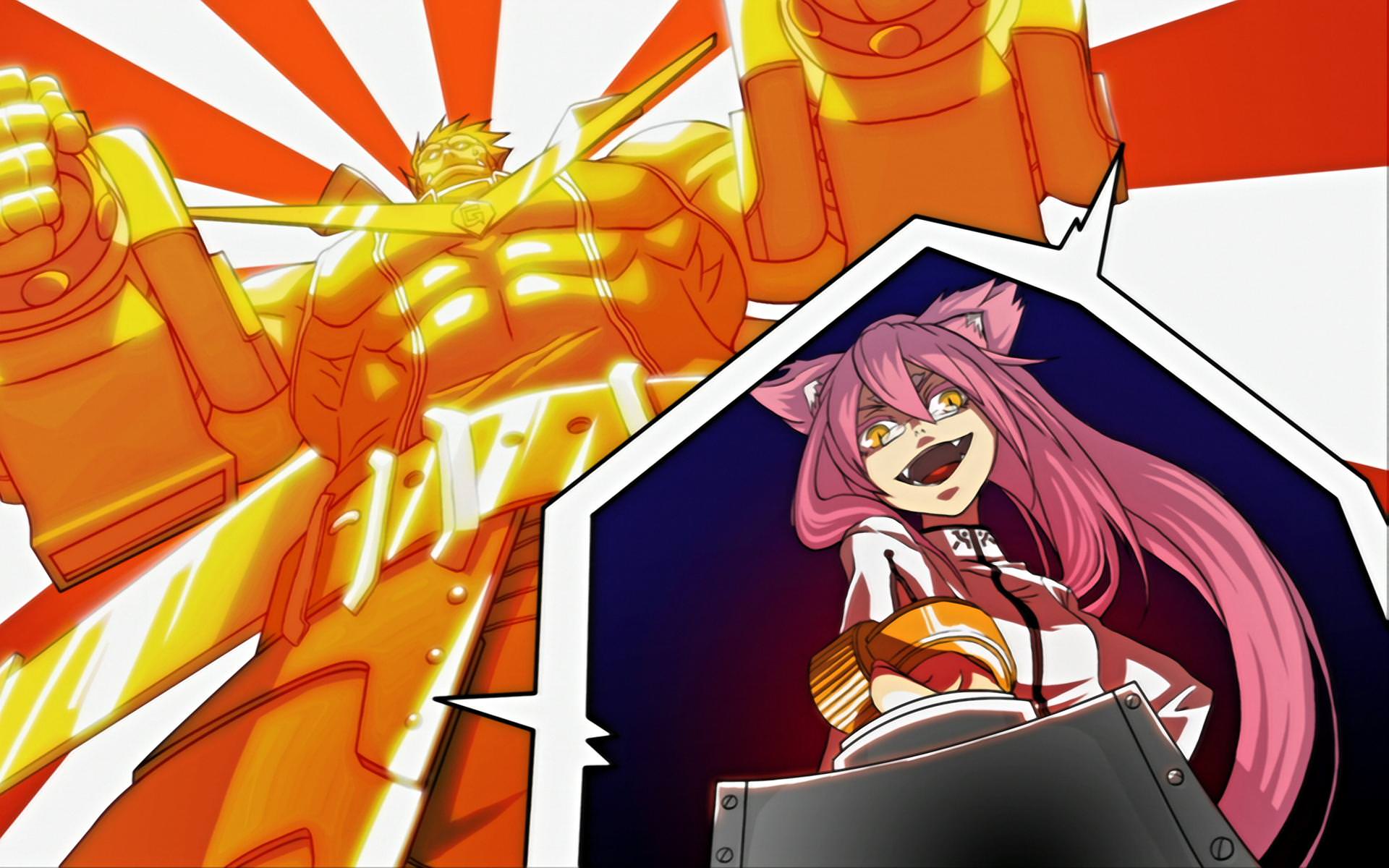 THE GLORIOUS GILDED 'GEDDON IS UPON YOU 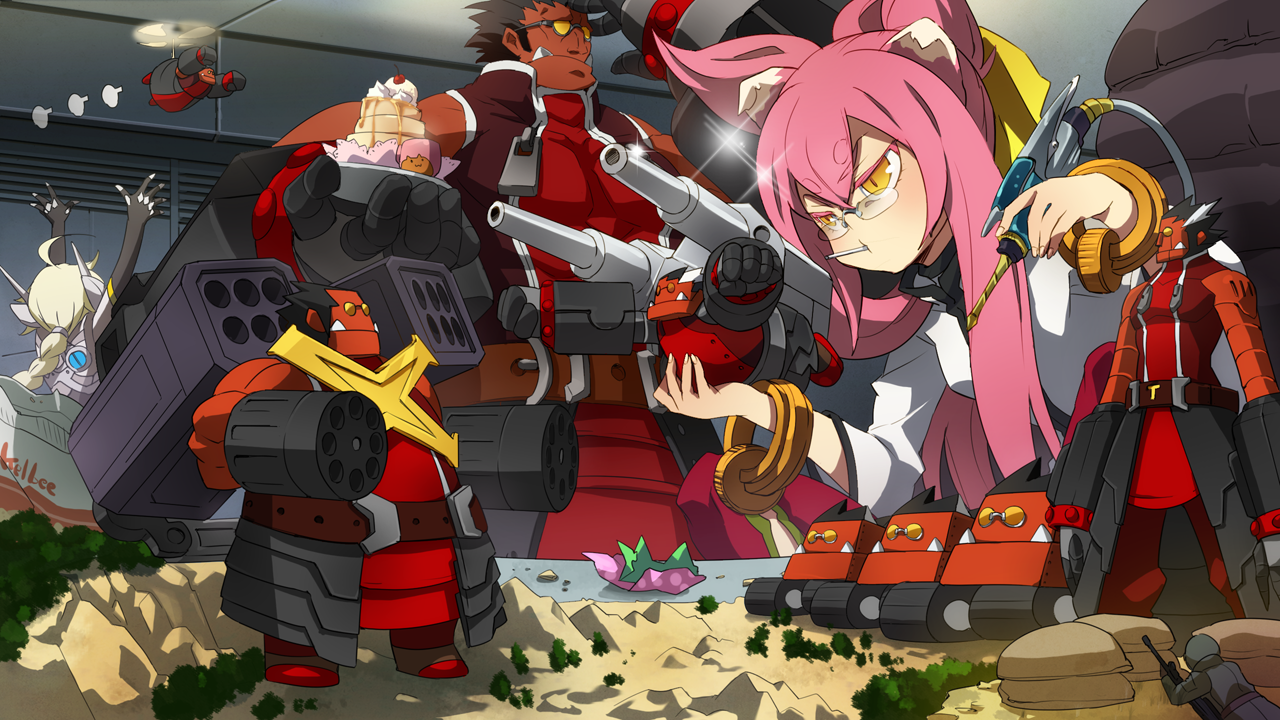