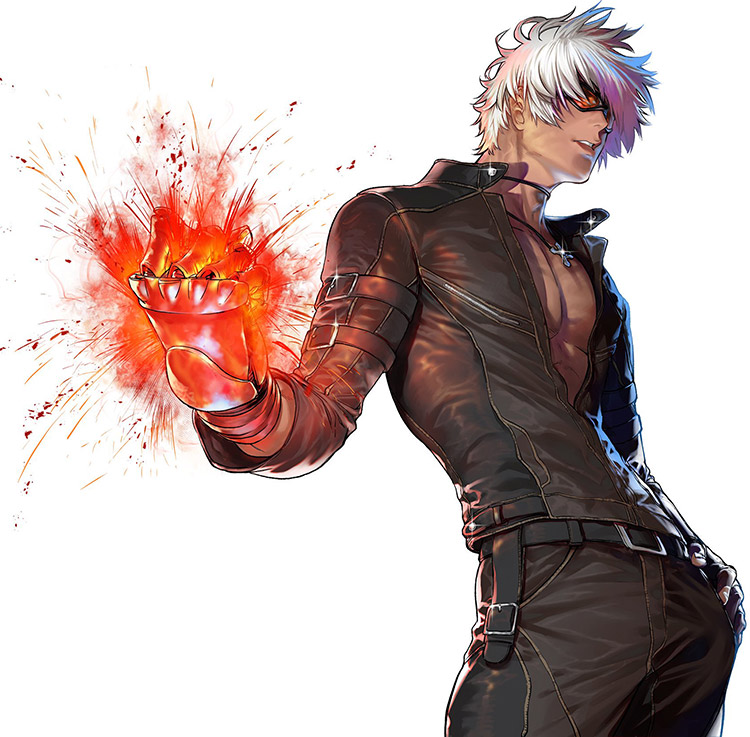 "Everyone wants it, but there's no shortcut to freedom."

K' was one of the original projects of NESTS organization, collected as a child and altered from his original state of being. Originally with another name and a completely different destiny, K' and his sister were separated and trained for two different paths in life; Whip trained from a youngling to be an elite special operative and K', something wholly other. Some would argue he's no longer a person of substance, but a machine, programmed with a killer instinct and Kyo Kusanagi's DNA. He was ultimately a failed experiment, for even though he was infused with the flames of the Kusanagi, it wasn't entirely complete. This rendered him unable to control the flames and in need of a special glove to help wield them properly. To this day, despite his run-ins with NESTS and it's operatives, K' has managed to keep his own destruction at bay, and despite forever wearing the mark of a failed Kyo/Krizalid clone, he refuses to give in to being little more than that. Carrying with him a not-so-obvious self-loathing, K' sometimes tries to ignore his complex emotions by reacting violently.

General File, 05.62151.345.1.06 - Barring a small cover up operation we had to run, the results from the cartel assessment protocols were as expected. The boy is a renegade, and still young yet in both mind and talent. The fire he wields is potentially devastating, but he chooses to remain isolated with great fervor. In my estimation, this means that there is no great impetus to take advantage of his situation, and it may be more productive to our interests to leave him at large. We can always re-assess later and enact involuntary protocols as deemed required. - Log created on 18:00:21 05/24/2021 by Magi, and last modified on 03:50:55 06/14/2021. Cast: K' and Magi. 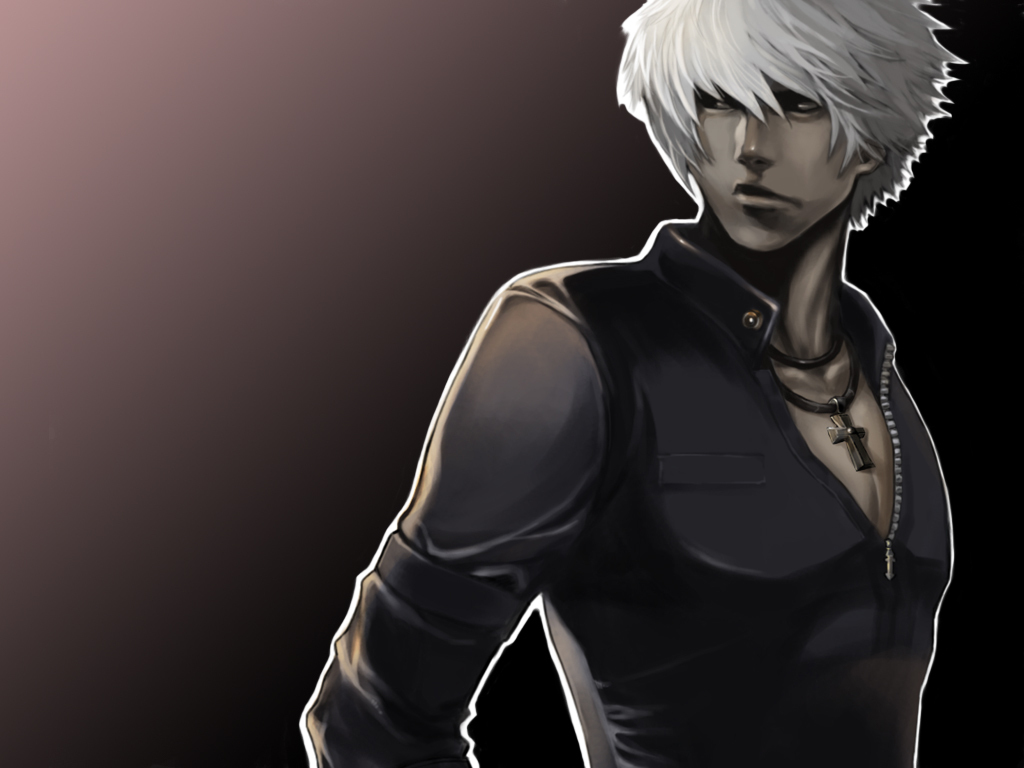 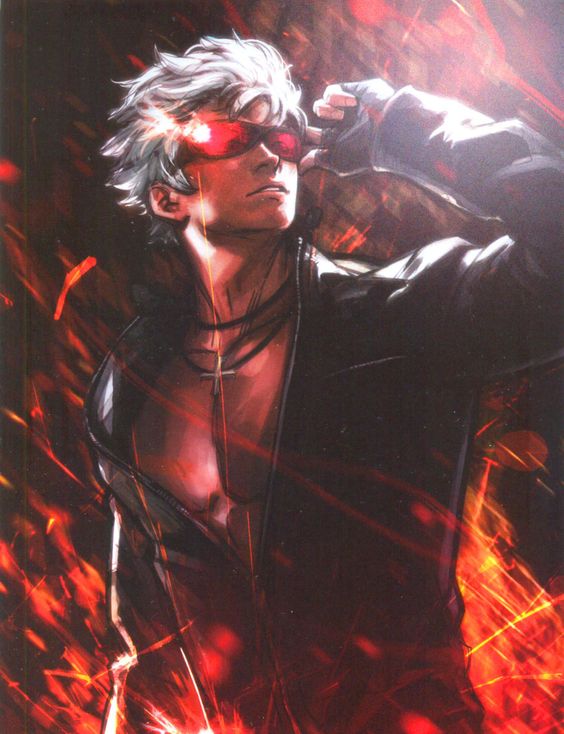 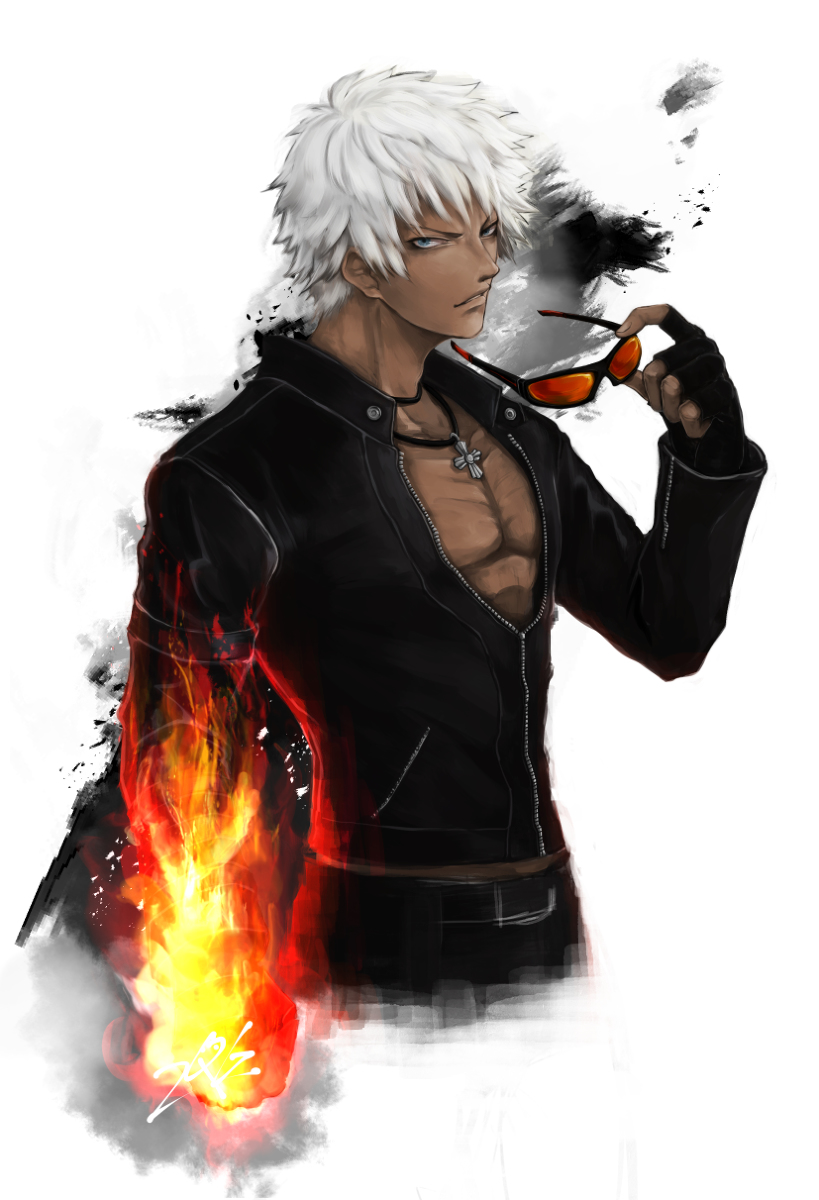 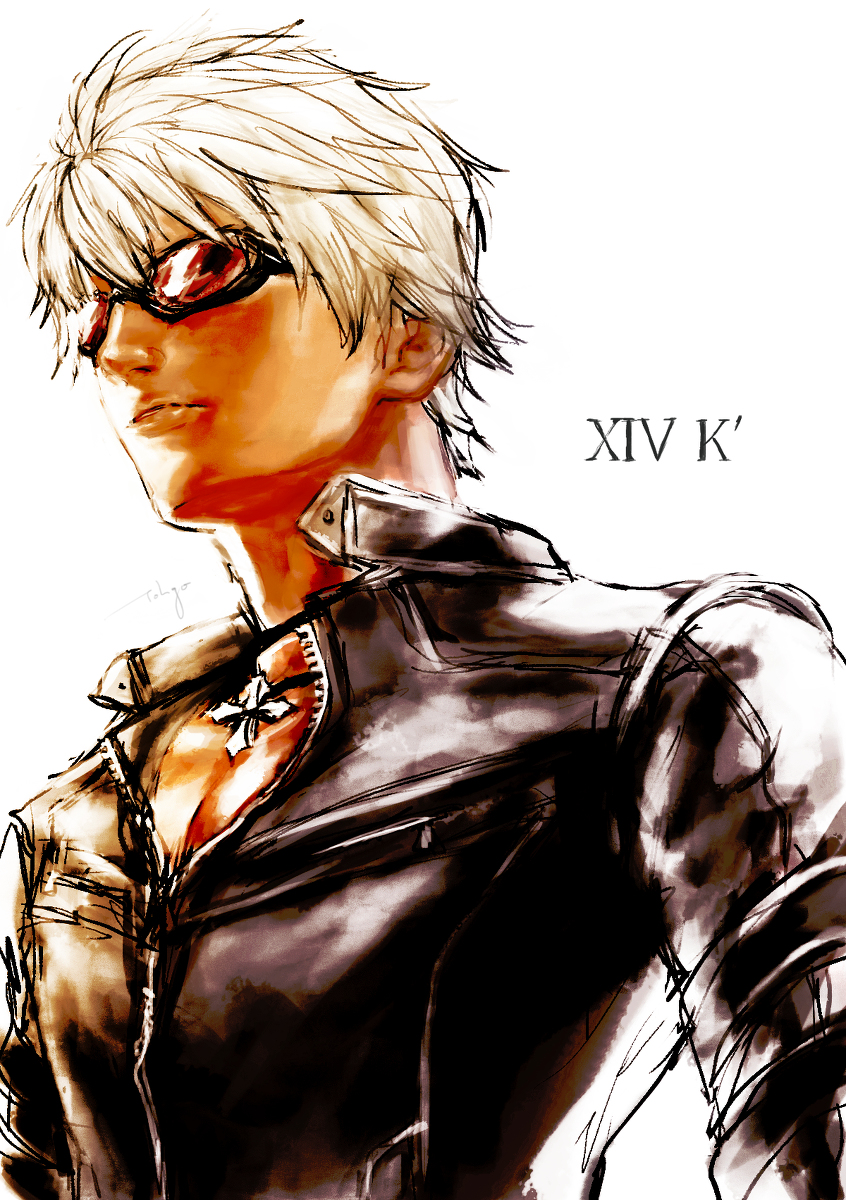 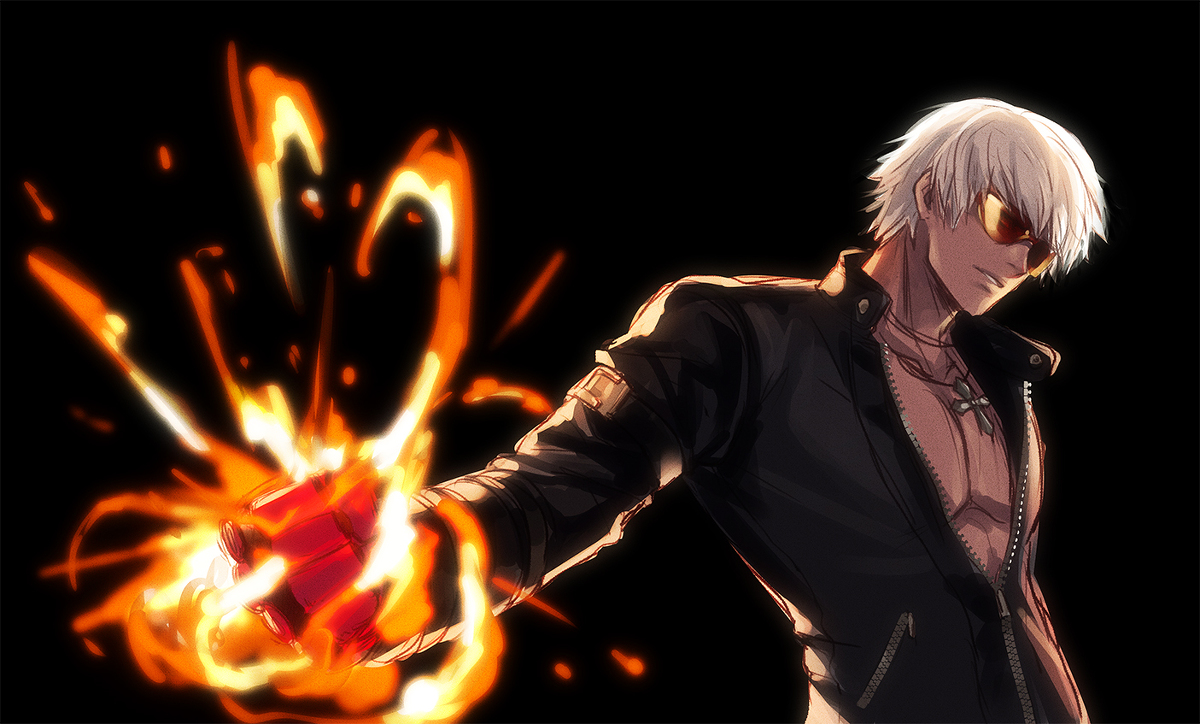 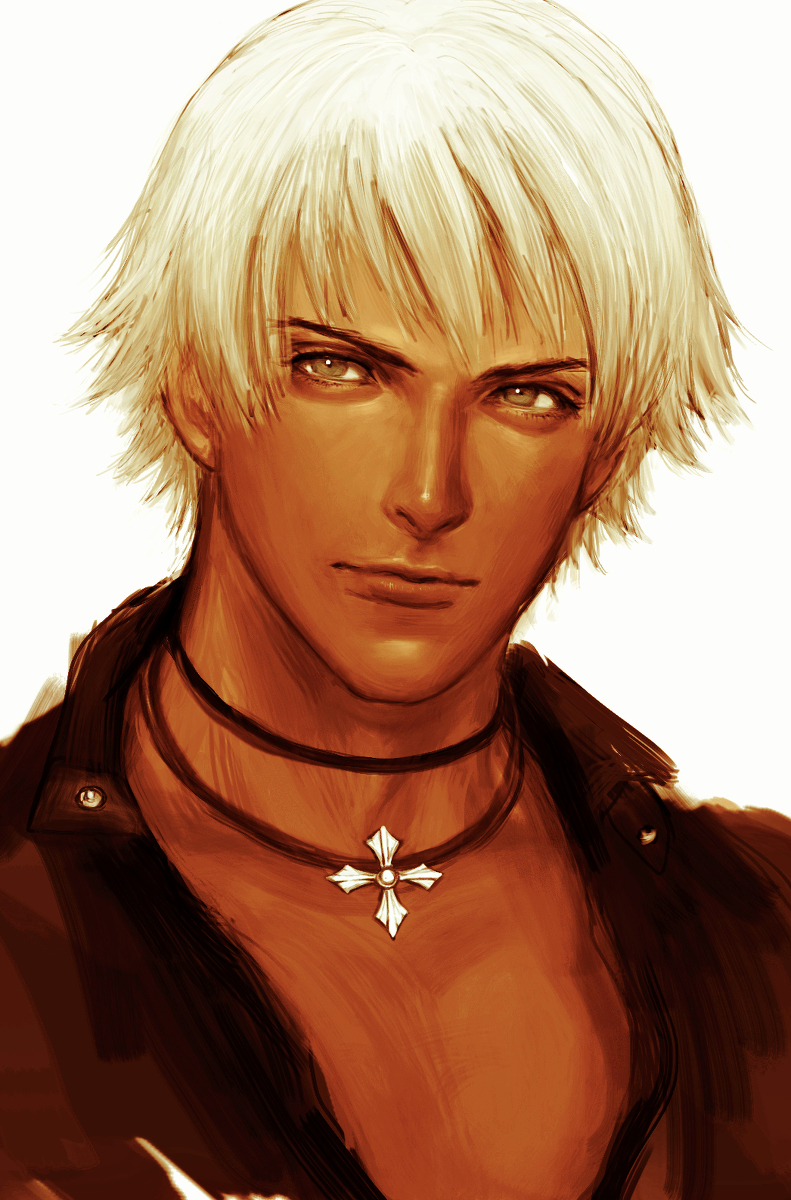 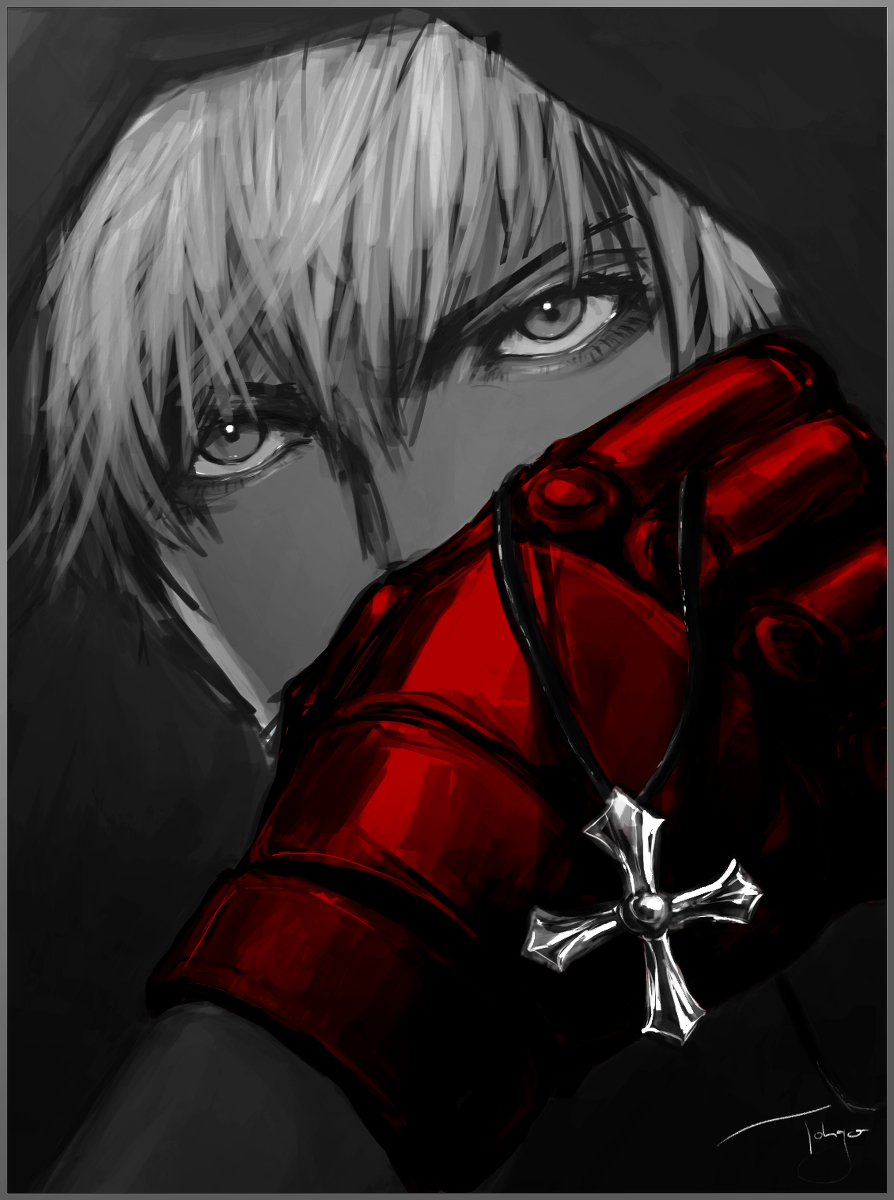 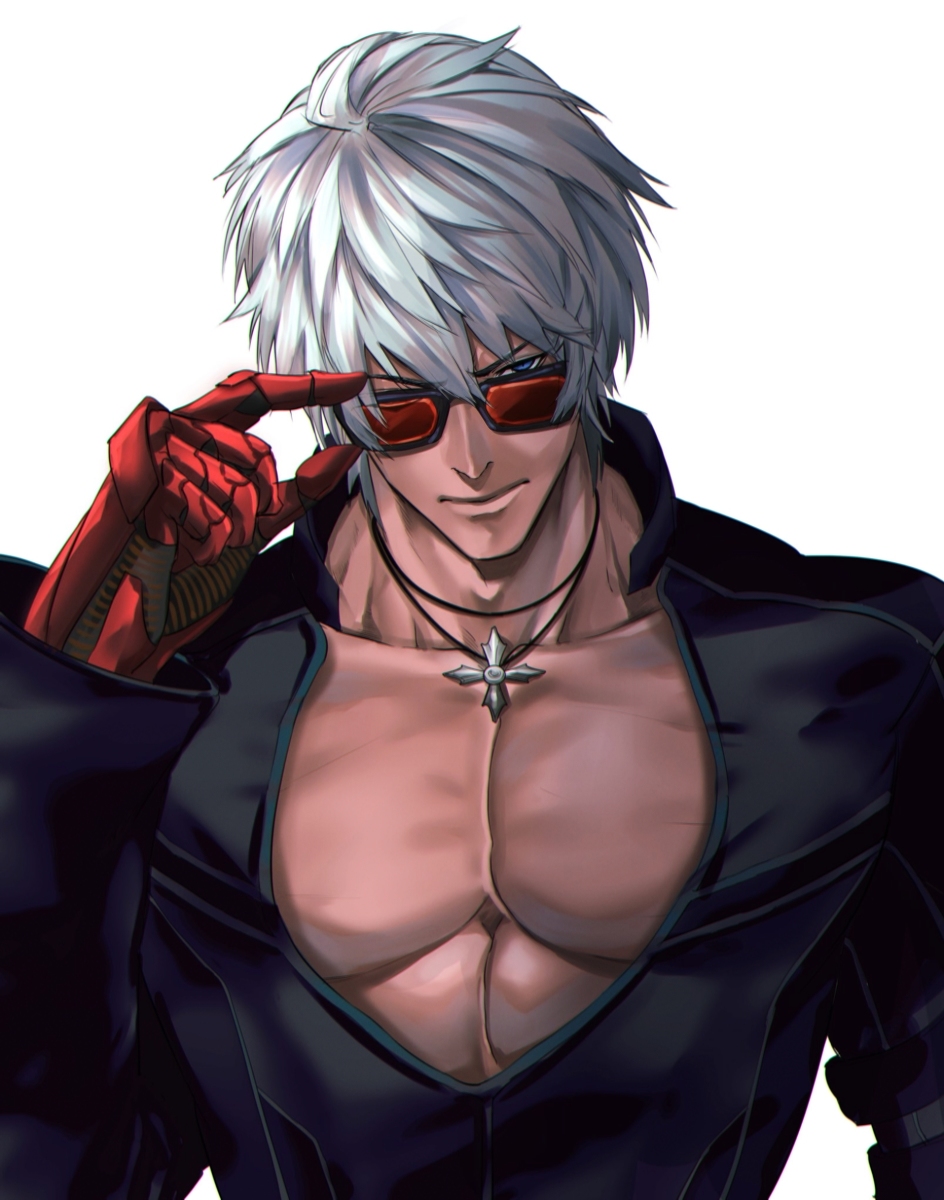 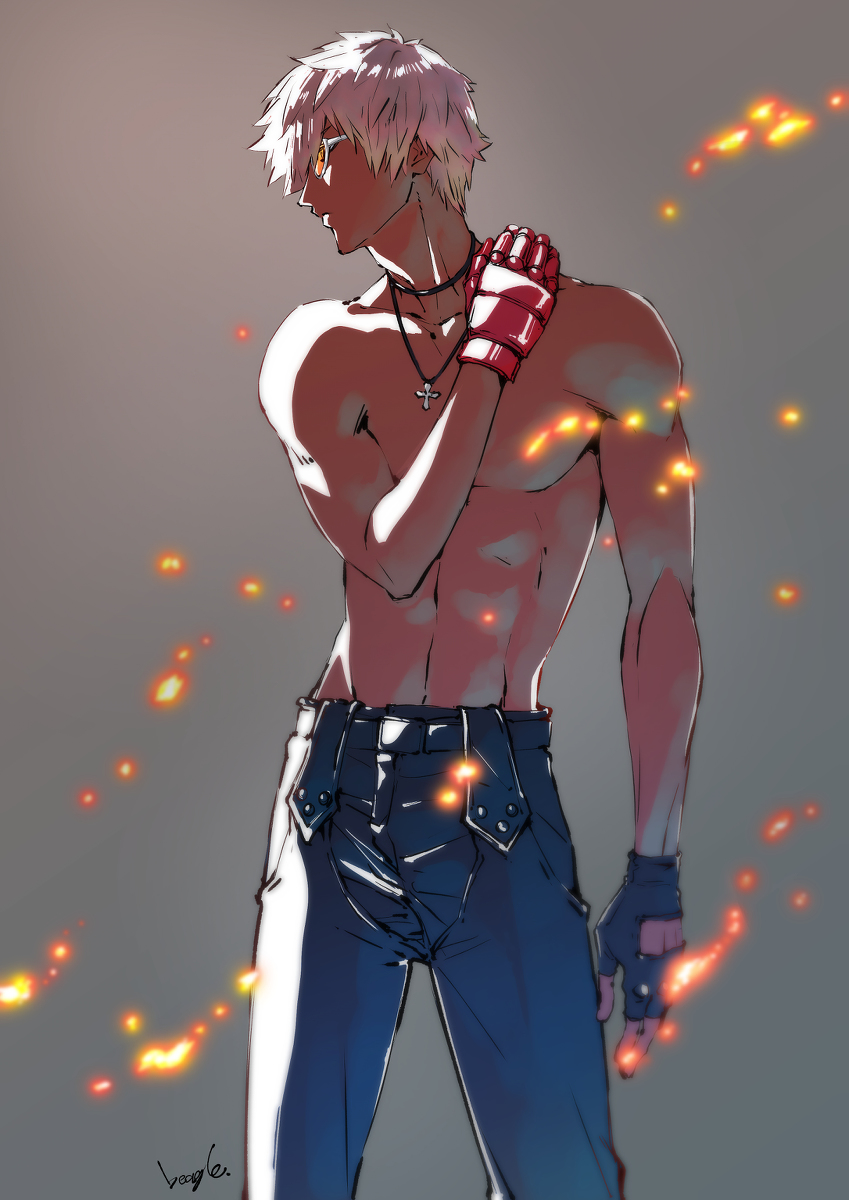 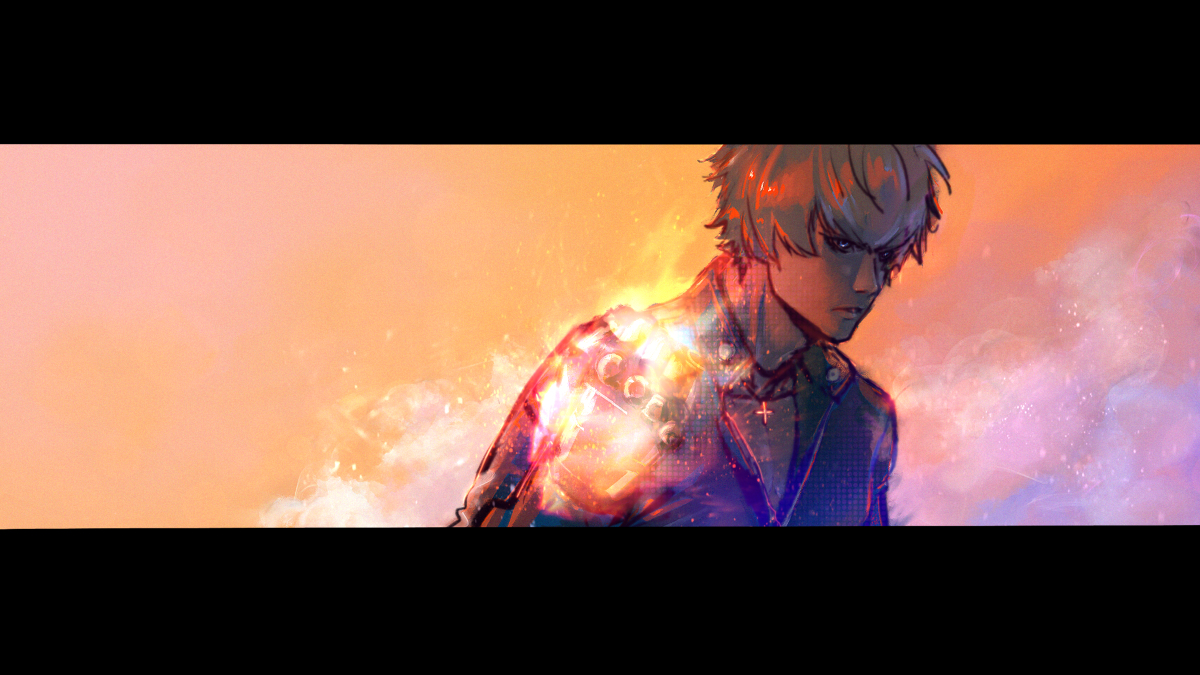