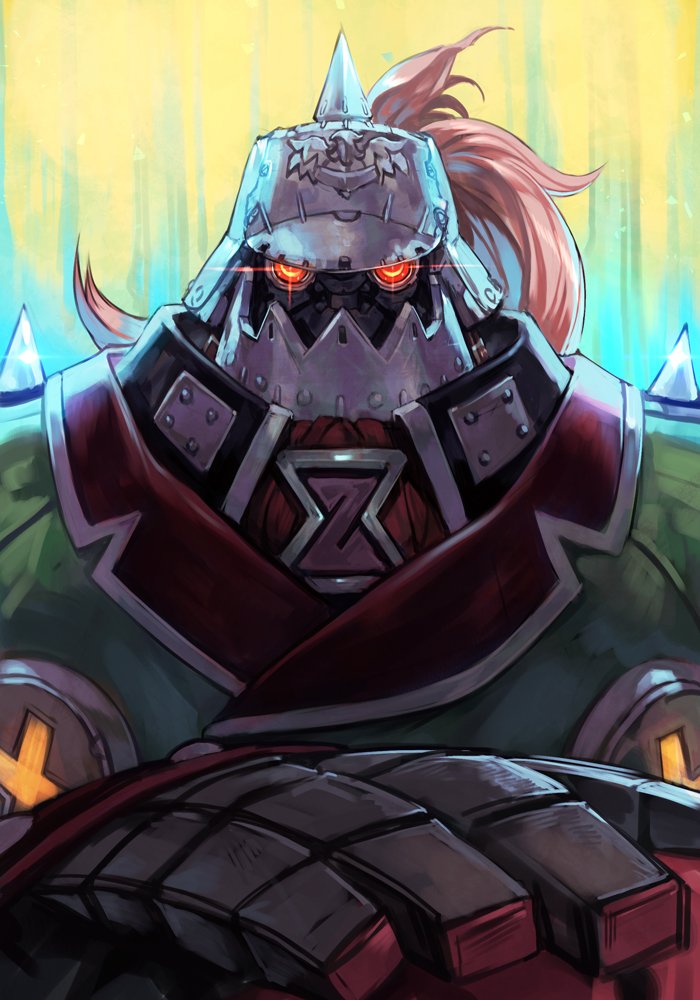 "If you value your pride, don't challenge me again."

A battleship of a human being, Potemkin was born with a unique genetic mutation that grants him extraordinary superhuman size, strength and durability. Living an early harsh life, the remote tyrannical nation of Zepp drafted him into a life of a slave-soldier to use in their destructive military campaigns. He joined his sergeant, Gabriel, in a coup that successfully over threw the dictatorship and after his sergeant was elected president in the new democracy, he continued to serve him and his nation as its premier warrior. So strong that merely applying enough pressure to use a pencil produces more then four tons of pressure from his finger tips, and perpetually growing in size and strength, Potemkin must wear an advanced pressure suit in order to regulate his immense power. As such his full unrestrained might is rarely seen. Despite these challenges he remains calm, collected and calculating, possessing the heart of a poet and the demeanor of a noble warrior. Dedicated and loyal, he serves as the vanguard for a new democracy seeking to carve its niche in a frightening world...

[Dead or Alive] The Road Less Travelled - While other nations have taken a more clandestine approach to the political stability surrounding the tournament, Zepp's efforts have been considerably more forthright. After seizing abandoned DOATEC assets from rebel militants in India, Zepp has not responded kindly to the sudden appearance of a huge flying fortress over the ocean. The security sanctions it imposes make it very hard for unauthorized personnel to sneak in. Unauthorized people like Lyraelle. She's finally pinned the tracking mark to its final resting place: the ominous Fatal Core. Of course, she'll have to get through the flying security blockade first, composed mostly of a man the size of a wall. And the war the muscle wall is currently having with Ultratech's security detail, a man who is apparently made entirely of plasma and witty comebacks. And she has to do it at a screaming 193 km/h. On stolen Ultratech hypercycles. On a road made entirely of forcefields. No problem. - Log created on 20:51:33 03/30/2022 by Cinder, and last modified on 10:19:24 05/06/2022. Cast: Cinder, Potemkin, and Lyraelle.

[Dead Or Alive] DOA R1 - Whitney vs Potemkin - The tournament listing is somewhat inocuous, the qualifier rounds being a matter of simple formality. However, the devil is in the details. A heartless man with many different shadow connections meets the massive Zepp soldier in South Asia, and neither are there for the reasons listed on the signup tally. There's a lot of backchannel interest in the region, due to most of the Dead or Alive qualifier events being held there, and more importantly, the huge amount of corporate and freelance contractors being called to the region. The Mishima Zaibatsu has heard word that G Corporation may be entertaining a US-based corporate buyout offer related to the tournament, and have sent representatives to DOA to find out. Interestingly, Whitney will find Potemkin at the US Embassy in New Delhi. What is the relationship between Zepp and the US right now to host a career Zepp soldier at the tournament? - Log created on 10:39:27 01/05/2022 by Whitney, and last modified on 21:57:17 03/09/2022. Cast: Potemkin and Whitney. 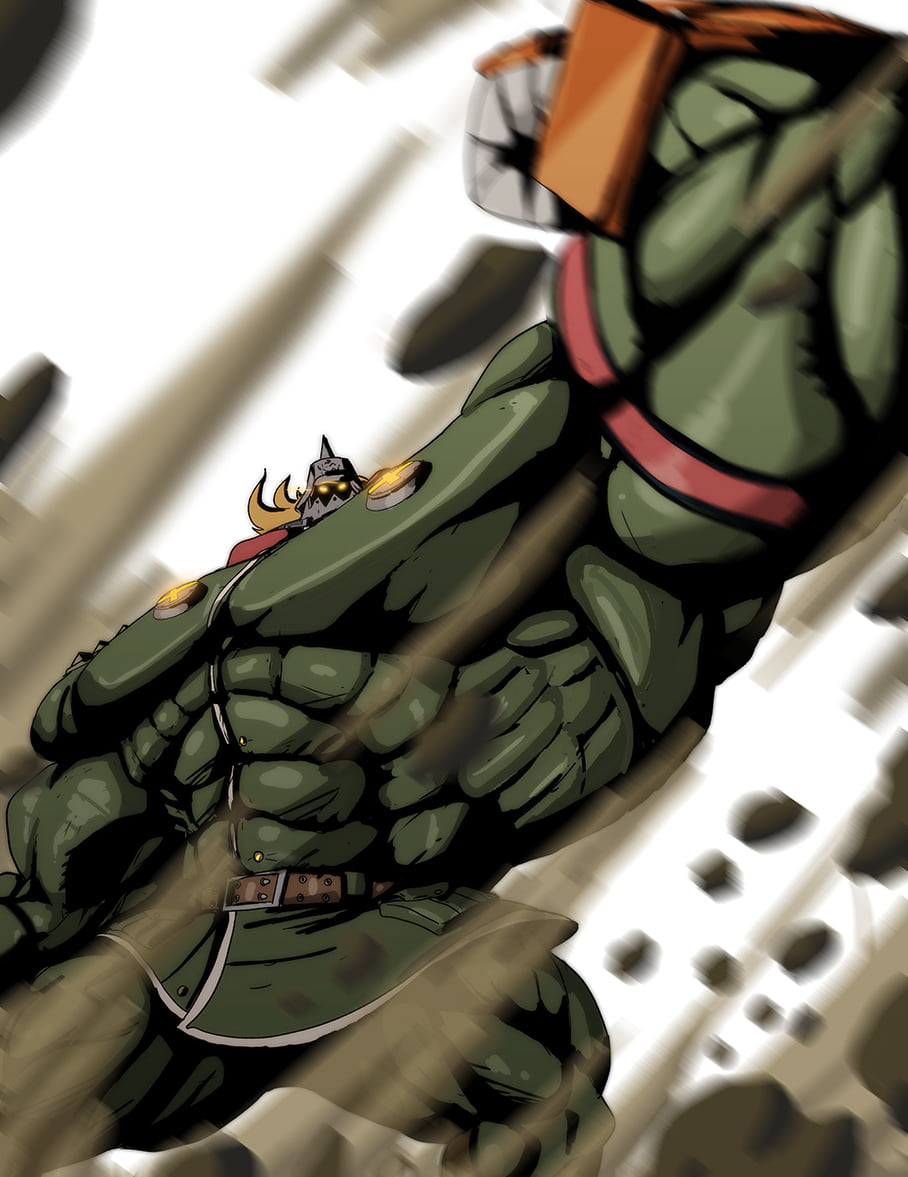 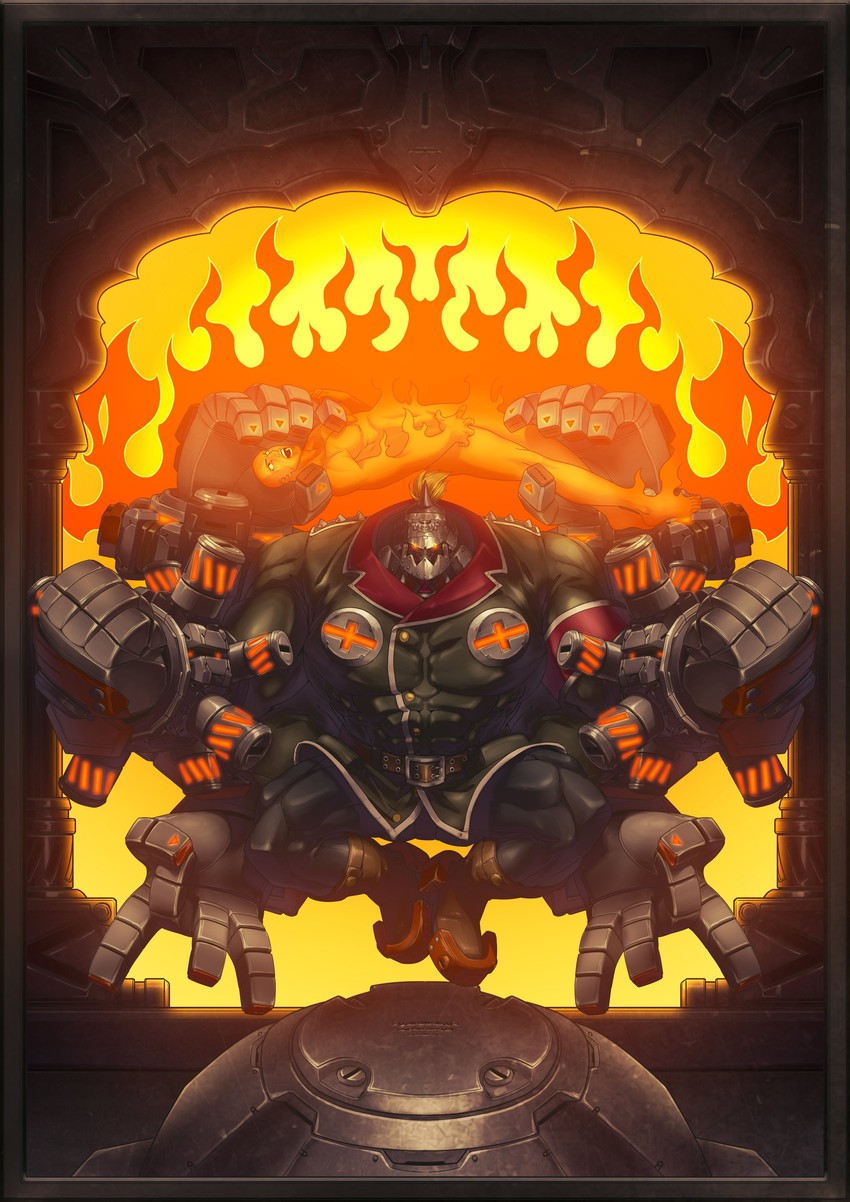 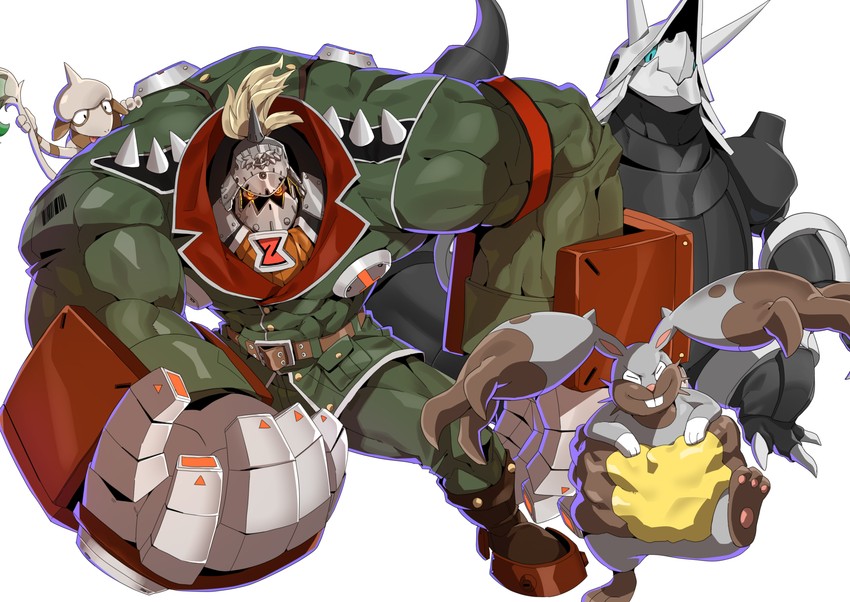 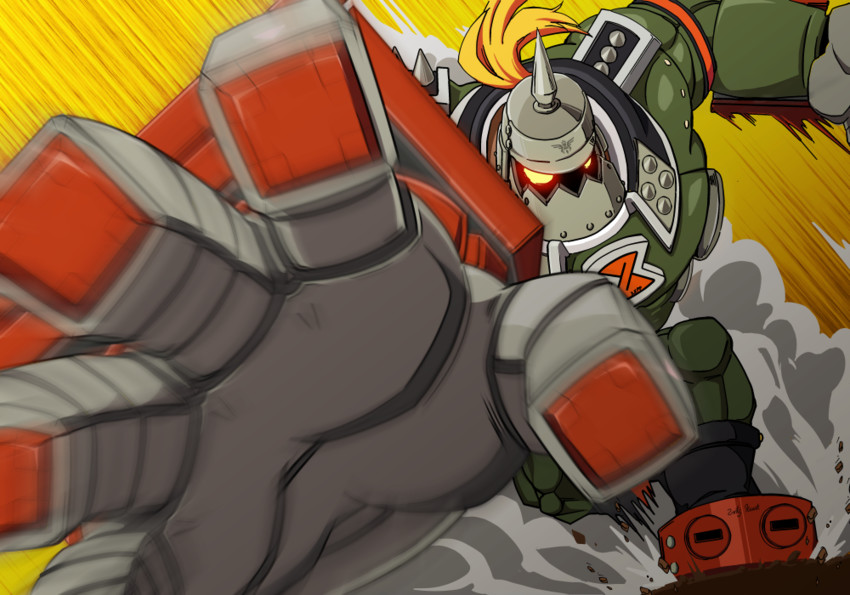 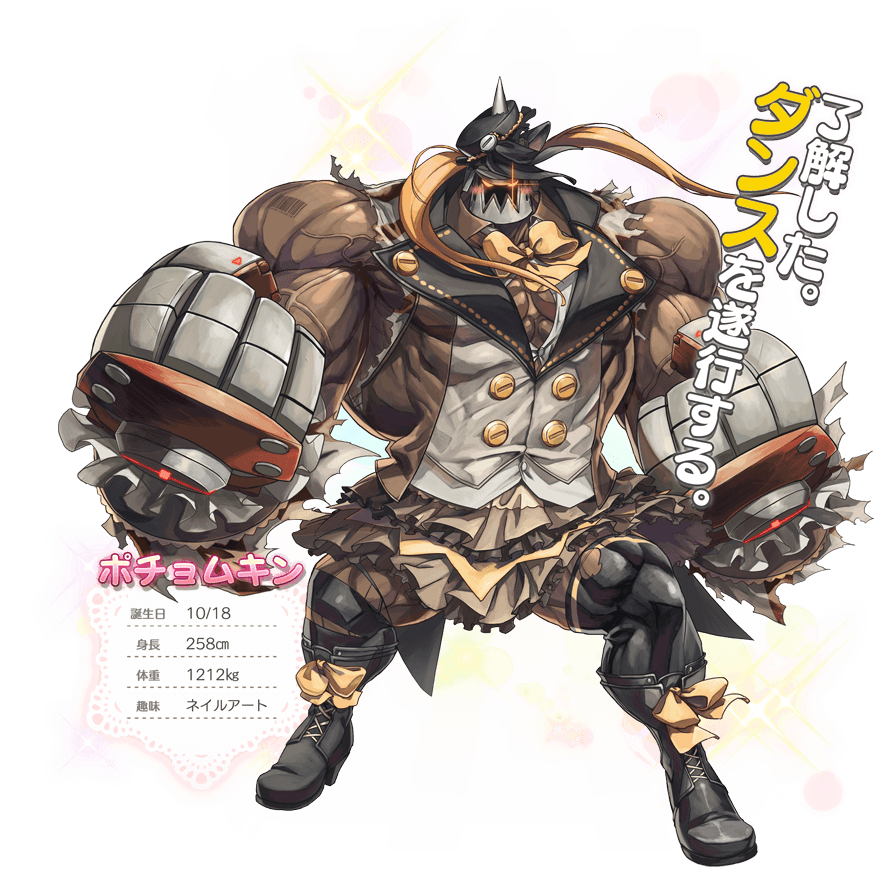