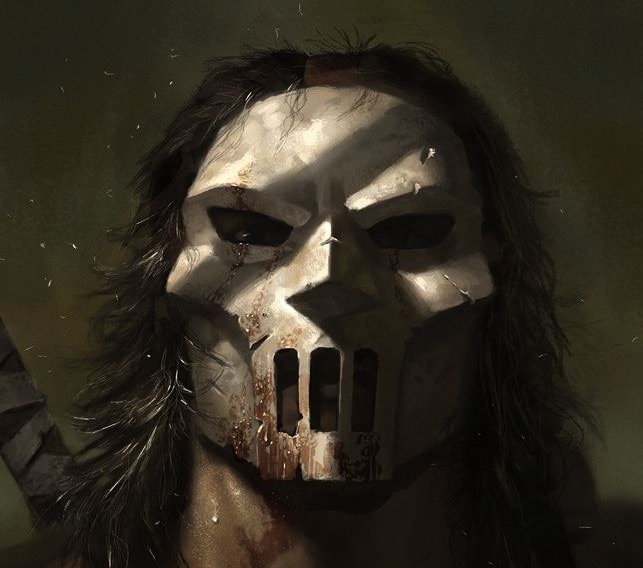 Some of us don't walk an easy road. Some of us go without the comforts and joys that make us soft and content. No, some of us eschew all that for a lonesome road of hardship and difficulty. That's the road Mick here walks. Growing up in wartorn Ireland, the seven foot monster found delight in the destruction and testosterone fueled chaos that is professional wrestling. But not the oldschool, clean styles of Zangief, Haggar and the Slam Masters back in the day. Oh no, Mick's brought his own style to the squared circle, and now is bringing it to the Fighting Kings and the Warriors of the World. "MURDERHOUSE" Mick is here for his own crown, here and now!

It's the usual on the 'Net. There's porn, there's social networking riddled with 'urs' 'bai' and countless "smiley faces" replacing real literature, and there's people talking shit. This last part is found all over, but nowhere is it more prominent then on message boards devoted entirely to those particular brand of fighters, wrestlers. All sorts of fierce, fierce debates go on, should CWA start up again? Could wrestling compete against World Warrior and King of Fighter Tournaments in terms of popularity? Who would win, El Stingray or El Fuerte? Should fighters like Alex or Guile be considered 'wrestlers' because of their moveset?(That last topic often gets threads closed due to flaming on both sides)

There is one topic that is rapidly, rapidly gaining peoples' interests, and that's hardcore wrestling. This sort isnt' flashy and pretty, guys aren't wearing elaborate costumes and boring audiences with tales of "evil organizations", it's just guys in a ring, brutalizing each other with weapons. While this sort of vicious barbarism isn't talked about in mainstream wrestling circles, and possibly not much cared about by other combat enthusiasts, its extreme, brutal nature has been winning people over for some time, and every artform needs an artist. To many people, that is the seven foot hockeymasked brute, "MURDERHOUSE" Mick.

Mick has been quietly working his way up the ranks, jumping from small time federation to small time federation, leaving destruction in his wake and taking "garbage wrestling" to an extreme that some originally couldn't even fathom. After his last match Lumberjack Joe(a 35 minute, one-sided spectacle that was described as 'a cadaver being ripped apart on an autopsy table'), Mick finally, finally spoke, stating he was tired of "fighting nobodies", walking out of the arena. Everyone thought this was signifying his retirement, but those rumors have been squashed entirely with his stated interest in one of the many, many possible tournaments fighters can join. According to Mick, "I don't care what the name is. I just wanna hurt somebody."

Little is personally known about this behemoth, other than his hailing from Ireland, but it is known that with him trying to break into "legitimate" fighting circles, things just got dangerous.

SNF: SCOOBY-FU - A ghostly gala wouldn't be complete without the gang, and they've come to investigate rumours of something spooky going on in the haunted house! It seems that it's Old Man Jenkins trying to trick the carnival-goers as Scooby Doo (played by Fei Long) manages to corner him... until he pulls off his mask to reveal that he was MURDERHOUSE all along, pretending to be a criminal huckster so he could pick a fight with Scoobs! Zoinks! - Log created on 12:59:43 11/08/2021 by Fei Long, and last modified on 13:52:33 11/09/2021. Cast: MURDERHOUSE and Fei Long.

Thankful For: SLAM! - In the wake of a difficult reelection campaign, Haggar hosts the mother of all rallies in downtown Metro City. And what better way to celebrate his re-election than a full-forced slamfest right in the heart of the great American metropolis? Ripping off his suit in favour of his classic wrestling garb, America's Mayor is not only ready to unleash a stunning tour de force of awe-inspiring slams against Hollywood regular Johnny Cage (who is getting paid for this appearance), but also his victory speech to his supporters. But when MURDERHOUSE ascends from the depths with his third-party brooding, the after party is thrown into total CHAOS*! - Log created on 20:44:06 11/22/2020 by Haggar, and last modified on 16:09:40 11/29/2020. Cast: MURDERHOUSE, Haggar, and Johnny Cage.

SLAMFEST 2020 R2: MURDERHOUSE vs Lita - While it was dumb luck that happened to bring these two former champions to fight once more, both PCS and Slamfest saw an opportunity for both promotion and to fill a long vacant Blue Pro championship. In addition to earning points for Slamfest, these two will fight for the right to call themselves champions once more. The fight is brutal as both participants bring a variety of otherwise illegal weapons into the ring. - Log created on 21:04:10 02/09/2020 by Lita, and last modified on 13:32:45 02/10/2020. Cast: MURDERHOUSE and Lita.

SLAMFEST 2020 - MURDERHOUSE vs Rainbow Mika - MURDERHOUSE brutally removes a would-be entrant into the SLAMFEST tournament, only to be confronted by said entrant's best friend and teammate for a wild backstage brawl. - Log created on 13:56:20 01/15/2020 by Rainbow Mika, and last modified on 17:55:01 01/18/2020. Cast: MURDERHOUSE and Rainbow Mika. 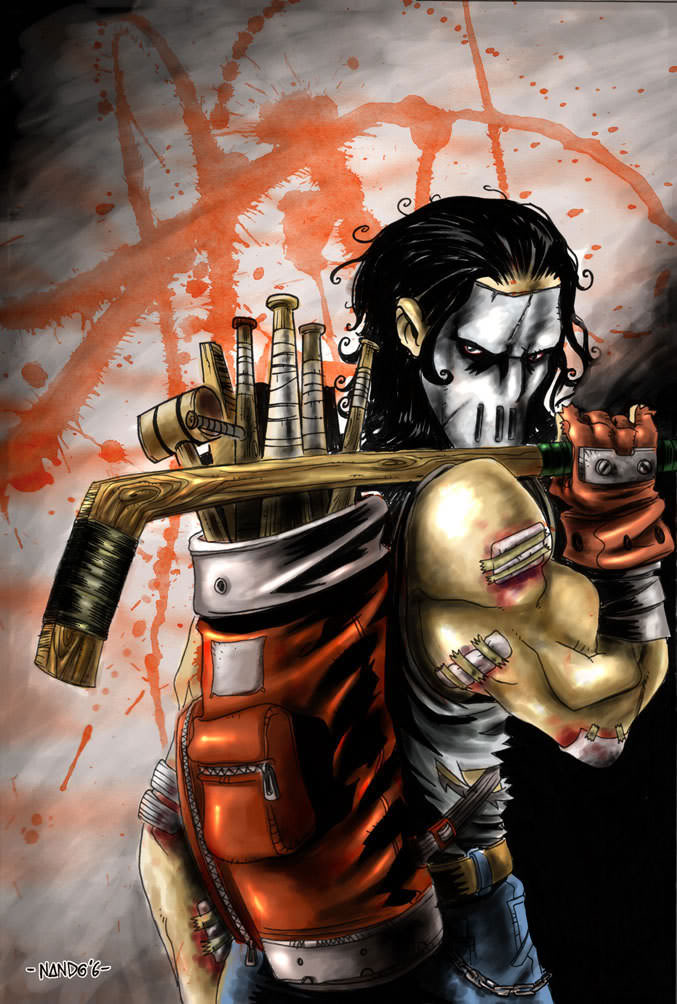 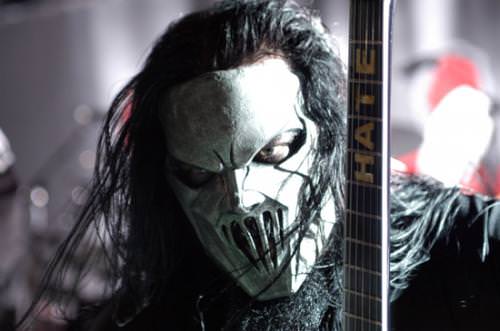 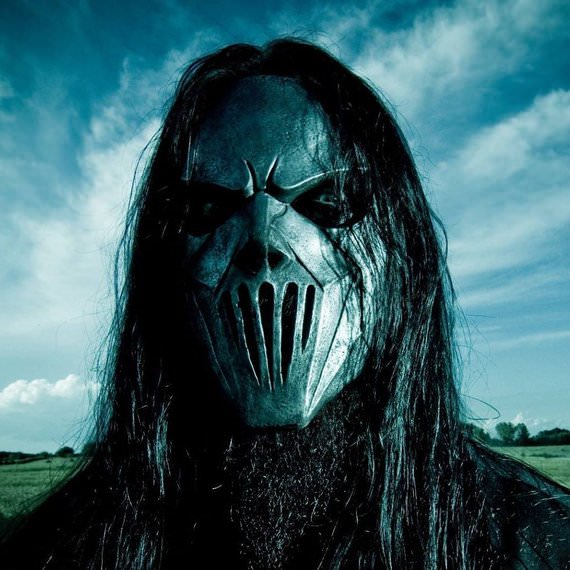