Koto Mukai, aka the Mega Dragon Fighter J-Dragon is in reality just a high school student. At least that is what most would say, but when he can transform into a costume, toss around prismatic waves of energy, and join in fighting tournaments himself most are forced to admit he is anything but normal. A life long tokusatsu fan with a great deal of courage has him driving himself to prove to himself and others that he is not a "fake" at all. That he is a real life hero and a fighter capable of taking on those dangers that others just ignore or won't look at for different reasons. Koto is quick to defend his friends from attacks, stop bullying, and even quicker to fly off the handle if the former two happen around him. Rumors persist that his two styles should not be working so effectively together, yet they do. Further there are rumors of strange things happening around him and his wandering into places that he should absolutely, positively have no knowledge of to go to. Strange things including moving objects, people having a smattering of good fortune (such as winning crane games, for example) as well as other things that should not be that possible.

Secret Societies - Troubled with changes to his powers, the masked hero Mega Dragon Fighter J-Dragon seeks out a clandestine society of psychics that may be able to find answers. The Black Dahlia, and Shadaloo Doll Marz, are on hand to pose as the shady organization of the psychically inclined in order to glean information of this new threat and to continue to wrap Koto up in their dark machinations. - Log created on 11:05:09 06/16/2020 by Marz, and last modified on 11:24:09 06/27/2020. Cast: Honoka, Marz, and Koto.

[The Black Dragon] The Black Dragon R4 - The Taste of Tokusatsu - Fresh (or not so fresh) from the battlezone, Velvet and Lyraelle make a stop in a quiet street to catch a breath, only to be tracked down by the darkstalker-seeking Koto. Lyraelle offers to try and help him with a problem she describes as 'power puberty,' and ends up discovering more than she expected. - Log created on 16:12:23 06/10/2020 by Lyraelle, and last modified on 19:53:37 06/12/2020. Cast: Velvet Blue, Koto, and Lyraelle.

[Circuit Of Champions] Worldwide Rookie - Koto vs Fumiko - In the Rookie bracket, it takes two renowned fighters in the tier to cut in. Being the best of the amateur tier tends to be arbitrary, but the two top contenders that have come forward are Mega Dragon Fighter J-Dragon, the ultimate tokusatsu, and Abe Fumiko, the face of iaido. The artistic Iaijutsu Practitioner will face off against the J-Dragon, in a frantic fight for the worldwide Rookie belt. - Log created on 13:27:06 03/31/2020 by Fumiko, and last modified on 15:45:00 03/31/2020. Cast: Fumiko and Koto. 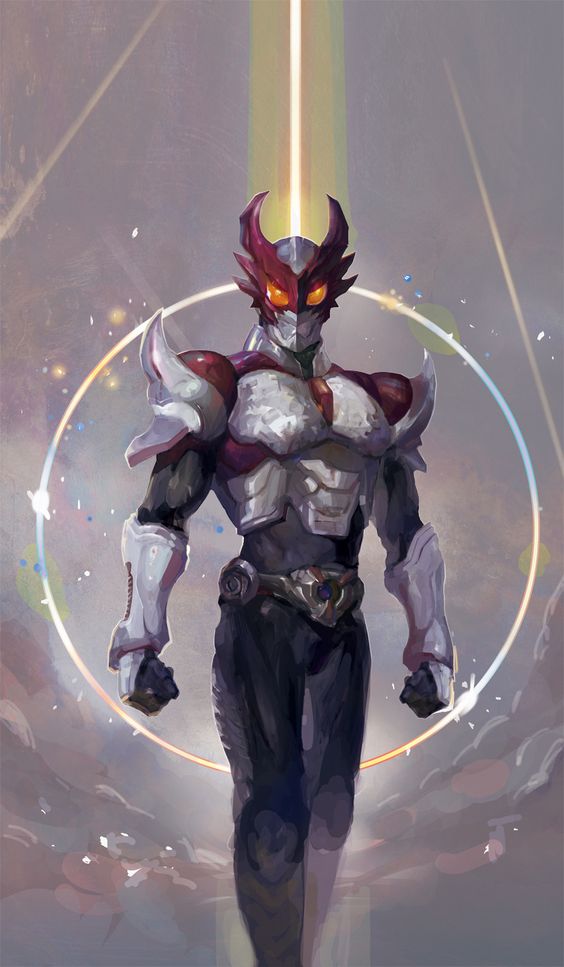