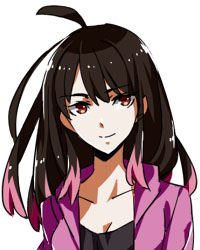 Fighting off martial artists while walking a tightrope and juggling diabolos would probably qualify as a high-stress job, but to one of the star performers for the Twilight Star Circus, it's a nightly occupational hazard. First as a dancer, then a trapeze artist, Honoka soon find her true passion in juggling. But when the Twilight Star began inviting martial artists into the center ring, Honoka stepped up to that challenge as well. Her opponents are more than welcome to fight upon level ground, of course, but to break Honoka's hold on the audience they'll have to find a way to defeat the juggler's charming smile, her nigh-unshakable concentration, and of course, the diabolos she keeps whipping around as fast as the eye can see.

SUMMARY:
"Honoka Kawamoto" is a pathological liar who adopts multiple personas to advance her personal agenda.

- As "Honoka Kawamoto" she was the star juggler of the Twilight Star Circus. She had been giving "suggestions" to the circus manager on how to run business. The circus was shut down due to unspecified reasons.

- As "Scarlet Dahlia" she is the de-facto ruler of the Akatsuki-gumi yakuza clan. "Tora" Takanawa heads the ruling council, overseeing clans operated by Kyong Su and Jin "Jaws" Fujiwara. Scarlet Dahlia came to power as the second-in-command of the Maebara clan. More significantly, Scarlet Dahlia is the Champion of Mortal Kombat, having defeated Goro in the tournament and securing Earthrealm from the advances of Outworld.

- As "Miko Kobayashi" she had previously served as a lieutenant to Daigo Kazama, guiding students of Gedo High on gang expeditions.

- As "Shizue Murano" she was the historical consultant -- and unofficially, lead content producer -- for a series of virtual reality programs on the V-Gage Educator virtual reality console.

- Skilled at tracking multiple moving objects simultaneously, Honoka can juggle anything she can carry. She specializes in the diabolo and yo-yo tricks.

- Honoka's combat abilities are inspired by a number of divergent techniques. Her diabolo wands are often used as striking weapons in the style of Escrima (the Filipino stick-wielding art) and the sansetsukon (Chinese three-sectioned staff). Her acrobatic style is inspired by taikyokuken and judo.

- Onstage, Honoka has been known to create intricate, life-like illusions with her psychic abilities.

- In stage performances, her psychic attacks often take on pink/purple hues, and are styled to resemble chi attacks. However, this is a conscious effort at showmanship -- in their "natural" state her attacks manifest as invisible waves of force.

- Honoka can also control minds to some degree, through psychic suggestions. These "mind tricks" work best on subjects already agreeable to Honoka, so she usually tries to win people over with words first. Honoka's powers of mind control are especially strong on sleeping subjects.

Timeline Variance and Authority - Kain Heinlein and the Scarlet Dahlia sit down for a long overdue meeting of minds. Or is it right on time? Plans are explicitly not made, allegiances explicitly not challenged, and surely this will have no impact on anyone's status quo, at all. - Log created on 10:00:06 07/27/2021 by Kain, and last modified on 21:22:42 08/02/2021. Cast: Honoka and Kain.

Rosalia: Dark Reflections - While Scarlet Dahlia had been transported to Castle Alucard, she's been poking her nose into a few places where she wasn't expressly invited. One place in particular: the ballroom of Countess Karnstein. Trapped within the many mirrors are ghosts of her past, or futures that would never come to be... and a figure which seems both familiar and alien at the same time. - Log created on 07:56:48 06/10/2021 by Honoka, and last modified on 16:23:58 07/10/2021. Cast: Honoka and Kira Volkov. 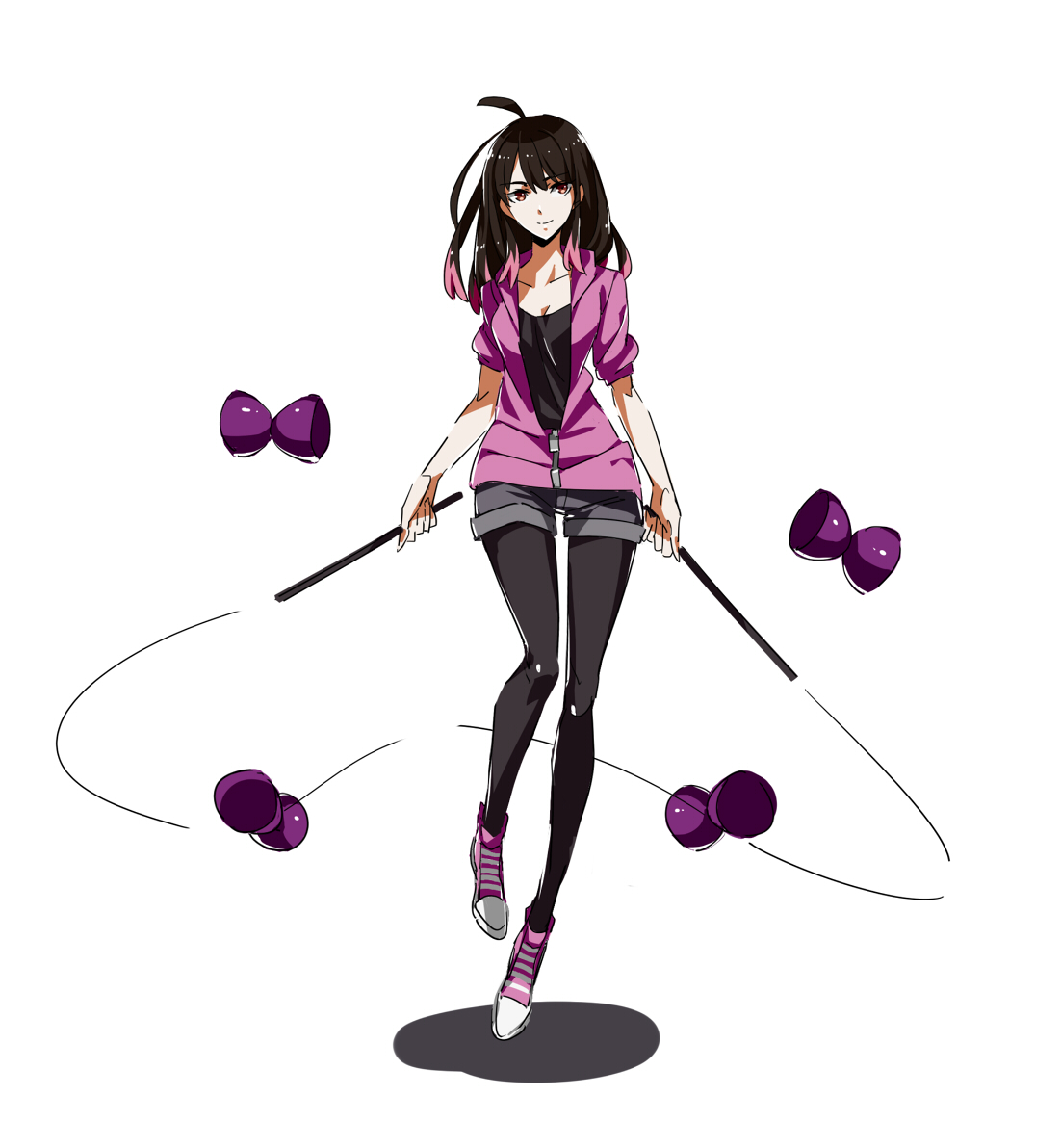 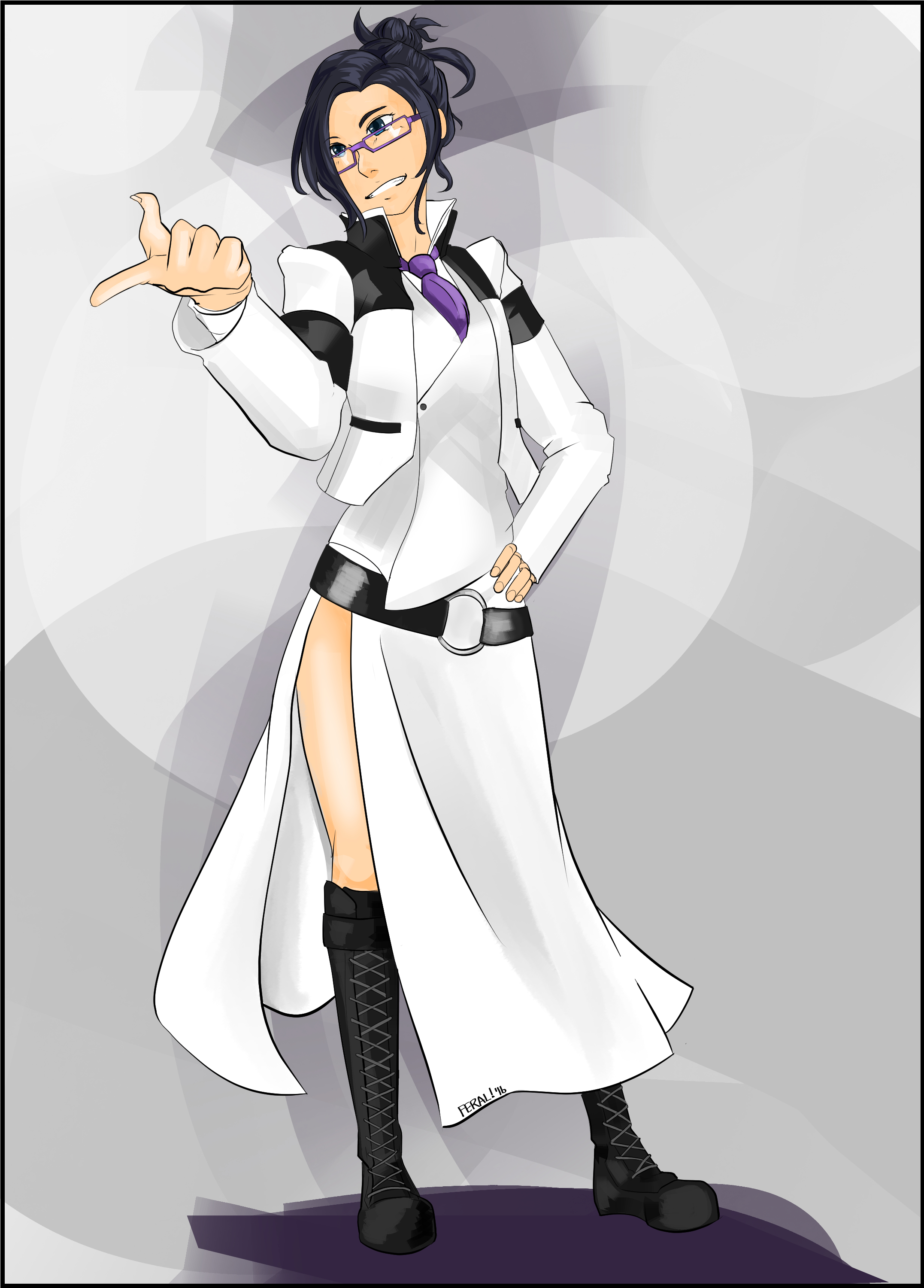 Scarlet Dahlia (Prior to scarring) 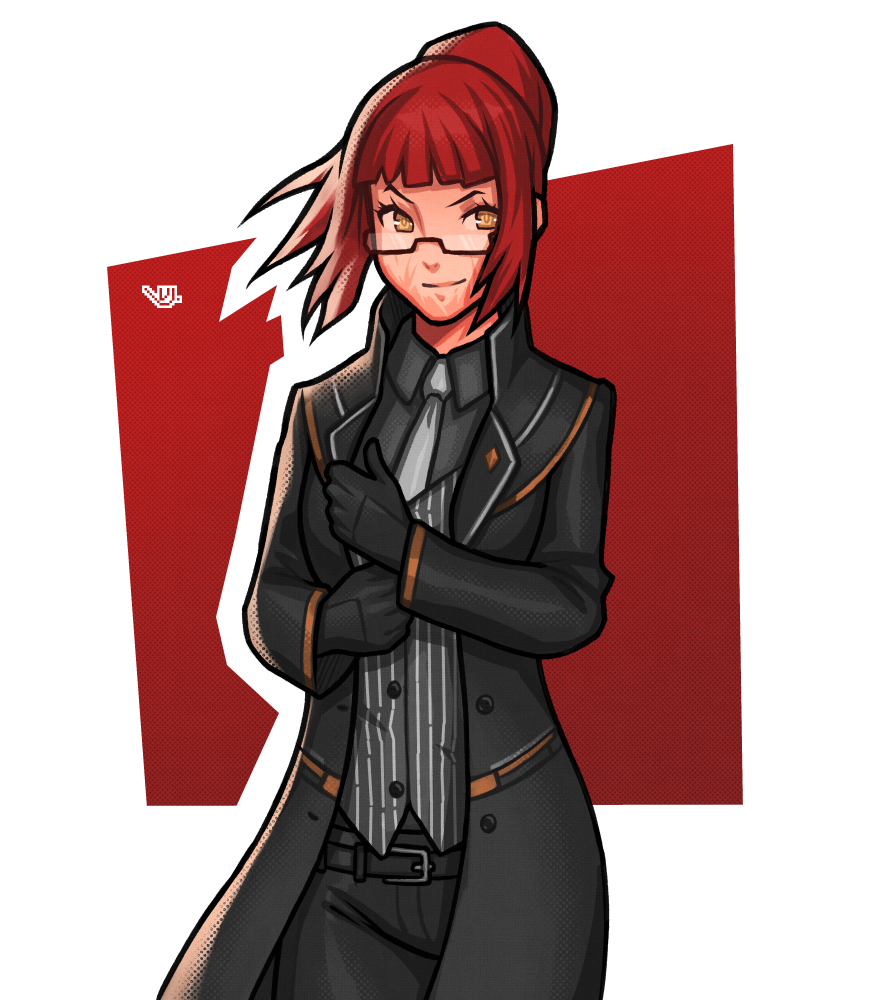