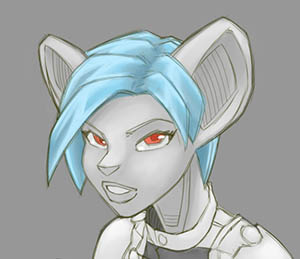 "You couldn't handle me even if I came with instructions."

A highly advanced humanoid robot crafted into the shape of an anthropomorphic mouse. A synthetic life-form cast in the shadow of man's image, imbued with thought and emotions. Gifted with sentience but without love, without friendship. Created by a roboticist team as part of a new project under NESTS' engineer core, an entire squad of advanced humanoid robots were produced of which Moondyne was one. The doctors were on a different track than their masters, seeking more altruistic goals of creating commercially viable and friendly robot pals for humanity to one day work alongside. However the powers at be at NESTS had more devious, illicit ideas. Moondyne herself was used as a guinea pig for inhuman experiments involving weapons testing as well as reprogramming, integrating a hard-light hologram system along with HitBit tech and mind-altering devices to pilfer her opponents techniques. Reborn as an aggressive, playful trickster, light and intellect are her weapons. Yet... deep within her frame smolder the memories of happier times and a gentler spirit. Things man nor machine are able to extinguish. 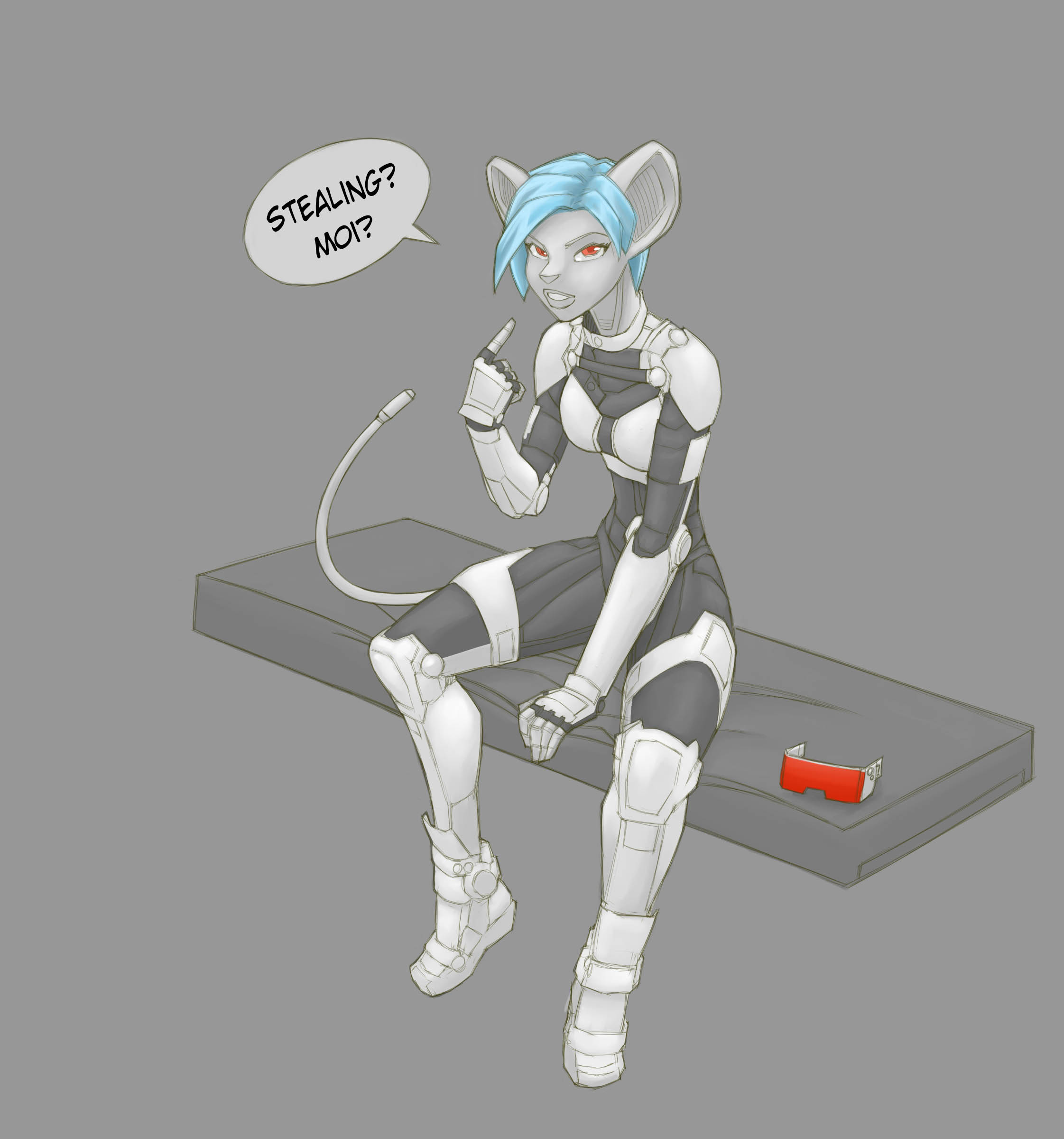 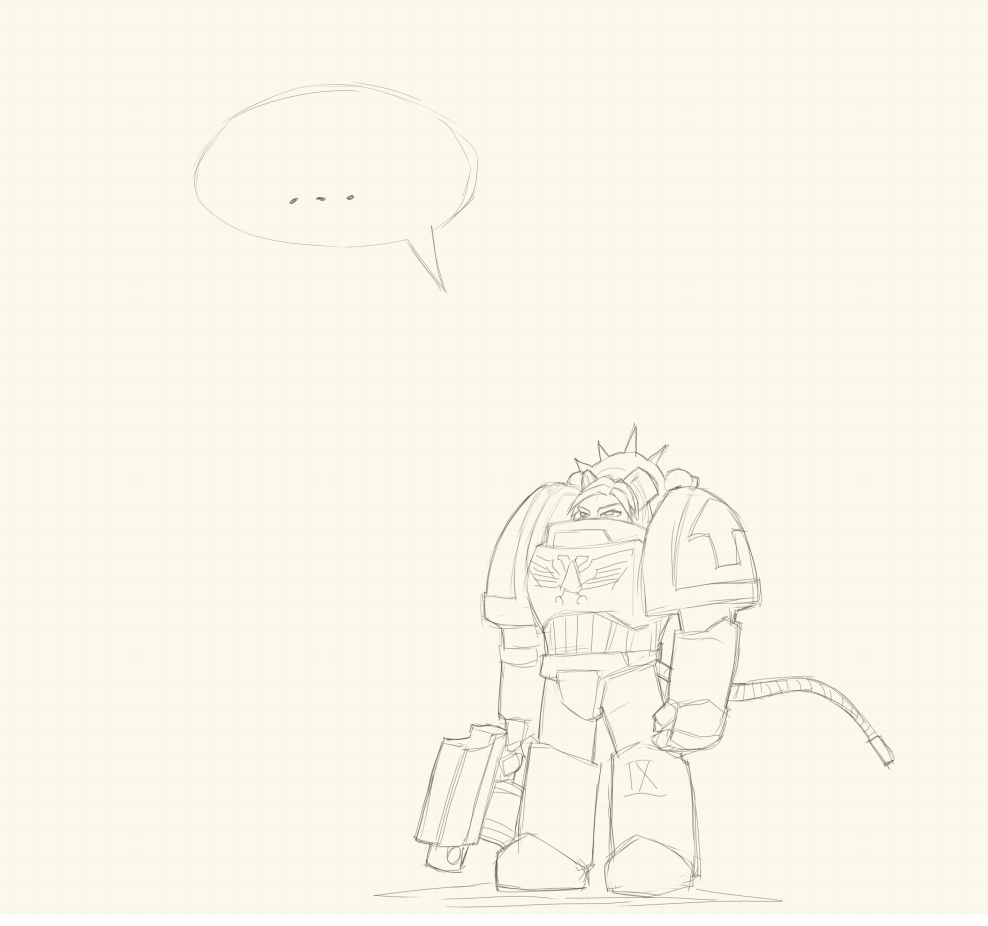