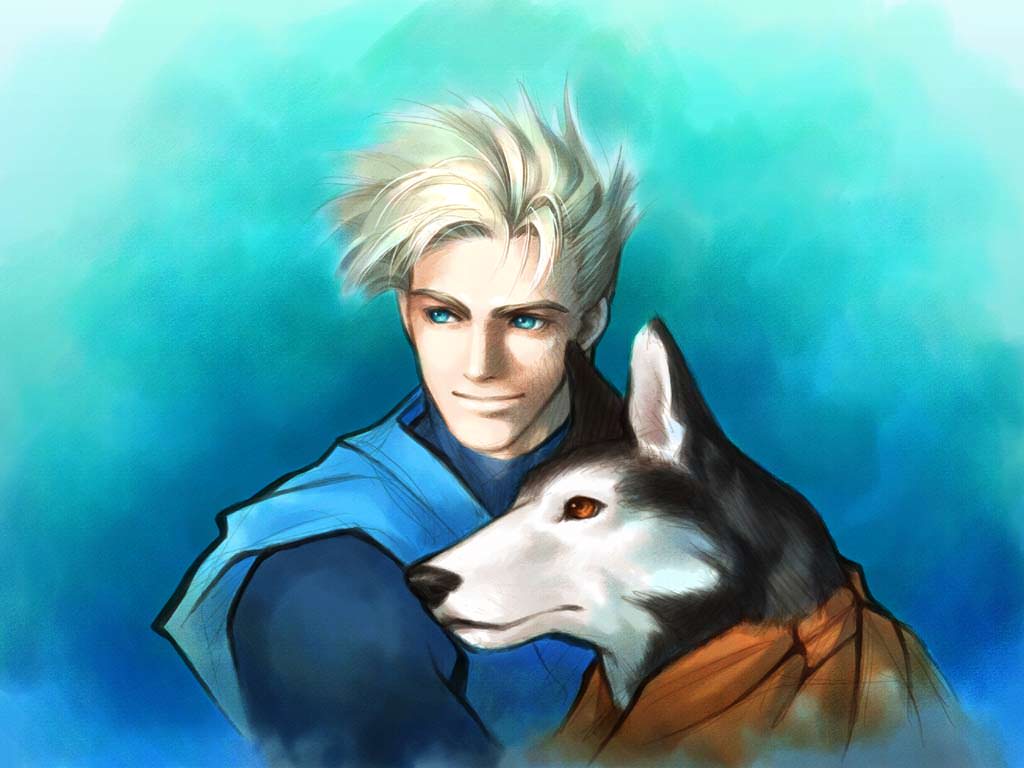 Michael G. Weller was born in San Francisco, California, and like all who had come before him, he was sent as a child off to the mountains of Japan to train in the ways of the Koga Ninjitsu, until he was ready to once more enter the world. The training was harsh and rigorous, learning not only the arts of Ninjitsu, but the legendary arts of Chi manipulation, honing it to harness the powers of thunder and lightning. He had received a dog, which he had named Pity, that had descended from the legendary dog Poppy. His family had supposedly raised the animals in secret, maintaining the bloodline so that way if one of the descendants were deemed worthy, they too would be able to continue in their ancestors journeys.

KoF '19 - All But Thrown Together - In which someone whose recent sins weigh heavy, a young man marked for death (with a good dog!), and a washed-up fool all sign up for King of Fighters at the urging of the lattermost among them. Isn't this how they all form together, these days? I mean they're even pulling in a Darkstalker from the far north like it was a random decision. Come on. Does every King of Fighters team start like this? Where's the cohesion? Will any of it last after their exit from the tournament?! Find out... - Log created on 21:40:18 05/21/2019 by Rust, and last modified on 02:35:10 05/27/2019. Cast: Zach Glenn, Rust, and Michael.