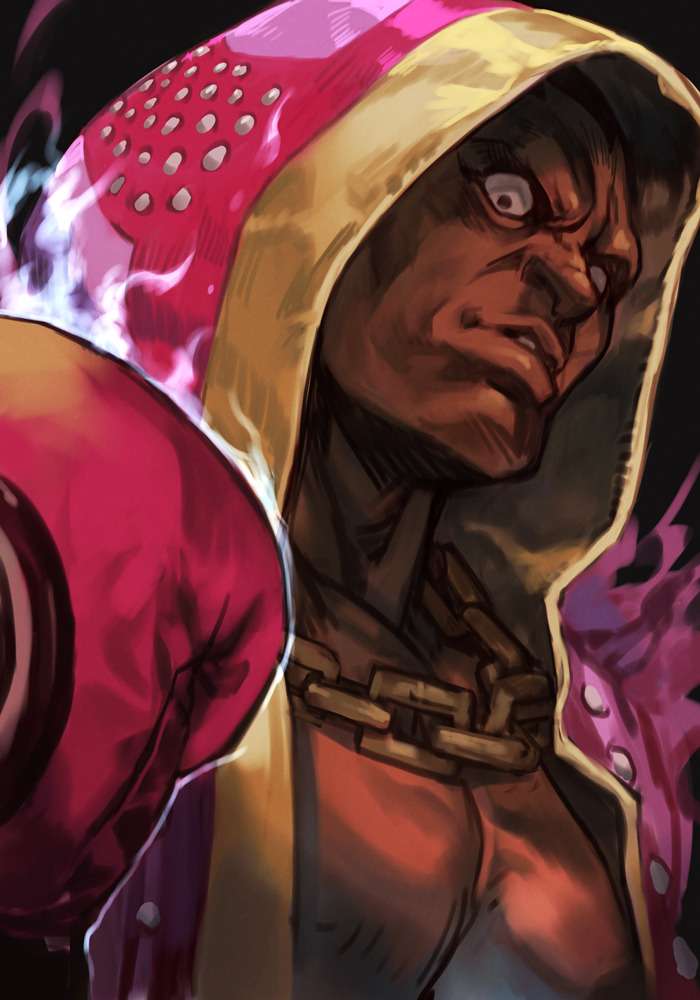 "Everybody has a plan until they get hit."

Money. Money. Women. Money. Money. Booze. Money. Gambling. Fame. More Money. These are the things that put the drive and fire underneath the beast: Mike Bison. Once the Heavyweight Champion of the World, Bison was banned from fighting after killing one of his opponents in the ring with the sheer power of his fists. Since then, he has fallen in line with Vega and Shadaloo, who promised him a return to his former greatness. Participating frequently in Las Vegas street fights, Bison is one of Shadaloo's most active enforcers. Operating on all levels of the organization from recruitment and field missions to protecting Vega personally. Though not particularly swift, M. Bison's former title is well deserved: The ex-champ is capable of slaying an elephant in a single blow. Easily manipulated because of his lackluster intelligence, he is as loyal to Vega as a dog to its master... so long as he's well paid.

WANTED ALIVE Believed to be a ranking enforcer within the Shadaloo cabal. Wanted alive for questioning.

[SNF 2021.07] SNF: "Fight Knight: Battle in Berlin" - The last stop in our American birthday extravaganza is the capital of another titan of industry: Germany! The great American hero Mike Bison will put his fists to the test against German** steel in this clash of powerhouses! Both fighters will be driven to the battleground before the gate in top-of-the-line vehicles provided by our sponsors, Ford and Mercedes-Benz, under the glow of fireworks above the iconic gate! - Log created on 19:36:33 07/02/2021 by M. Bison, and last modified on 23:09:39 07/03/2021. Cast: M. Bison and Leo Whitefang.

[Neo League 0099] Neo League Finals: Mike Bison vs Aranha - The finals for the Neo League season bit the bruising boxer, Mike Bison against The Dancing Spider, Aranha. Bison showed weakness in the semi-finals while Aranha found himself getting a bye. The two clash to see who gets not only a nice payout, but the chance to run the next Neo League season. Also, who wants to eat a Bison Bite after this scene? (Winner: Mike Bison) - Log created on 19:39:19 09/25/2018 by M. Bison, and last modified on 09:19:49 09/26/2018. Cast: Gen, Aranha, and M. Bison.

[Neo League 0099] Neo League Semi-Final: Mike Bison vs Fumiko - One side of the brack featured Aranha moving on to the finals without having to fight. The other side was what looked like a one sided affair that featured the notorious Mike Bison facing off against relative newcomer Fumiko. The former was going in overconfident while the latter looked to prove she is never to be underestimated again. (Winner: Mike Bison) - Log created on 11:15:25 09/22/2018 by M. Bison, and last modified on 16:22:59 09/22/2018. Cast: M. Bison and Fumiko.

[The Bell Tolls] TBT Act 2 - Battleship Potemkin - Decapre was captured and was being transported across the Pacific under the watchful eye of Potemkin. What wasn't expected was the destructive force that is Mike Bison showing up to create a distraction in an attempt to free the captured Doll. Potemkin finds his hands full now. A win would score another new captive while a loss would see both the boxer and Decapre would get away. - Log created on 21:14:04 08/28/2018 by M. Bison, and last modified on 09:40:08 09/04/2018. Cast: M. Bison and Potemkin. 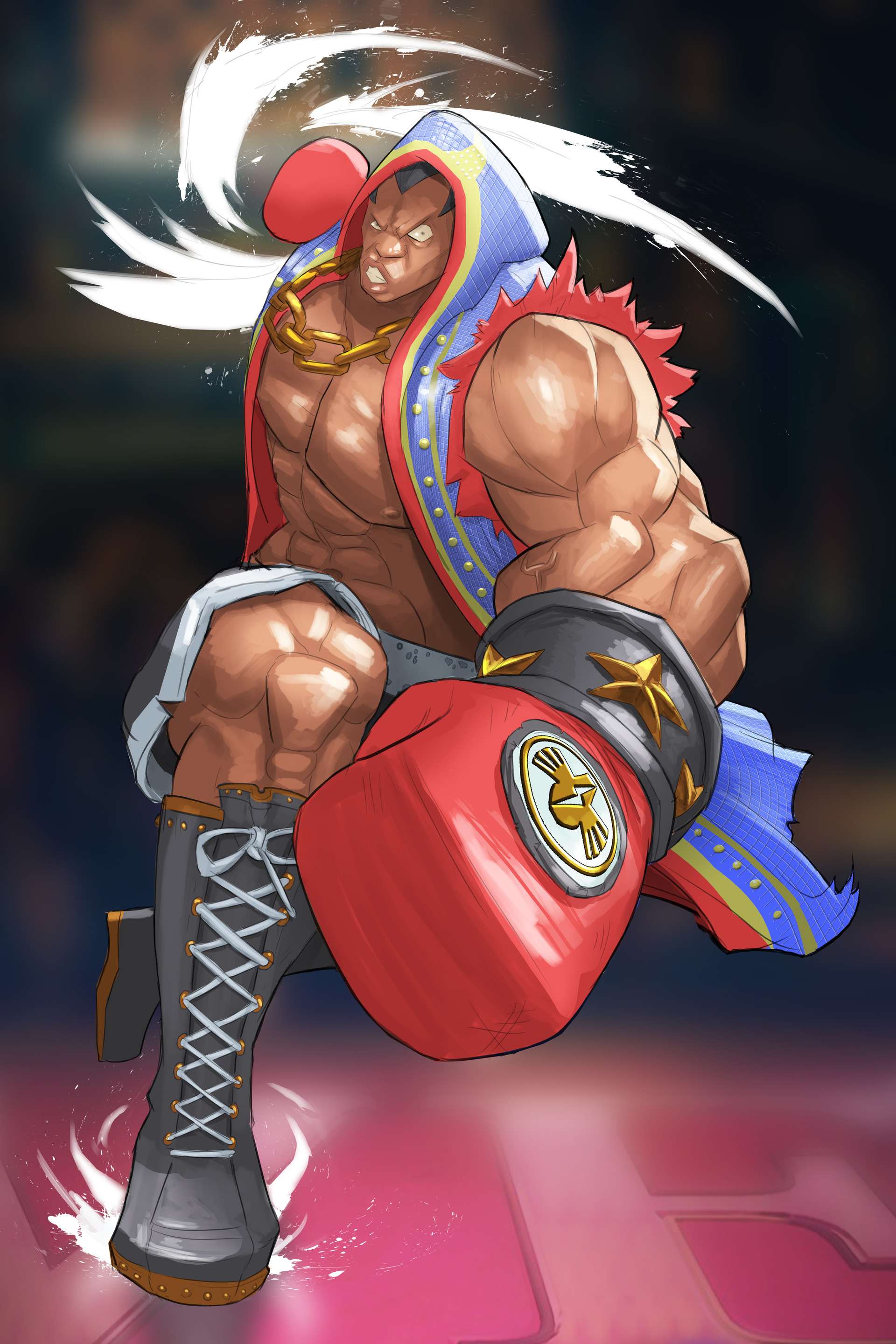 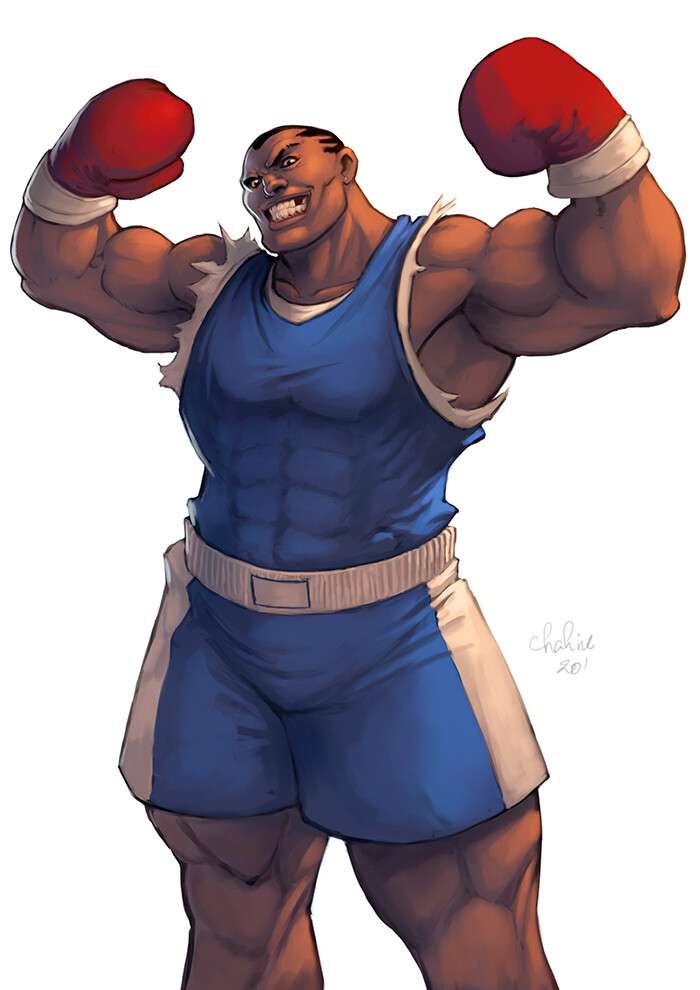 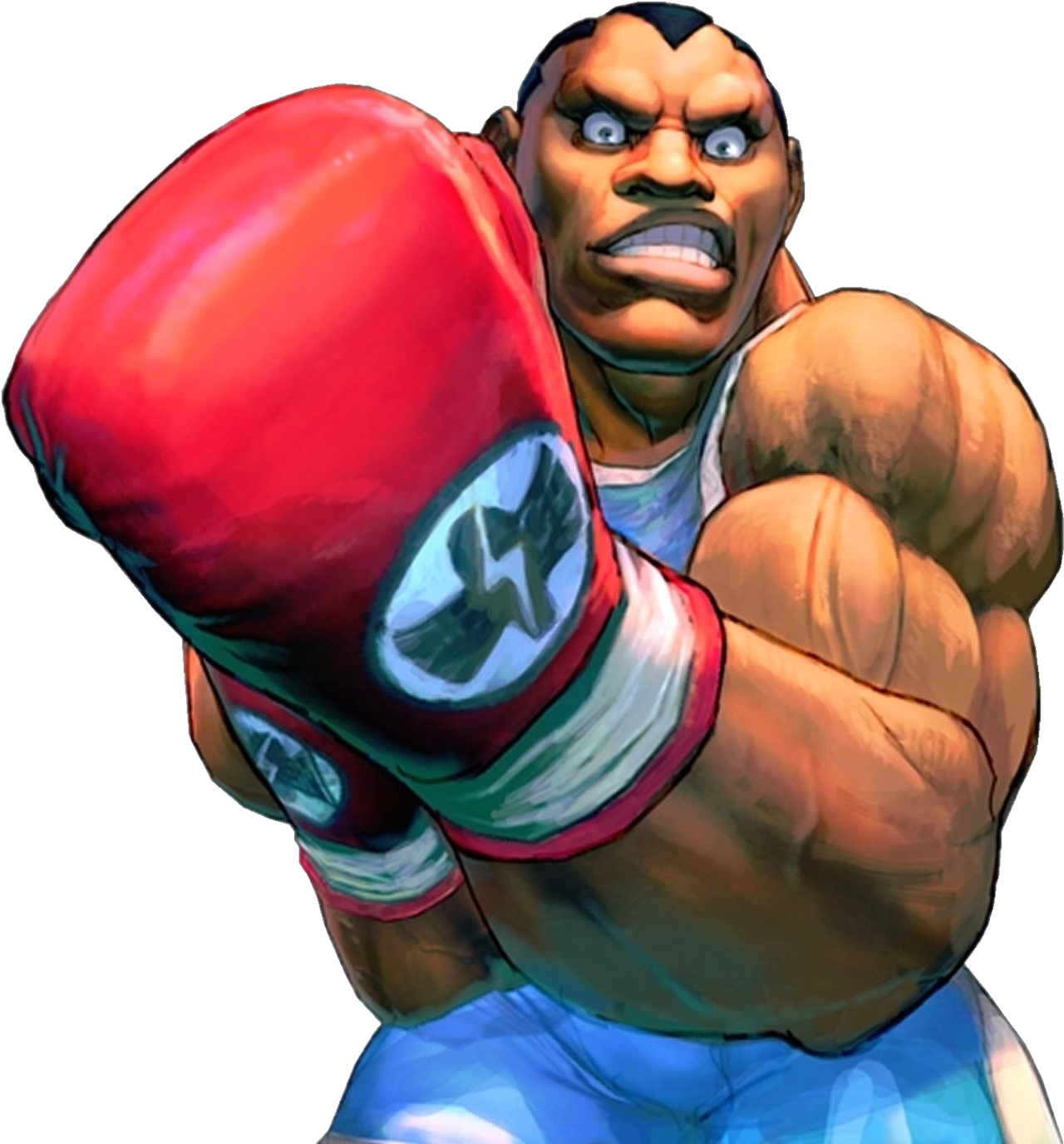 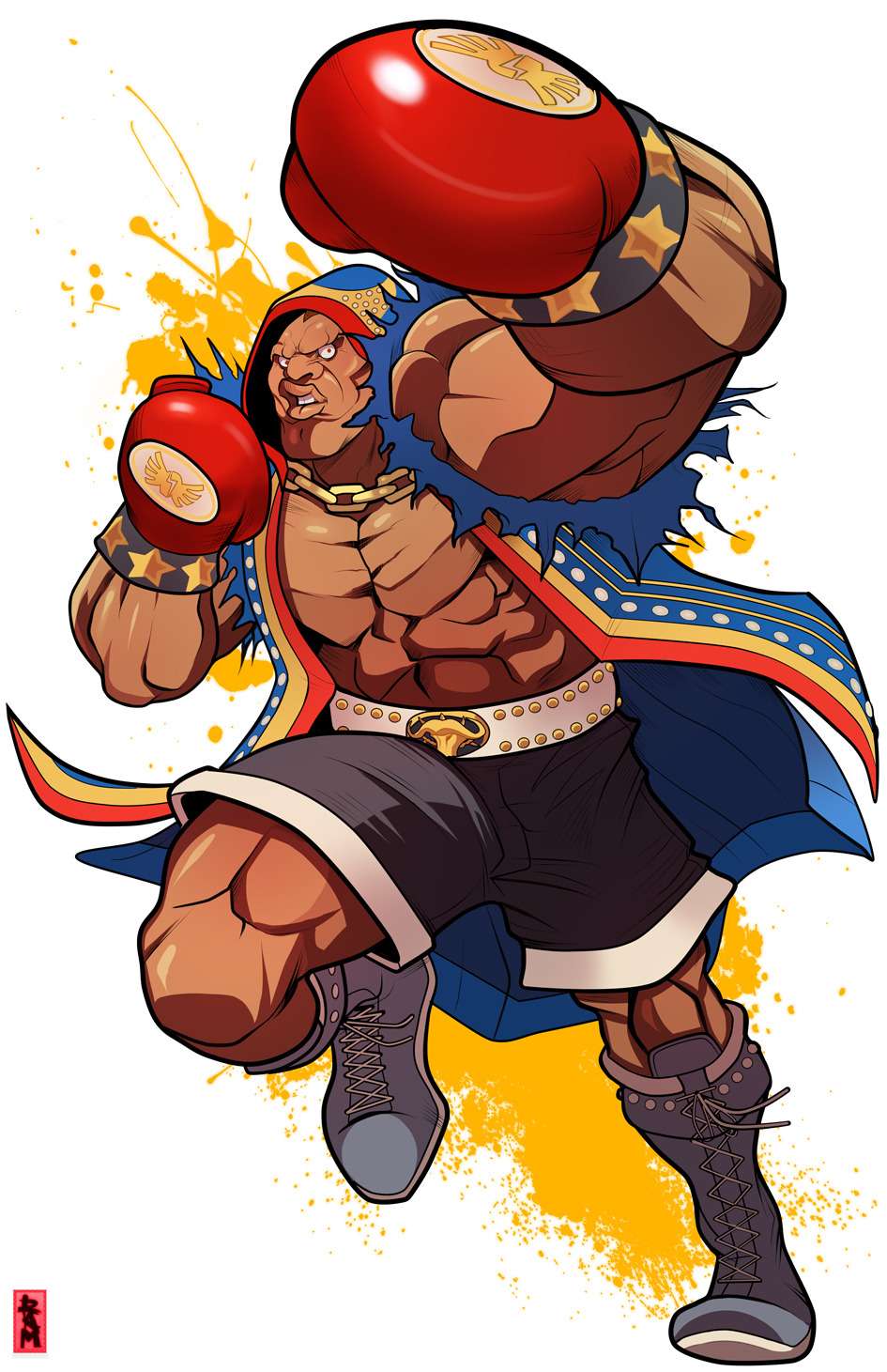 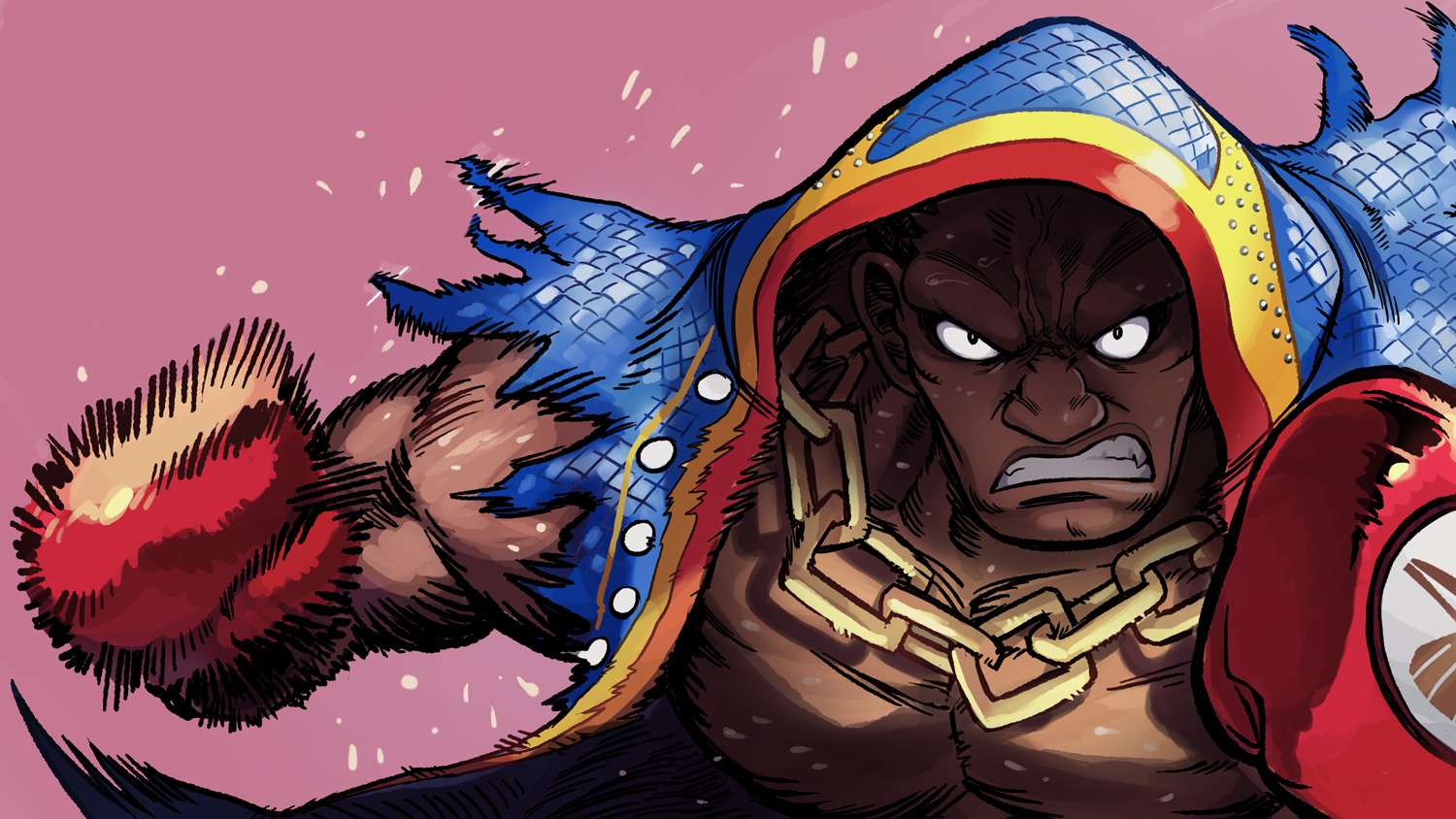 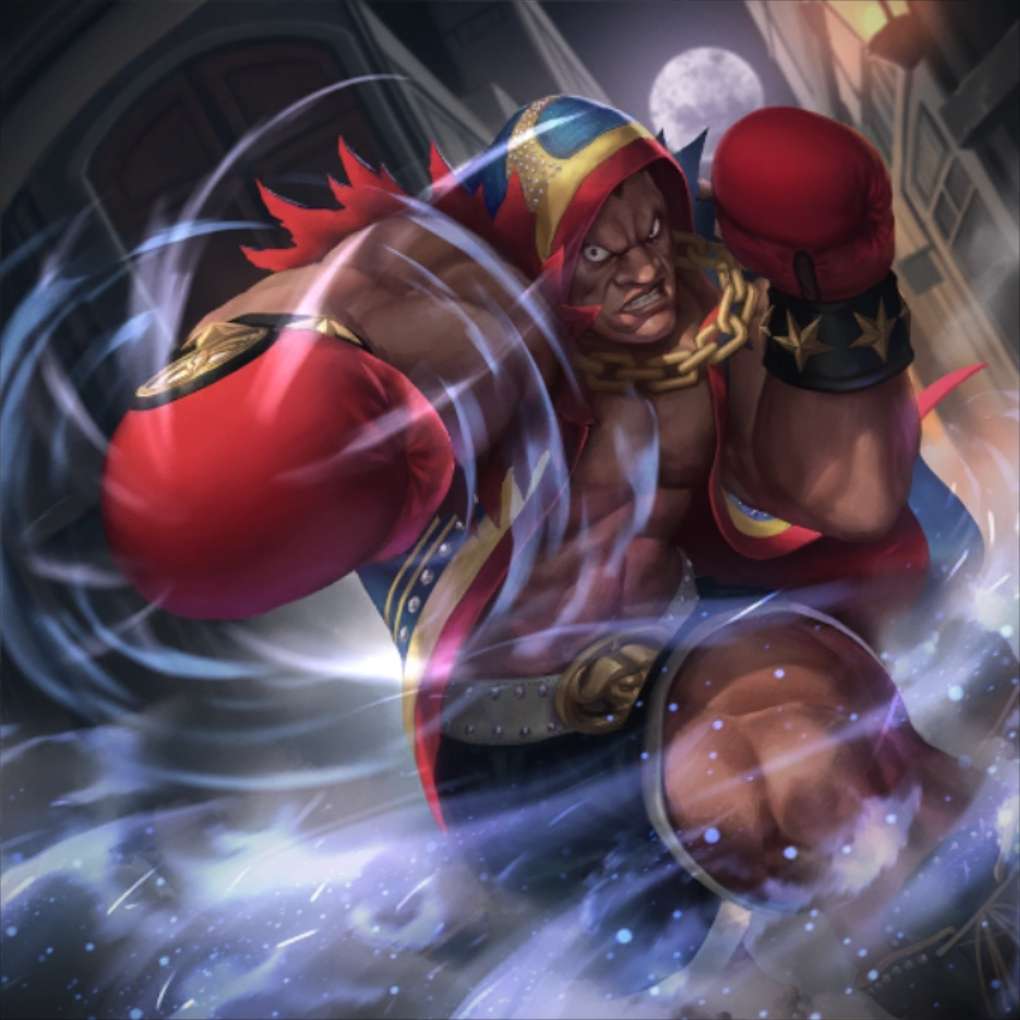 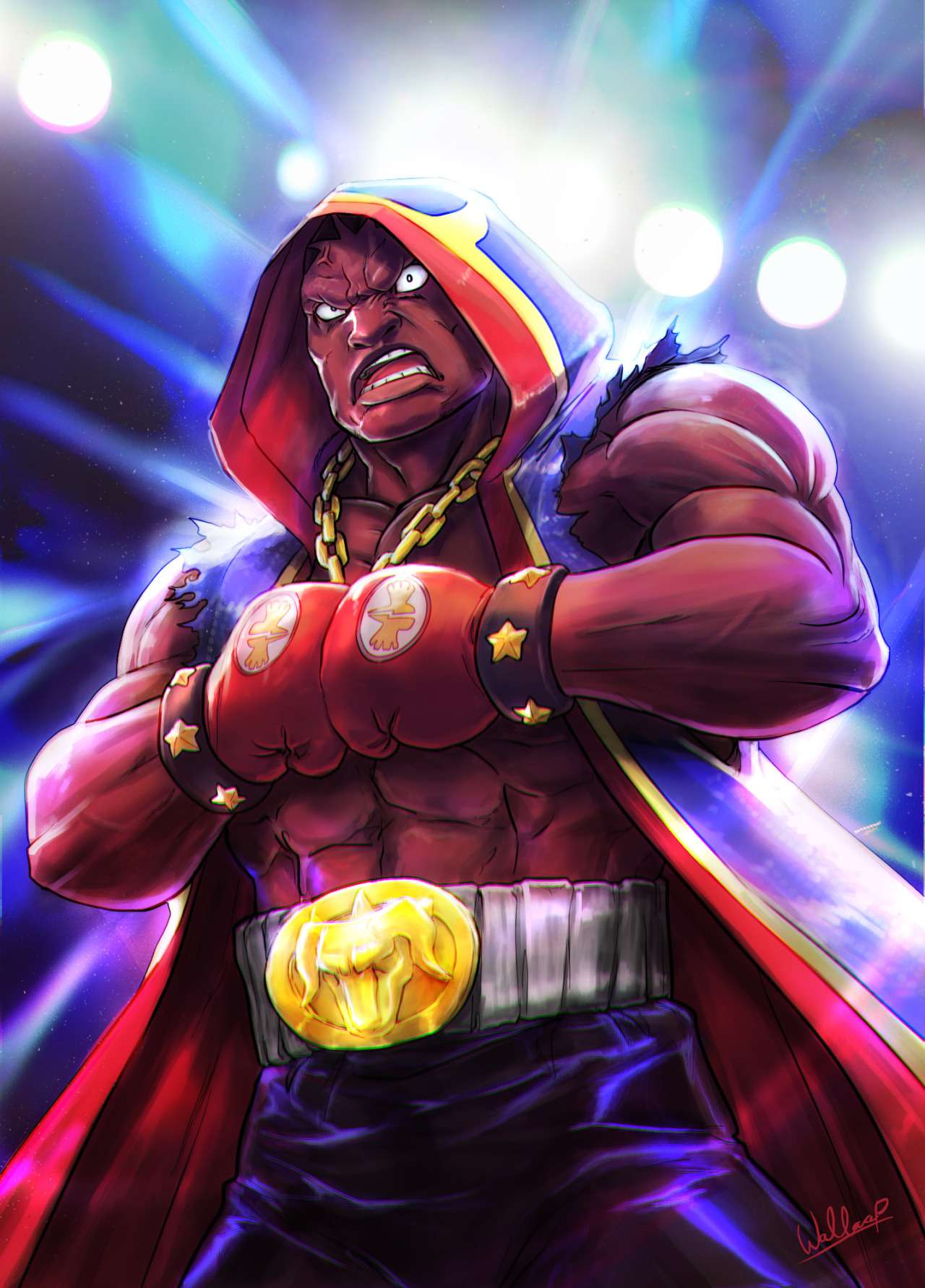