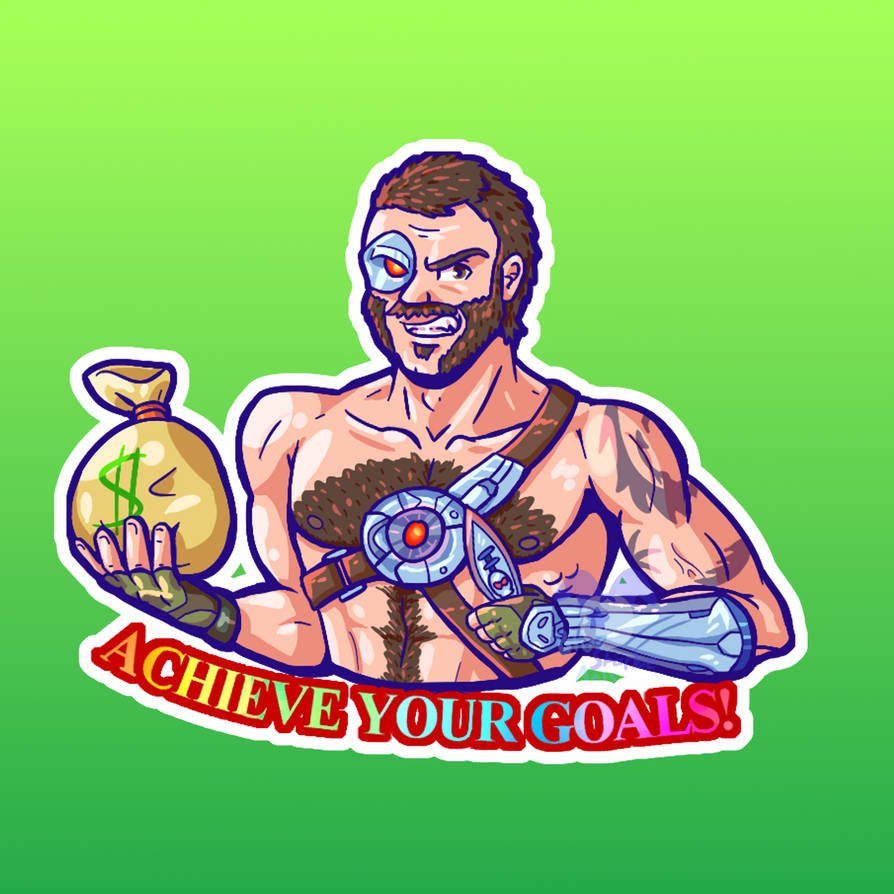 Kano is the leader of the criminal portion of the Black Dragon Cult, the 'secular' portion if you will. Leading the crazed criminal madmen who operate as the strong arm of the Black Dragon Cult, Kano is a man with more than a few chips on his shoulder. As a result of wounds he sustained at the hands of Major Jackson Briggs, he had to be brought back together again. A portion of Kano's face is covered with a metal plate, with the plated eye being a glowing red orb capable of emitting laser-like beams. Originally from Australia, Kano is highly opportunistic and incredibly selfish, eager to betray others even if it be his own allies, usually for financial gain. Cruel and sadistic, cowardly and opportunistic, Kano is a monster of men, prepared to do anything for everything.

[The Black Dragon] Black Dragon R1 - Target Of Opportunity - Chaos. Panic. Disorder. Most people would call that an emergency. For others, it's just the recipe for a good time. With all of Southtown pushed to their limits trying to deal with the dark stalker attacks, one man has decided that this would be an excellent opportunity to pilfer some of the nicer goodies from a local warehouse. What's a good mass panic for if you can't profit off of it, after all? The fact that this warehouse belongs to the Southtown Syndicate - well, you can only get in trouble if you get caught, right? - Log created on 15:21:18 03/23/2020 by Nagase, and last modified on 21:00:23 03/31/2020. Cast: Nagase and Kano.

Mouse in the Dragon's Den - Moondyne's work in Sunshine City has finally attracted the attention of the Black Dragon's criminal head, Kano. A mousetrap has been set in the form of a potential big weapon's deal. One that springs in an explosive fight between Mouse and Dragon at an underground fight club. - Log created on 22:53:04 08/09/2019 by Kano, and last modified on 21:36:50 08/17/2019. Cast: Kano and Moondyne.

Coils of the Wyrm - In the dark of the night, sinister forces conspire a nation's downfall. Political conspirators within Zepp turn to Kano and the Black Dragon for support. Their price, in roads into Zepp's industrial capabilities and access to their chi-tek. The Defender of Zepp's Freedom, the might Potemkin, arrives on the scene to put a stop to all those that threaten Zepp's security. But will he succeed? Or with the claws of the Black Dragon threaten to pull Zepp itself into it's hoard. - Log created on 23:51:08 06/01/2019 by Kano, and last modified on 10:17:09 06/05/2019. Cast: Kano and Potemkin. 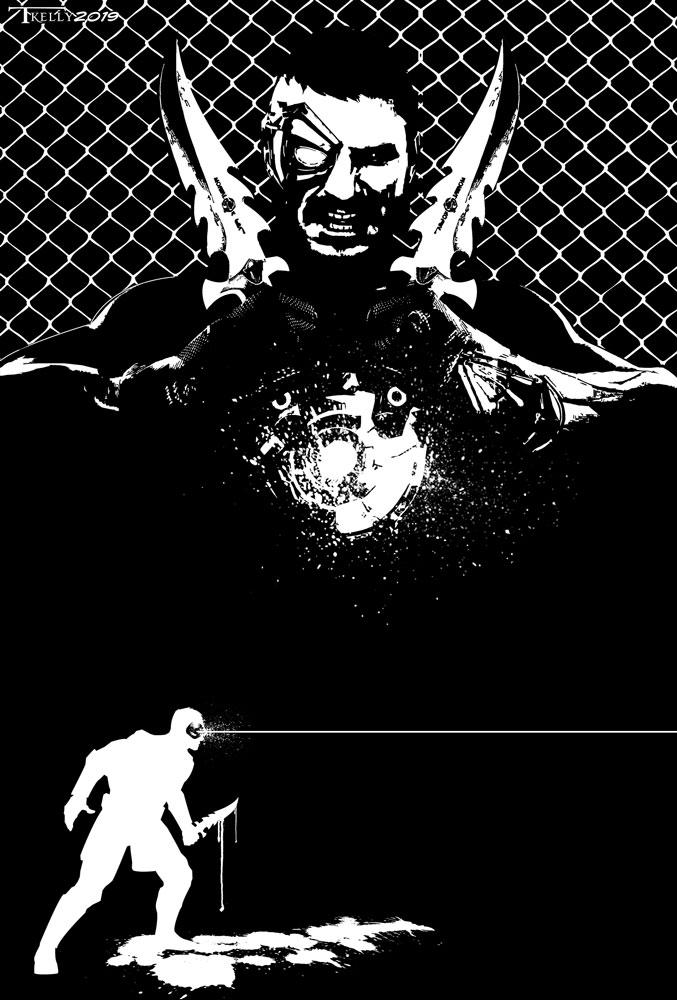