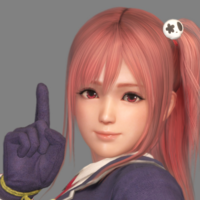 "Could we try a practice round?"

Honoka Inoue is a carefree and kind young woman who enjoys something close to a normal life... most of the time. Popular in school despite her odd taste in mascot characters and macabre knickknacks, Honoka was raised by her gentle grandmother without knowing or meeting either of her parents. But Honoka has a secret. When she witnesses a fight, her blood boils in excitement and a mysterious power swells within that she has yet to fully understand. Many of her interests in life wrap around this powerful attraction she has to fighting, flavoring her taste in movies, games, even wrestling. Secretly a fighting prodigy, she has an almost supernatural knack for instantly learning any fighting techniques she sees. This talent is something she has kept very hush-hush in order to avoid upsetting her grandmother, but she has been itching to test it out in secret and develop it further, and now that she no longer lives with her grandmother, she's decided to try it out...

SLAMFEST 2020 R3 - Honoka Inoue/Kasumi vs ??? - Honoka finds herself facing a difficult uphill battle against the legendary Armor King. But the Mugen Tenshin exile, Kasumi, is there to provide some interference, so maybe it will work out all right? Actually, it goes from wrong to most wrong as the two find themselves fighting for survival against an unexpected foe! - Log created on 14:34:39 02/22/2020 by Kasumi, and last modified on 14:41:41 03/14/2020. Cast: Kasumi, Armor King, Honoka Inoue, and The Wraith. 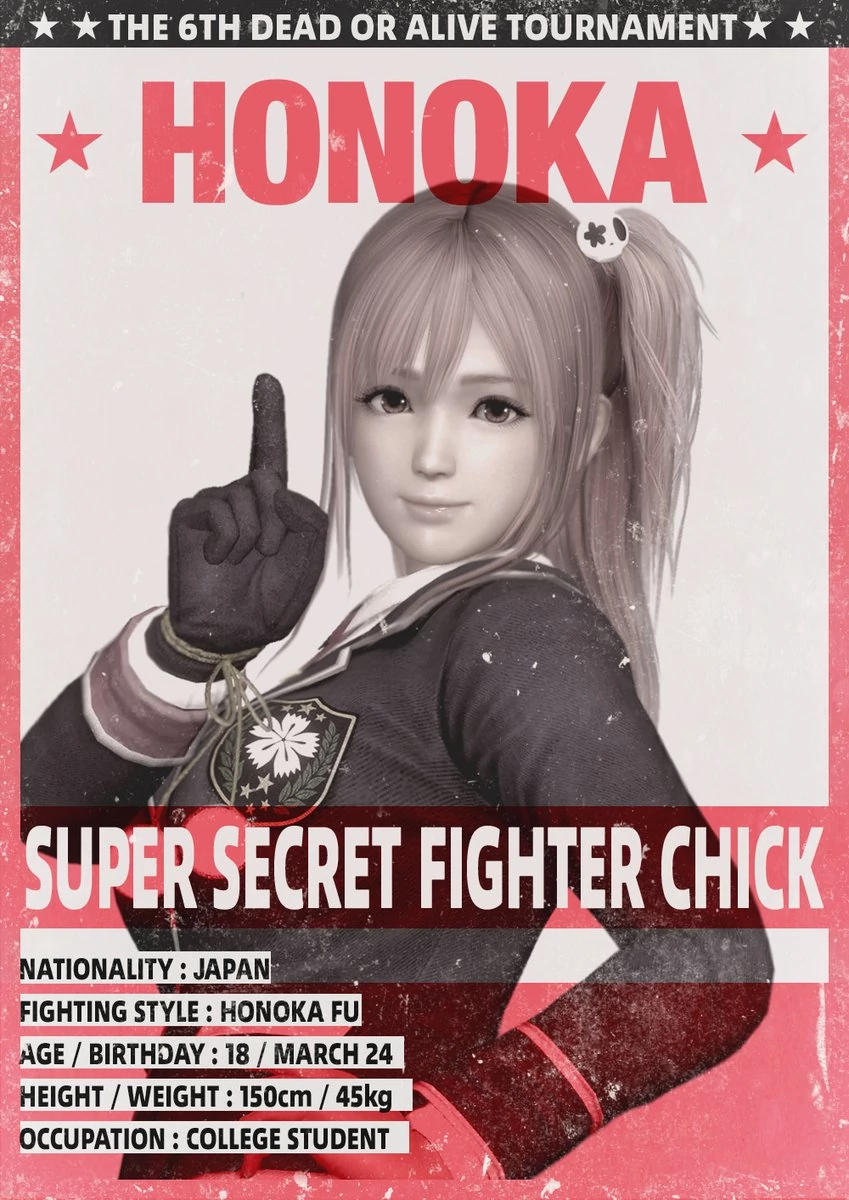 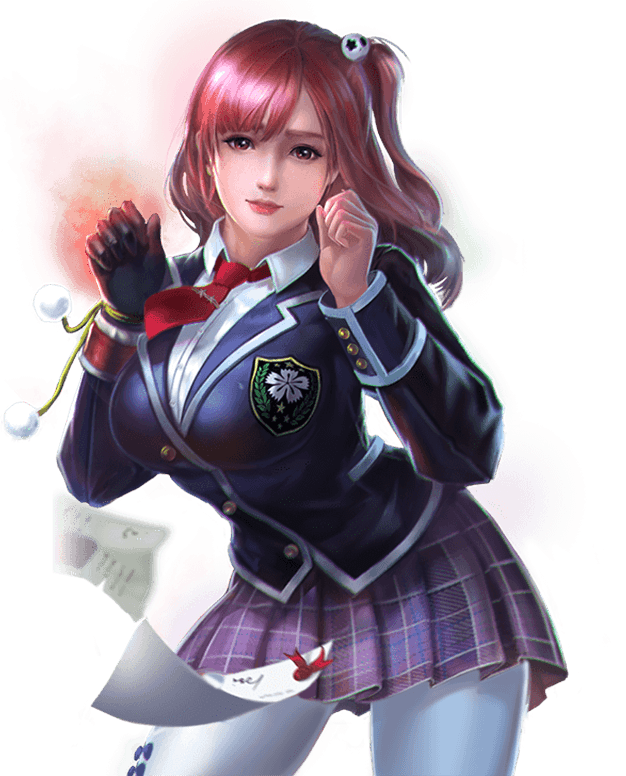 Power of the fist! 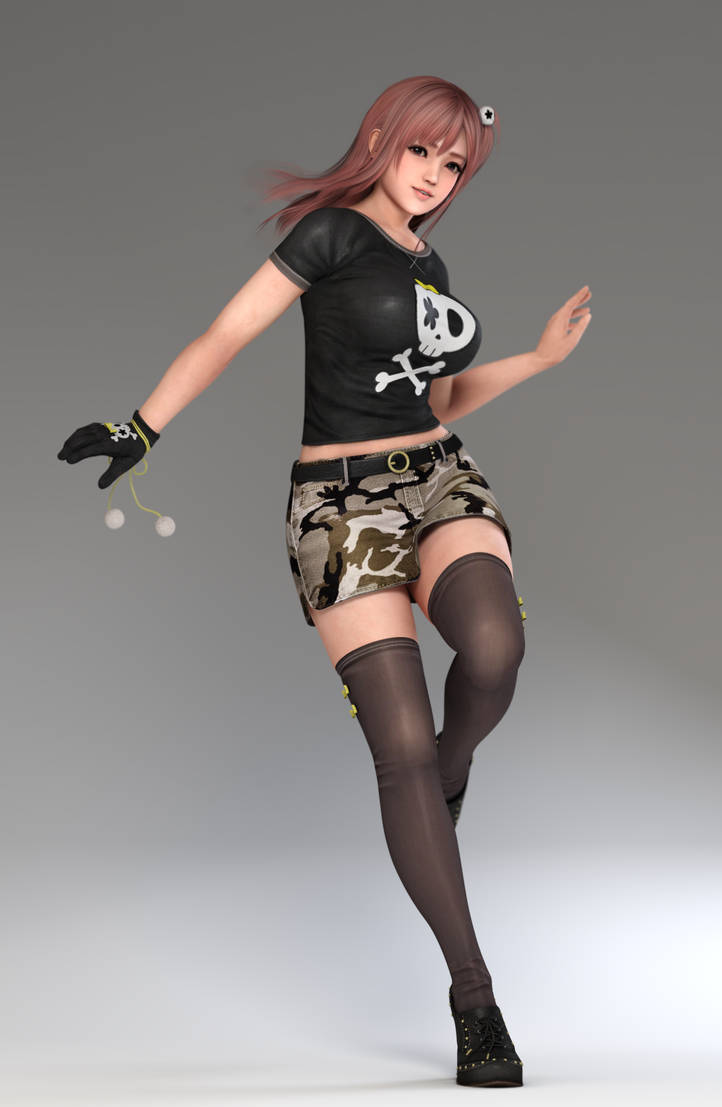 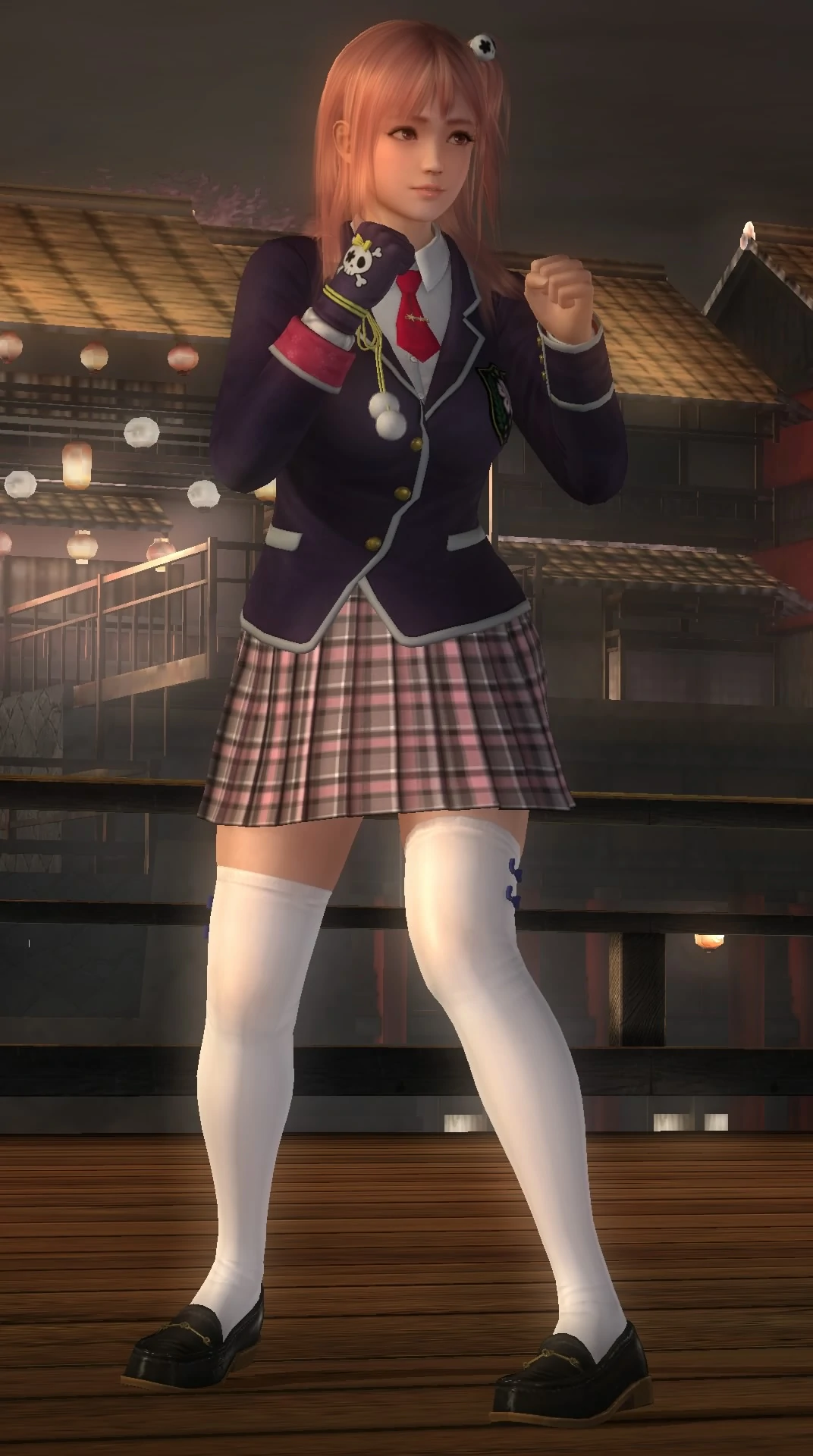 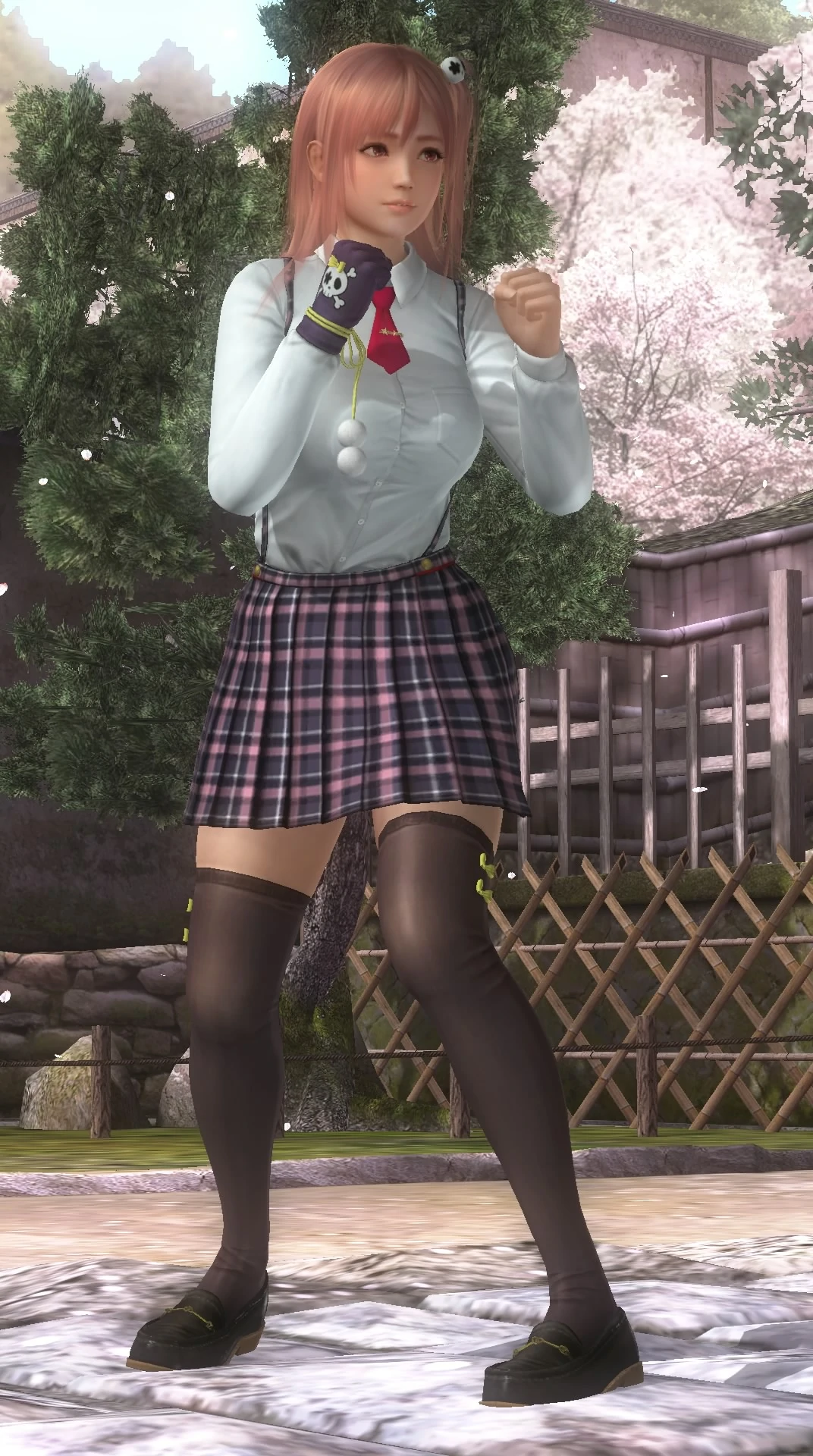 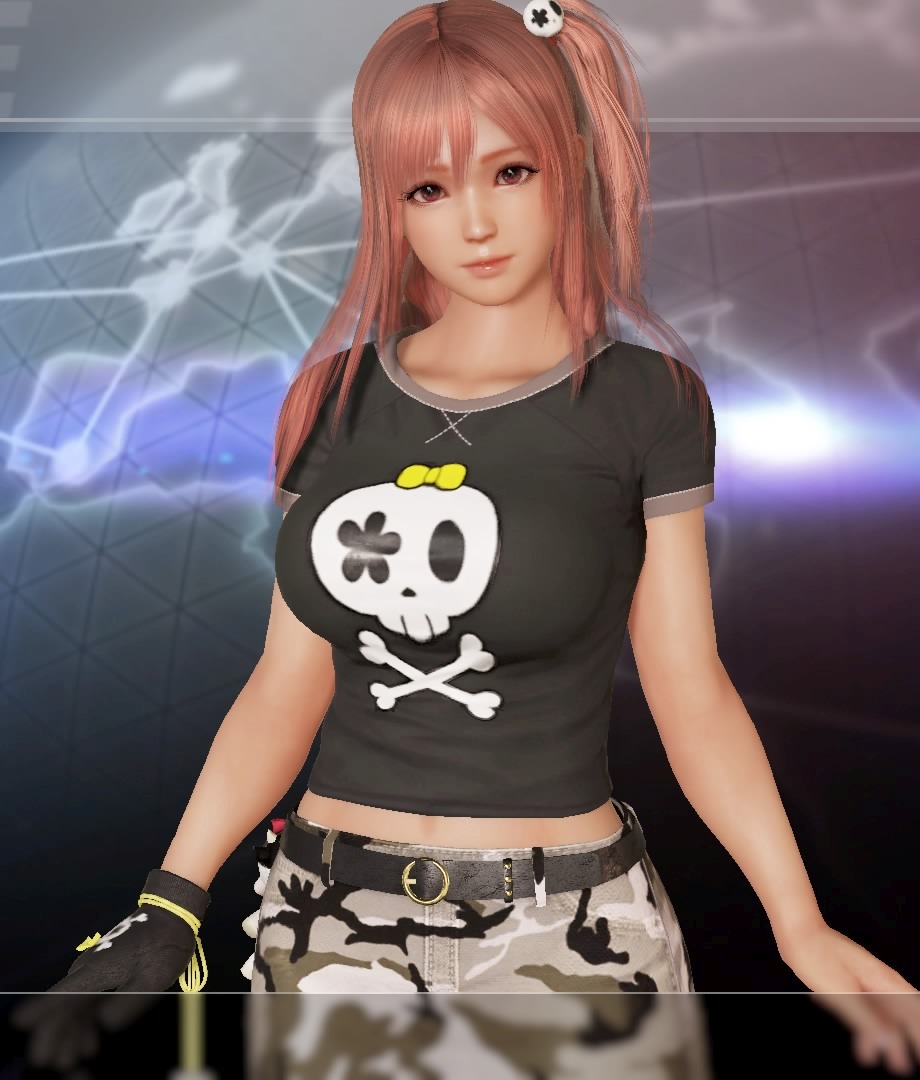 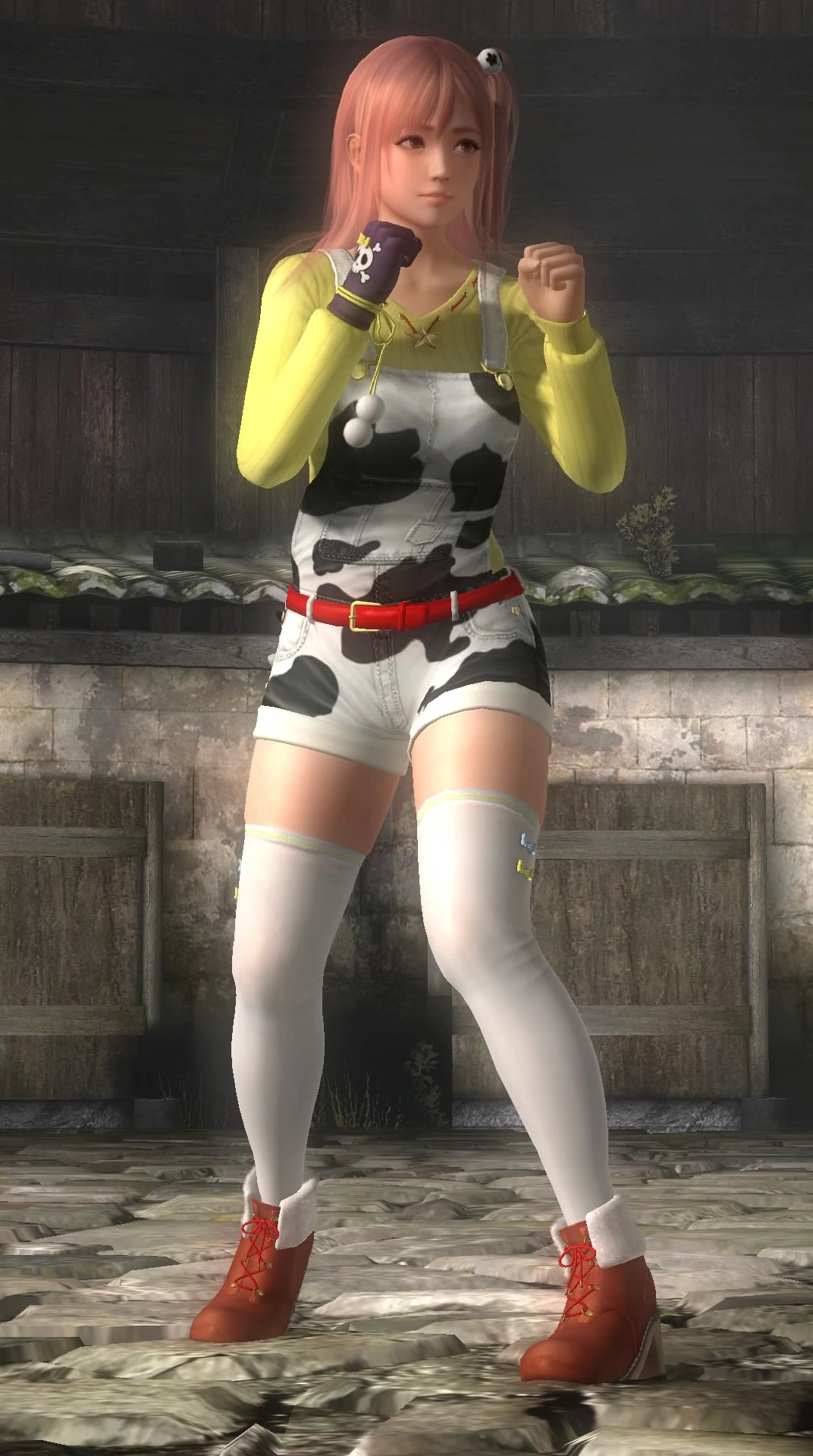 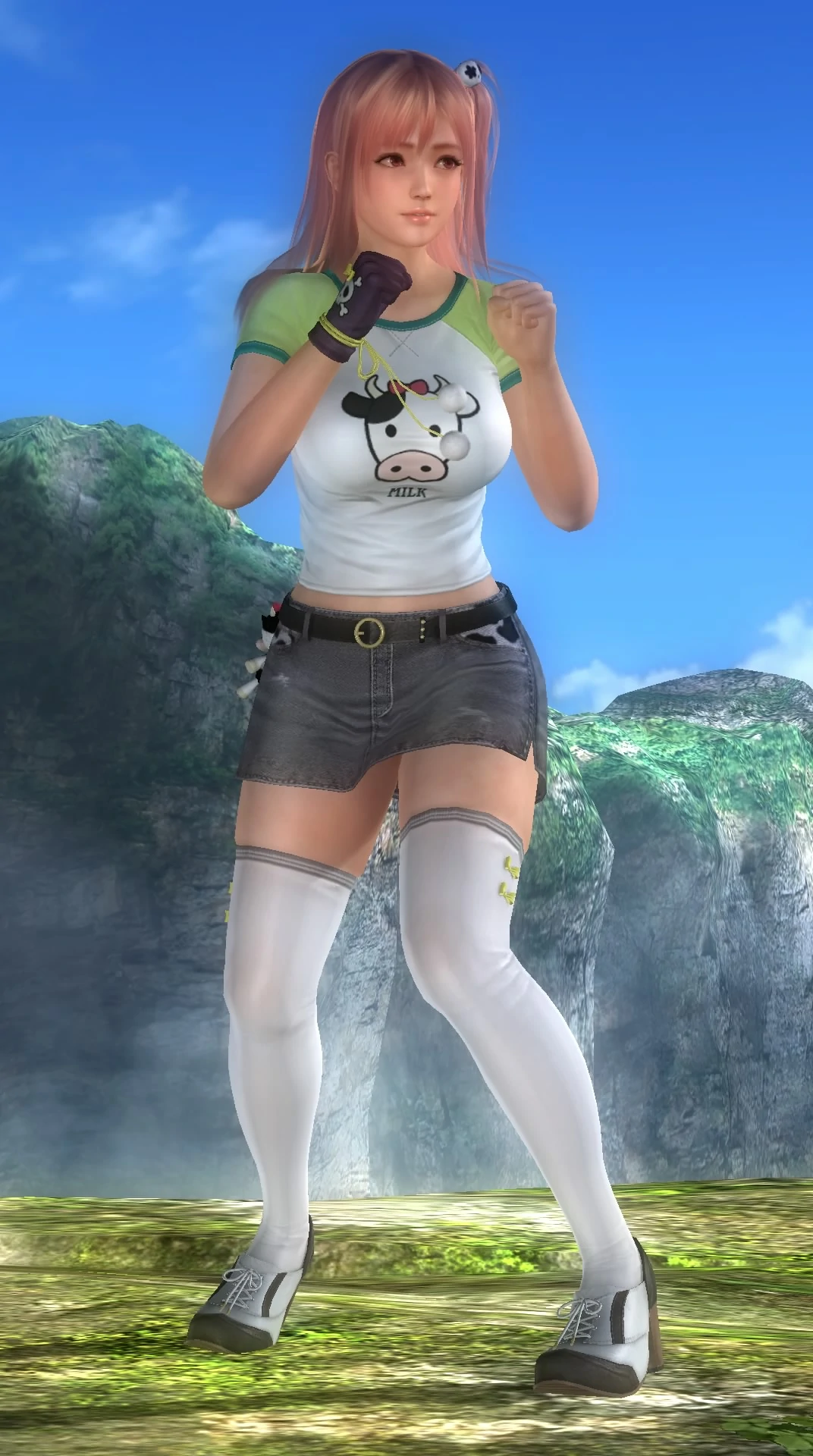 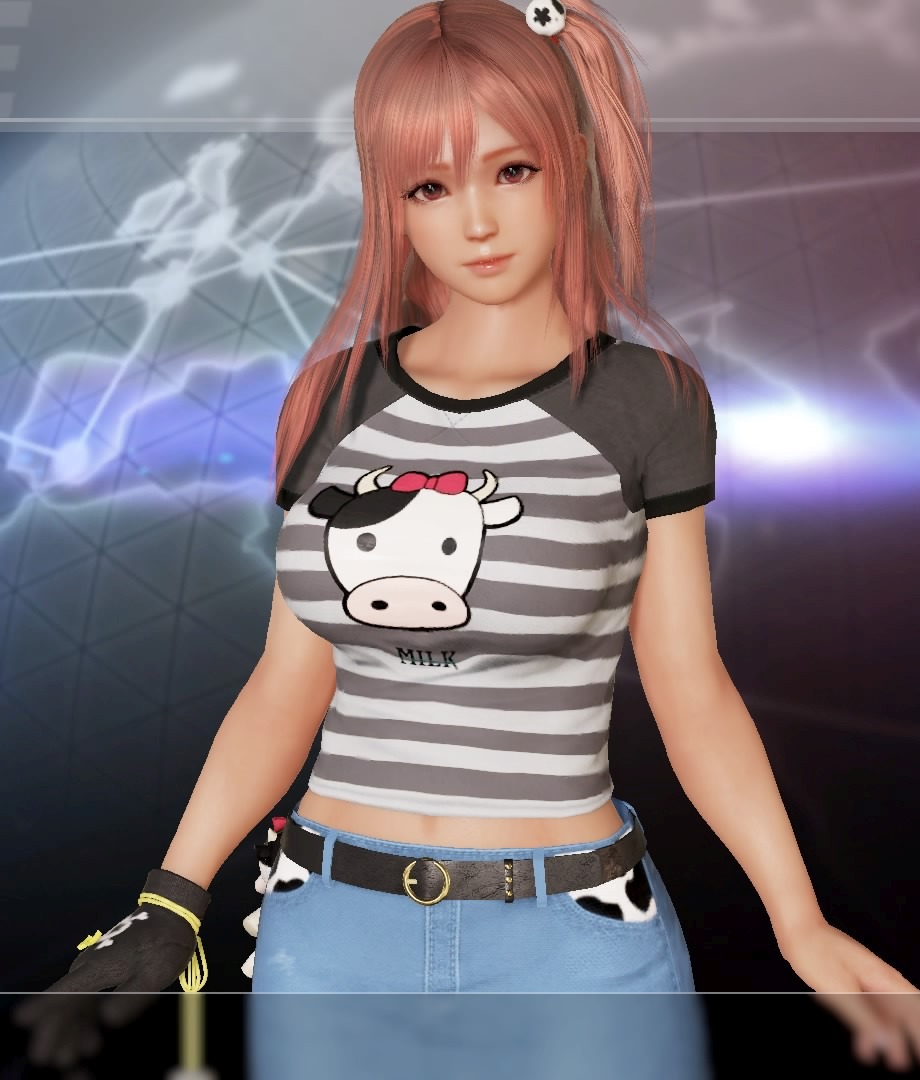 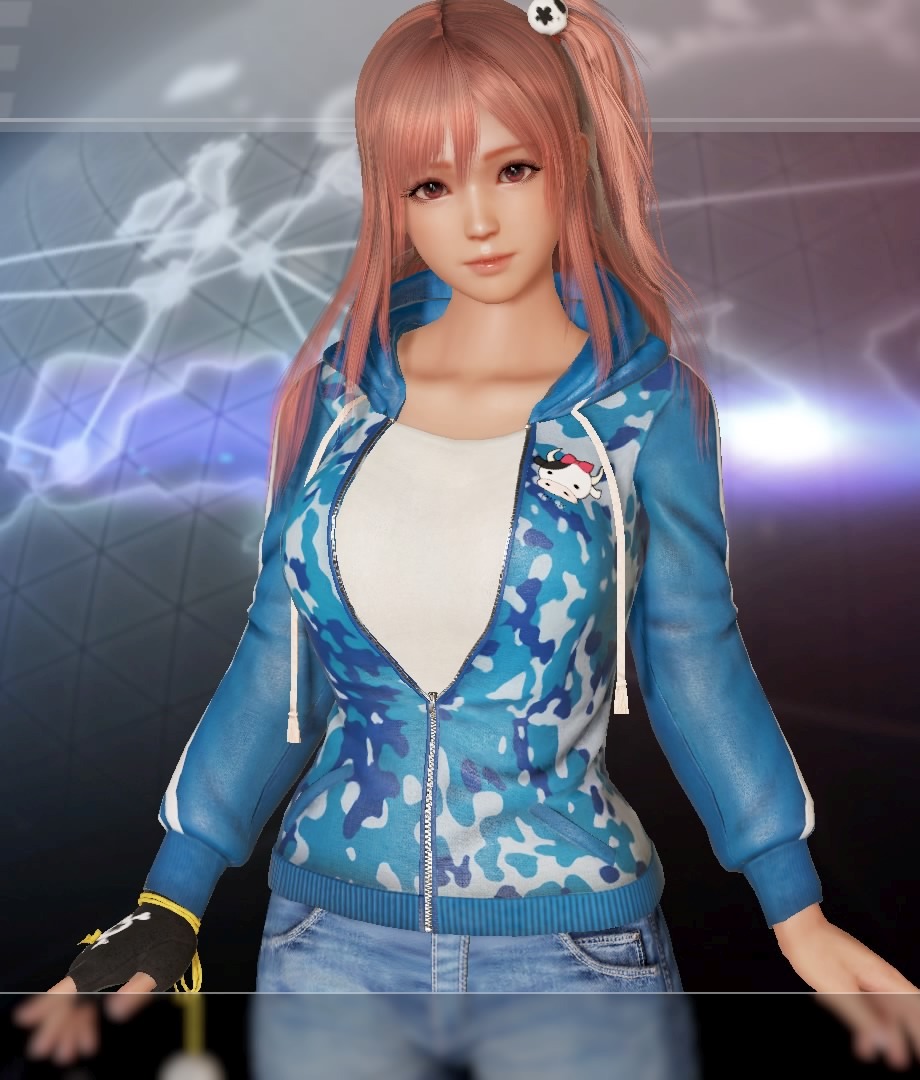 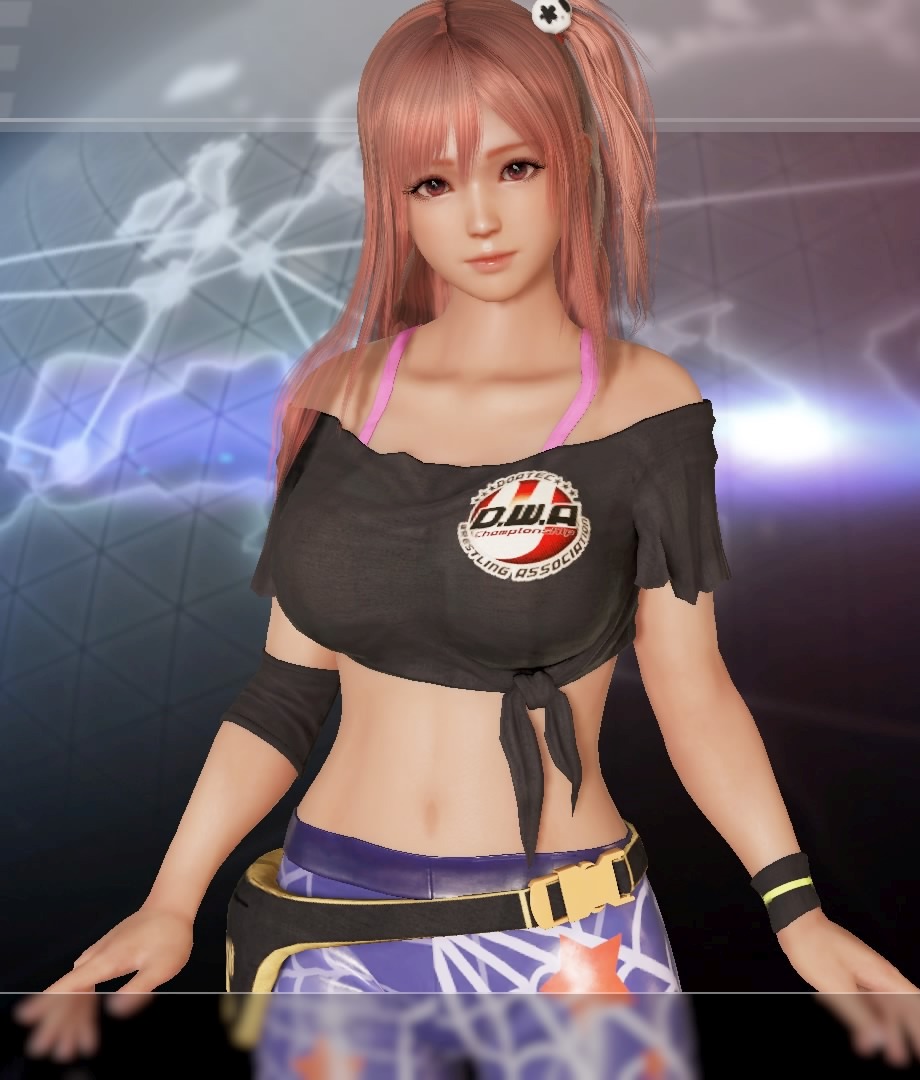