A relative unknown until recent days, Duke is a fast rising enforcer with the Southtown Syndicate. His past a well-guarded personal secret, and the scar on his neck reinforcing his insistance on his own immortality, the brutal would-be crimeboss has his own agenda. His personal power and ego on the rise, Duke isn't so much looking to impress Geese Howard, as he is to supplant him... and if he has to break a few eggs in the process, that's just fine with the calculating brawler. As strong as he is merciless, Duke definitely personifies the cold criminal element he represents.

Black Dragon TDH - Hell To Pay - With the Casino being taken down, Duke gets his lead to his stolen artifact: acquired by the NOL during their raid, and placed in the Heritage Museum for safe keeping. Organizing the heist to procure it, he personally oversees the effort. The heist starts off without any hangups. But Duke quickly finds himself faced with what seems to be a direct assassination attempt by a posse wrangled by a man with a vendetta. Responding with brute force, the crime boss finds himself in a trap that only tightens the more he struggles. - Log created on 10:44:57 07/22/2020 by Duke, and last modified on 15:18:04 10/06/2020. Cast: Duke, Alba, Terry, Zach Glenn, and Abigail.

Black Dragon R2 - I Want To Speak To Your Manager - Someone has unleashed an army of dark stalkers on Southtown - someone who isn't Jedah. Even more frustrating, whoever had the nerve to command these creatures had sent them to strike directly at Duke; or more precisely, at his territory. With a trinket of great value stolen from under his nose, the crime lord has sent his underlings to track it down. Meanwhile, he's going to find out who is behind this affront to his authority by asking a lot of hard questions - starting with one of the few people in town who has the strength to oppose him. - Log created on 13:56:14 04/08/2020 by Duke, and last modified on 21:56:32 04/09/2020. Cast: Duke and Heihachi.

Black Dragon R1 - Running of the Bull - Once the initial alarm went up and the problem indentified, authorities set up cordons throughout the main sections of the city in an effort to keep the worst of the fighting from spilling over into the densely populated apartment buildings. For the most part, they were successful - until a ten-foot tall Greek legend came stomping out of the darkness and blew right past them. Instead of rampaging into the city center, however, the minotaur and a handful of lesser creatures made a bee-line for the business district and started tearing up property which, unknown to most, belongs to the Duke himself. Coincidence? Or the opening gambit to a very messy game of chess? - Log created on 11:44:49 03/23/2020 by Kira Volkov, and last modified on 10:30:12 03/25/2020. Cast: Duke and Kira Volkov.

Hands Of FATE - After his brief stint into kidnapping went wrong, Johnny Wong finds himself afoul in the attention of the Southtown Syndicate. A mysterious savior steps in to rescue him, but Johnny finds himself out of the frying pan, and straight into the fires of FATE. - Log created on 11:30:21 03/09/2020 by Duke, and last modified on 09:36:56 03/11/2020. Cast: Duke and Alba.

TBT Act 3 - Dark Councils - The Spire has risen. The embassy of Majigen has been established. And the last pieces of the puzzle are nearly in place. But Jedah could not have done this without the help of his allies within Southtown. Of these allies, one has come to meet with the dark lord himself personally: Duke Burkoff. Duke makes the final bargain to secure his power in this war, the last debt with his dealing with the devil. - Log created on 13:41:59 10/22/2018 by Jedah, and last modified on 15:45:31 12/31/2018. Cast: Duke and Jedah. 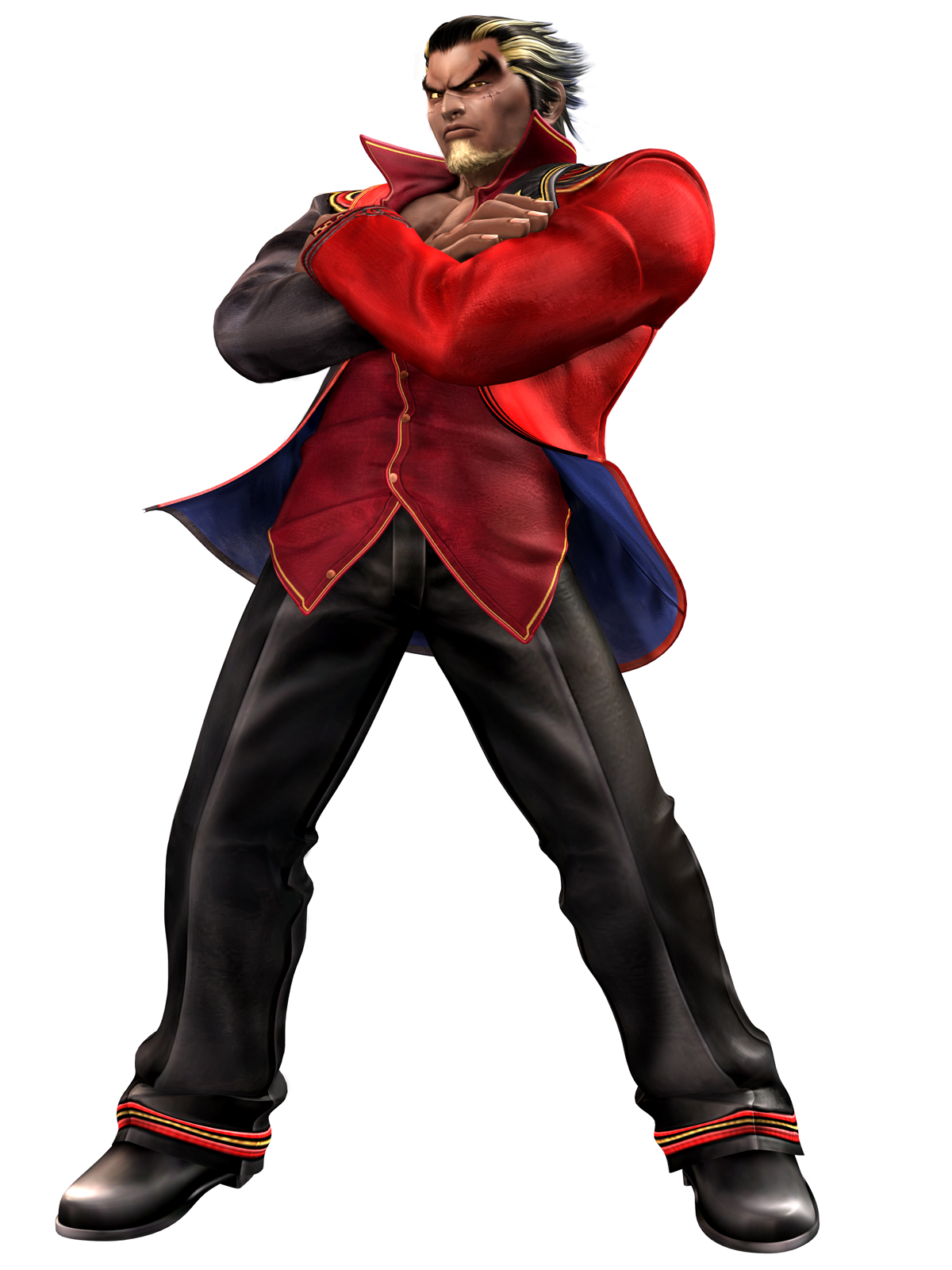 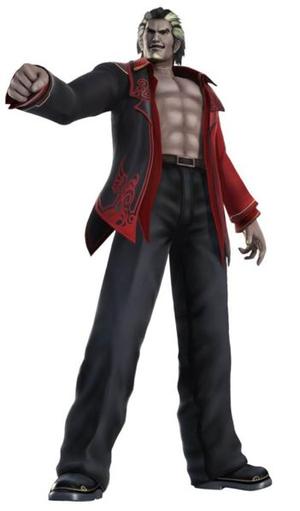 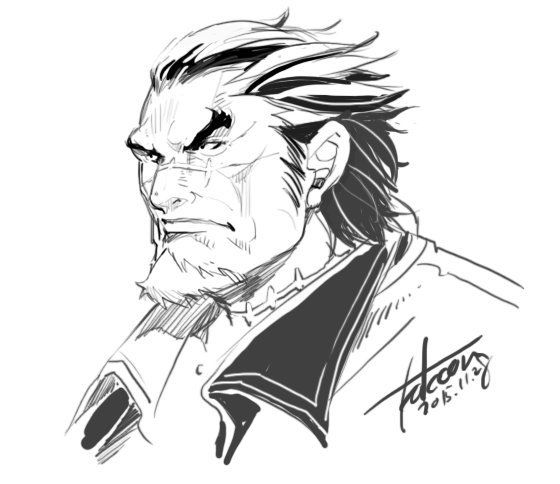 Specials thanks to Abigail for this work!