The ghost was once a man. His name was Hanzo Hasashi of the Shirai Ryu ninja clan, proud father, loyal clansman and devoted husband. That's who he was before. That's who he was before he discovered what had happened to his clan. A brutal war had broken out between the Lin Kuei and the Shirai Ryu shinobi, and the Shirai Ryu had been slaughtered in their village wholesale. Even his beloved wife and children were not spared the blade; no child was left alive. In the end, Hanzo was killed by the Lin Kuei as well, and his body and soul burned away in the lake of the dead, leaving nothing but bone and the fires of hell. But he did not stay confined to the netherworld. To honor his clan, he accepted a dark bargain for power. He took on the name Scorpion and became a revenant, a brutal spectral killer hellbent on vengeance. Wielding the fires of Hell, he now stalks the earth, desiring only the total annihilation of every Lin Kuei who has ever breathed. His enmity is nigh endless, and in its depths is held a special place for the ninja who killed him, one who had claimed the name of "Sub-Zero.."

[SNF 2021.04] MC: BURIED SECRETS - For his failure to overcome the Worldwide Young Ladies' Club, Kung Lao has found himself rebuffed from gaining an audience with the Demon Queen. Instead, he's been given a cryptic new quest: he'll be taken, blindfolded, to a remote location in the Middle East. When he arrives at the tomb, he's told that in order to secure an audience with the Demon Queen, he must delve into the tomb's burial chamber and retrieve an object from the sarcophagus: a khopesh, once wielded by a great conqueror. With this tribute, he will be granted an audience with Lyraelle - but beyond the multitude of deadly traps filling the tomb, he'll also have to defeat a revenant of the past - as the deadly warrior known as Scorpion awaits within, having been promised aid in a quest for an 'audience' of his own... - Log created on 20:06:31 04/12/2021 by Kung Lao, and last modified on 12:40:29 04/18/2021. Cast: Scorpion and Kung Lao. 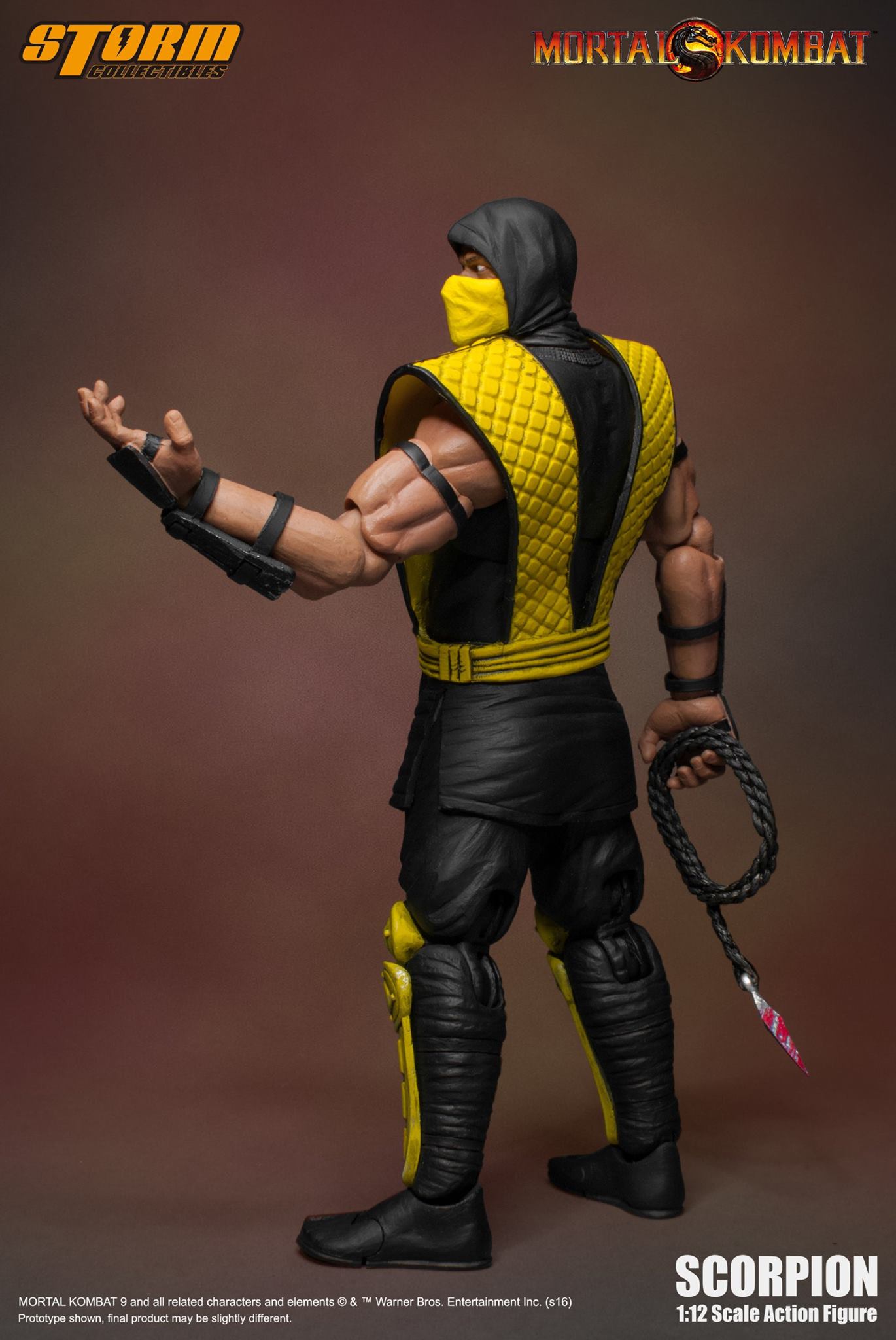 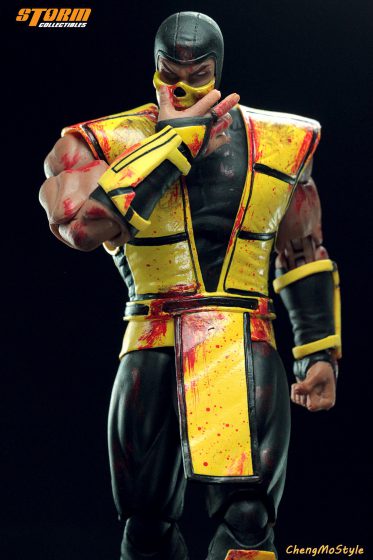