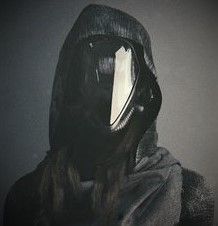 "I greet everyone with sarcasm I don't discriminate."

A new arrival to Metro City's seedy underbelly, the mysterious woman known only as Salem has already begun to cultivate a reputation as someone capable of obtaining things that don't belong to her. Known to be driven, ambitious, and more than a little vengeful; she is not above using any means necessary to insure she gets her way. Beyond that, not much else is known about the mysterious woman. Never caught without the signature black and white mask that hides the entirety of her face, she actively works to suppress any inquiries into who she is, or from where she came. The showy way in which she fights only adds to her mystique, combining a mastery of illusory tricks with more raw displays of psychic potential, backed up by the agility of a gymnast and more than a passing knowledge of street fighting.

Facing the Past - Once again, a prized trophy has been wrenched from Salem's grip. Once again, Scarlet Dahlia swoops in with honeyed words of affirmation and offers of assistance. Each party has something to gain from the other. But while Salem has her sights set on the future, it seems Dahlia may be looking towards the past... - Log created on 10:48:02 06/18/2019 by Honoka, and last modified on 17:49:52 06/19/2019. Cast: Honoka and Salem.

The Hidden Path - In her continuing quest for vengeance, Salem crosses paths with an aging swordsman who was once not so different from herself. Like so many things in life, the results are messy. But through great pain can often be found great clarity. All that is required are the eyes with which to see it. - Log created on 19:34:07 06/16/2019 by Kenshi, and last modified on 21:04:46 06/17/2019. Cast: Kenshi and Salem.

A Meeting of Like Minds - Following the theft of an ancient dagger (which she herself stole in the first place), Salem meets with a buyer that had been interested in the now missing merchandise. Words are traded, alliances are formed, and secrets are kept for now. - Log created on 10:27:54 06/07/2019 by Salem, and last modified on 20:28:09 06/07/2019. Cast: Honoka and Salem. 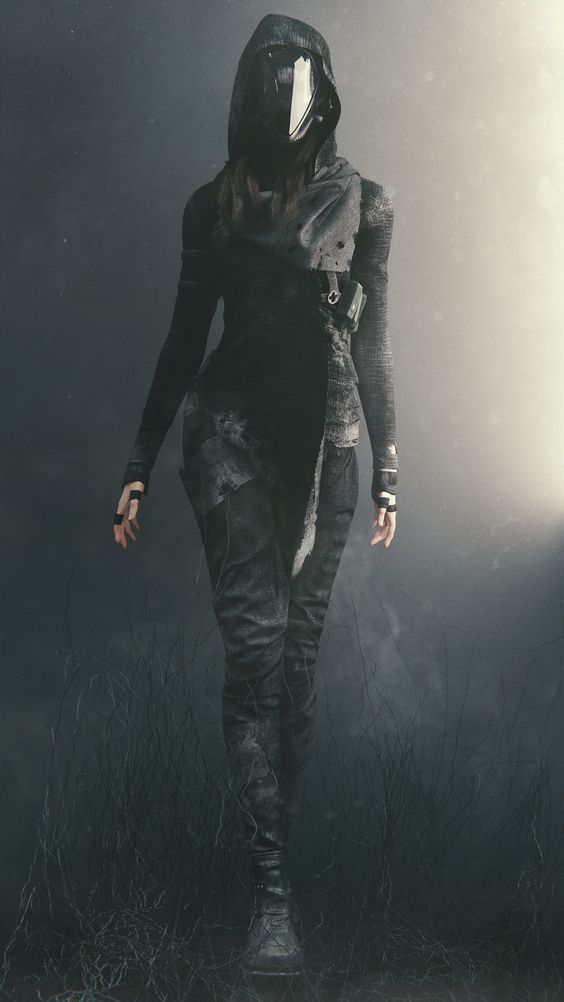 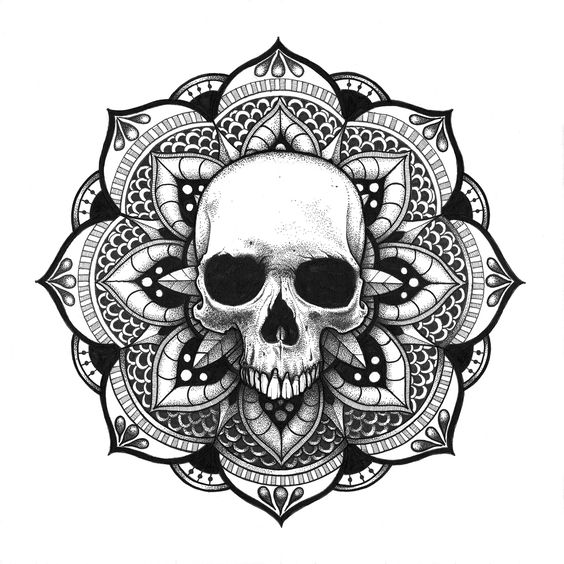 Salem's tattoo, located on her left forearm and almost always concealed by clothing.