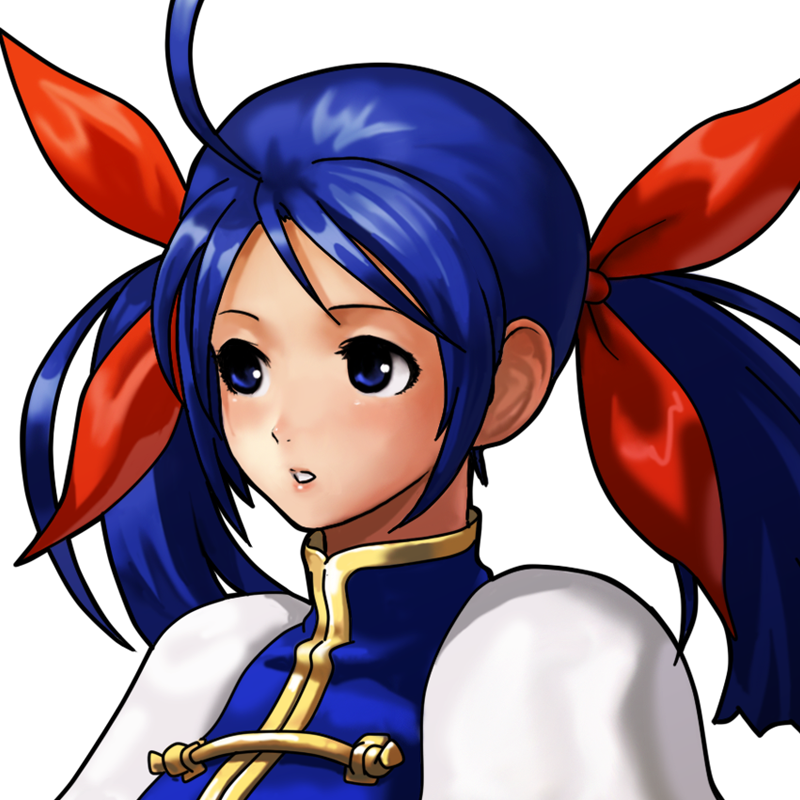 "The lonely either become thoughtful or empty."

The younger sister of Gato, Hotaru Futaba has been training in Internal Kung Fu for years in preparation for following her brother into the world of fighting. It has been seven years since she was left a lone orphan by her deceased mother, vanishing father, and abandoning brother. With the family estate to call home, her day to day needs and wants have been met. But missing in her life is a sense of belonging or acceptance and she cannot help but feel that some of the blame for her family's collapse must rest with her. At his parting, her brother spoke of the lonely road he was stepping out onto and ever since then, Hotaru has been determined to join him on that journey so that he need not walk it alone. In order to do so, she must prove herself as a fighter. To achieve her goal, she has been learning Kung Fu from hired trainers for a number of years now following in the style her mother so many years ago. Young and inexperienced, she only has the faintest idea of what kind of path she is stepping out onto.

Free For All - Aranha vs Hotaru vs Gunloc - In this round of SLAMFEST 2020, a triple threat match between three tough and quick competitors to see who has the next chance to stand against the one and only Victor Ortega. Watch The Dancing Spider take on both The Florida Wild Horse, Gunloc and the young up-and-coming Hotaru. - Log created on 11:27:06 02/21/2020 by Gunloc, and last modified on 10:20:04 03/07/2020. Cast: Hotaru, Aranha, and Gunloc.

ROOKIE RIOT BLUE BELT - Yuri vs Hotaru - Dojo busting is practically Asia's longest-standing tradition. You go in. You punch a bunch of dojo students. And you leave a cliffhanger at the start or end of some character's storyline. For the ROOKIE RIOT, it's all 100% bringing the pain straight to the footsteps of the Kyokugen Dojo. Hot dog eating champion Hotaru Futaba challenges the Queen of the Kyokugen Dojo, with a full on dojo-busting challenge. The Kyokugen maiden will have to defend not only her dojo, however: she will also have to defend her belt in an OFFICIAL BELT MATCH! - Log created on 21:48:11 04/13/2018 by Hotaru, and last modified on 01:03:27 04/22/2018. Cast: Hotaru and Yuri. 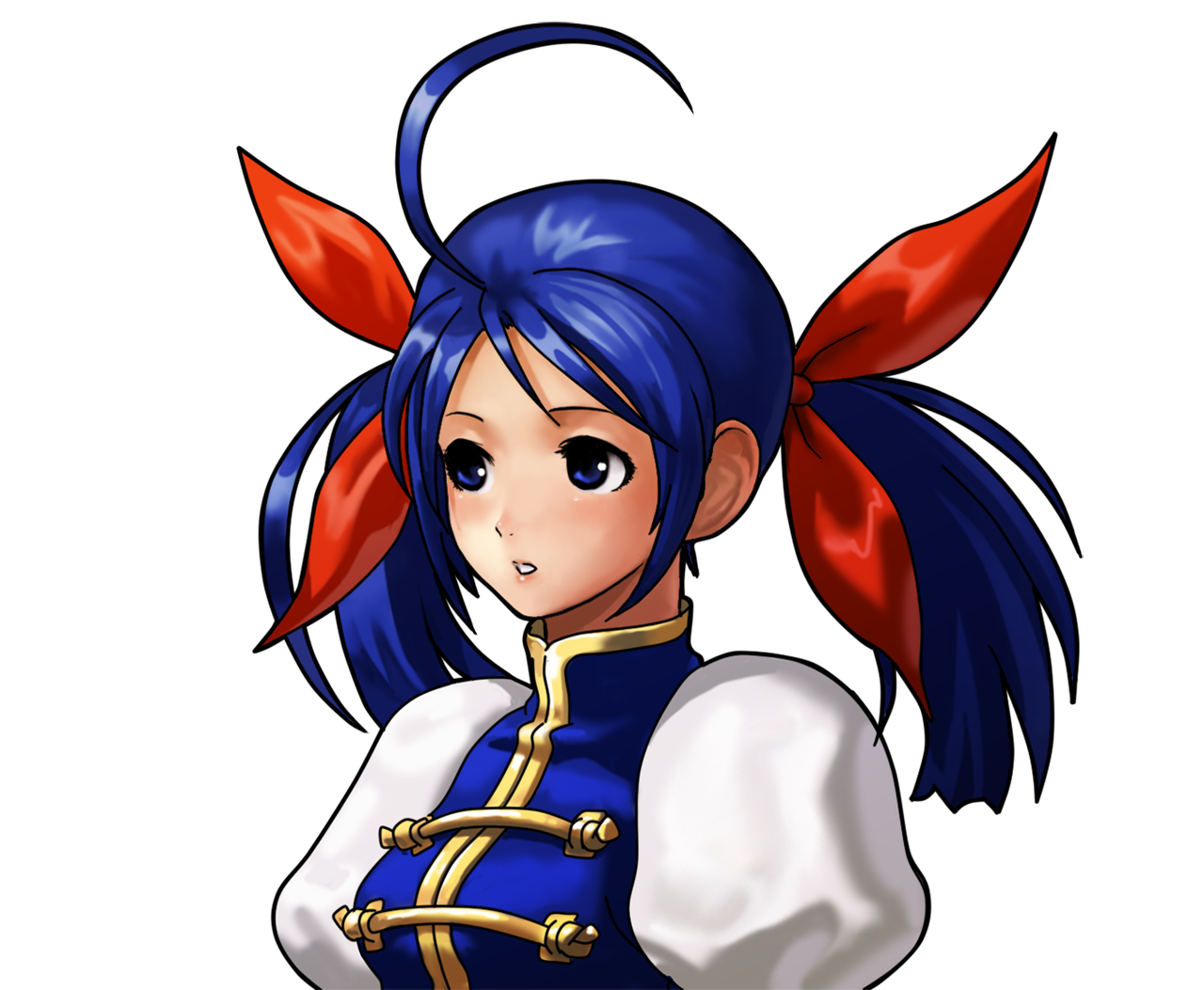 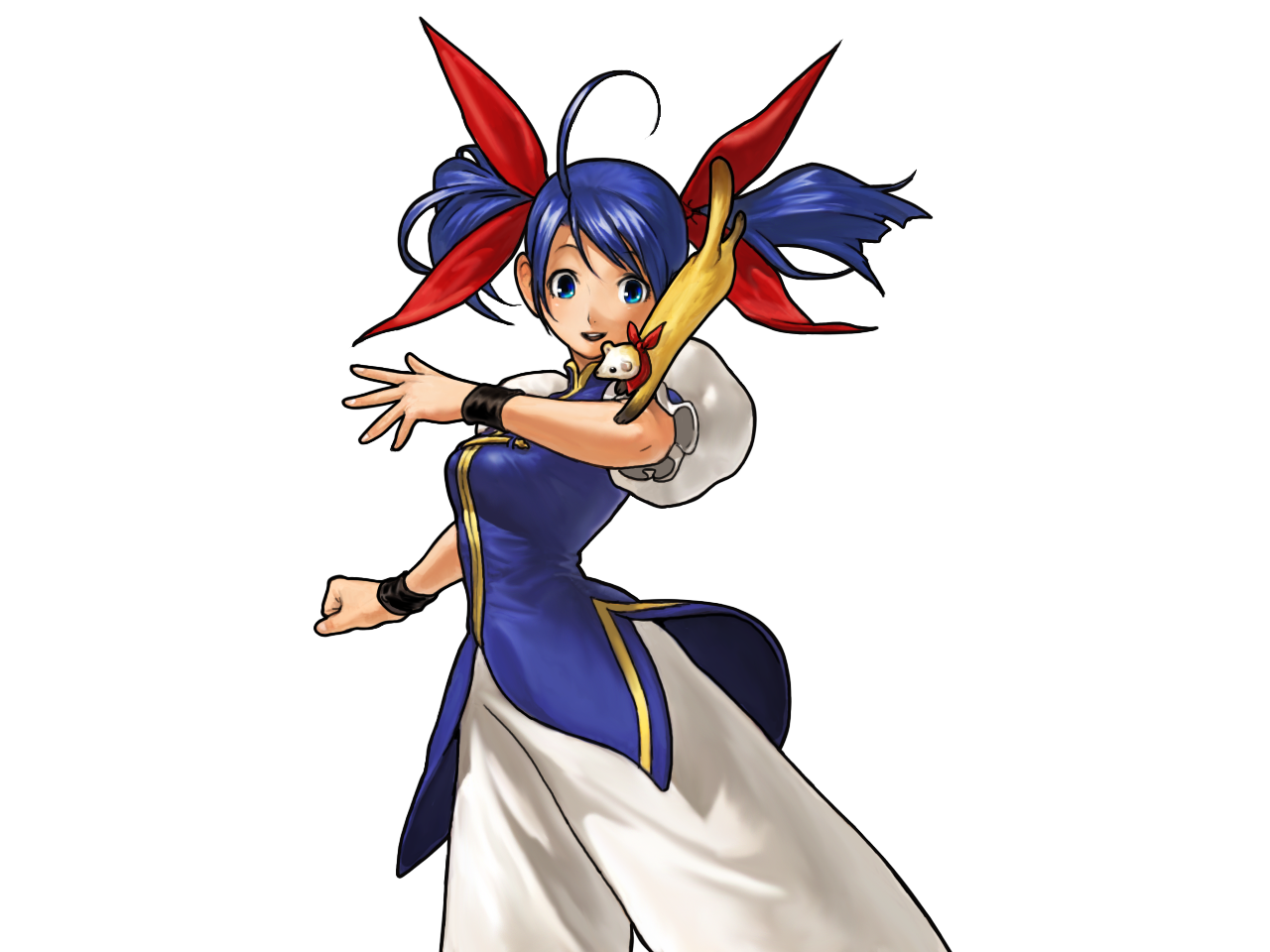 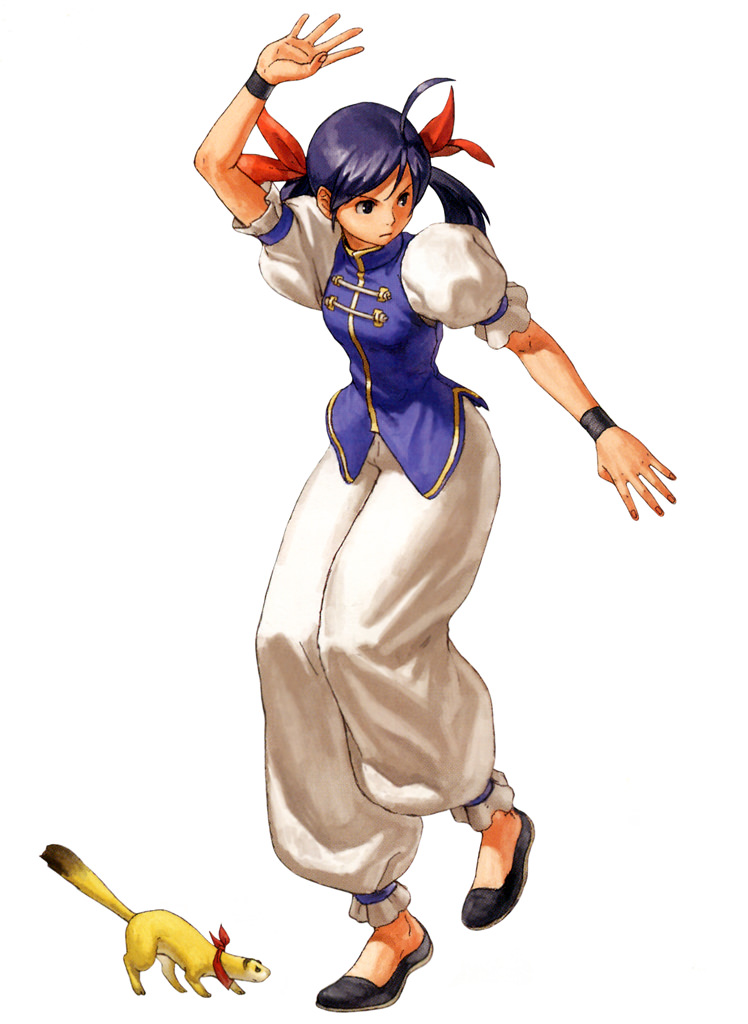