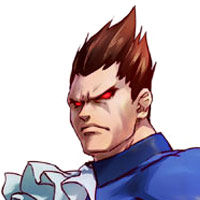 "There's no game more entertaining than that which risks your life.."

A Romanian noble born sometime during the late 1400s, Demitri Maximoff was once just a man, until he contracted the affliction known colloquially as 'vampirism.' Many with the affliction descended into insanity and a gruesome death. But Demitri's power was such that he was able to take control of it and extend his lifespan indefinitely. Becoming a master of the night, Demitri used his power to challenge Belial, the patriarch of the Aensland family. He lost, forcing him to hide his castle Zeltzereich inside the light of the full moon while he recovered and gained his strength. Now having recovered a great portion of his previous strength, Demitri returns to the world reinvigorated, and ready to reclaim his throne. Elegant, mysterious, arrogant and brutal, Demitri is a cruel and powerful creature. With his growing skill in transmutation, there are precious few limitations on his abilities; becoming a swarm of bats, or creating an aura to block out the crippling effects of sunlight on his body are trivial to him, and there are rumors that he is able to control the minds and bodies of the spiritually weak, molding them into better servants for his evil court. Such is the strength of a prince of darkness..'

A Walk in the Park - Seeking out a fresh source of entertainment, vampire lord Demitri decides to enter the annual King of Fighter's tournament in disguise. But who would be willing to team up with an unknown fighter in such a prestigious event? - Log created on 21:17:04 05/23/2019 by Aurora, and last modified on 22:33:40 05/23/2019. Cast: Demitri and Aurora.

Under a Starless Sky - In Metro City's scar of a central park, Clio St. Jeanne meets with a lord of the Darkstalkers, Demitri Maximoff. Thought may be the two share mutual enemies in the NOL, but the reality is deeper and more complex. All the same, the vampiric lord shows an interest in the uninterested and knowledge is gained about the truth behind the facade of the Librarium. - Log created on 11:25:46 05/23/2019 by Clio, and last modified on 12:06:49 05/24/2019. Cast: Demitri and Clio. 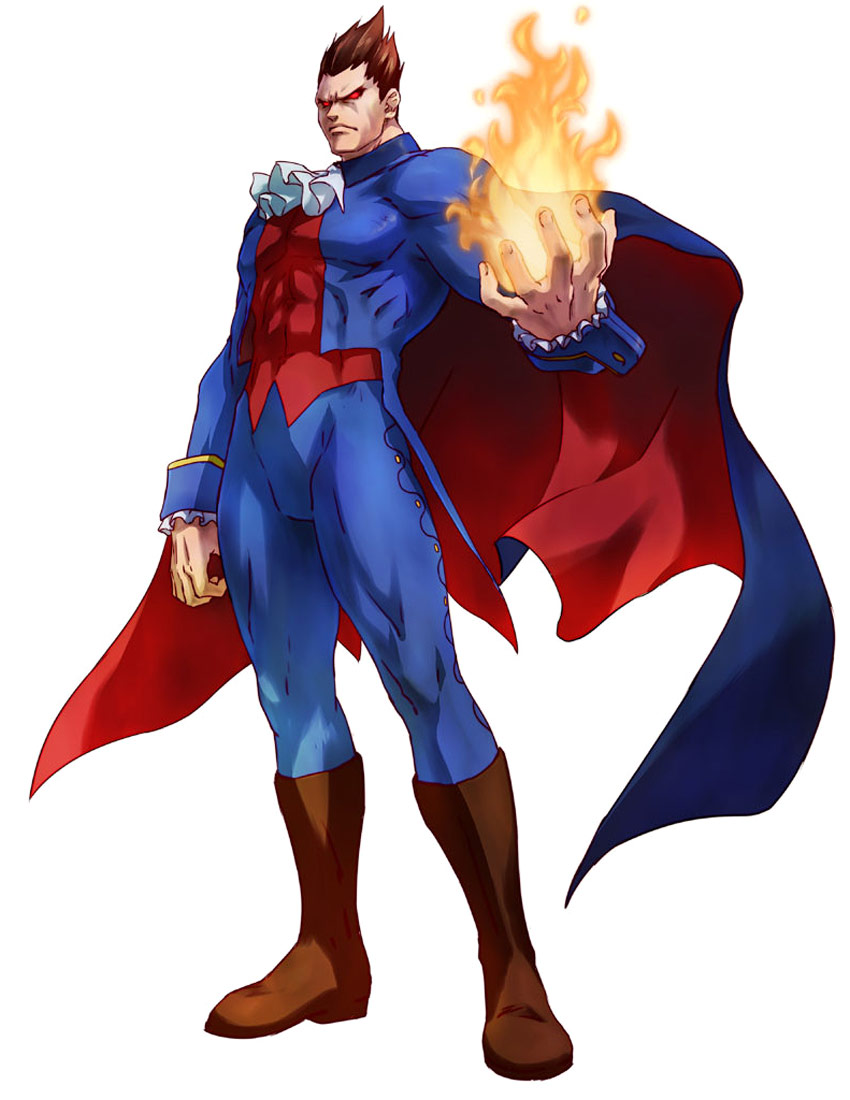 Demitri standing tall with a flame in his palm. 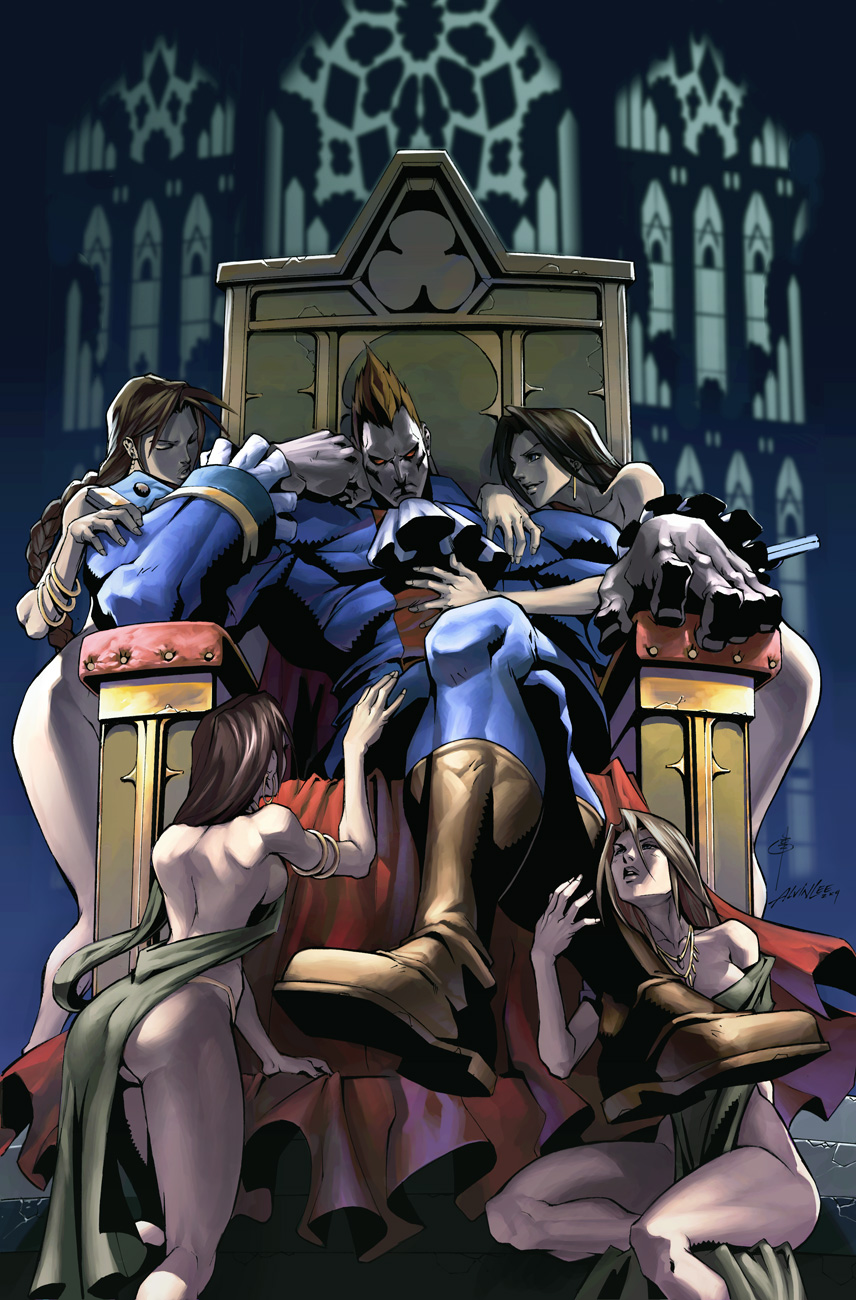 Demitri sitting on a throne surrounded by women.