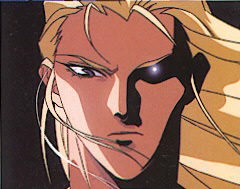 The younger of the Bogard brothers, Andy is also significantly less famous and has fewer notable accomplishments. He hasn't let this get to him however, and he remains an honest, outgoing young man. While Terry learned how to fight on the mean streets of Southtown after their father died, Andy left the city to train in the Shiranui dojo, giving him a unique hybrid style based on both what he learned there, and what his adoptive father, Jeff Bogard, taught him. This wasn't all he gained at the dojo however, as Mai Shiranui has a very obsessive crush on him. While Mai seems more than willing to use every trick in the book to get Andy's attention, this only serves to make him extremely nervous and off-balance. Like Terry, Andy has a very strong friendship with his other teammates, and aside from his very intense focus on training, he is fairly easy to get along with.

SNF: War Of The Roses- Andy vs Rashido - Andy has barely has enough time to make ends meet with Mai, in a manner of speaking, before the Saturday Night Fights whisk him away across the country, with hardly the time for a premature Mothers Day celebration with his fellow ninja! There, he is greeted by the largest wreath of roses in the old world; a dynamic display at the Al Mazmar Beach Park in Dubai. And to capstone the celebration is world-famous fighter Rashid, back from the crusades. Facing down Andy, the pair will battle around the floral arrangement. Rashid needs to be careful however, because every rose has its thorns. (Winner: Rashid) - Log created on 17:48:29 05/21/2018 by Rashid, and last modified on 20:22:05 05/22/2018. Cast: Andy and Rashid.

SNF: Miko Or Ninjas? - Outside the Taj Mahal is the site of India's largest orphan event, as a great festival comes to help the children of India come together. Most iconic, of course, is the various events and workshops to encourage the children. The biggest challenge? The SNF Workshop, where they must choose between two events! The first is joining a miko seminar on Ainu culture, hosted by Mamahaha and her assistant Nakoruru. The second? Ninja Training from the stoic Andy Bogard. While the orphans are already lining up, they cannot choose until Mamahaha's assistant Nakoruru and Andy show the martial techniques of each style. Who will win the hearts of the Orphans? The way of the Ainu? Or the way of the Ninja!? - Log created on 01:15:31 04/24/2018 by Nakoruru, and last modified on 03:48:33 04/28/2018. Cast: Andy and Nakoruru.

SNF: RED MASTER BELT FIGHT - Two-time KOF Contender, Lightning Spangles Co-Star, and Twilight Star Circus juggler Honoka Kawamoto makes her move for the open Master slot, bringing her diabolos to bear at Neo*Geo Land once again. The master fighter has earned her credibility. But what about her opponent, top-tier ninja Andy Bogard? Honoka's team, the Heirs to Legend, managed to tear down Andy's brother, but the performer herself had remained clear of the battle. Moving forward to make a claim for the Master Belt, will Andy bring more accolades to his family name? Or will it be Honoka who adds another accreditation to her growing portfolio? - Log created on 09:35:19 04/09/2018 by Honoka, and last modified on 00:24:34 04/12/2018. Cast: Andy and Honoka. 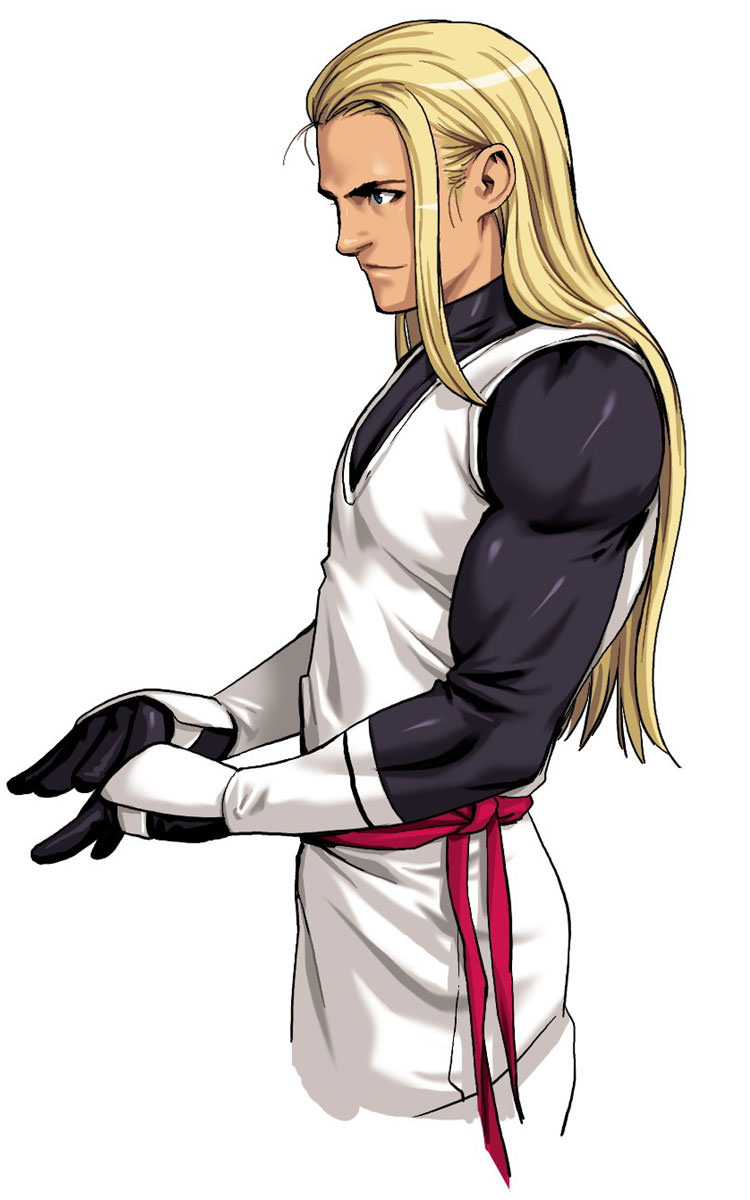 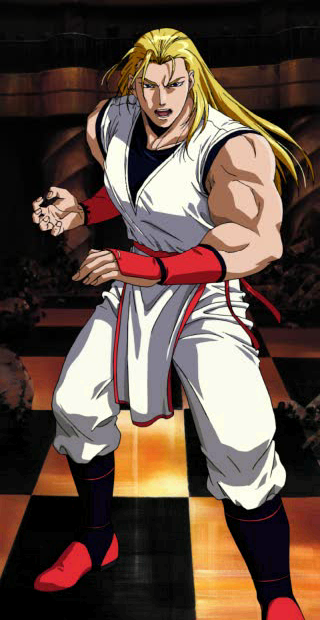 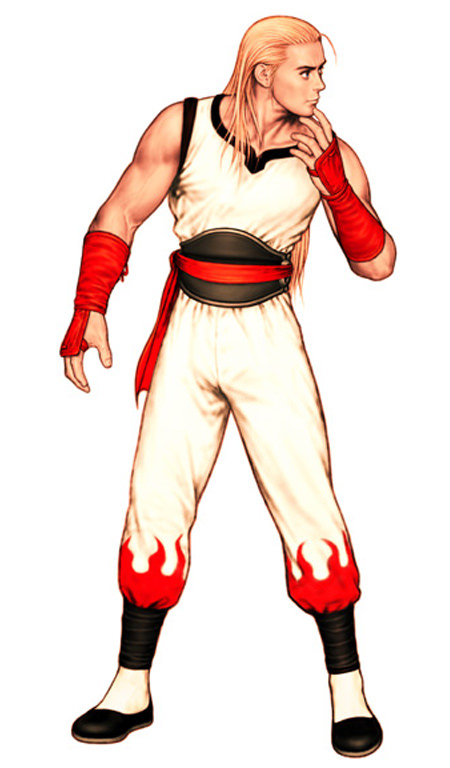 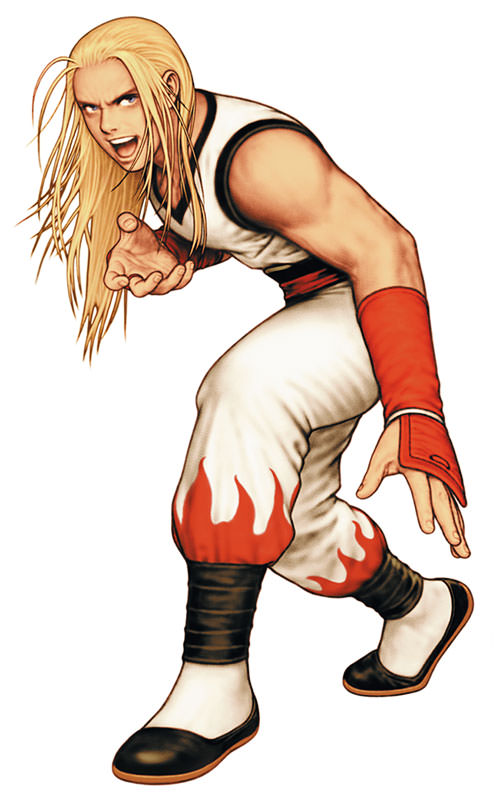 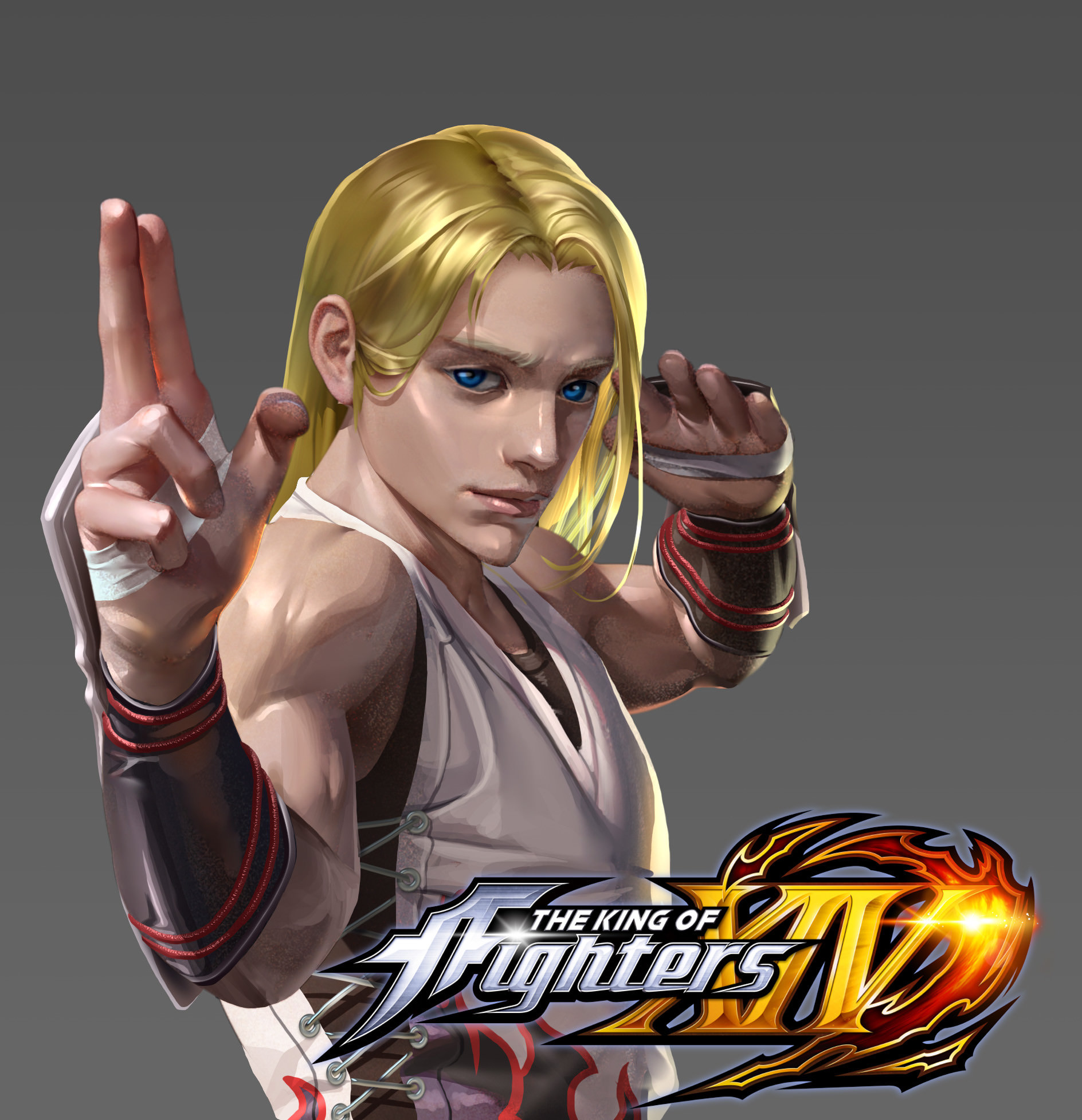 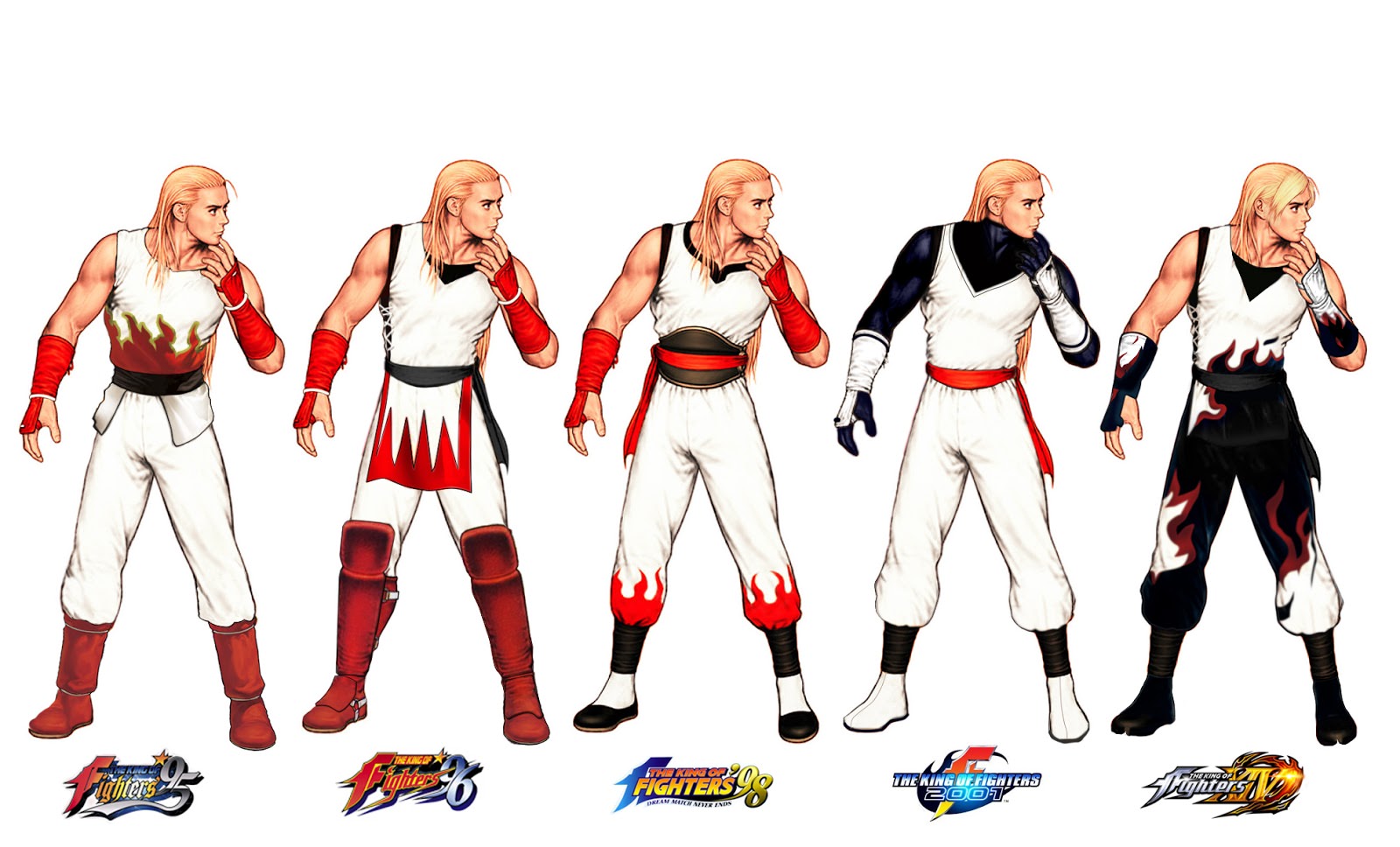 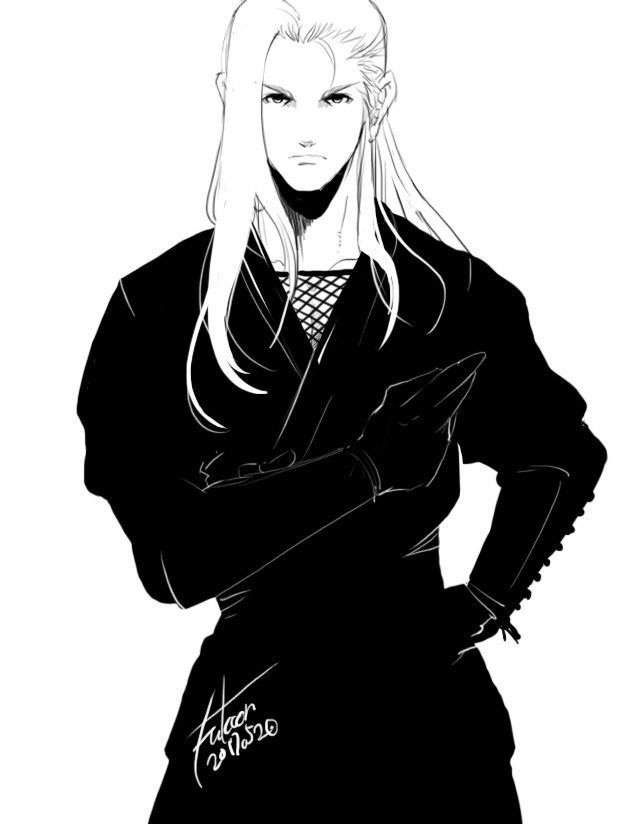 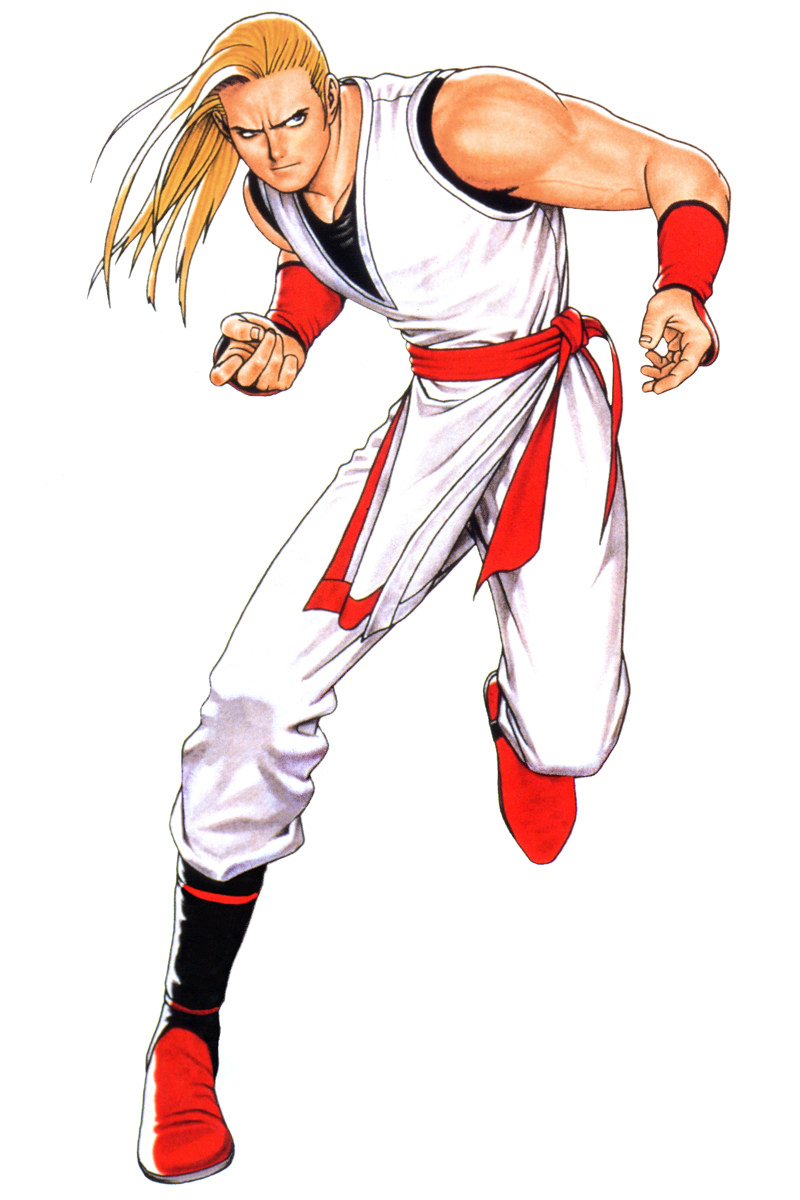 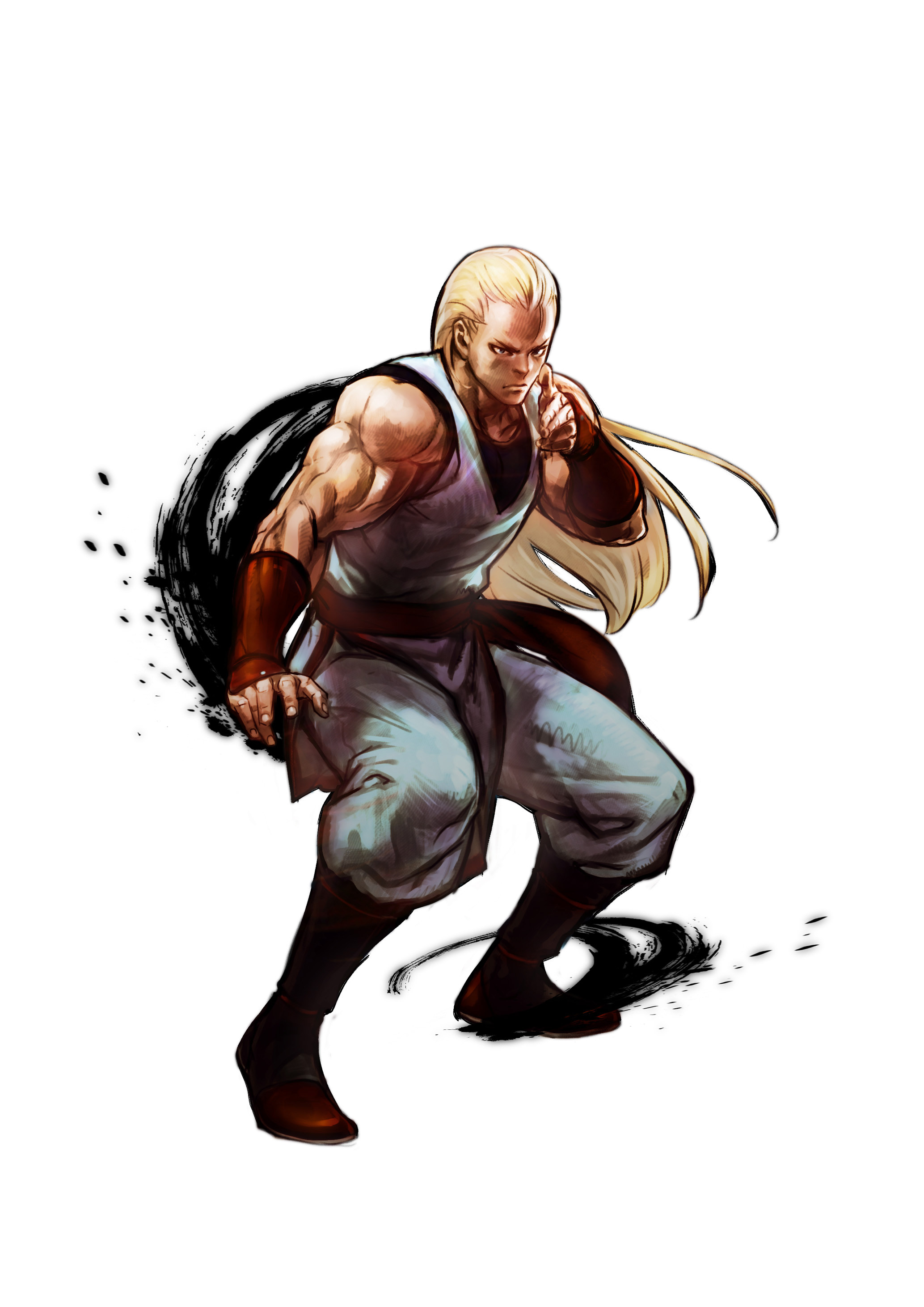 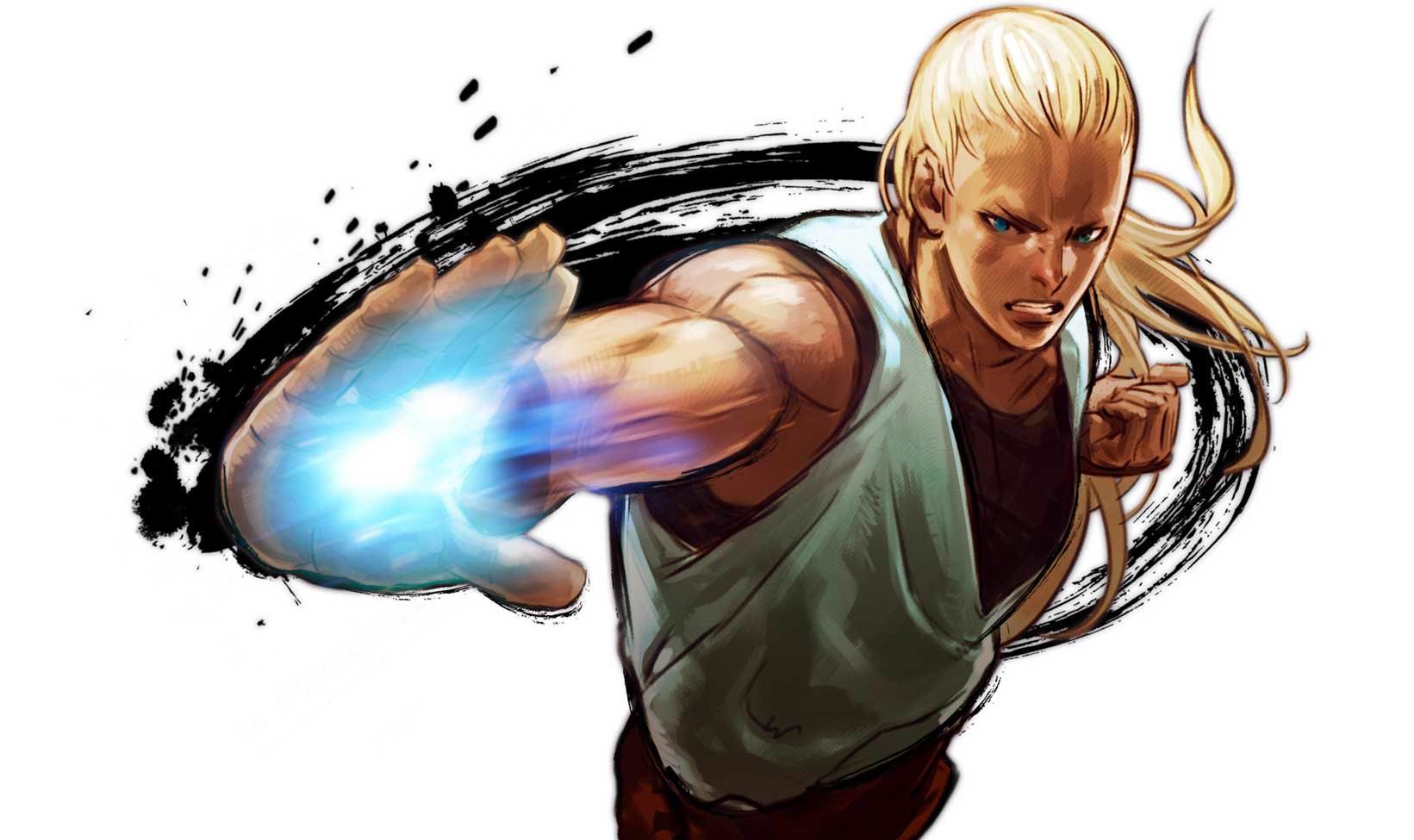 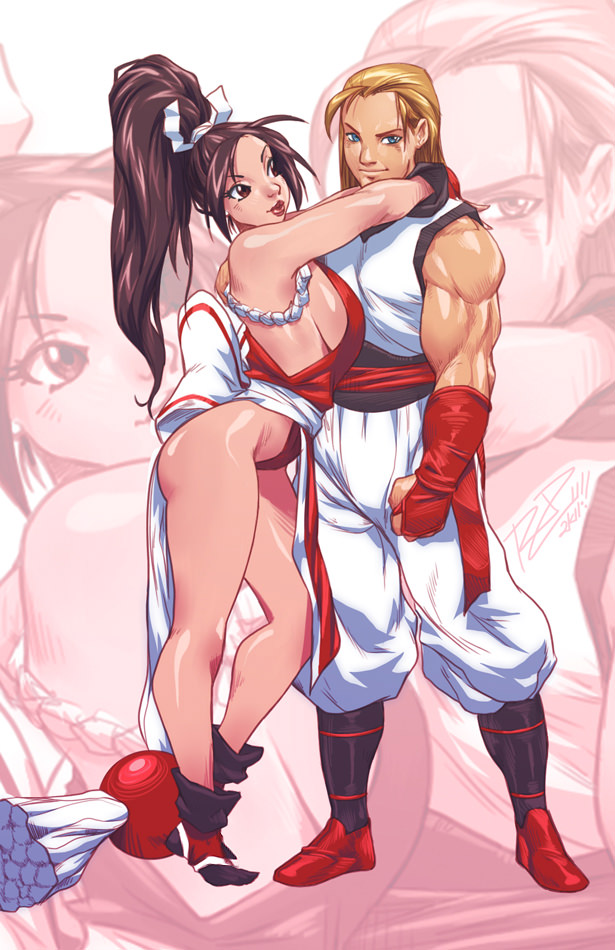 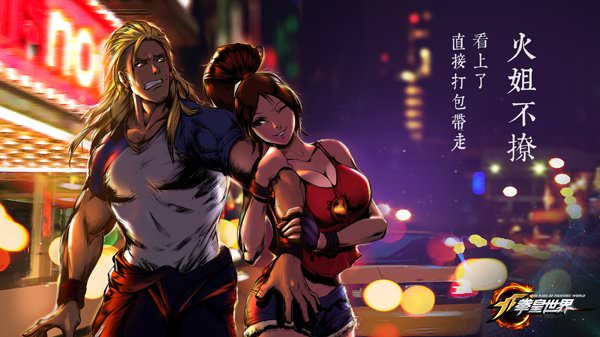