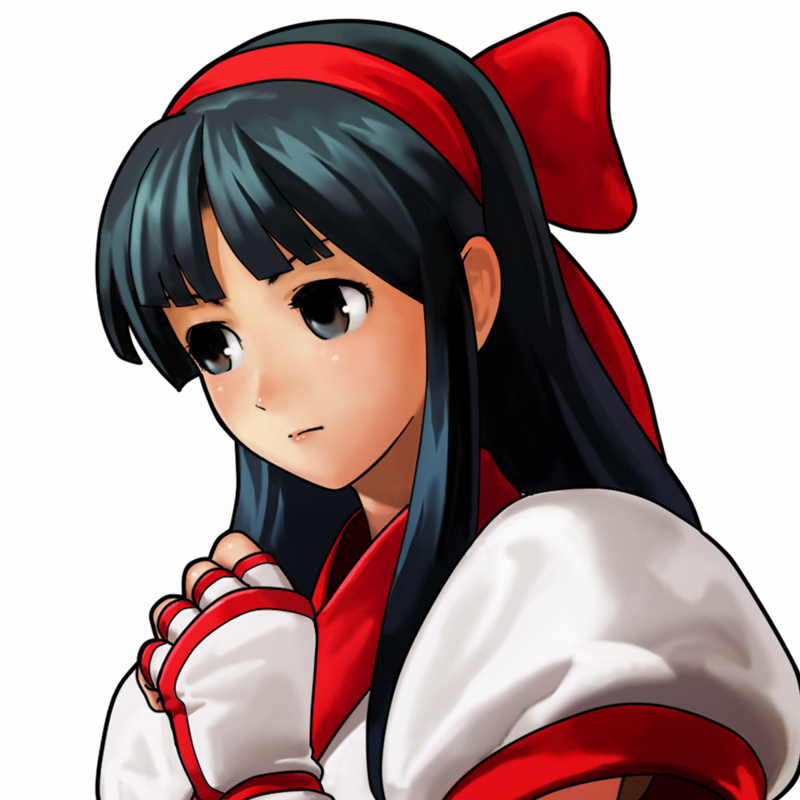 "The pain you feel... this is punishment in the name of Mother Nature!"

With no written language of their own, the dwindling Ainu of Hokkaido have always been masters of Yukar: epic sagas committed to memory and passed along from one generation to the next. These oral traditions weave a rich tapestry of myths, legends, and historical accounts of bygone days. One such chronicle speaks of the noble Avatar of the Kamuy. It is an inspirational piece of folklore about a normal human child that answered the call of the gods to become a warrior priestess. It is said that she moved with the speed of lightning, flew with the power of the wind, and fought with the ferocity of the sacred bear. Her fang was a sacred kodachi, her coat a cloak blessed by the kamuy. The wild creatures of the forest were her trusted allies and the Ainu's champion quickly became a living enforcer of Nature's Will. Her saga ends on a bittersweet note - after a young life of endless battle, she finally passed beyond this mortal vale so that her spirit might rest in the hallowed mountains of Kamuy Mosir, the Land of the Gods. The tale is not without hope, however. It concludes that when the land needs her the most, when the balance of nature hangs on a precipice, the saga of Nakoruru will resume and Kamuy's Chosen will once more walk the land.

[This file is largely classified but for the following note] WANTED ALIVE If captured, alert Central HQ immediately.

[KOF 2019] Prelims 2 - Team Legacy vs Twilight Stars - The world has been waiting for this match. Team Legacy, masters of legendary martial arts from eras past. Twilight Stars, renowned for their eclectic mix of psychic powers and crowd appeal. Past and future collide on the tree-lined shores of crystal-clear Arrow Bamboo Lake. - Log created on 21:24:29 06/21/2019 by Honoka, and last modified on 08:46:24 06/26/2019. Cast: Honoka, Nakoruru, Kung Lao, and Koto.

[KOF 2019] Prelims 1 - Team ARTISTISM vs Team Legacy - The first round of qualifier matches get under way as The Arts Theatre clash with the Arts Martial in a stunning display of pyrotechnics and skill. Though only one team can emerge victorious, they are both determined to display the true depths of their craft. - Log created on 18:55:44 06/06/2019 by Kung Lao, and last modified on 18:43:53 06/16/2019. Cast: Slayer, Nakoruru, Kung Lao, and Maria.

Michael does the Time Warp - Hidden deep in the mountains of Japan, lies a shrine from a forgotten era. Unfortunately for this shrine, it now has a hobo ninja and his dog inhabiting it. To make matters worse, an ancient relic from an time long past shows up, only to be freaked out by a ninja and his dog. - Log created on 23:38:01 06/24/2018 by Michael, and last modified on 23:46:46 07/10/2018. Cast: Nakoruru and Michael. 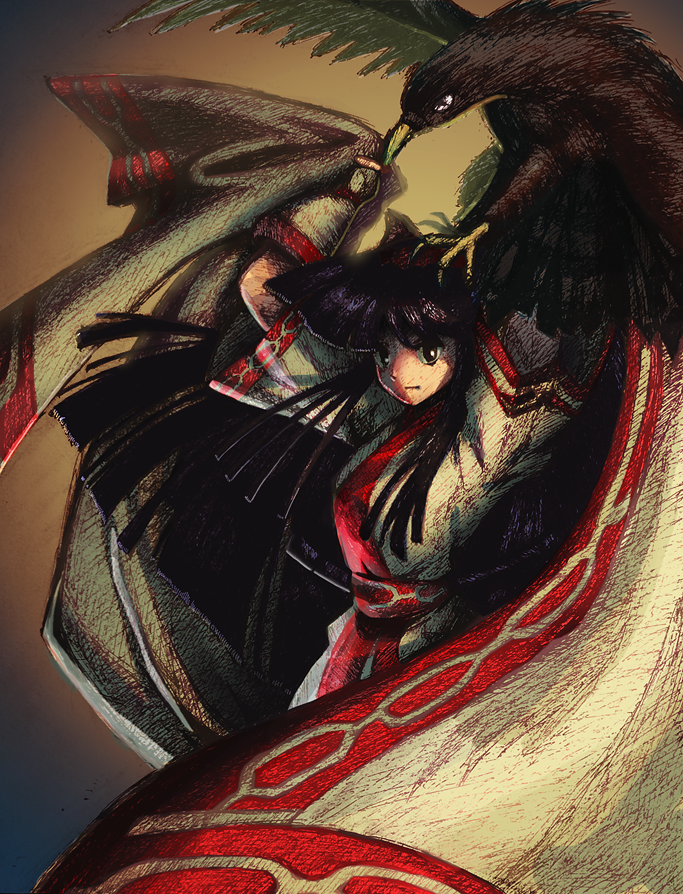 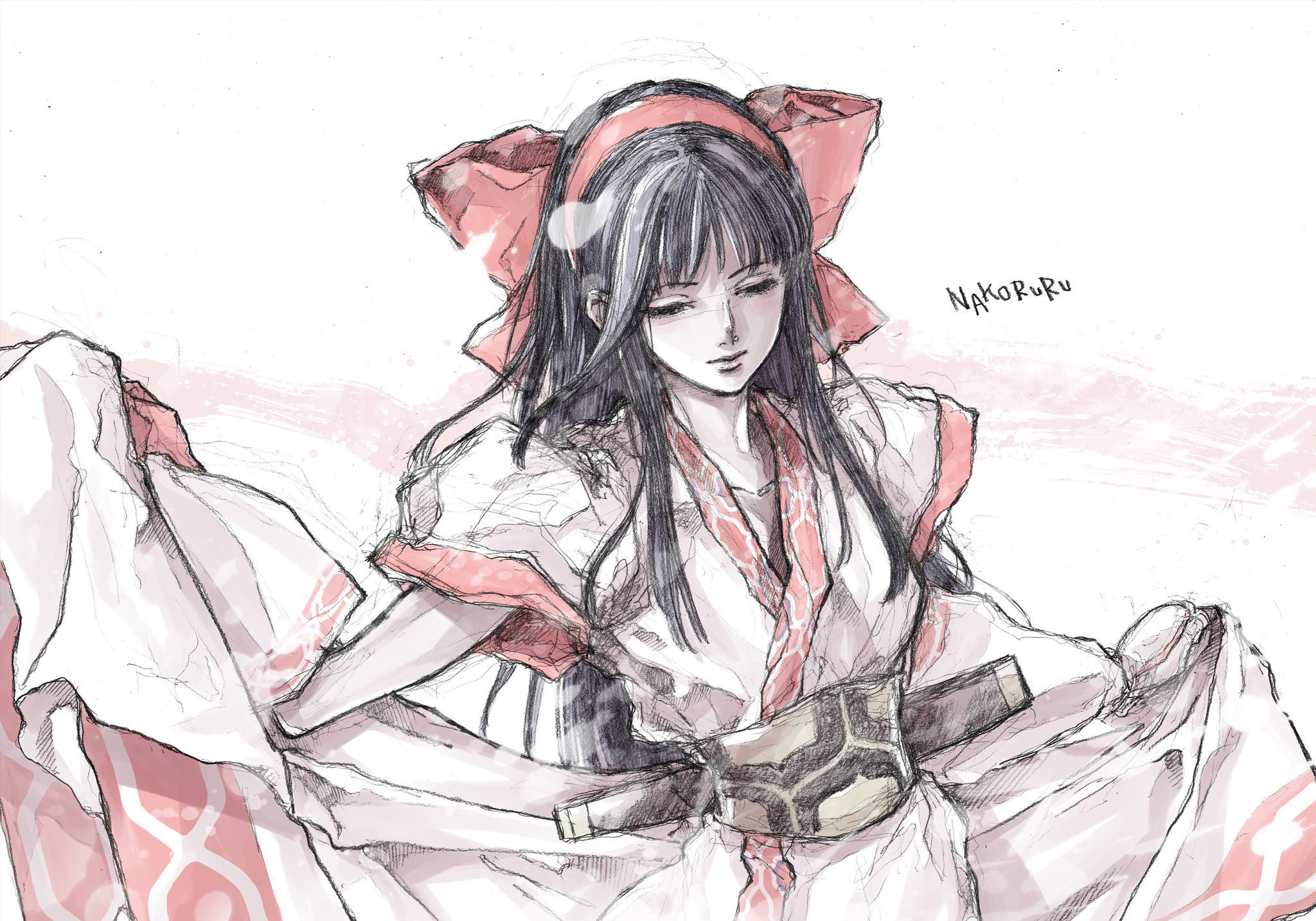 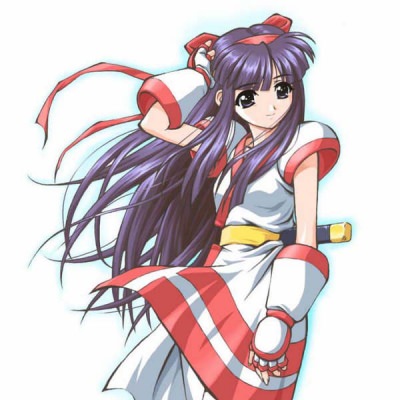 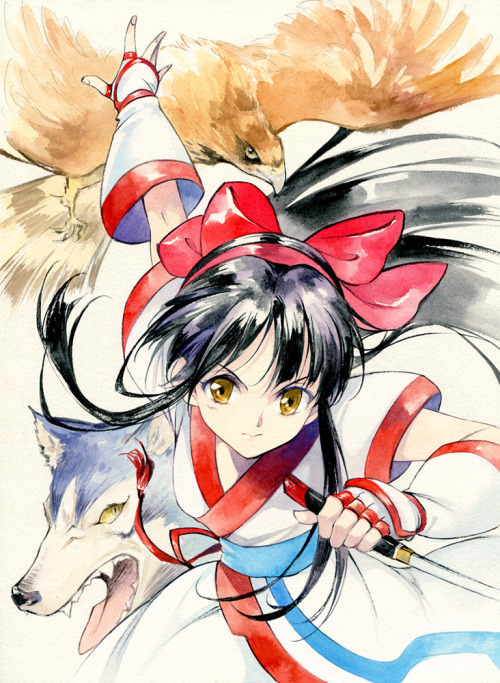 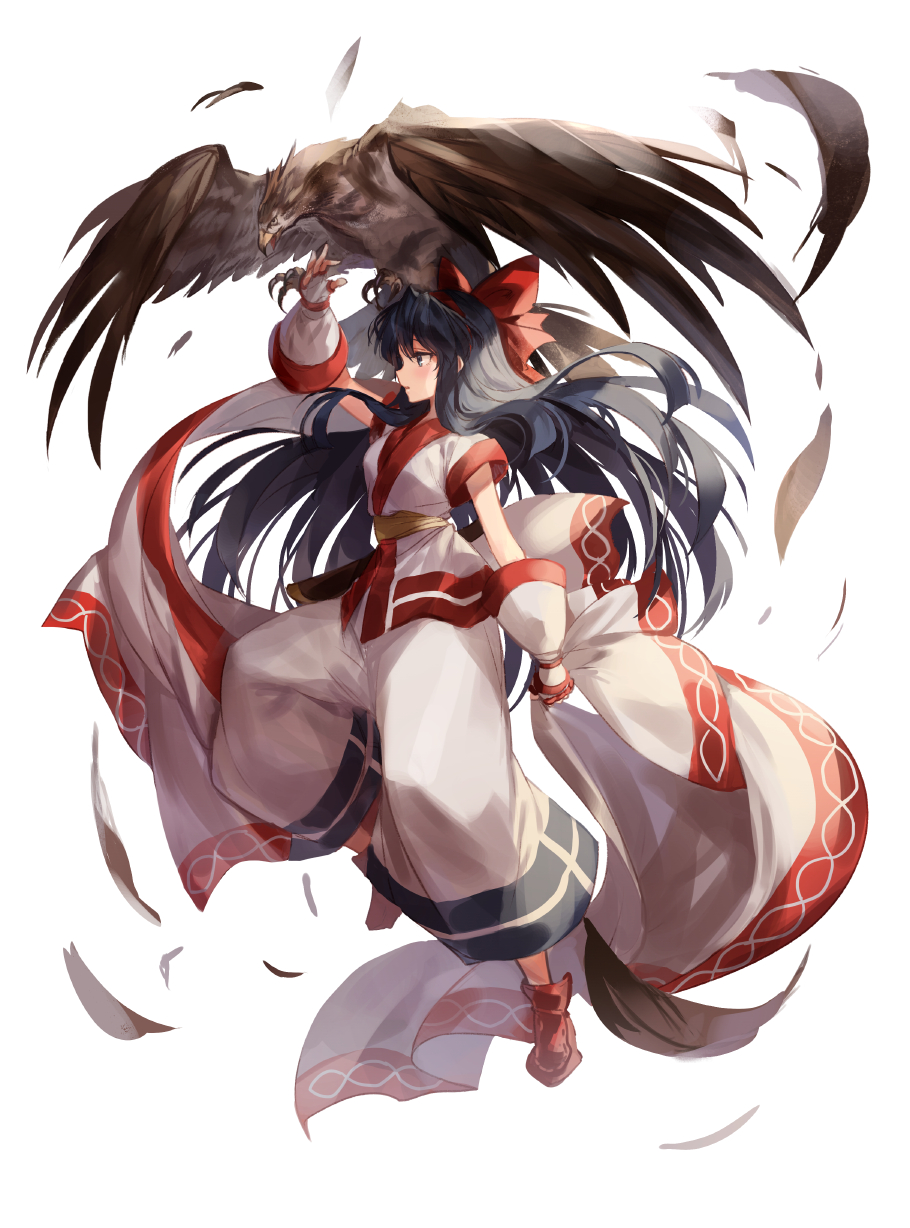 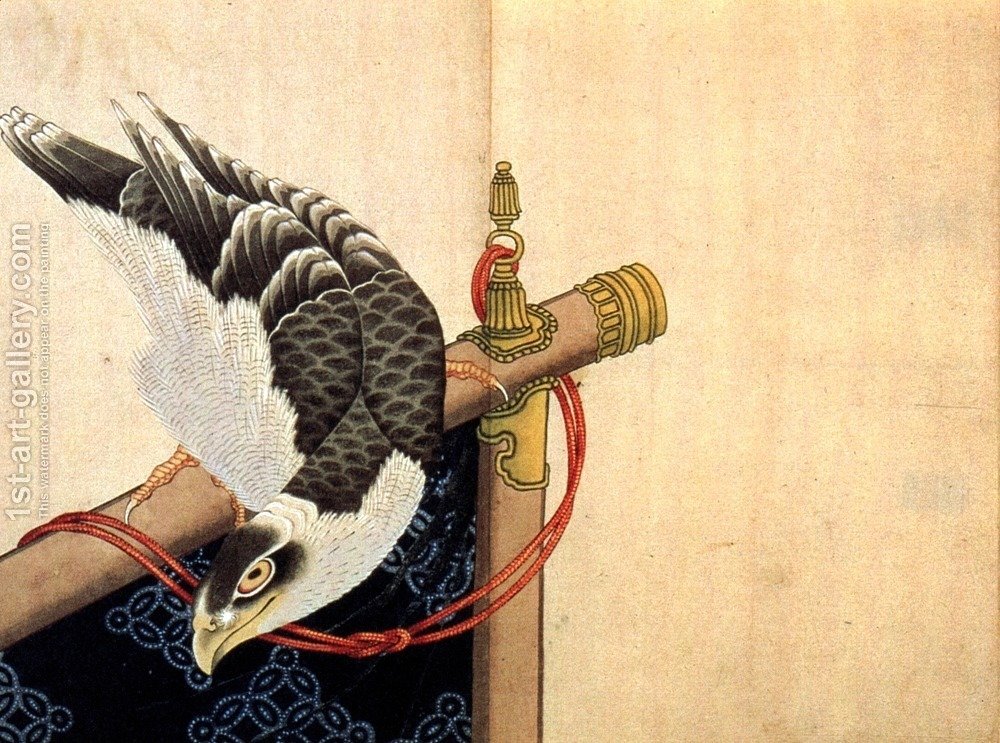 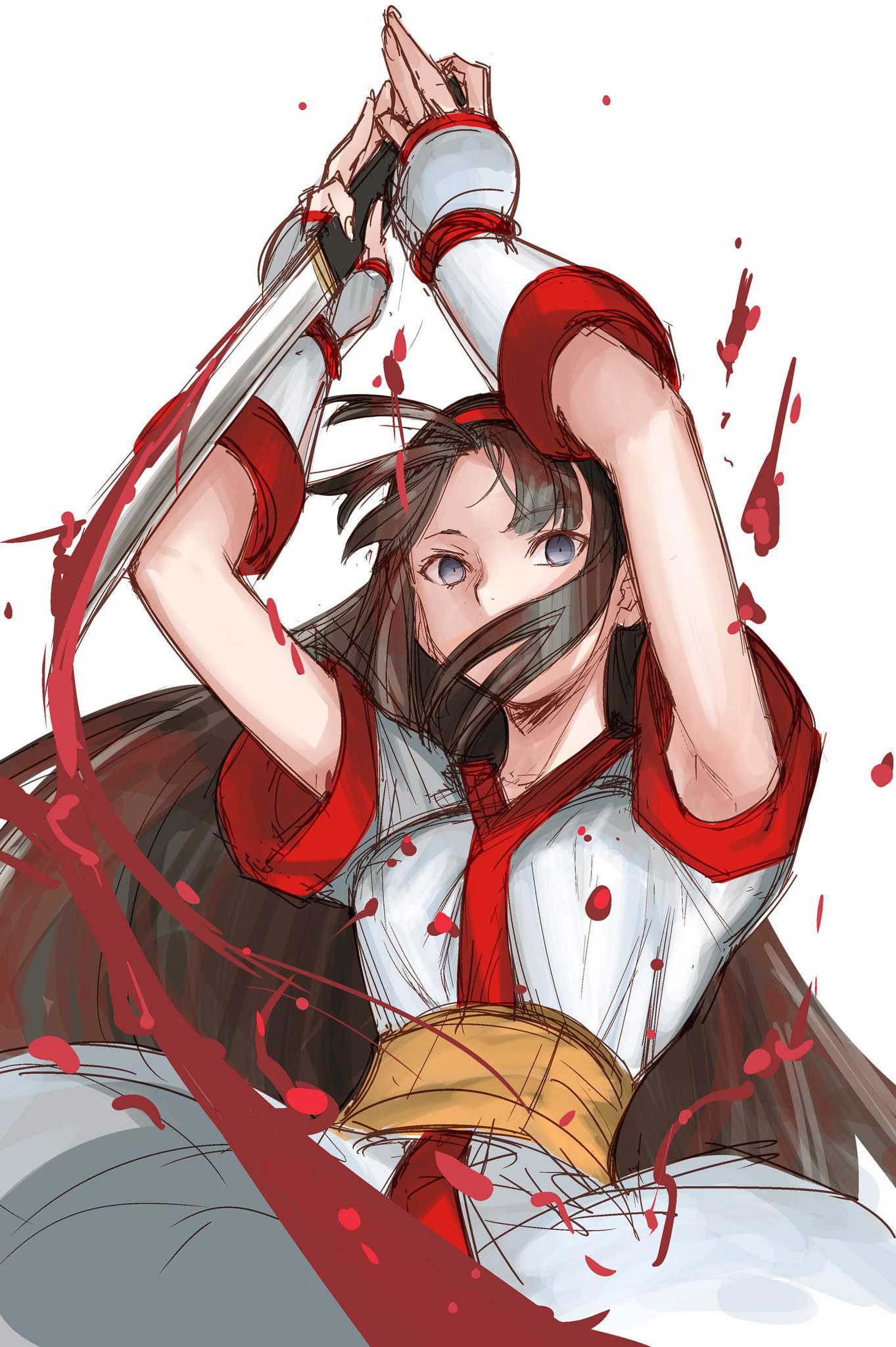