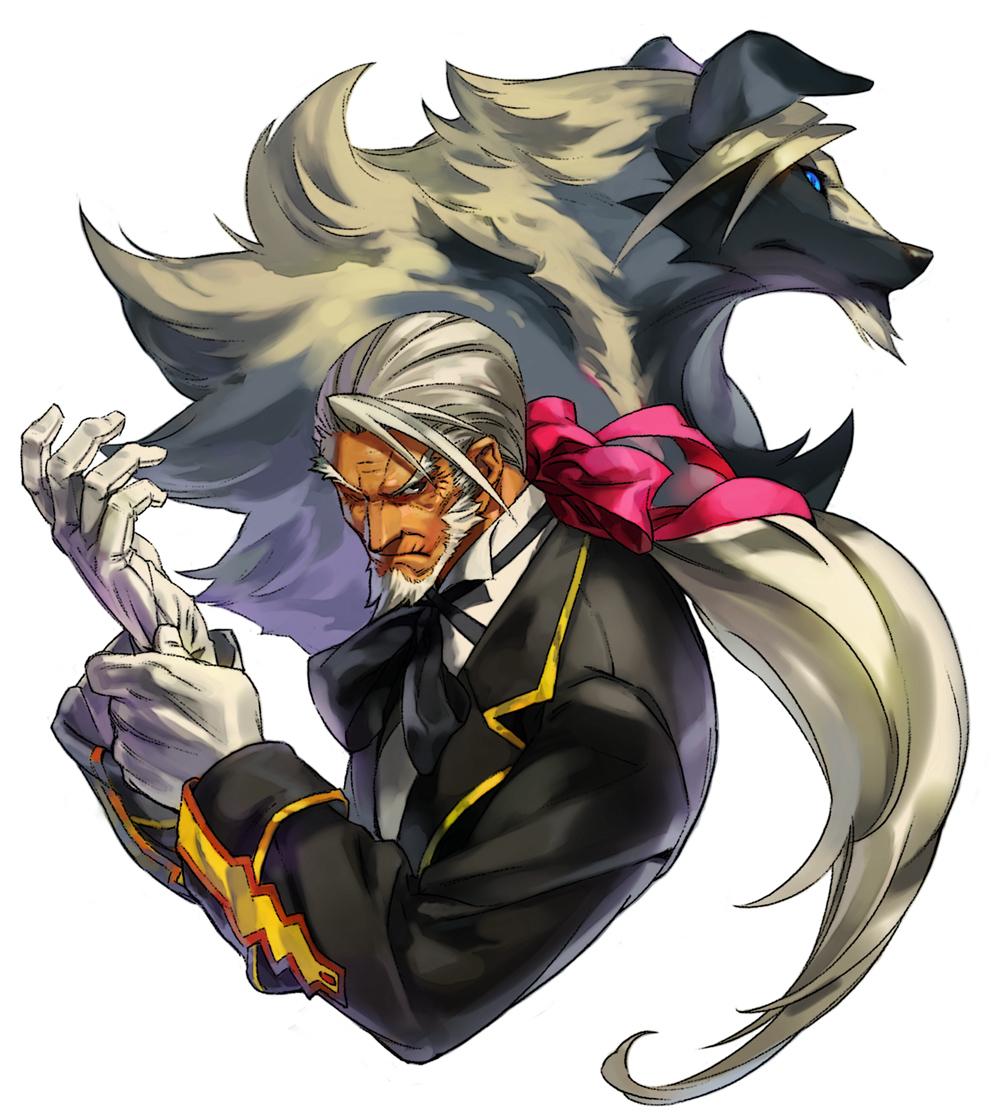 "You give me too much credit. I am hardly milady's guardian. Merely a lowly manservant..."

While once having a name written in legend as one of the Six Heroes in a battle lost to time, the elderly gentleman known as Valkenhayn R. Hellsing has far more humble designs these nights. Serving as the butler to the powerful vampiress Rachel Alucard, Valkenhayn seems perfectly content to spend the twilight years of his life ekeing out a quiet living in servitude. However, one would be deeply remiss to consider him past his prime. Valkenhayn's mind and wit are exactly as sharp as he was in the old days, and as a werewolf, his claws and teeth are even sharper still. Possessing a powerful command over his body's lycanthropic process, he is able to transform all or even part of himself into a hulking wolf form nearly at will, allowing him to quickly overwhelm those who might pose a threat or an annoyance to his charge. Though concerned with Rachel's interest in those he would deem as low-class, he has little problem dealing with such guttersnipes himself, considering it a function of his comparitively lowly station.

[Springtide Rosalia 2021] Podiebrad of Passion: Hungry Like The Wolf - The Patriarch of the House of Podiebrad's easy life as a beloved nobleman has ended in the most humiliating of ways. When he knocked over a single vase while entertaining guests at the Castle Alucard, as punishment, our hero has become enslaved by the mistress of the castle. In order to work off his debt, Bela von Podiebrad is forced to act as a manservant for the cruel vampire queen. But while placed in charge with working and cleaning the Alucard's organs, the most senior of her servant has different sort of chore for our hero to complete. Will he escape from the dominating power of the head butler, and back into his previous status and standing? Or will Valkenhayn be on the hunt after him, mouth alive, with juices like wine... and Hungry Like The Wolf? (The cover shows Bela pinned against an old pipe organ. He is stripped to the waist, down to his leather pants. He is turning his head away, lips curled somewhere between a look of disgust and lust. Grabbing his wrist is a fair-looking Valkenhayn, gripping the Podiebrad's wrists with both of his hands, and neatly and cleanly in control of the smaller Podiebrad with a look of bemused detachment. Behind them, the door is opened a crack. Behind it reveals the master, Rachel Alucard, arrive back from her chores with a look of shock. At her feet, a chubby black cat and chubby red bat are peeking in too, and a black stallion is poking its nose in above her. The stallion and the bat look as shocked as their master. The cat looks rater excited.) - Log created on 14:28:15 07/06/2021 by Bela, and last modified on 16:08:43 07/09/2021. Cast: Valkenhayn and Bela.

[Springtide Rosalia 2021] Rosalia #19) Monkey Wrench in the Works - Having come to the festivities with the intent of finding an enchanted blade that could eliminate all but one soul from control in his body, Makai is confronted by Valkenhayn; conflict is inevitable, but the key to Makai's own rebirth may have been this violent encounter in the first place... - Log created on 21:31:08 05/31/2021 by Masaru, and last modified on 16:54:27 06/17/2021. Cast: Valkenhayn and Masaru.

[World Warrior 2018] World Warrior Qualifiers - Urien vs Valkenhayn - Tracking down the scent of cheap bronzer all the way to a resort in Greece, Valkenhayn faces off against a decadent, leisurely man who hides a secret power. The Lycanthrope ends up trapped between a rock and Urien's well-oiled thighs. - Log created on 14:53:13 02/08/2018 by Valkenhayn, and last modified on 13:14:52 02/10/2018. Cast: Urien and Valkenhayn.

[World Warrior 2018] World Warrior Qualifiers - Duke vs Valkenhayn - After testing himself against an old friend, Valkenhayn's search for prey leads him into the halls of Strolheim itself. Within that magnificent Castle, he discovers a competitor who proves to be a match for his own fiercesome, bloodthirsty nature - the seemingly unkillable crimeboss, Duke. - Log created on 17:06:12 02/05/2018 by Valkenhayn, and last modified on 17:10:42 02/06/2018. Cast: Duke and Valkenhayn. 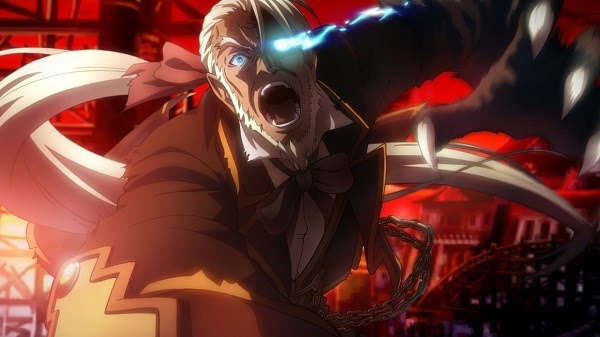 HELLO HOW ARE YOU??? 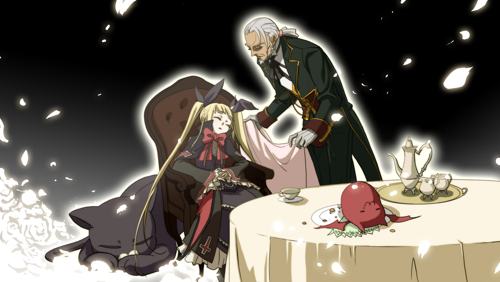 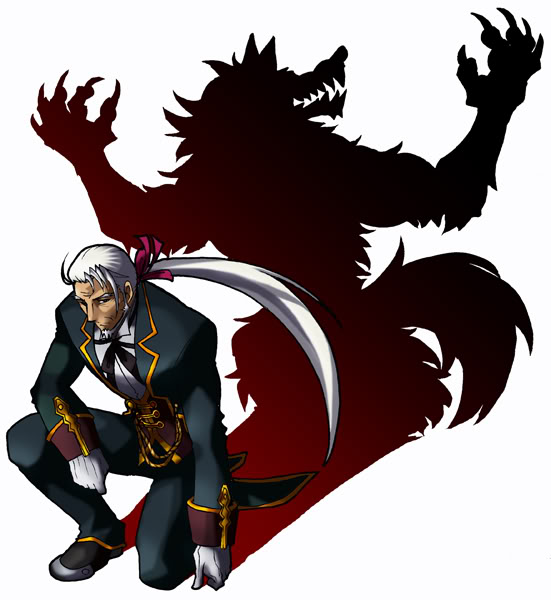 Werewolf? Whatever do you mean? 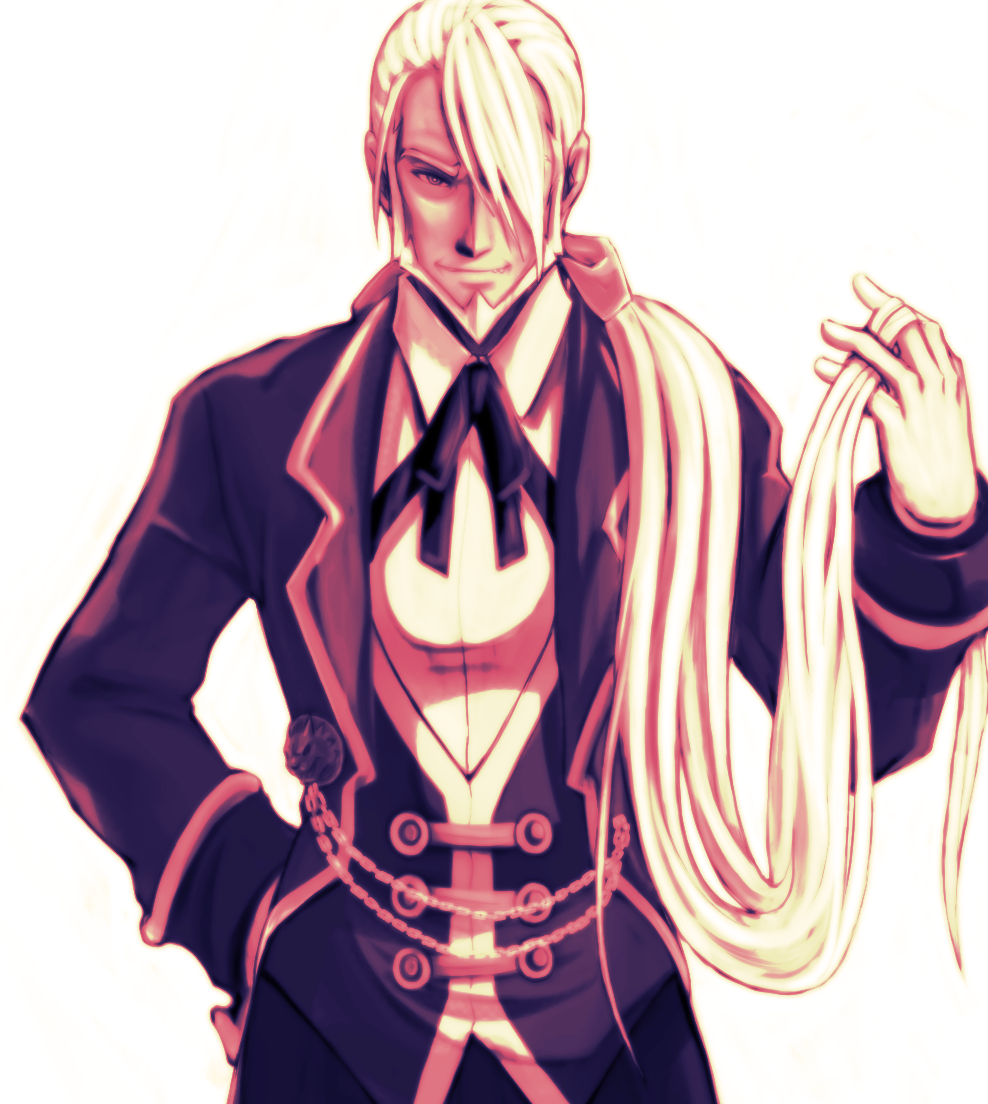 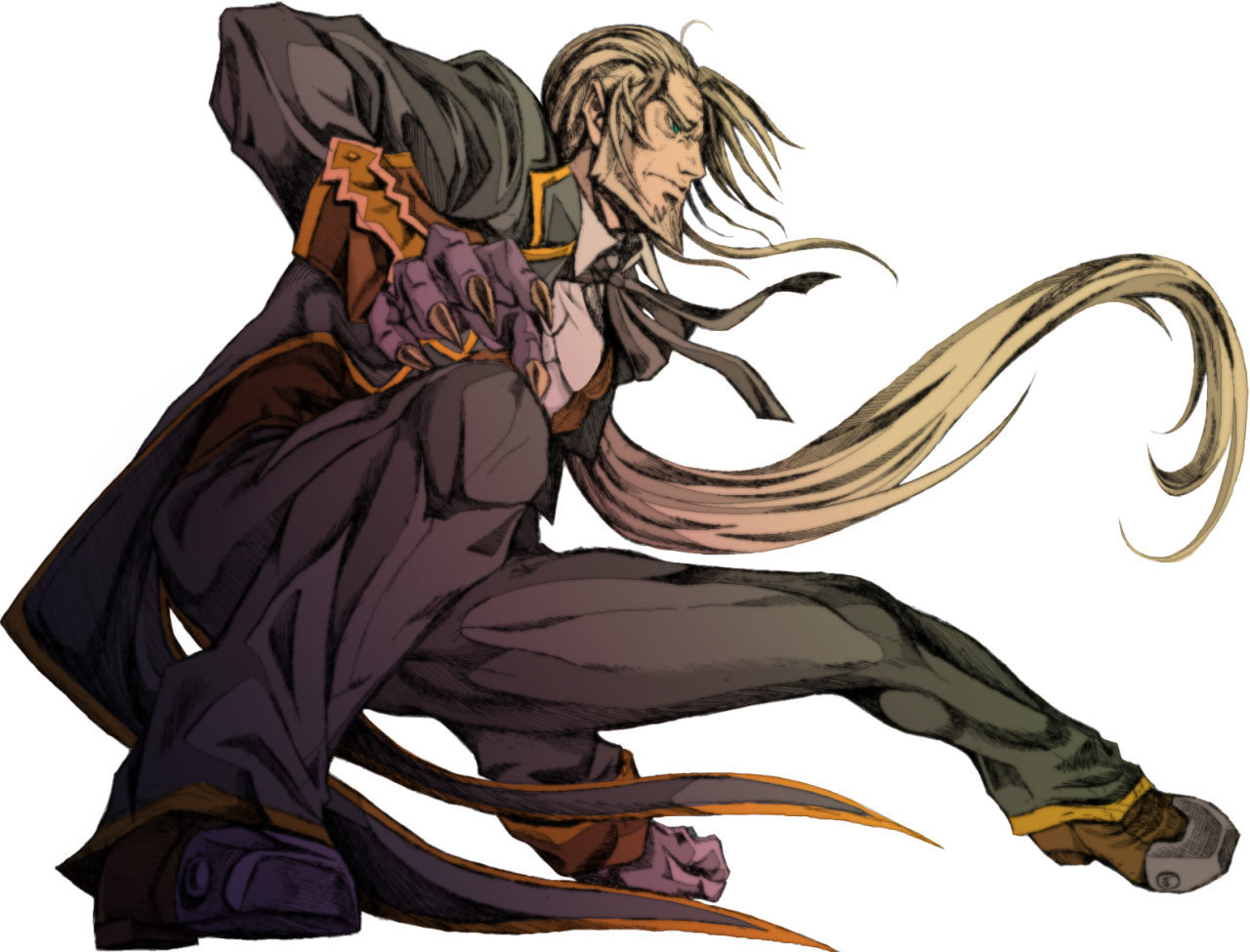 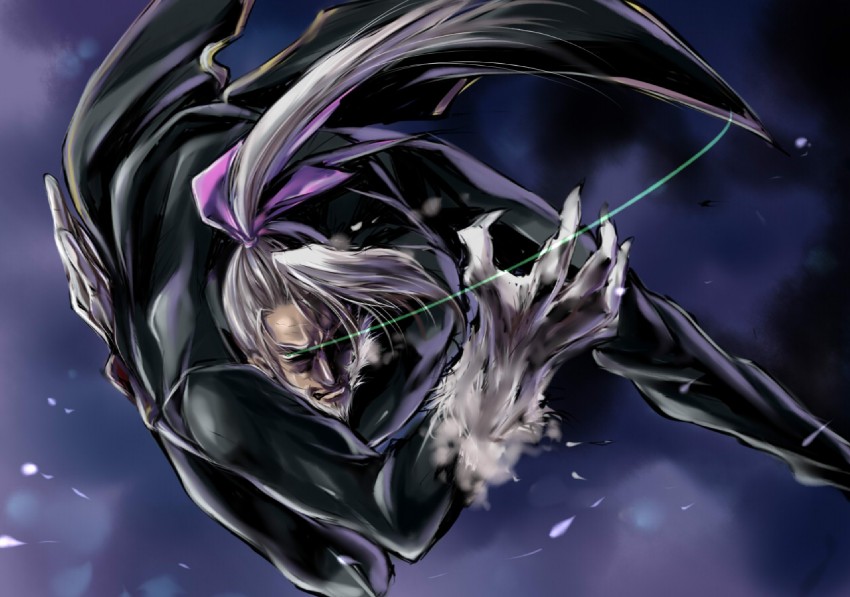 Did somebody say TERUMI?!?!