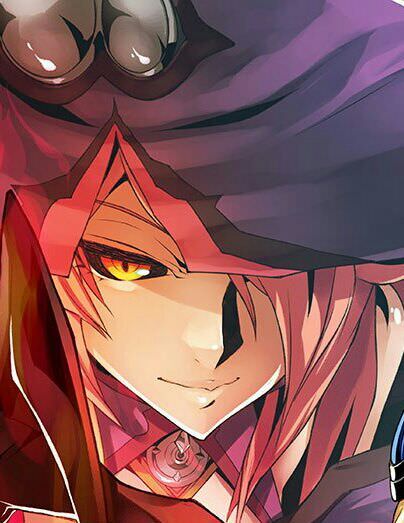 "You still don't understand it? This world doesn't have order or justice or anything! Just arrogance."

A tragic individual, Konoe Mercury is the greatest magician not only ever born, but who ever will be born. Able to achieve in a gesture what her peers cannot manage in hours, she had no interest in using her great strength for selfish ambitions, working as one of the Ten Sages under the designation Nine. Long ago, she fell in love with the strange wandering samurai Jubei, but her research notified her of a strange adjacent world and a great threat... Yuuki Terumi. The destroyer ambushed her at her temporary kiln and flung her into the Boundary, in a tragic echo of her fall in another world. Lost between reality, Izanami retrieved her soul and planted her in a vessel manufactured by Relius Clover with the aid of Terumi. Nine's soul remains incredibly unstable, but her immense power is unaffected. Capable of creating magical formula that can even bring legendary Bystanders to their knees, Nine seems the perfect weapon of destruction for Izanami's ambitions, but is gradually recovering both her memories and freedom... yet does she disagree with the desire to end existence and create it anew?

Illyria Finale - Aspect Of Fire - Filled with hate and wrath, Kulshedra's Aspect of Fire surrounds Nine, seeping through the tiniest cracks in the seals and wards that bind her. The sorceress finds herself momentarily free of the magics that bind her, but this is a fleeting dream, as she soon finds herself under the dragon's control instead. Its command is simple: come to Illyria Castle and set everything ablaze, friend or foe, and Sorcha and Lotus are unlucky enough to find themselves directly in Nine's way.... - Log created on 20:13:10 05/01/2018 by Lotus, and last modified on 12:55:49 05/16/2018. Cast: Sorcha, Lotus, and Nine.

Illyria Act 2 - The Borders of Reality - Beneath what's left of Illyria Castle, various agents of the powers gathered in Albania to explore the ancient kingdom are searching the newfound Telluric Complex. Drawn by a chance encounter, Elise Harkness takes a detour into a discovery that finally puts the various elements of the puzzle in place... but she's not the only person to stumble on the answers this day. - Log created on 21:11:43 04/08/2018 by Elise, and last modified on 17:11:50 04/14/2018. Cast: Elise and Nine.

Illyria Act 1- The Mask Of The Phantom - The Sacred Order leadership is furious at the intervention of the NOL, especially in the wake of the circumstances of Dizzy's surrender. While the leadership has made it very clear about where and when the NOL can mingle with the Sacred Order, there is a heightened concern about if and when the NOL decides to ignore the Sacred Order's wishes, and what the consequences should be. Ky Kiske finally sees it unfold, when a NOL operative trespassies on the Vatican grounds. Expecting the worst, Ky Kiske moves to intercept, and soon discovers the presence of The Phantom... and a rare opportunity to find the command gear taken away from him. - Log created on 23:27:05 03/18/2018 by Nine, and last modified on 20:09:44 03/29/2018. Cast: Ky Kiske and Nine.

Those who play with the Devil's toys. - ...will be brought by degrees to wield his sword. A new life, so much time passed before the experiment that gave birth to the Murakumo units one of her co-creators kept in the dark. What was Relius hiding away down there in the shadow of an incomplete kiln. The finished product! After all that work, were they wrong? One unit lost somehow the other.. well. it was creepy, broken and insulting! No, just a first impression. Definately not trustworthy, dangerous and an completely unknown variable. Something to envy, something to watch warily. - Log created on 23:55:56 01/29/2018 by Nine, and last modified on 08:59:39 03/11/2018. Cast: Nine and Nu-13.

The Longest Cab Ride Ever - With the Phantom defeated, and Jubei desperate for some way of keeping his resurrected wife from turning murderhappy again, the samurai cat hails a taxi and beelines away from major population centers. Along the way, the two rekindle their love for one another and even begin the process of healing the rift with their estranged daughter Kokonoe, because MotM is all about happy endings. - Log created on 22:47:28 01/02/2018 by Jubei, and last modified on 21:07:44 01/06/2018. Cast: Nine, Kokonoe, and Jubei. 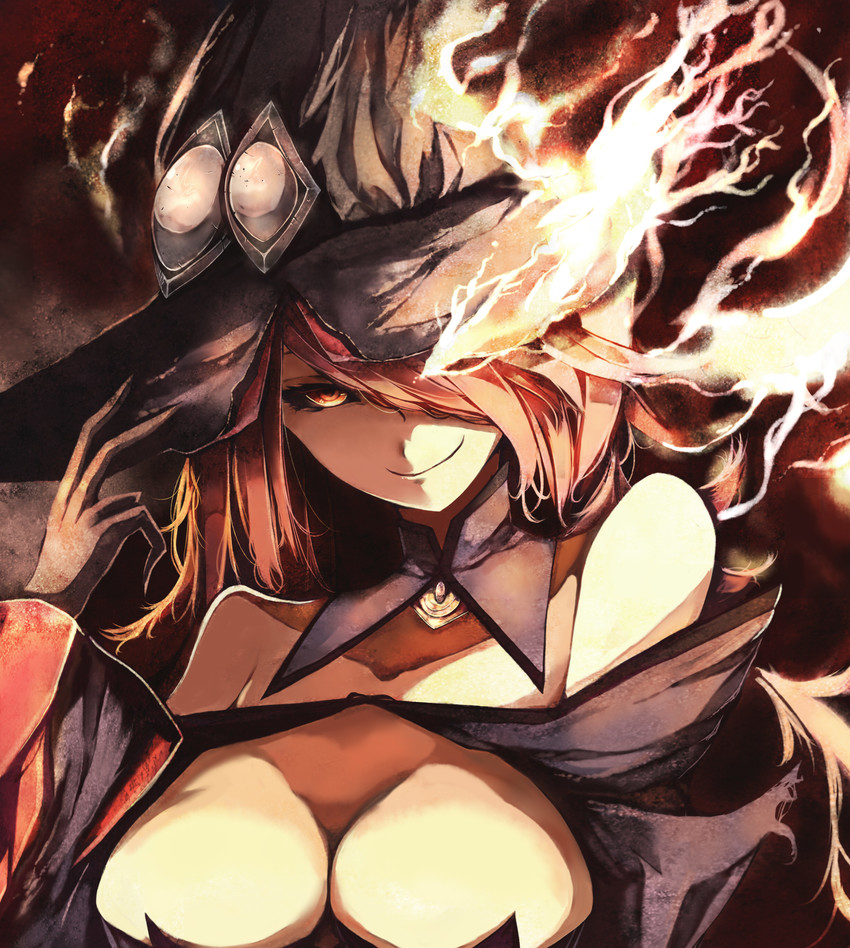 Pyromancy, Too hot to handle? 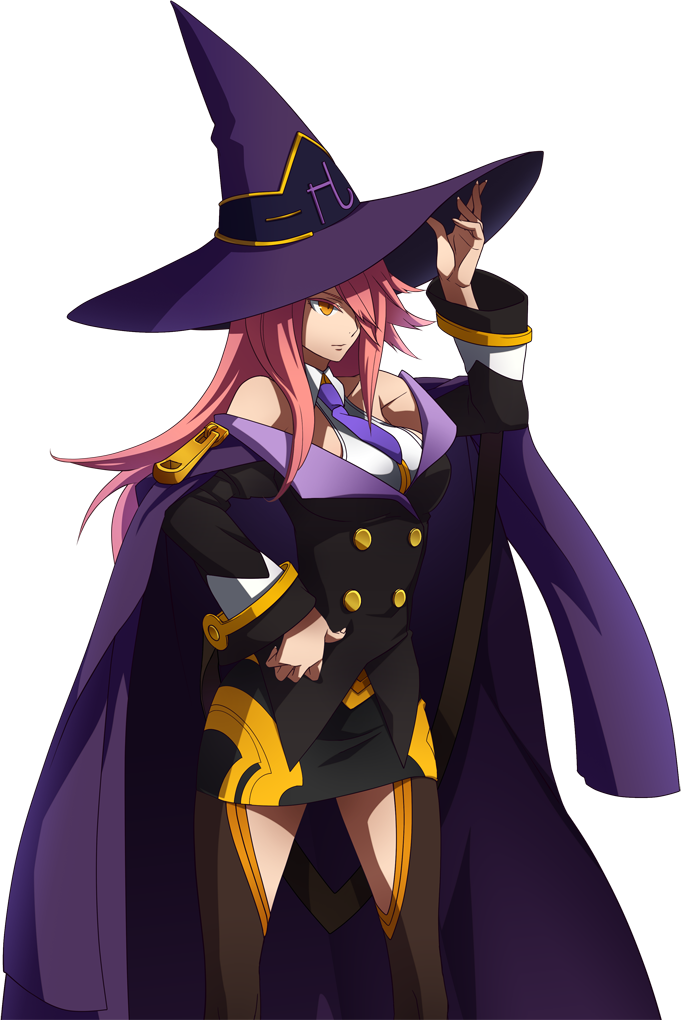 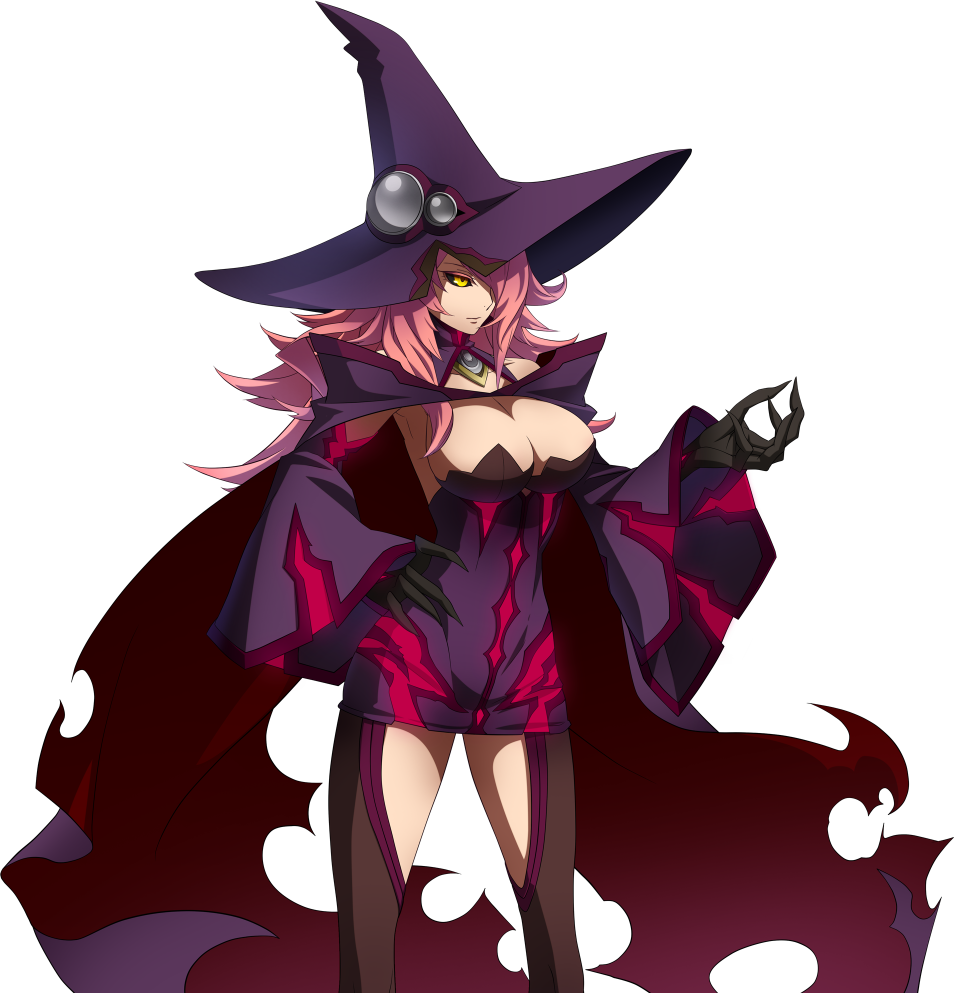 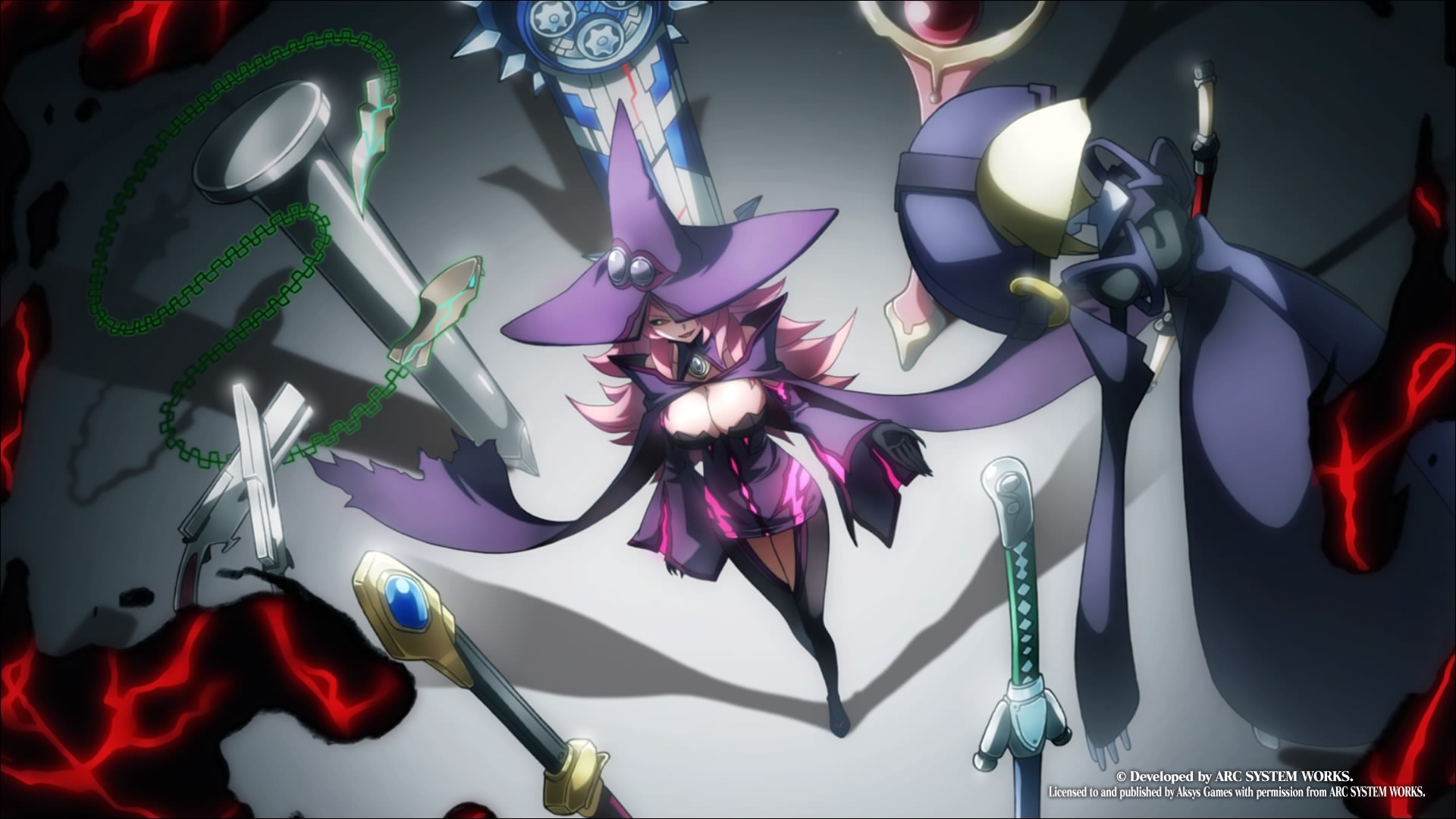 Death by Design. Architect of the Nox Nyctores. 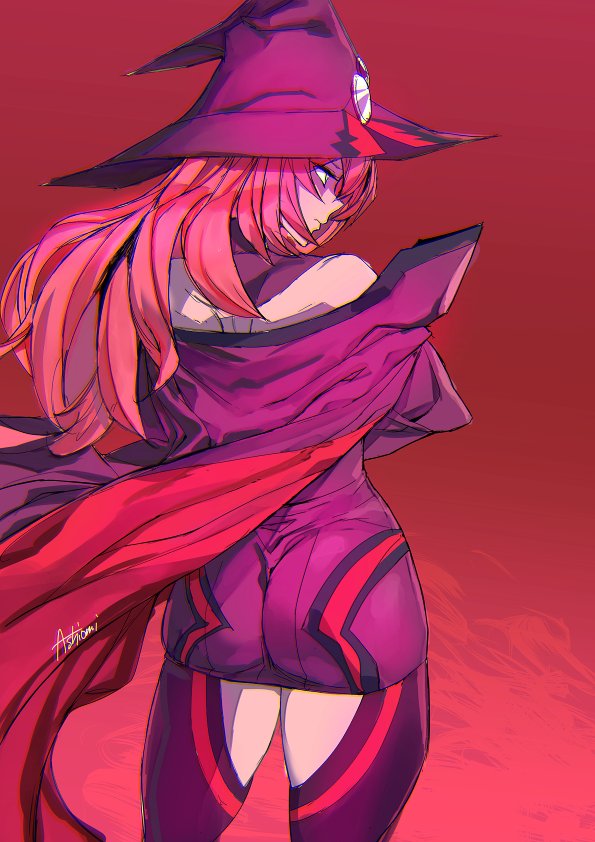 You look as though you've seen a ghost. 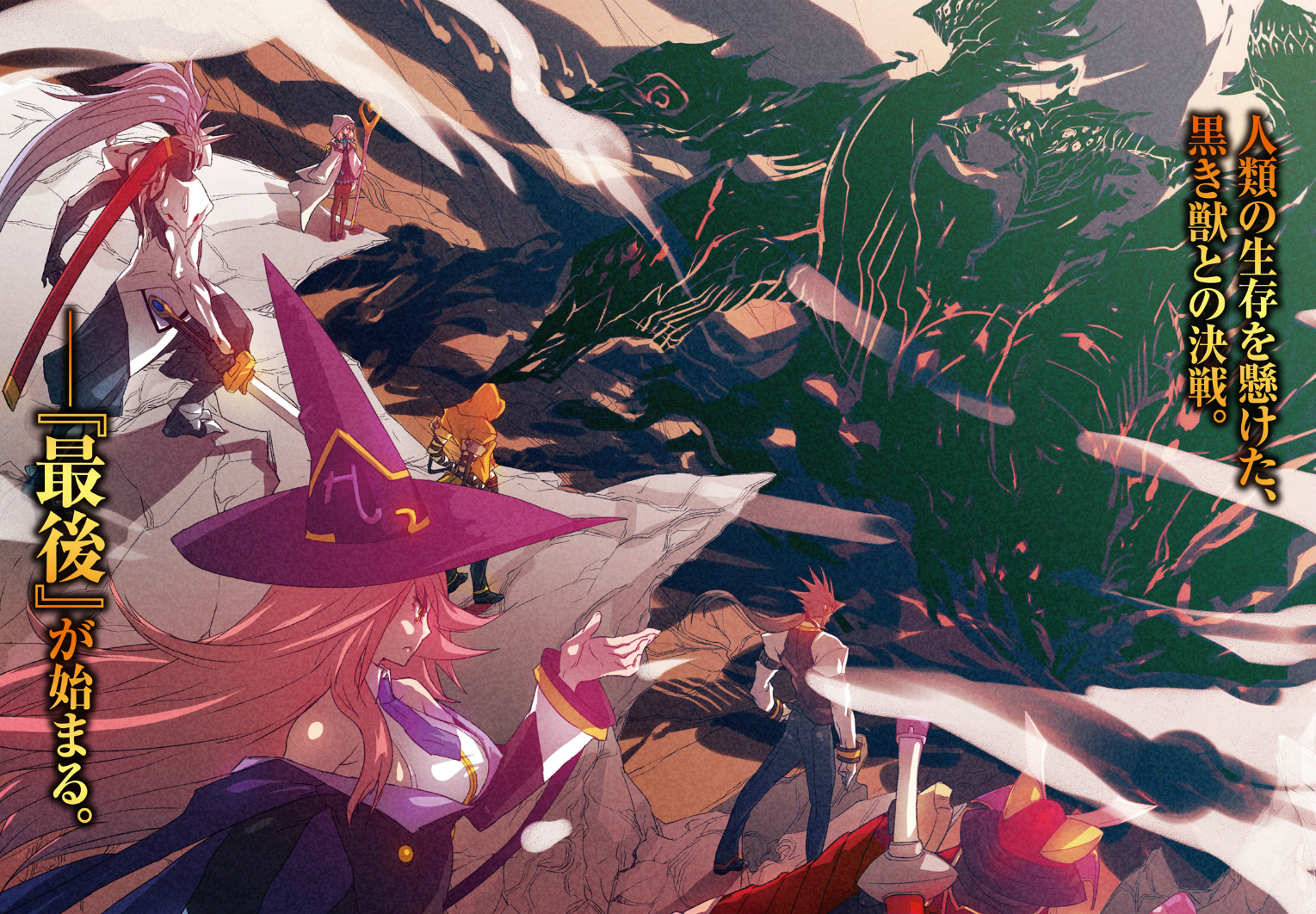 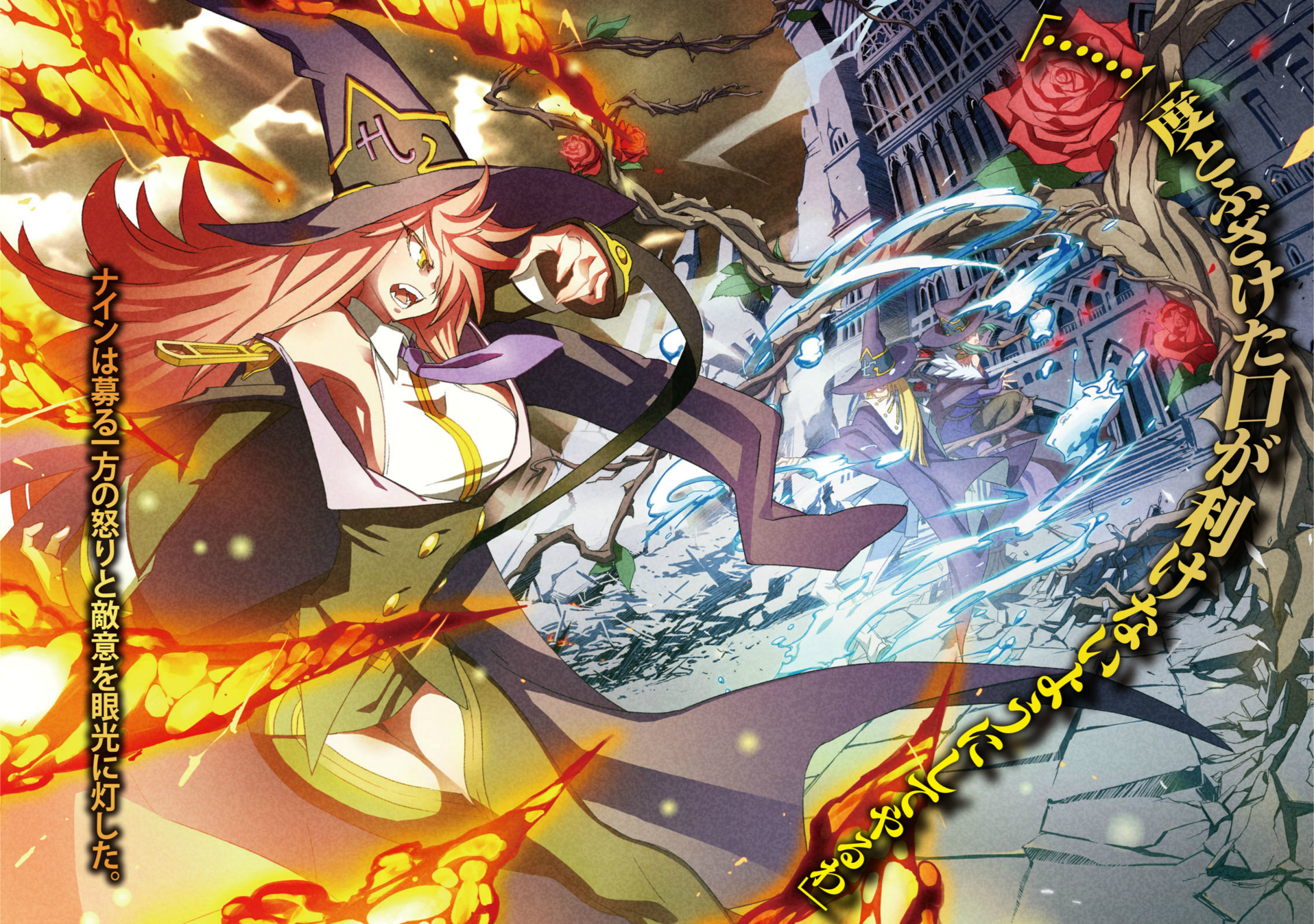 This is why enemies can be great motivators. They serve as fuel for your fire. 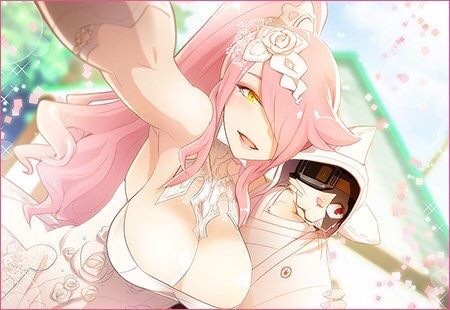 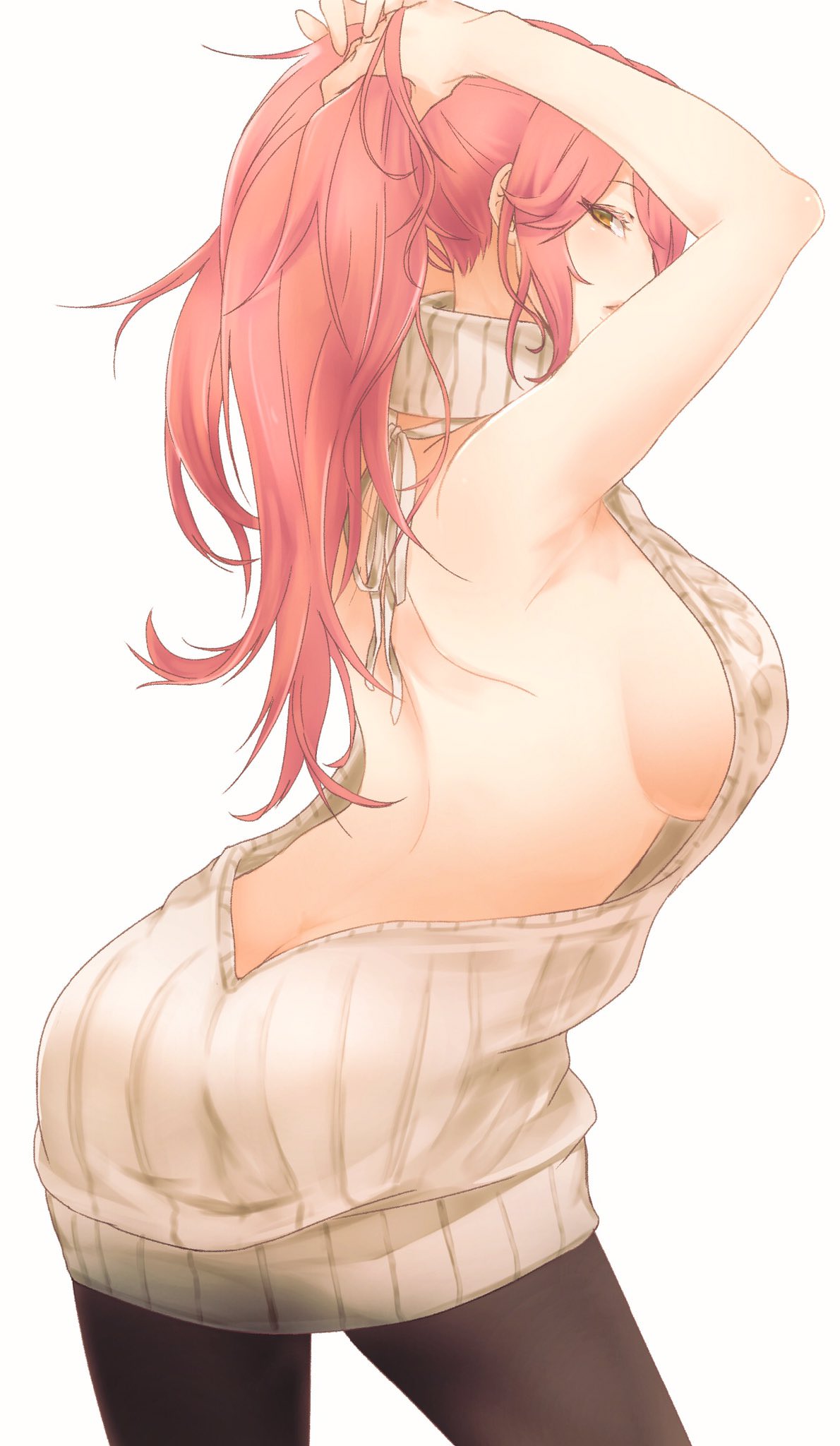 Oh--! Darling Husband. Did you want something? 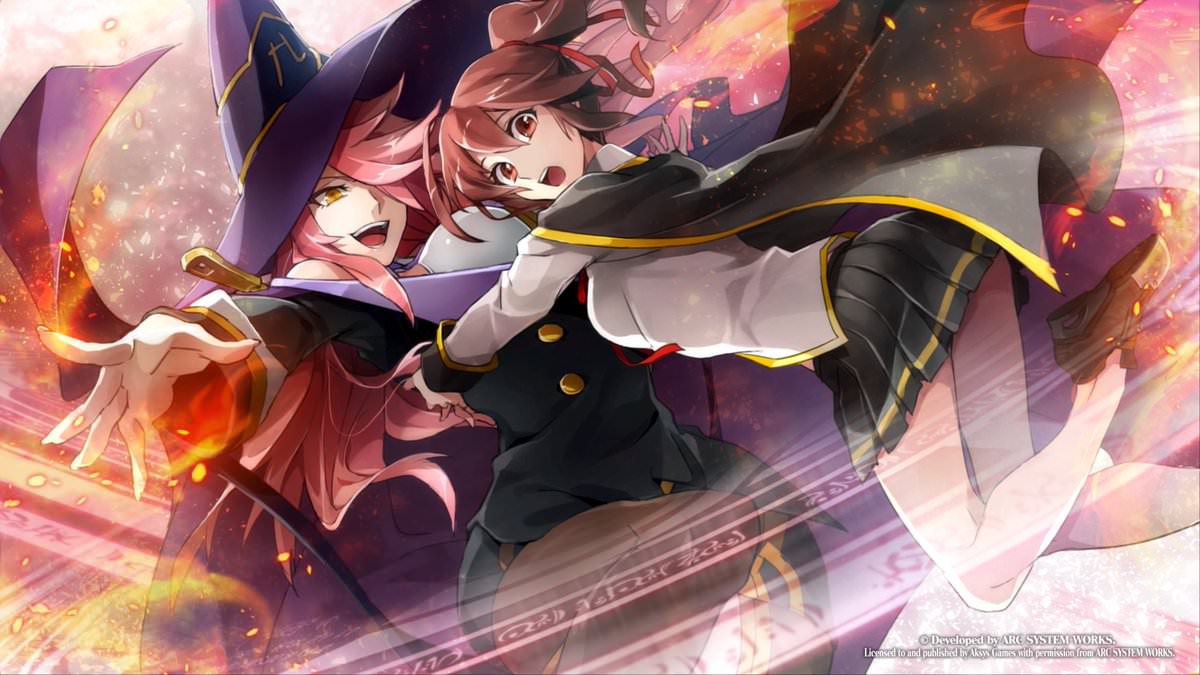 Stay with Me... and I'll show you The World. 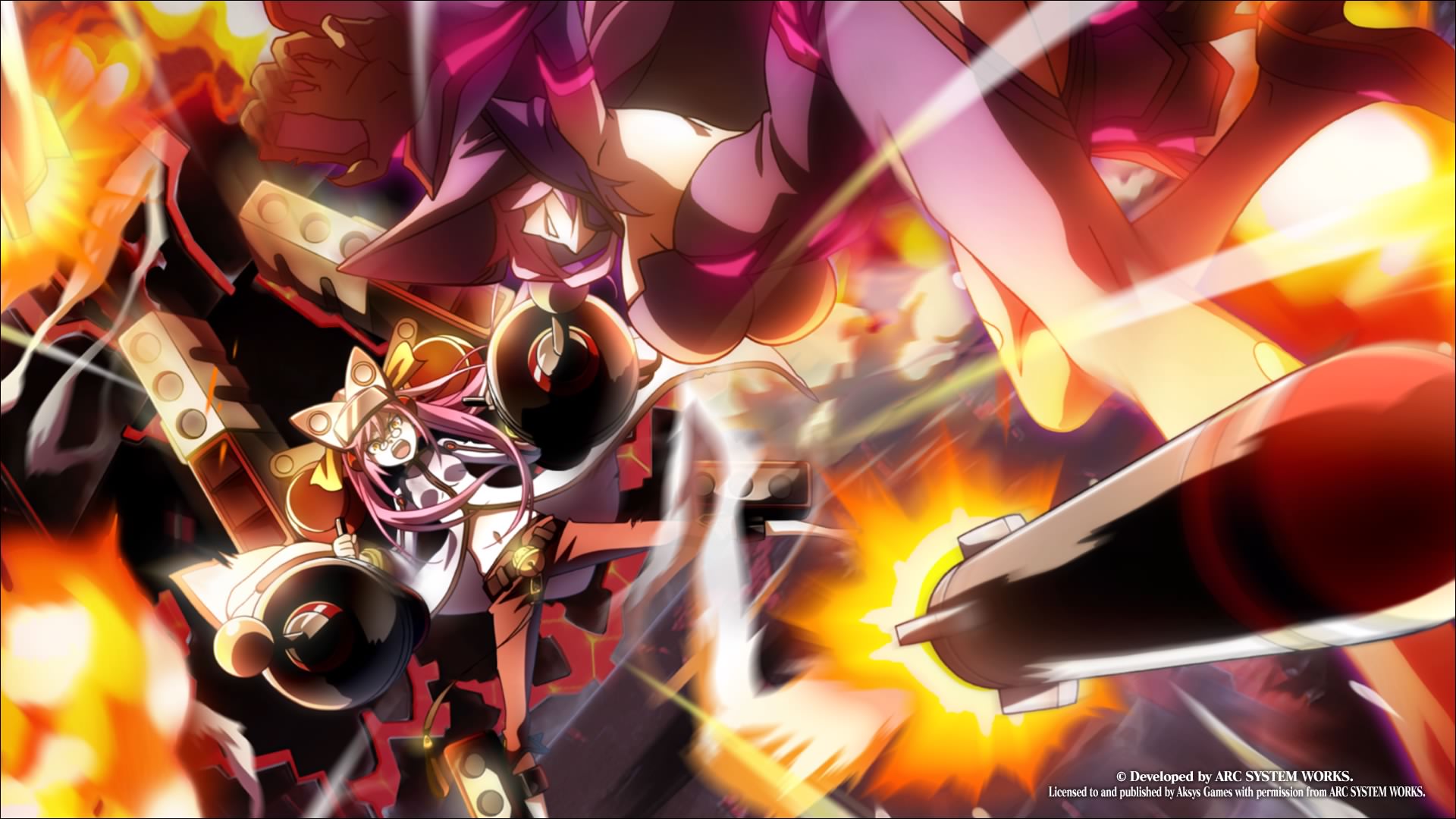 It's time to put away childish things... 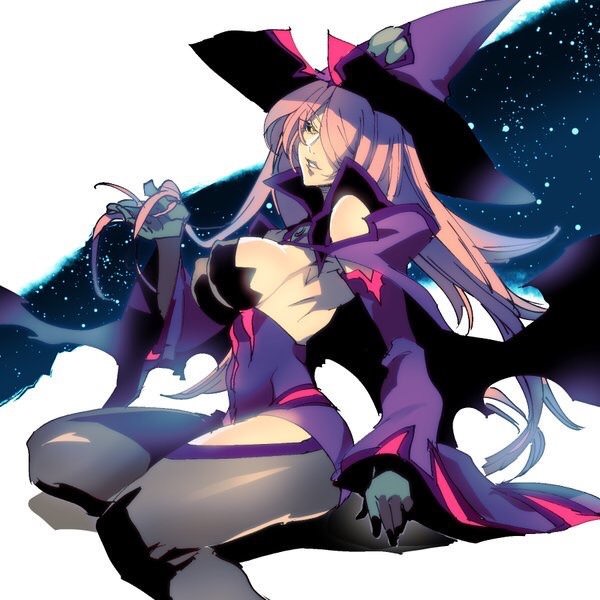 I reject your reality... we can do much better. 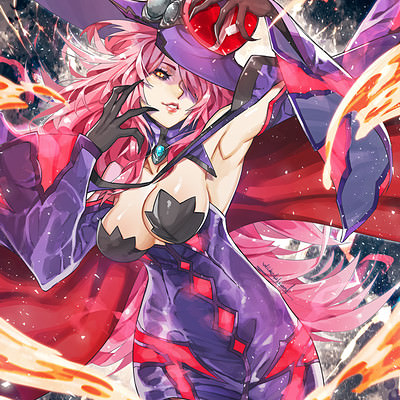 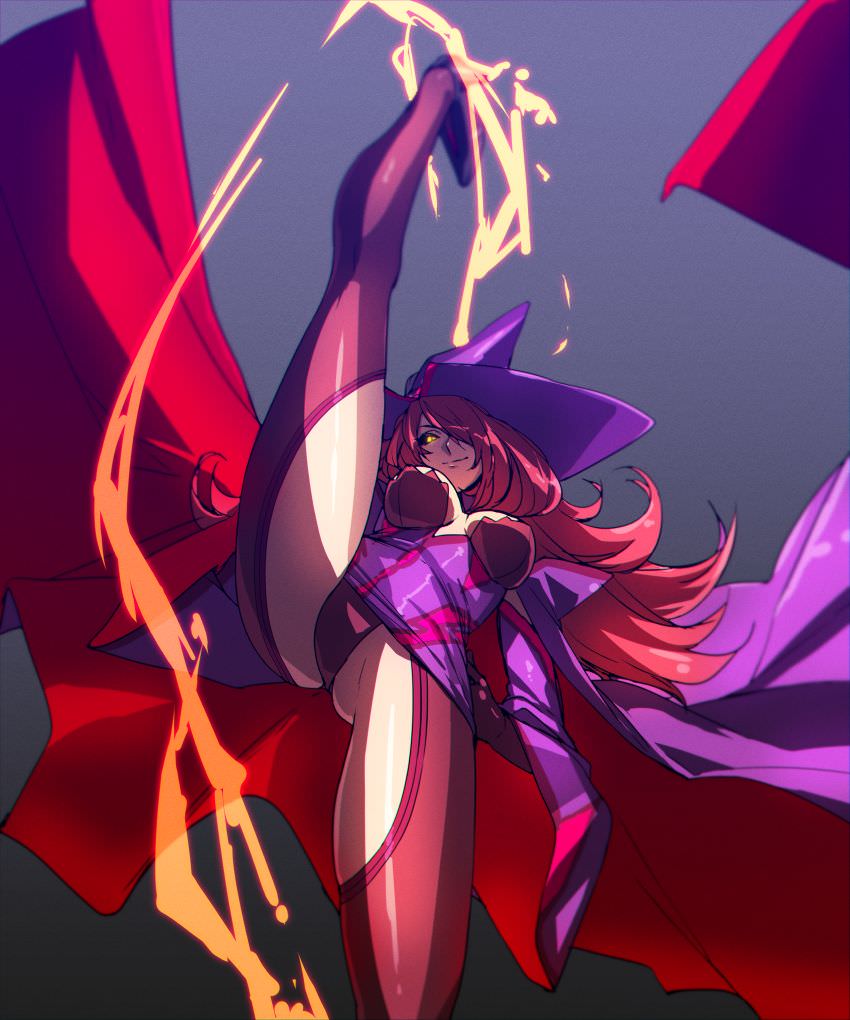 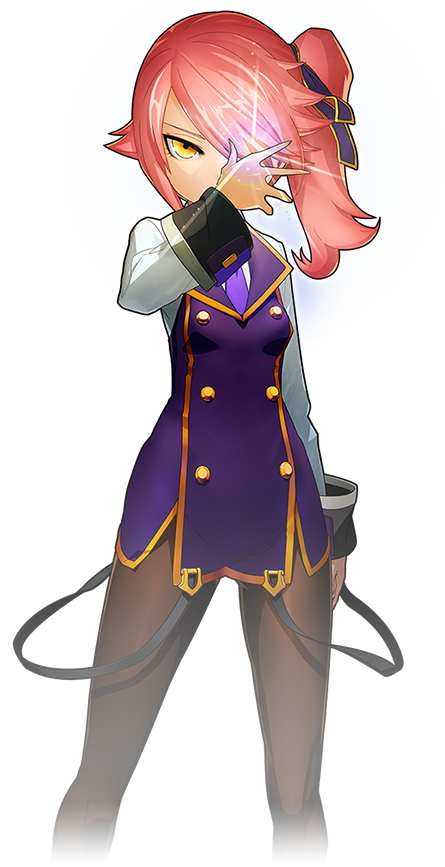 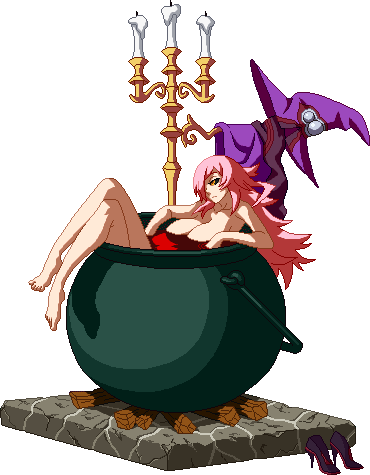 The Puppeteer's Altar: Nine the Phantom. 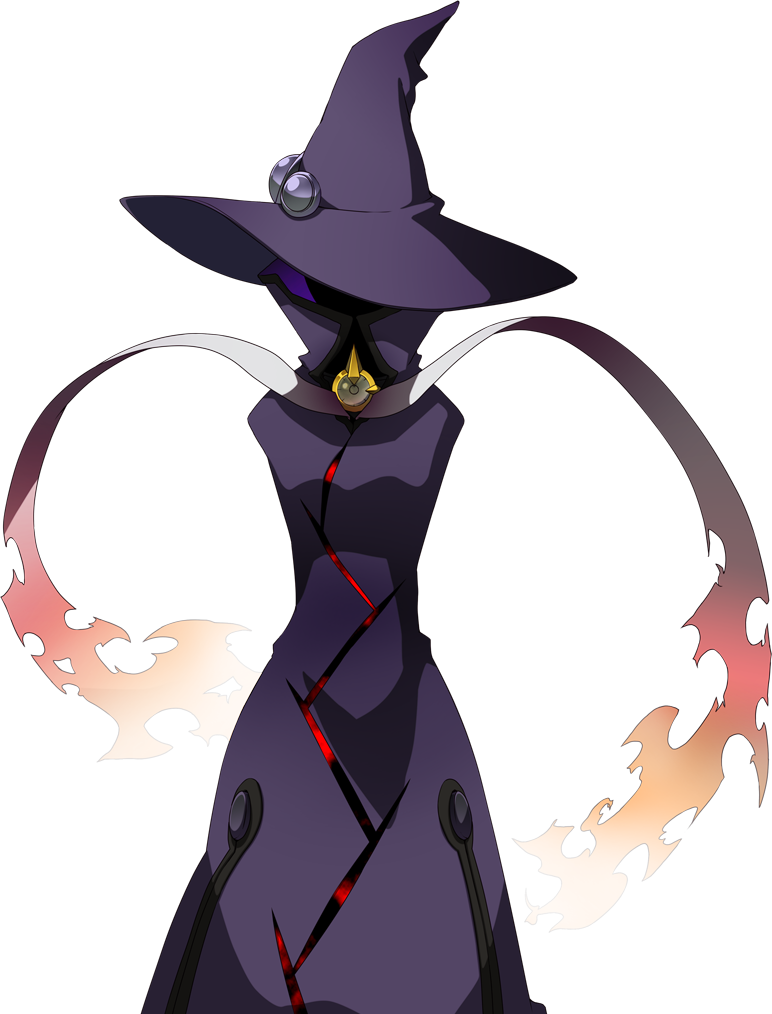 The Imperator's Hand as seen dealing with rank and file. The Phantom.