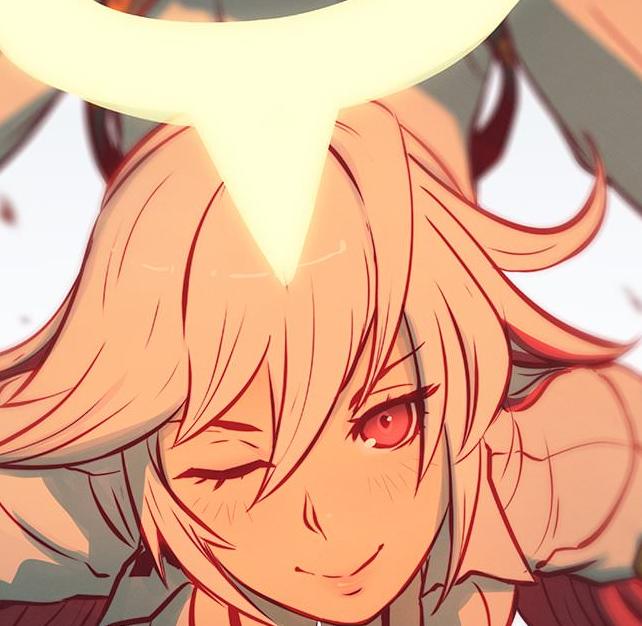 WANTED DEAD OR ALIVE Confirmed rogue Gear with confirmed history of violence against humans. [This file is flagged for immediate notification to Relius Clover upon delivery of the suspect.]

The Perils of Possibility and Pugillusionism - What does it mean to be real, and what does it mean to simply be a passing illusion...? In a desperate bid for food, Haruna Abe enters the hallowed halls of the Pugillusionist's Paradise -- but finds her competition to be a bit more than she bargained for. In the ensuing struggle, existential questions are inadvertently posed, magicians are potentially killed (?!) and the confounding nature of Jack-O's are considered. Can Haruna triumph, in search of precious prime rib--?! Another precious memory for Jack-O' Valentine is born. - Log created on 20:12:52 06/07/2019 by Jack-O', and last modified on 02:26:37 06/09/2019. Cast: Jack-O' and Haruna.

Permutations and Pappardelle - Shadowing I-No's activities to get a better idea of the shape of her witchy agenda brings Jack-O' Valentine to the doorstep of renowned psychic, Rose. Which she promptly breaks into. And then tries to make dinner for the hostess of. It's pretty much just all downhill from there. But in the midst of shattering wine bottles and exploding couches, Rose and Jack-O' find they may have more than a few things in common. - Log created on 20:43:53 12/27/2018 by Jack-O', and last modified on 23:09:37 01/06/2019. Cast: Rose and Jack-O'.

Family - Fate has a funny way of throwing monkey wrenches into the most mundane of situations. What was meant to be nothing more than simple guard duty for a low-priority asset becomes something much more bizarre for NESTS experiment Eclipse Umbra. And a chance meeting with one Jack-O' Valentine sees fit to upend his entire world. For good cause! Probably!! - Log created on 21:07:54 11/18/2018 by Jack-O', and last modified on 02:15:42 11/20/2018. Cast: Eclipse and Jack-O'.

Gal Pals - I-No has finally completed her mission: Jack-O' is safely tied up in some kinky bondage that surely cannot be escaped. The witch just has to wait for the proper leyline convergence so that she can open the door to That Man's secret extradimensional base. Jack-O', however, has a different suggestion for how I-No can spend her time. - Log created on 20:28:08 11/13/2018 by I-No, and last modified on 21:49:18 11/14/2018. Cast: I-No and Jack-O'.

P-BBB 2018 - Mighty Number One - Mai vs Jack-O' - With the recent release of Mega Man 11, the Capcom series has been marked for potential integration. After all, the Power Fighters series has been identified as a potential fighting game. While we sort out how the buster system will work here, Jack-O' and Mai will test their limits. The insidious half-scientist Dr. Jack-O' has sent her adorable ghost gears out to stop the heroic Mega Mai in a series of scrolling stages with possible disappearing platforms. Will Mega Mai fight for everlasting peace? Or will Jack-O leave them crying like an anime fan on prom night? - Log created on 20:23:13 10/27/2018 by Mai, and last modified on 02:01:14 10/28/2018. Cast: Jack-O' and Mai. 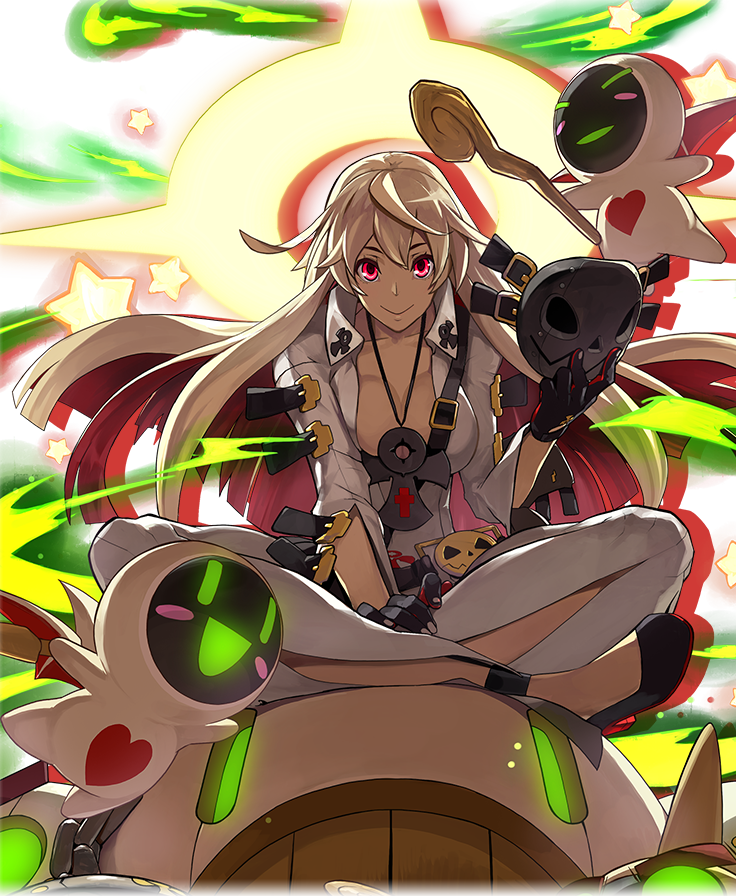 An army of terror!! 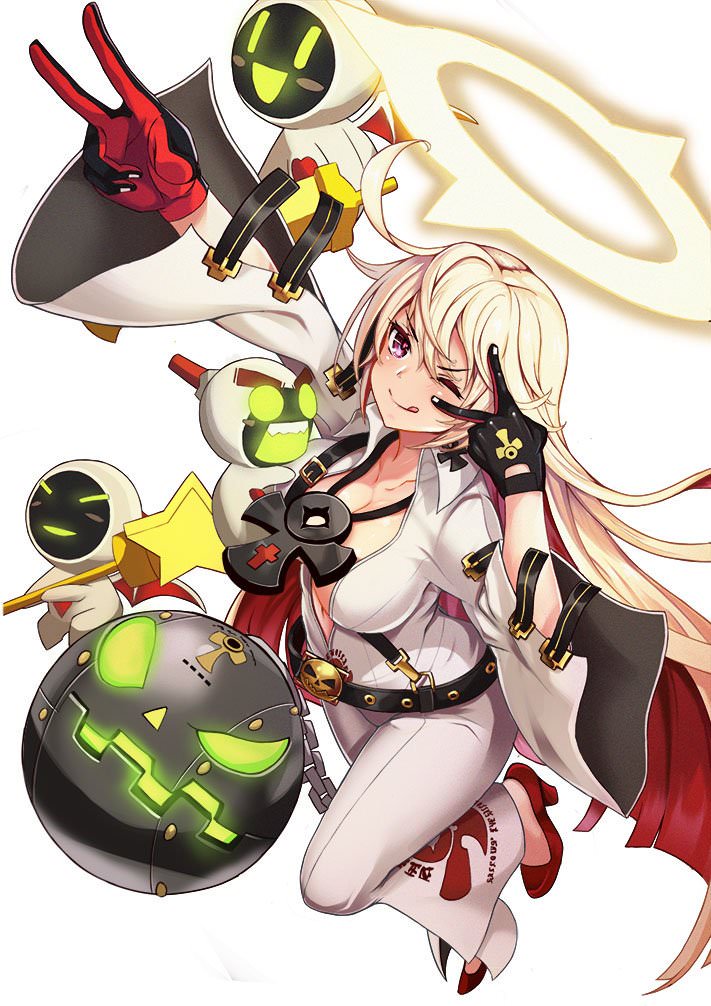 you know not what horrors await you 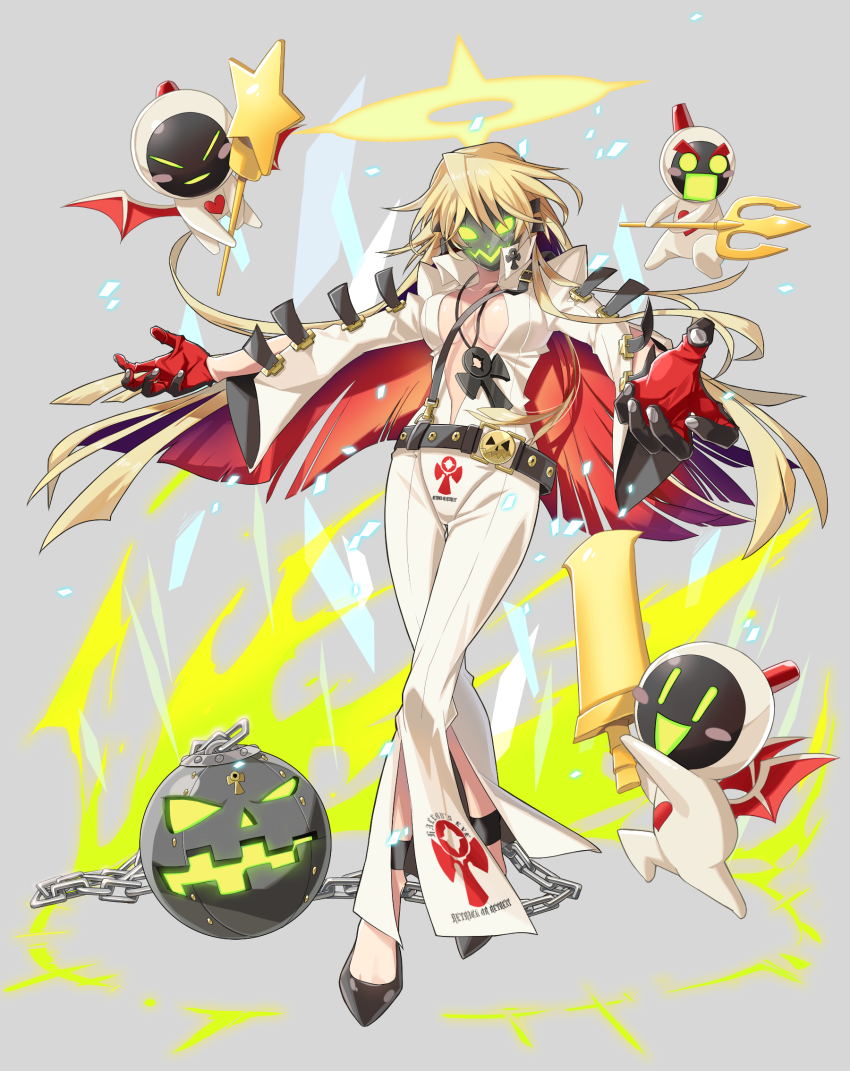 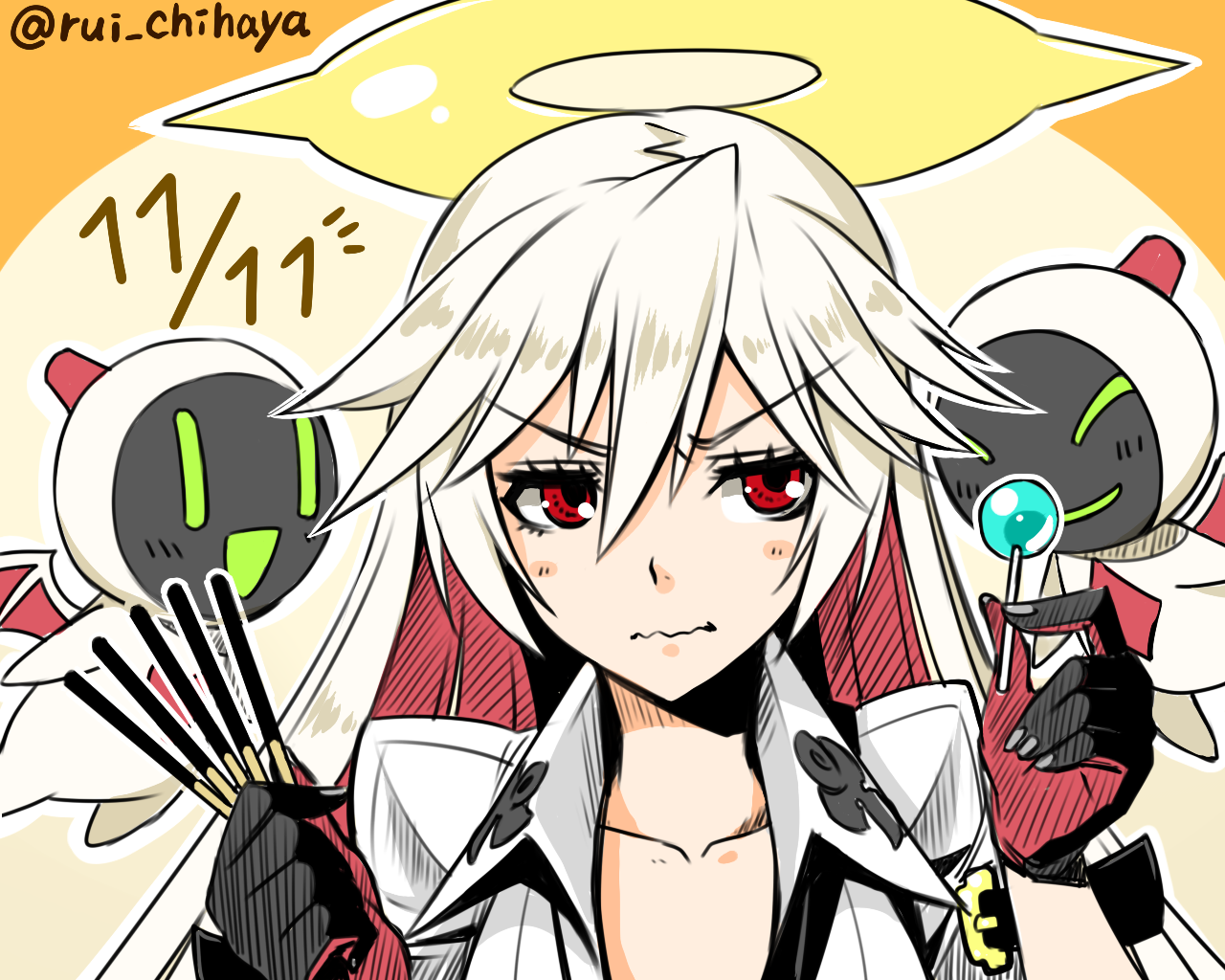 The most difficult choice 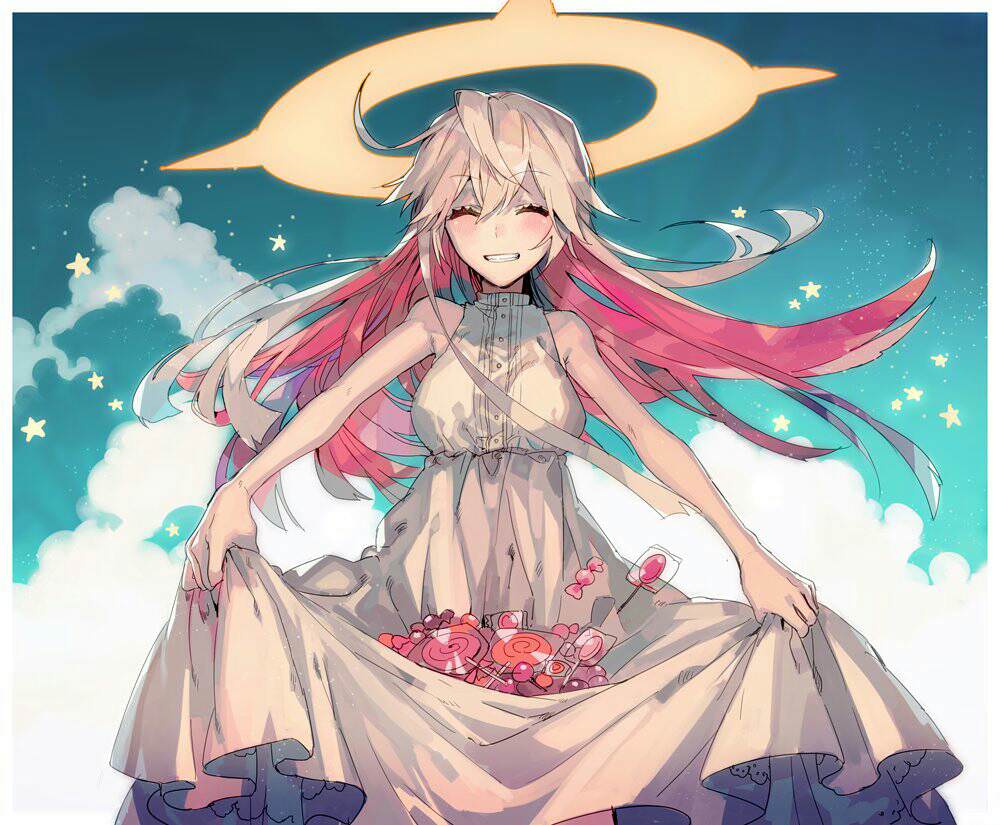 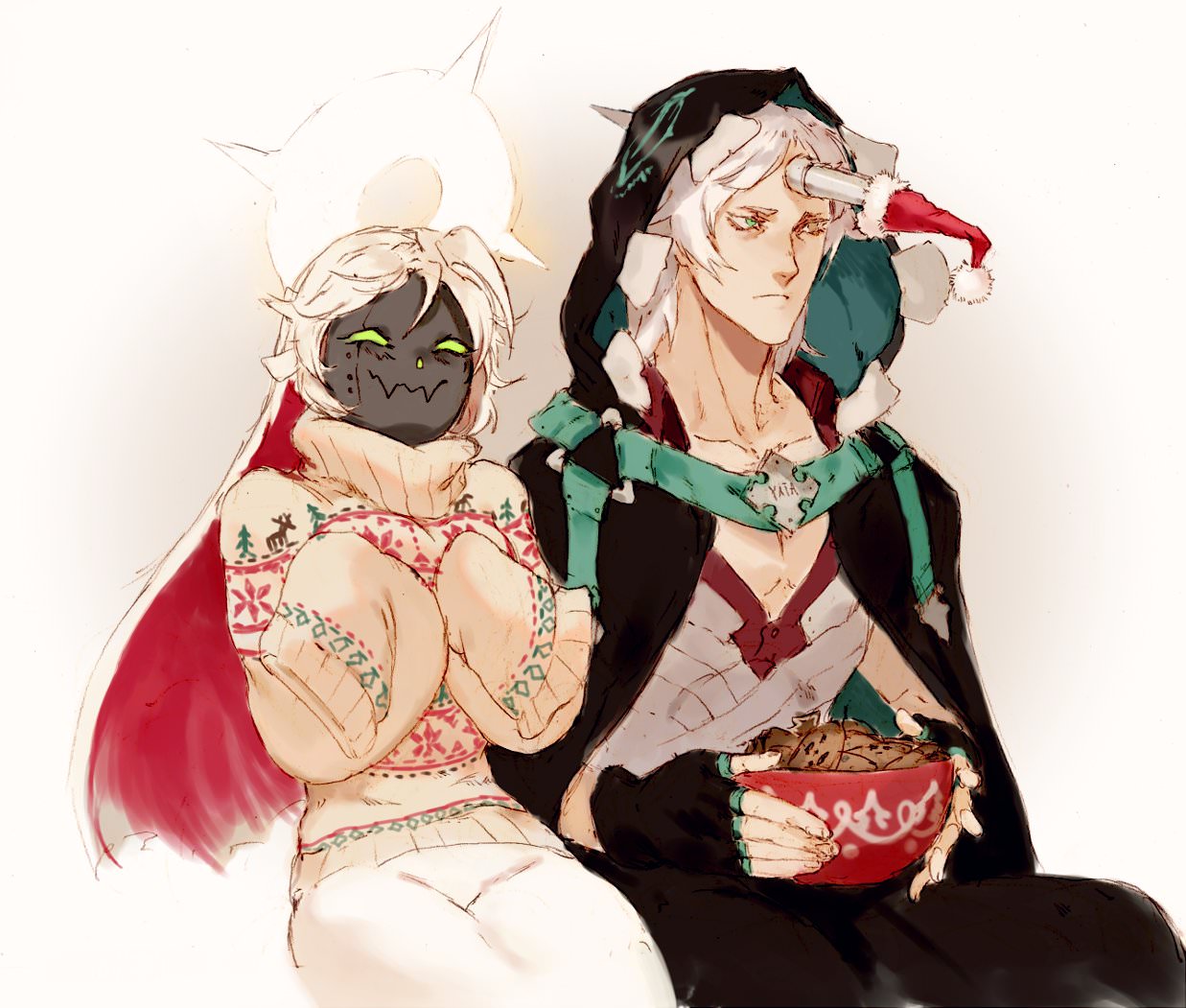 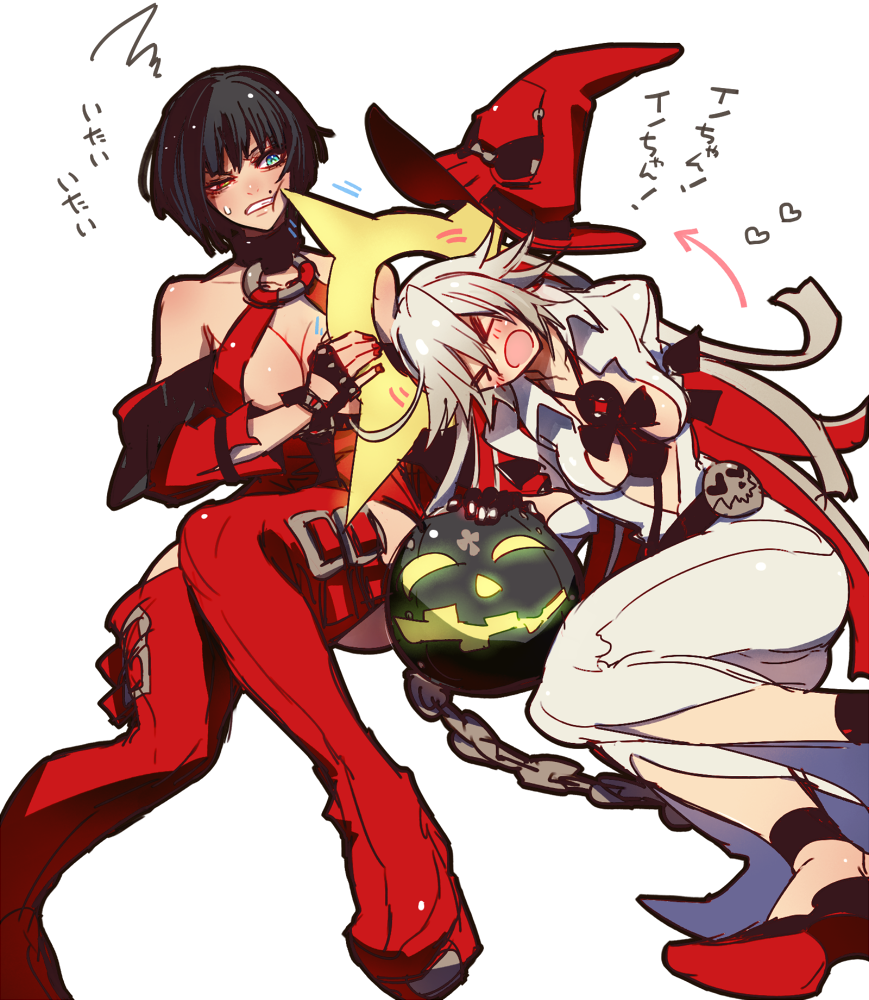