Craig Marduk is a professional fighter, undefeated for five years running in the MMA circuits. His career was unceremoniously ended by a suspension after he was linked to a minor scandal. With a failed appeal, Craig became consumed with bitterness and anger, falling out of favor with both his peers and society as a whole. Things became worse when he accidentally killed a man--who turned out to be the first incarnation of Armor King--in a bar fight and was sentenced to ten years in prison. Two years in, however, he was released after an unknown benefactor paid off enough people to get him off the hook. He's gained his freedom, but at what cost? What will be required of him in the future?

[The Descent] Round 3 - Unholiest of Holies - A Forgotten Temple in Japan's alight with the poisonous after-effects of playing host to not one, but two cruel divinities in the span of a month. Once-still and silent halls now crawl with stalking shadows and blood-curdling vibrations, even in the light of day-- even in the presence of a Thunder God and a rising star in the Librarium trained to manage phenomena just like this; even if they've only been brought together to determine which has the strength of will and arms to Descend. - Log created on 16:13:47 08/15/2022 by Marduk, and last modified on 09:31:59 08/24/2022. Cast: Marduk and Raiden.

[The Descent] Round 2 - Terminal Line - Somewhere beneath Metro City lies a once-beautiful, buried subway station deemed best forgotten after a string of horrific tragedies... and yet, in the post-midnight hours when the "Rebellious Flame" Ash Crimson meets the "King-Killer" Craig Marduk, the station's alive with eerie, flickering lights and a phantom train-- but mostly the sounds of a bit of the old ultraviolence, and the endless rage of the inferno. - Log created on 07:02:39 07/19/2022 by Ash, and last modified on 08:44:18 08/09/2022. Cast: Ash and Marduk.

[The Descent] Round 1 - Drowning Pool - The Saddledome in Calgary, Alberta, Canada has played host to countless spectacles of martial and athletic prowess, but the flood which tore through it nearly a decade ago and left its sub-basement forever condemned is what's marked it as the perfect place for NOL's rising star and Hong Kong's action star to meet, surrounded by the watchful eyes of lost, drowned souls. - Log created on 15:32:33 07/05/2022 by Marduk, and last modified on 09:04:37 07/16/2022. Cast: Fei Long and Marduk.

The Hundred Hot Wings Challenge - Marduk goes to the Live House 'Old Line' to eat a hundred chicken wings and listen to music. However, Iori is playing that night, and apparently has standards and self respect. They scuffle over their disagreements on chicken wings and music, and wreck at least four Escalades in the process. - Log created on 20:28:43 03/31/2022 by Marduk, and last modified on 22:55:07 04/02/2022. Cast: Iori and Marduk.

HELLO GIRL YOU WANNA SEE MY SMASH AND BRACE 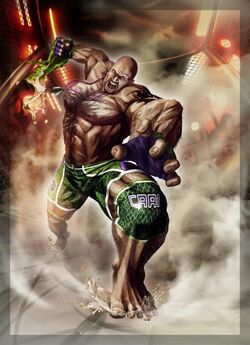 ALL ABOAD THE MARDUK EXPRESS 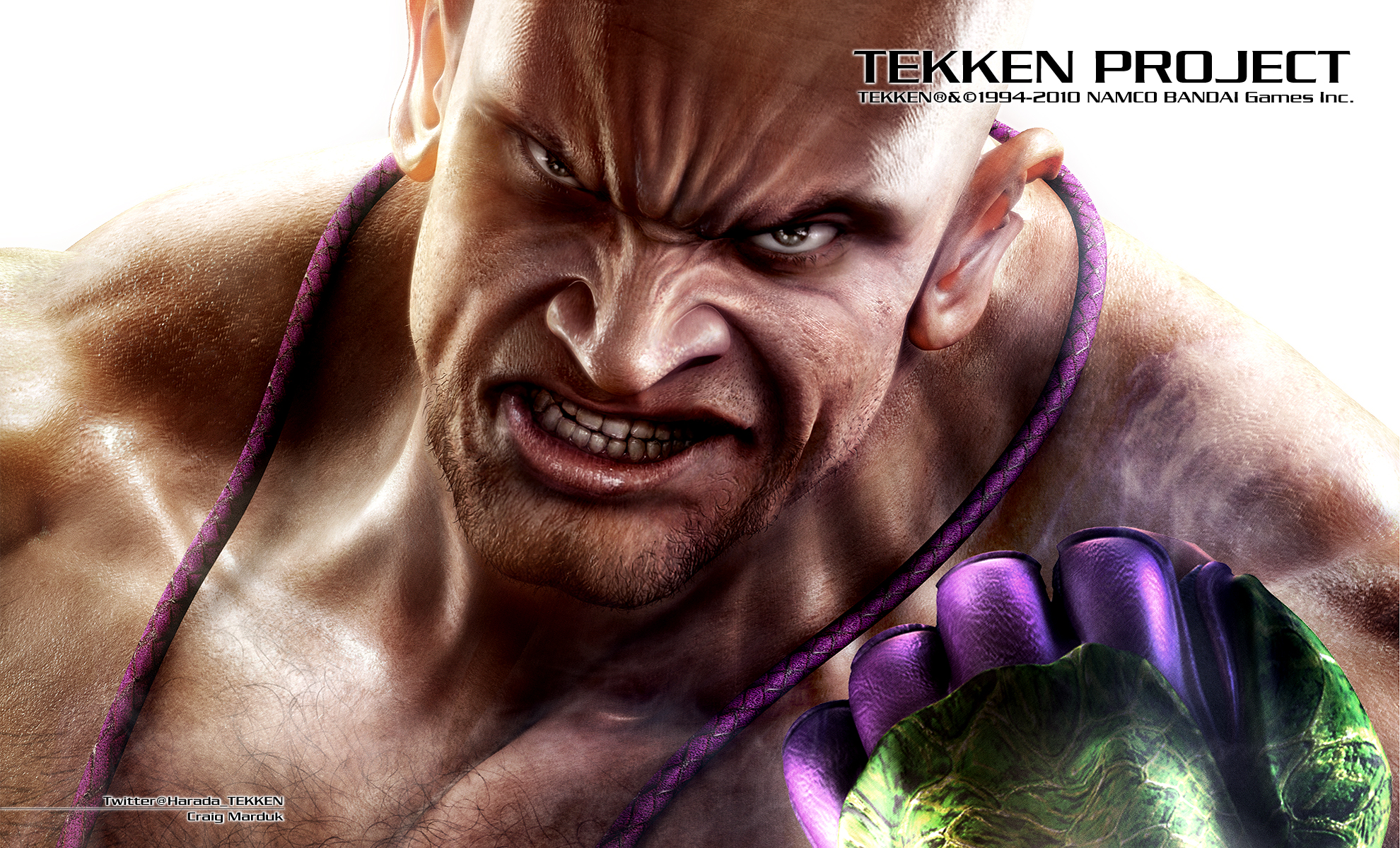 GOD DAMN THESE ARE GOOD PISTACHIOS 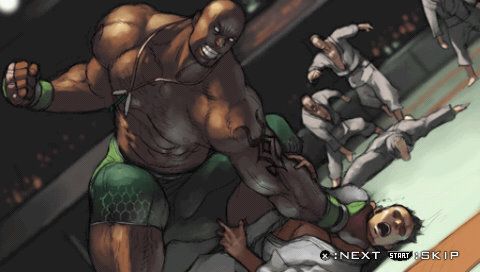 TOTALLY WANT THIS AIRBRUSHED ON MY HUMMER I HAVE A VERY COMFY CHEST LADIES IT'S VERY EASY TO MIX IT UP BELIEVE ME OH I SHOULDN'T HAVE PAID FOR THIS ONE 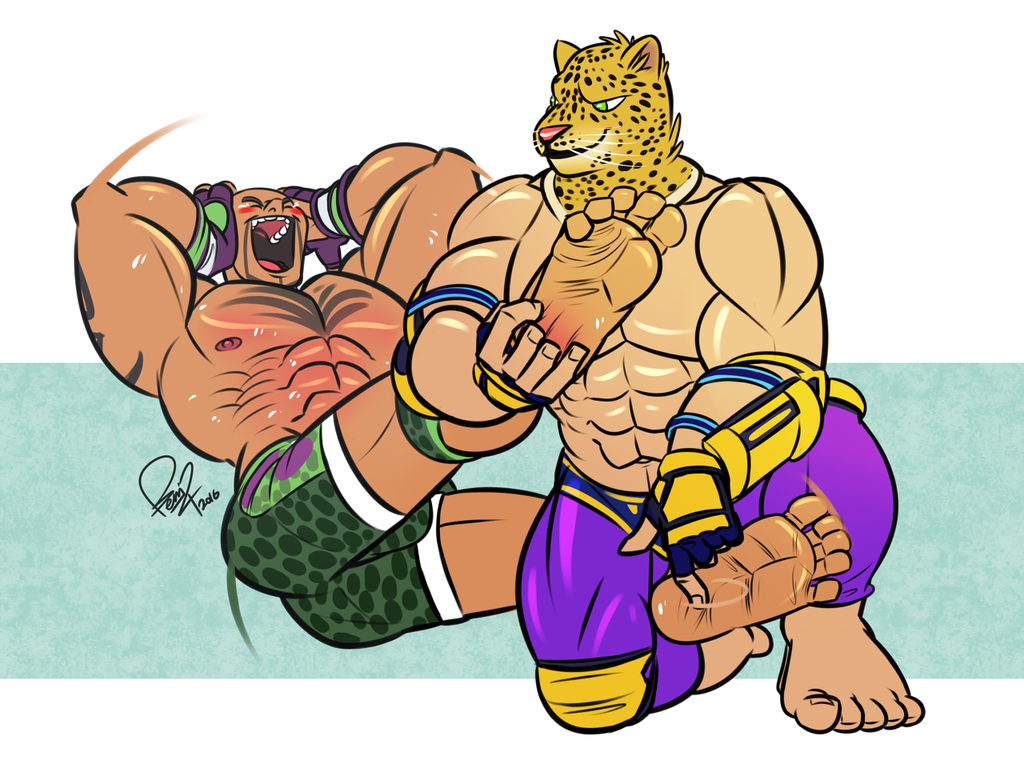