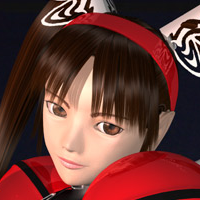 Honey lives a double life. By day she's a soft-spoken college student in Sunshine City who spends a lot of time doodling costumes and outfits while learning the ins and outs of making them. By night she puts on her self-designed outfits and enters street fights as the sexy, self-assured Honey! She's eager to show off what she can make (and do), showing off both her skills and her latest works. So far, she's kept her two lives separate, as she looks, acts, and dresses quite differently, and her changed style gives her confidence. She hopes to 'go pro' as a designer for battle fashion by showing her stuff in the ring. After all, if you want to be sweet, you'd better wear Honey! 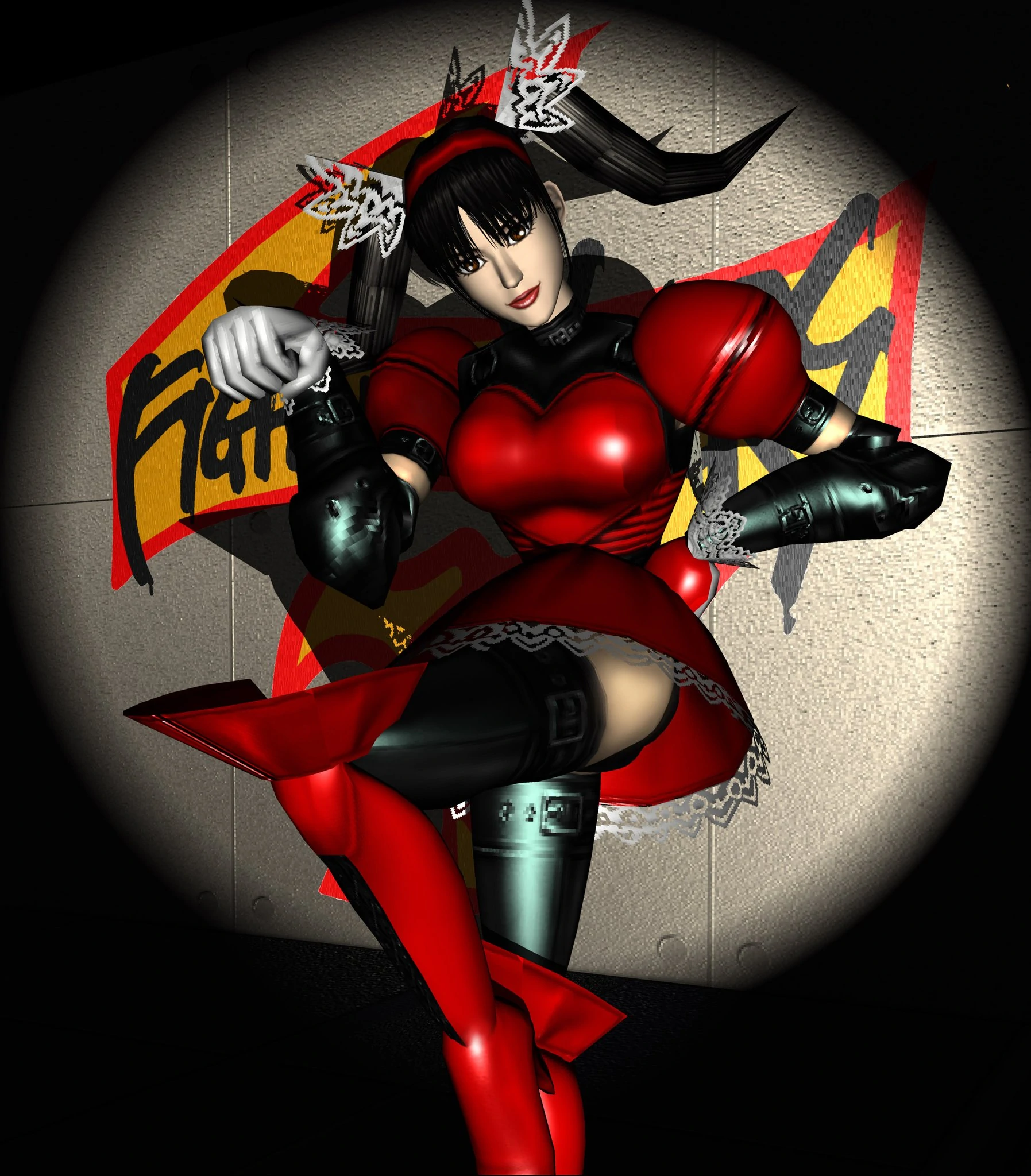 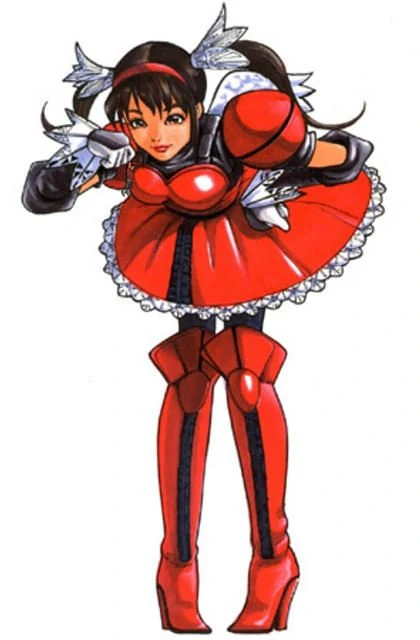 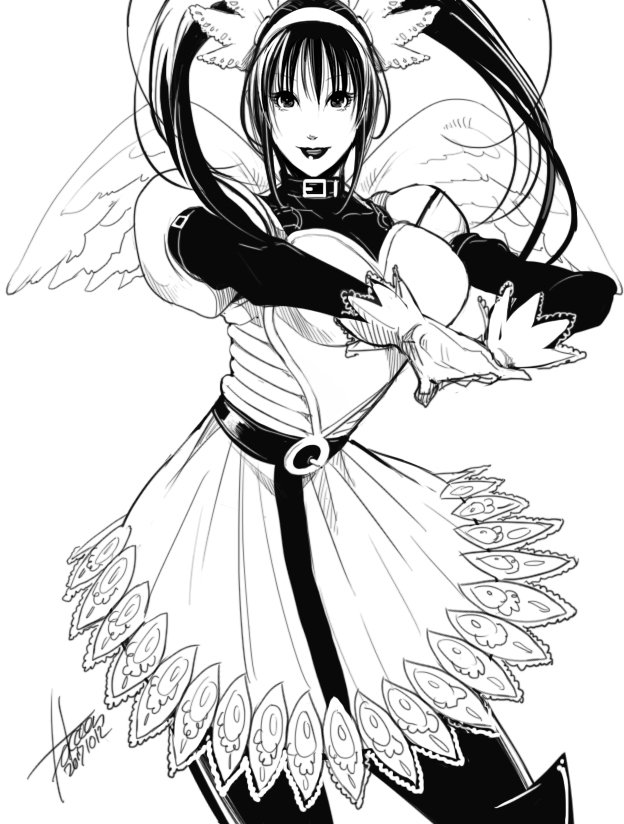 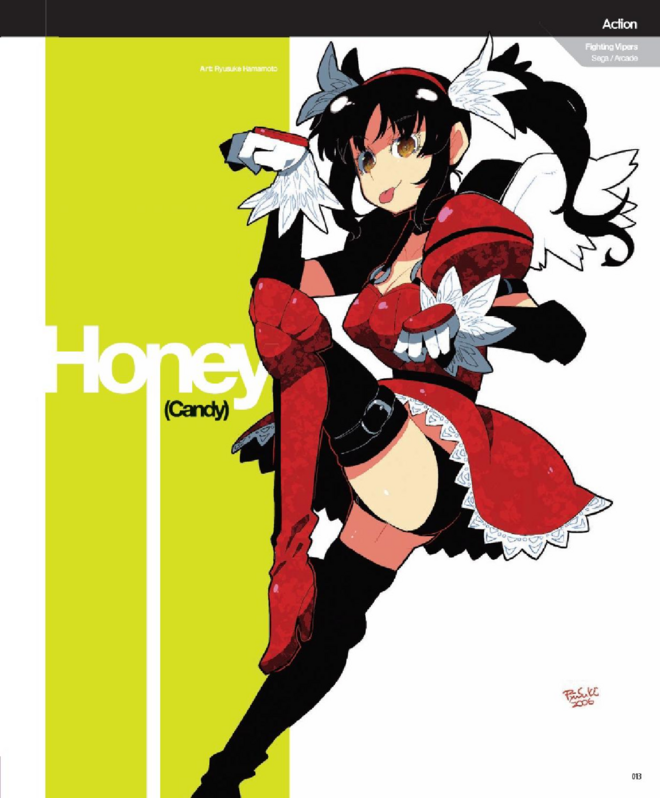 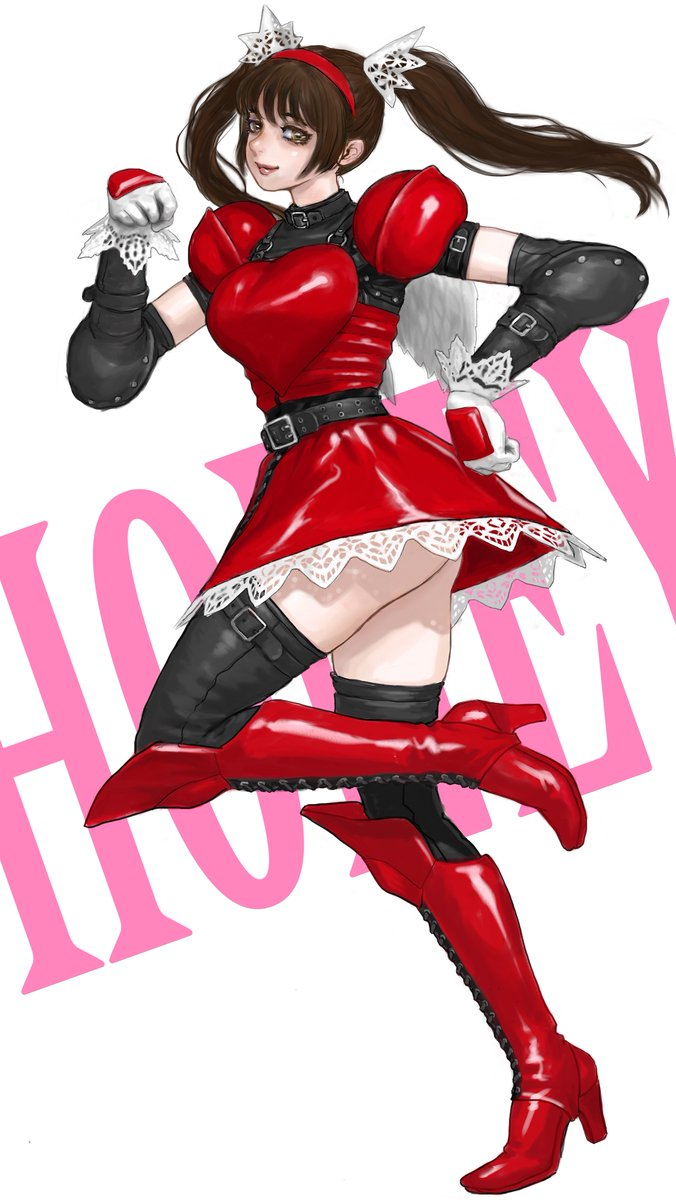 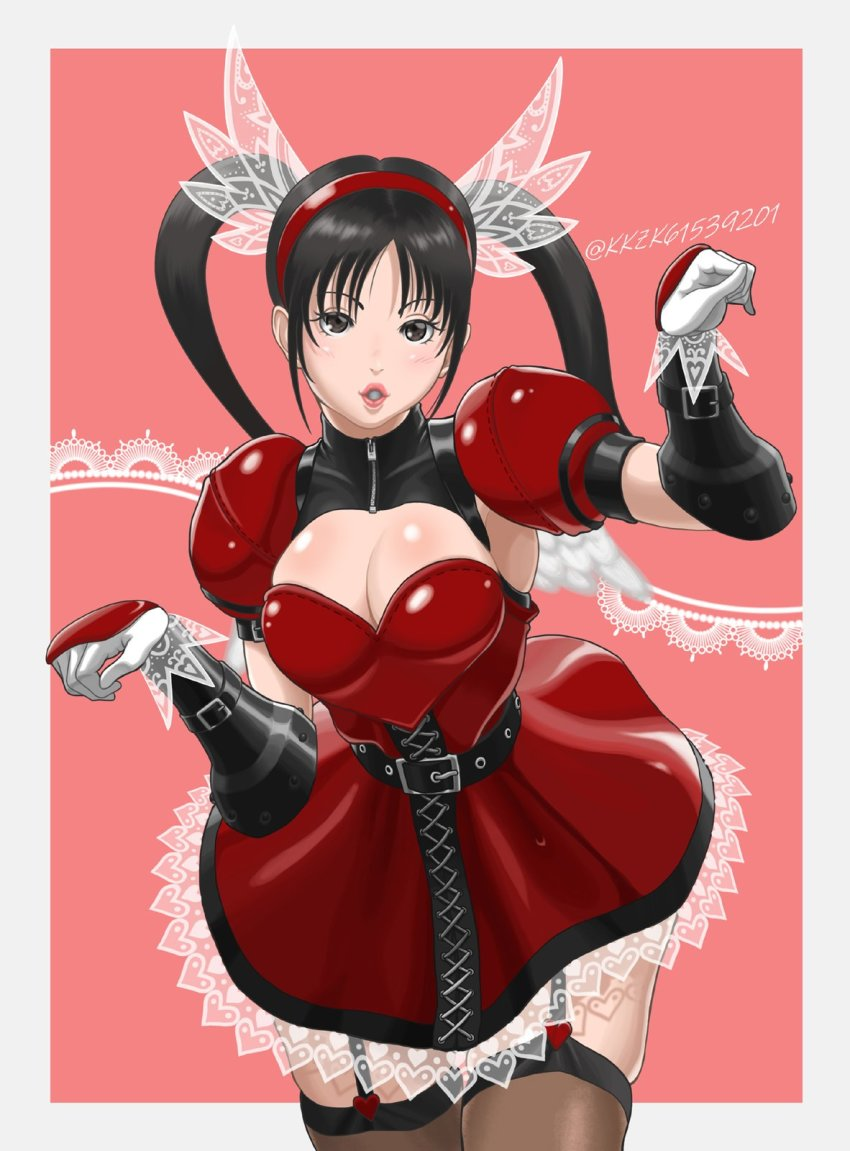 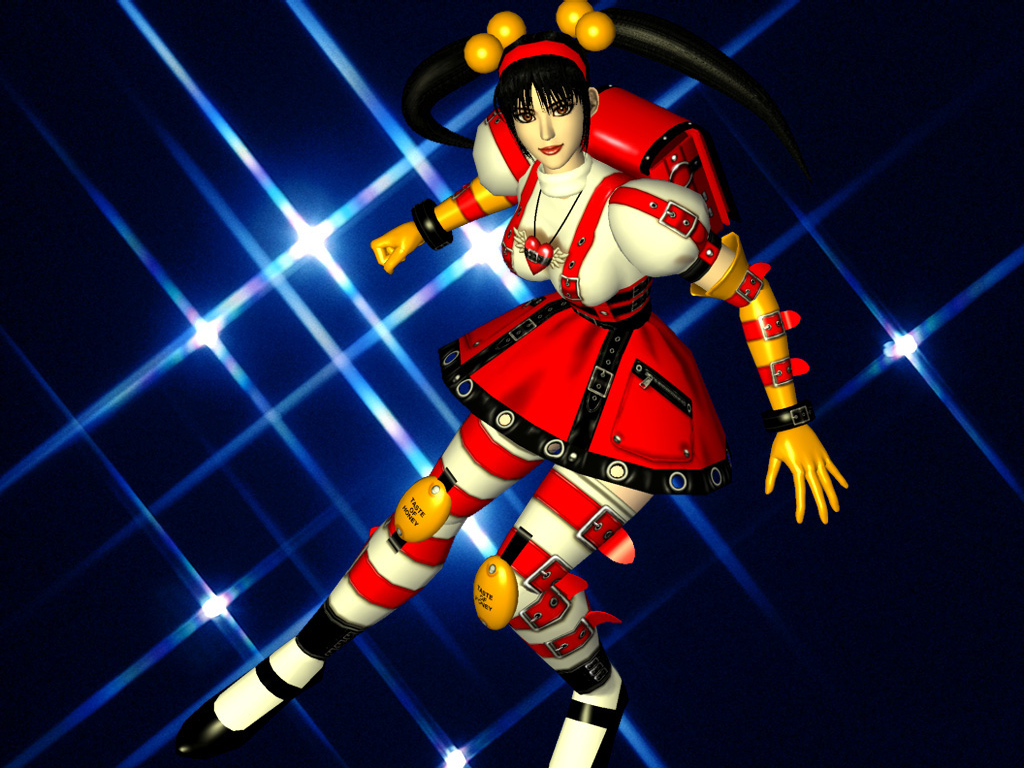 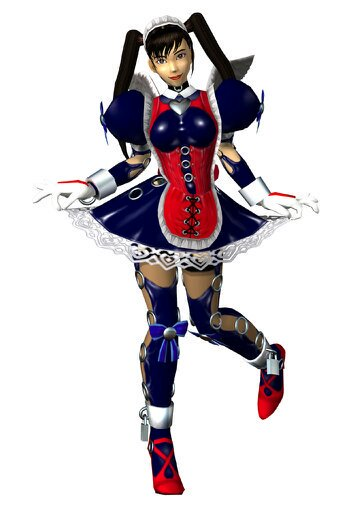 Yet another different costume! 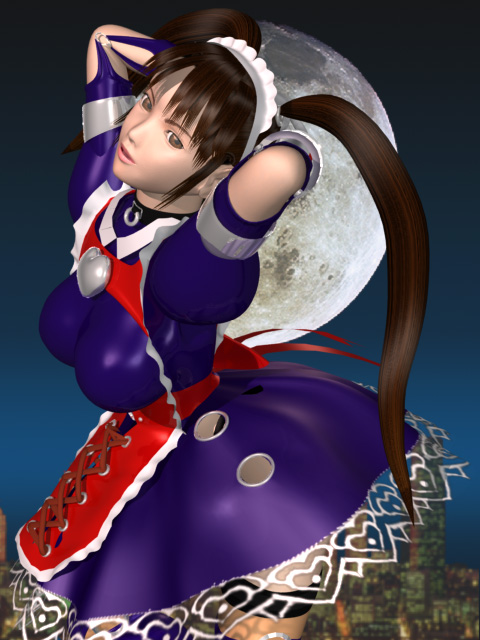