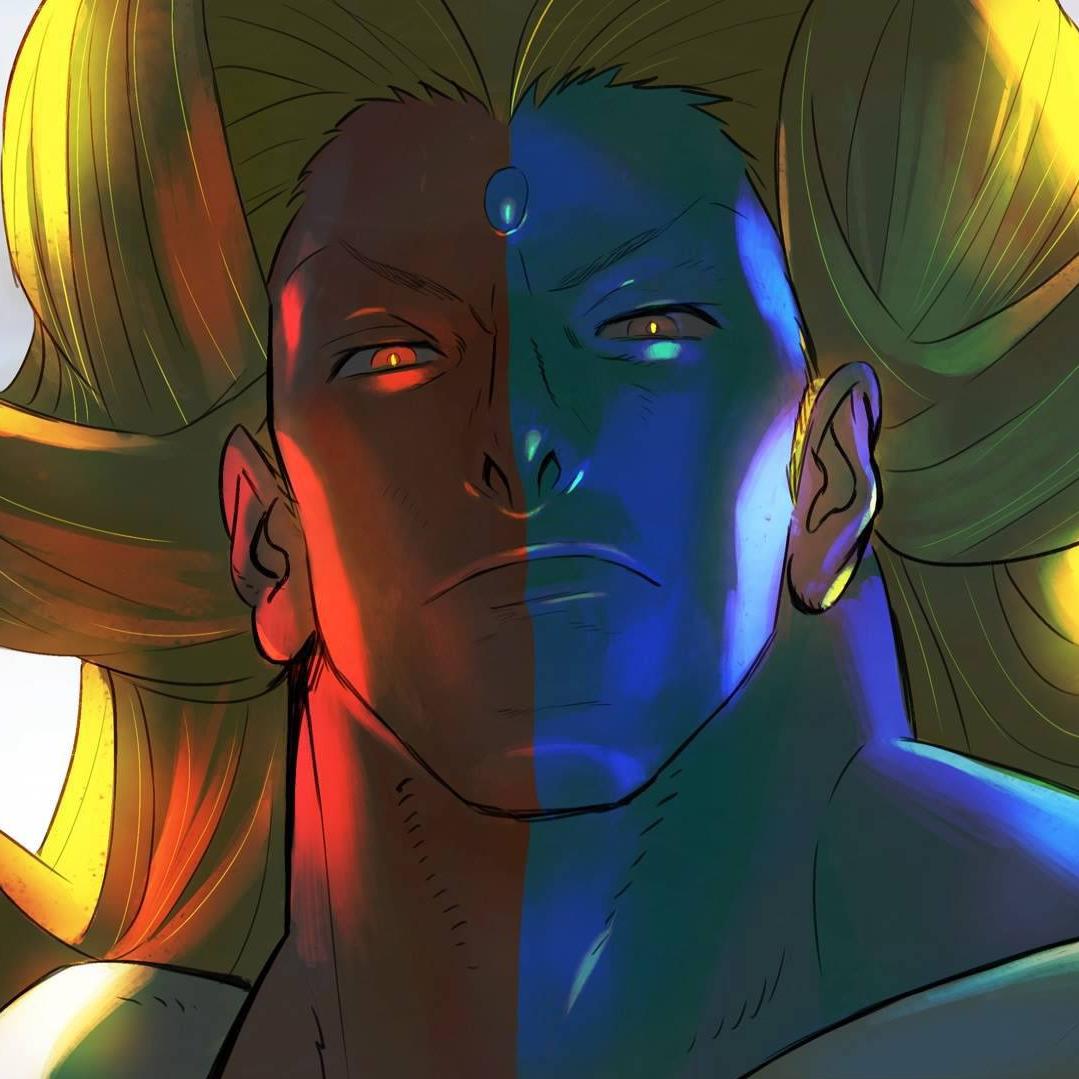 "Immortality is not a gift. It is a responsibility."

A relative unknown on the stage of history, the man known as Gill nonetheless may be one of the most powerful people in the world. As the leader of the Illuminati, Gill has unparalleled influence on events across the globe, and phenomenal power granted to him by his elemental mastery of fire and ice. Despite his ominous position, Gill is a shockingly generous and kind person, his natural charisma and earnestness making him well-beloved in the Illuminati, and his rumored ability to drag himself back from death has cast him in an almost deific light in the organization, a notion that has blossomed for Gill into something of a god complex. A true believer of the Illuminati's tenants, Gill views himself as mankind's messiah fated to save the world from a coming apocalypse, and has dedicated himself wholly towards averting this terrible end... no matter what he must do. 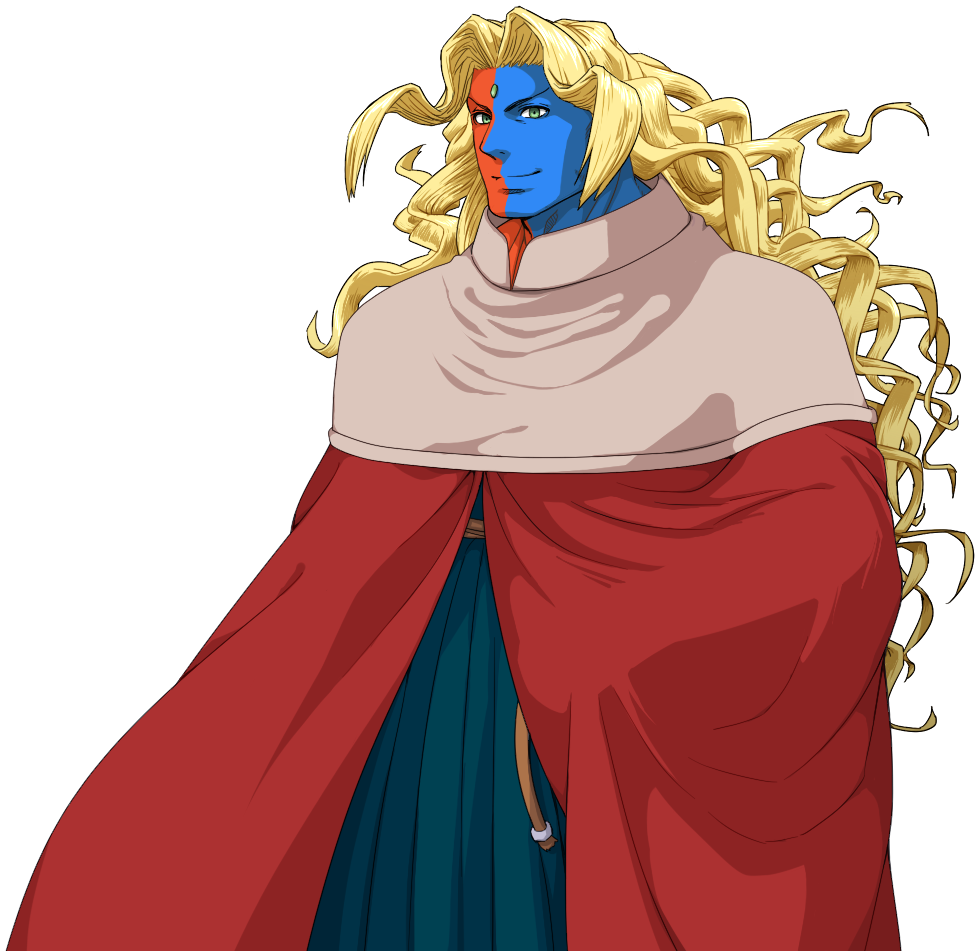 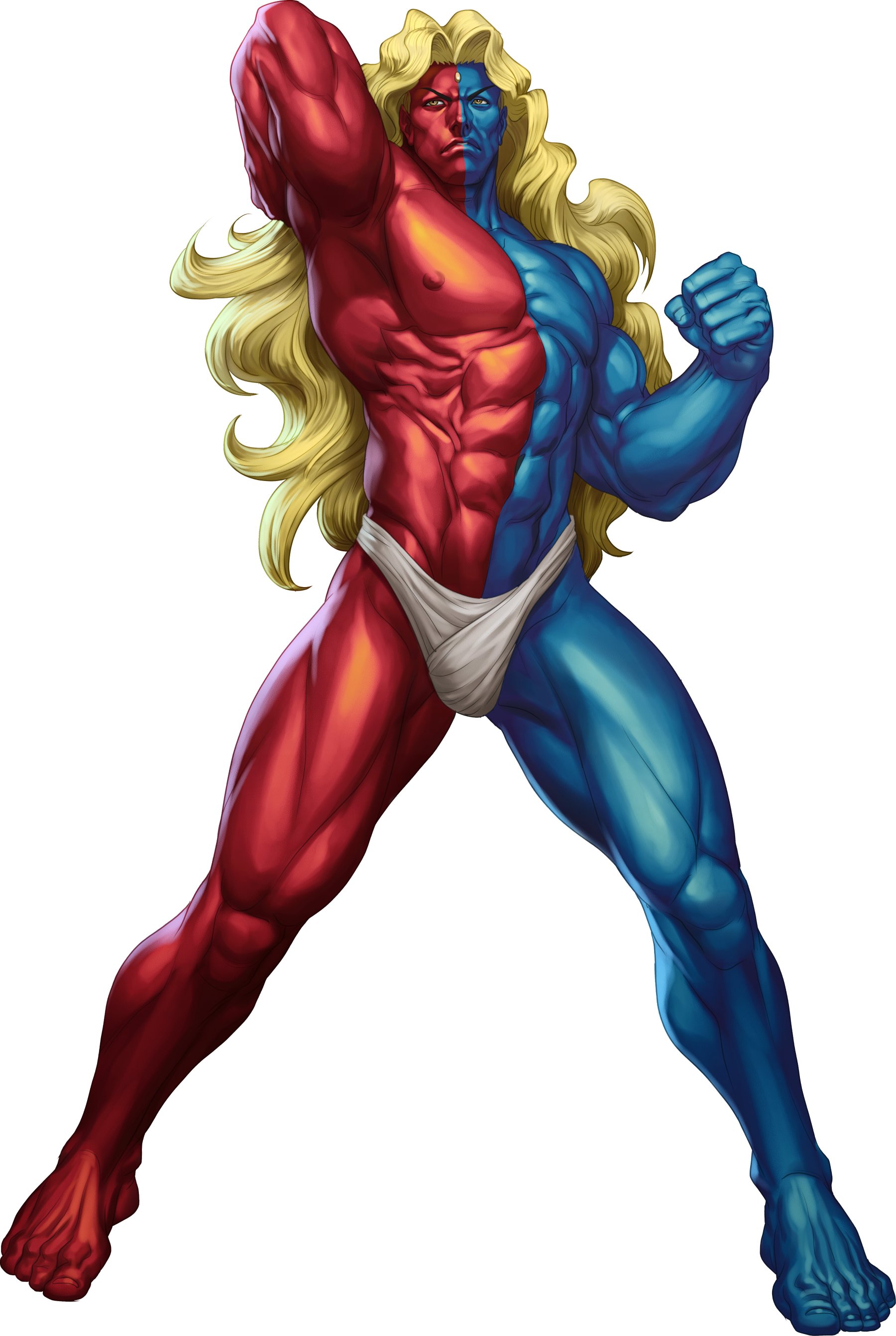 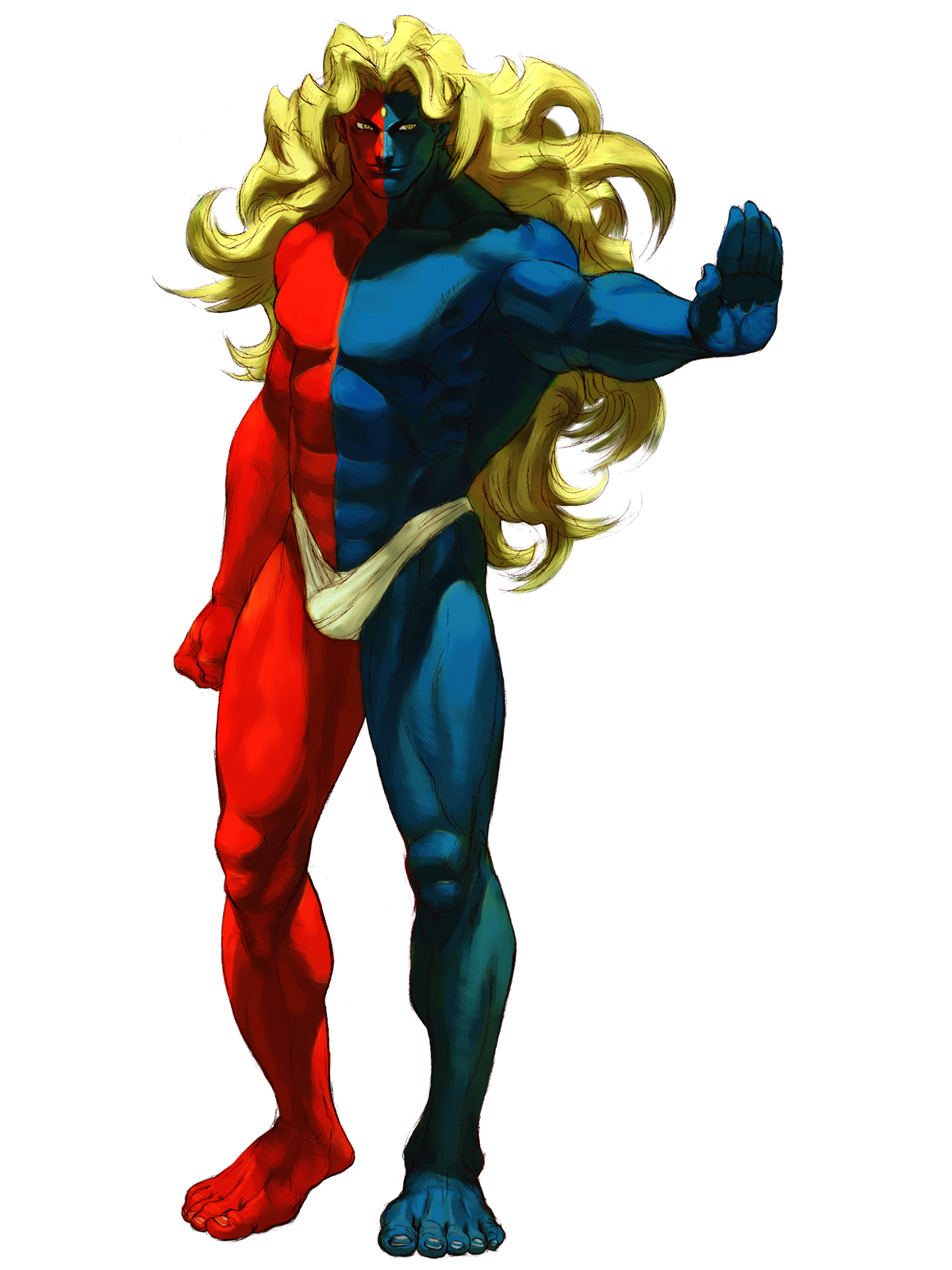