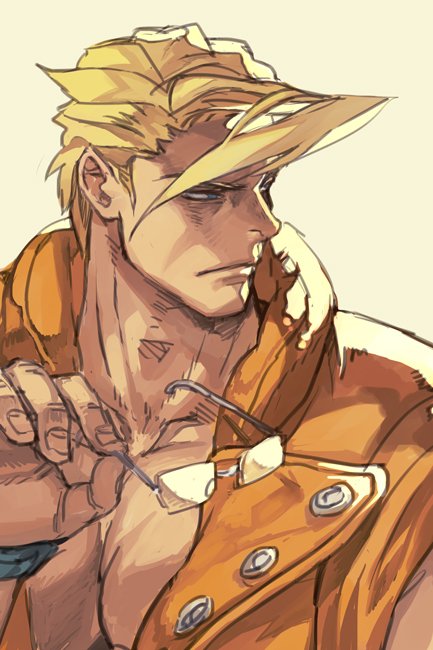 "There's not a soldier alive that doesn't question himself."

Profile: A hero within his own country, Charlie represents the best that the U.S. Military has to offer. An ideal soldier, Major Nash has won the Pan-American Martial Arts championship several times - often competing against his friendly rival Ken for the title. Using a self-created fighting style based on Marine Corps close-quarters training and his own techniques, he is responsible for mentoring many of the Armed Forces' more gifted warriors in the ways of hand-to-hand combat. Since being promoted from Lieutenant, the steadfast soldier has been given control of his own unit - which he has nicknamed 'SWIFT' (Special Warfare & InFiltration Team). Operating with broad leeway, and somewhat removed from the auspices of the usual command structure, the flood of new intel which his increased security clearance has brought has had a noticeable effect on the man. Learning the true nature and startling reach of several sinister criminal and terrorist groups, Major Nash has dedicated himself to fighting such evil - and restoring the virtuous image of the military in the public eye. Recent revelations regarding the corruption which has spread into the hierarchy of the United States government have left the ever-loyal soldier questioning who he can trust within the organization.

Nervous Man In A Forty Dollar Room - This is Major Charlie Nash, age thirty-one, and where some men leave a mark of their lives as a record of their fragmentary existence on Earth, this man leaves a blot, a dirty, discolored blemish to document a cheap and undistinguished sojourn amongst his so-called betters. What you're about to watch in this room is a strange mortal combat between a man and himself, for in just a moment, Major Charlie Nash, whose life has been given over to fighting adversaries, will find his most formidable opponent in a cheap hotel room that is in reality the outskirts of The Goldlewis Zone. - Log created on 10:57:55 08/04/2021 by Goldlewis, and last modified on 22:08:10 08/05/2021. Cast: Charlie and Goldlewis.

[The Bell Tolls] TBT Act 2 - Lamentations For Uriah - Charlie and his Special Forces squad tracked down the Shadaloo Base hidden deep beneath Sunshine City. Moving with the assistance of Mint and her Squadmates, they find it easy to secure this segment of the lab complex. As Charlie moves to to the main lab, however, he finds a lone scientist: one of the head researchers of the V-Project. Surprising, it seems there are no guards defending him. Charlie soon discovers that the scientist's defenses are the very men and women he brought along...! - Log created on 12:09:39 07/29/2018 by Charlie, and last modified on 23:39:26 07/29/2018. Cast: Charlie and Mint. 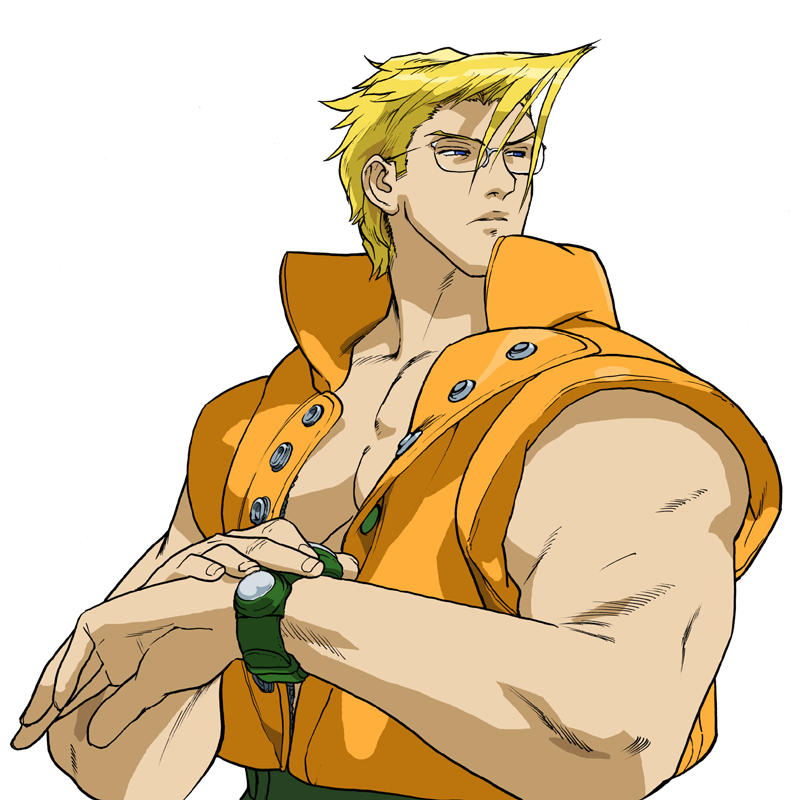 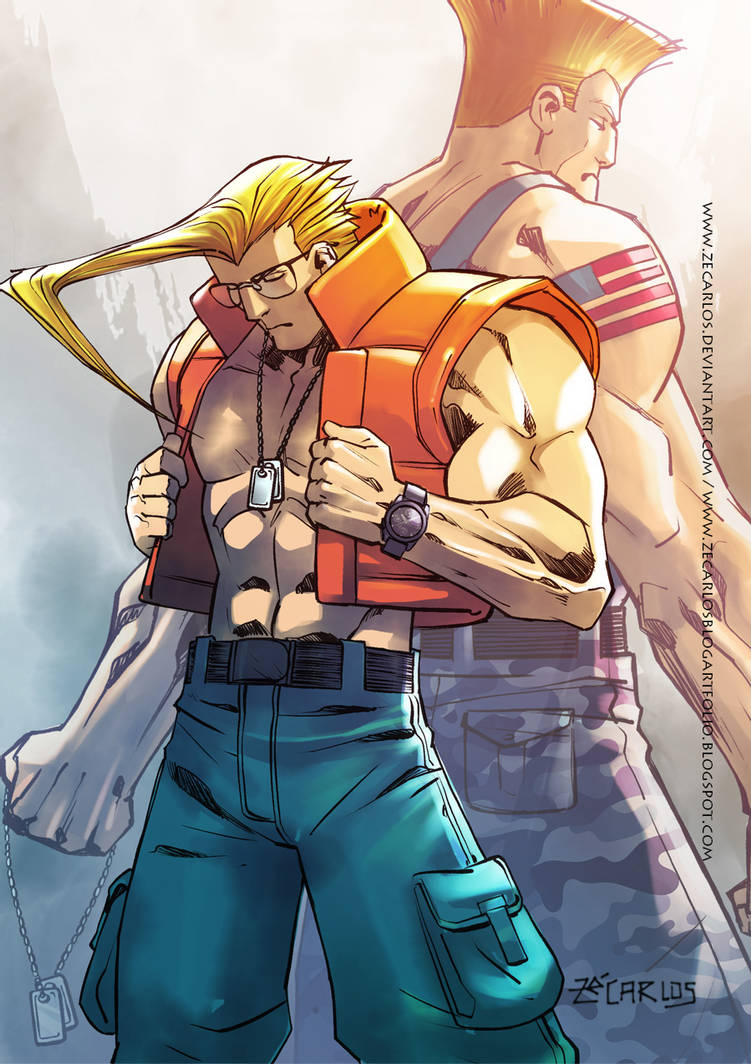 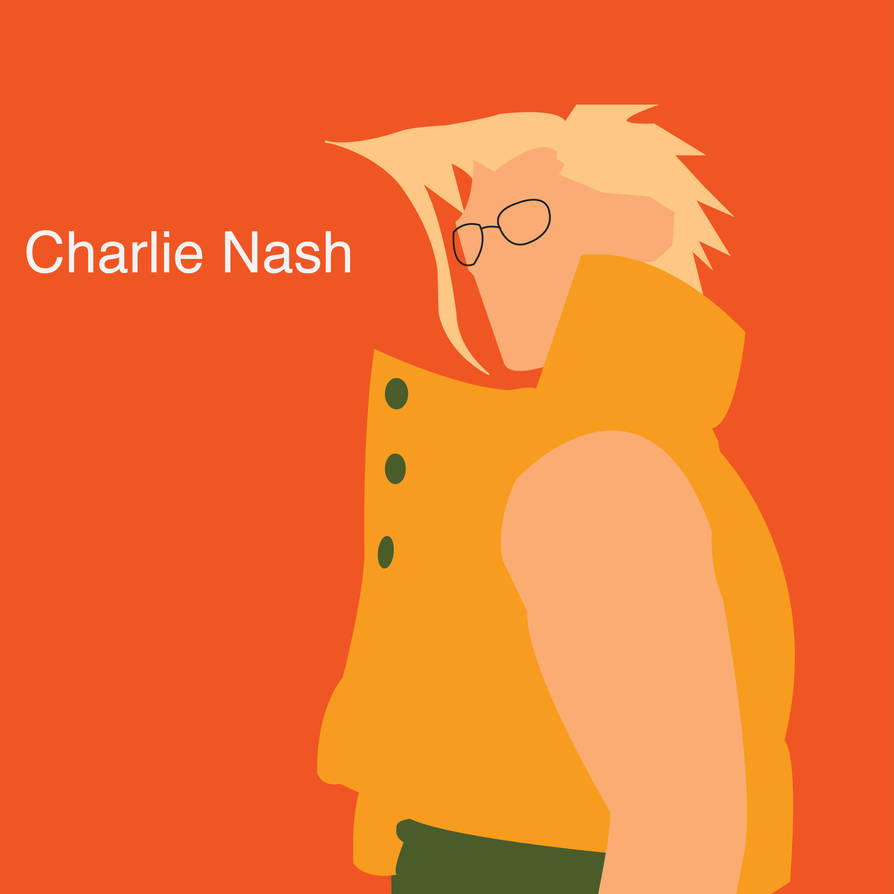 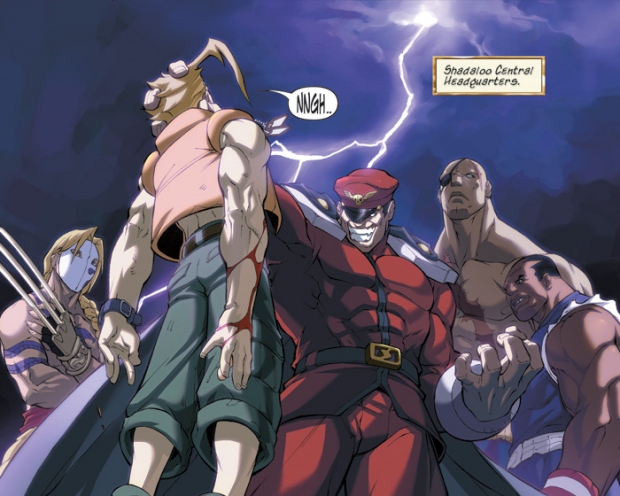 i hate this guy so much