"I'm Prometheus, and she's my rock and harpies."

For almost a century tales have been told about an immortal vigilante who preys on organized crime, but those tales don't do the real Vinnie Romero justice. Once a gangster himself, after his partner murdered a child, Vinnie killed him and then tragically attempted to take his own life. A primal spirit of a creature resurrected Vinnie, promising to allow him to die once her crusade against those who prey on the weak is over. Despite the many grisly slayings, the Vengeful Child hasn't allowed Vinnie to die, and he wanders the Earth, his existence a miserable and tortured one.

It's important to note that the Vengeful Child is not exactly benevolent, to Vinnie or anyone else. When Vinnie doesn't kill for her pleasure, she starts hurting innocent people, especially those who are trying to befriend him, until he gives in. Her crusade against tyranny is hypocritical at best, and she doesn't discriminate against anyone involved in the factions she sends Vinnie after, including victims of circumstance or groups who are trying to do the right thing. If they can be considered criminals, whether the system is broken or not, they're targets.

Tale of Two Kings: To The Pain - With Heihachi returning from his vacation, Fujimura moves to settle some debts and earn goodwill for her boss. The Owl instructs one of the Hawks under her command, Takawashi, to investigate mysterious disappearances at one of the Mishima Zaibatsu's weapon facilities. When he arrives, he soon discovers the cursed Vinnie Romero has descended upon the shadows of the facility, snatching the mercenaries to feed the Innocent. And with Vinnie being nearly immortal, he is forced to commit unspeakable acts to protect his soul... and appease the Vengeful Child before she takes the Tekken Force squad as an offering. - Log created on 11:28:40 09/23/2022 by Rugal, and last modified on 16:46:57 09/26/2022. Cast: Rugal and Vinnie. 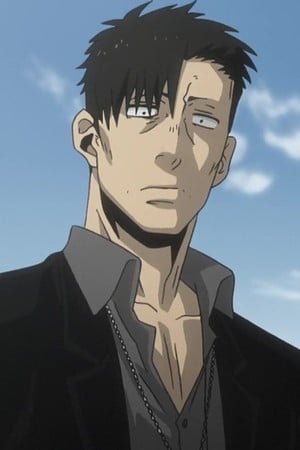 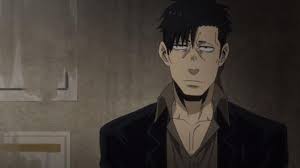