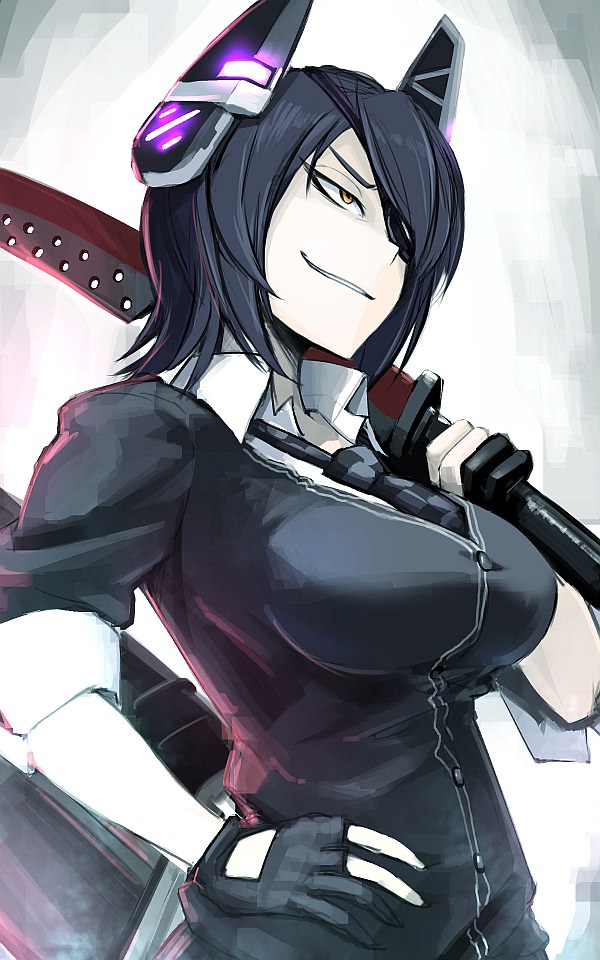 "Feel the bite of my Heavenly Dragon technique!"

A new face to come out of Southtown's wide and varied ranks, Ryuko is a self-taught battoujutsu practitioner, a sword art specializing in rapid strikes performed while the blade begins in the sheathed position. Her unusual speed combined with a left-handed grip, which many martial artists find difficult to deal with, has allowed her to quickly make a name for herself in small local fighting circles as well as among the students of the highly competitive 'Rival Schools' as she is a student of Gedo High herself, an institution particularly well known for its rough environment. While a typical teenage girl in most regards, Ryuko has a few features that further make her stand out. She possesses cybernetic implants on her head as a result of a nasty car wreck which were provided to her as the result of being selected for a medical trial for new hardware. She is also a die-hard otaku, particularly in regards to historical fiction, and many elements of manga and anime carry over into her fighting style; such as shouting the name of attacks and posing dramatically, as she seems immune to the shame this would bring any reasonable person. Always energetic, outgoing, and kind, Ryuko is the kind of person who never seems to get bogged down by life and goes the extra mile to ensure that everyone is having fun, often being referred to by her friends as 'the big sister you never had'.

TBT Act 2 - Real Bout High School - Several months ago, a mob of highschoolers led by "Miko Kobayashi" stormed across Southtown with the aim of disrupting the UN-led occupation. As one of the students who stood in opposition, Ryuko has been training for a rematch -- but Miko herself has been scarce as of late, leaving nothing but scattered clues in her wake. A chance meeting with Kazuhito, one of Miko's former classmates, could provide the leads she needs to track down Miko. However, Kazuhito also seems to have a history with the treacherous Akatsuki-gumi, dead set on stitching up loose ends! - Log created on 08:44:11 08/27/2018 by Honoka, and last modified on 16:36:43 09/06/2018. Cast: Honoka and Ryuko.

Act 3, Mission 31 - The Tragic School Rush - Honoka, in her guise as third-year student Miko Kobayashi, has united with students from Gedo and Pacific High Schools. With the V-Gage indoctrination leaving the students fully susceptible to psychic suggestion, she remains embedded within the crowd, a wolf in sheep's clothing, as the students march in protest of Japanese nationalist forces, right into the heart of Mishima-controlled territory. Students who aren't under her sway, though, might take offense to students being used as human shields -- both against the Mishima organization, and as a prelude to assassination of the Command Gear! - Log created on 21:18:50 11/11/2017 by Honoka, and last modified on 14:55:04 12/11/2017. Cast: Honoka, Iincyo, Ryuko, and Yuri.

Act 2: Mission 32) Night Class - Ryuko is your seemingly average high school student. Counted among her many interests are anime, texting, and Iaido. Unlike most girls her age? She possesses the burning desire to dispatch all of the V-Gage servers on campus. Teaming up with the number one rebel of the establishment, Yuri Sakazaki, they form an alliance to be reckoned with. Hideo does not like interruptions, especially when he is caught unawares while preparing the other teachers for their private lessons in the new Mishima-themed education. It's against the rules to be at school after hours, even if this isn't his school, and rule breakers are to be punished, or worse... Expelled. - Log created on 16:51:09 10/15/2017 by Hideo, and last modified on 12:10:36 10/23/2017. Cast: Hideo, Ryuko, and Yuri. 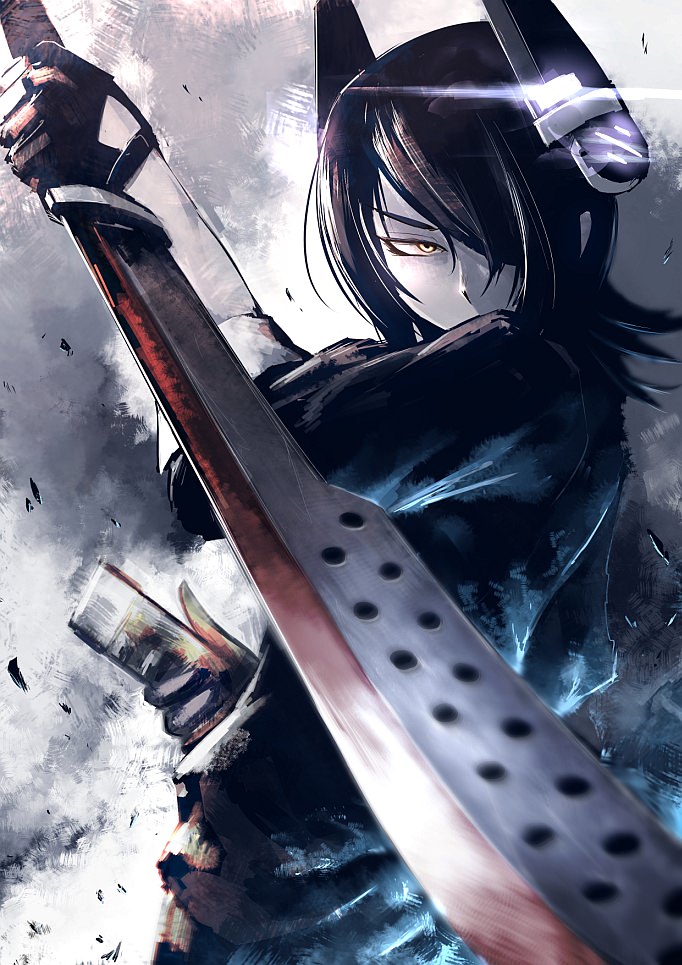 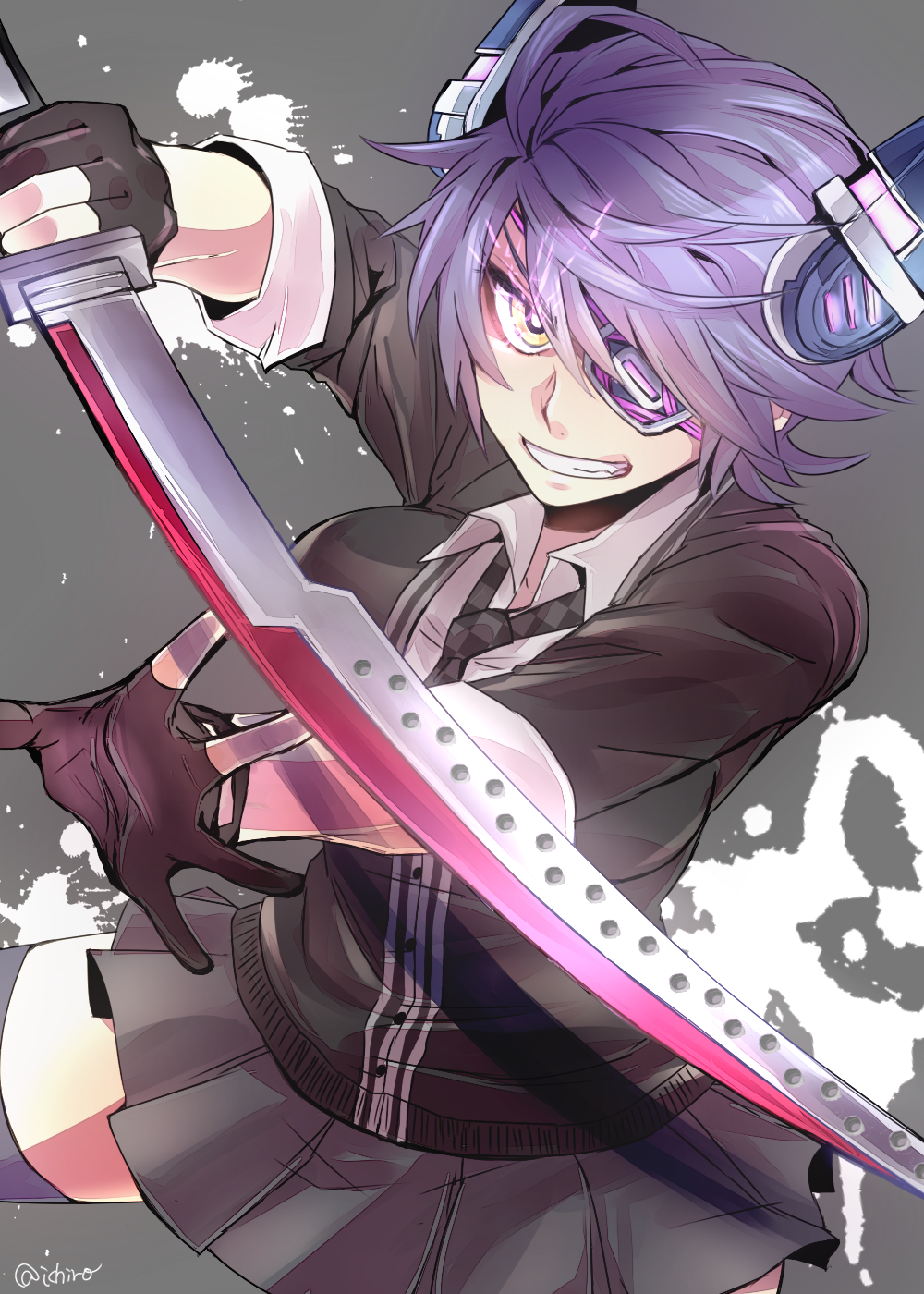 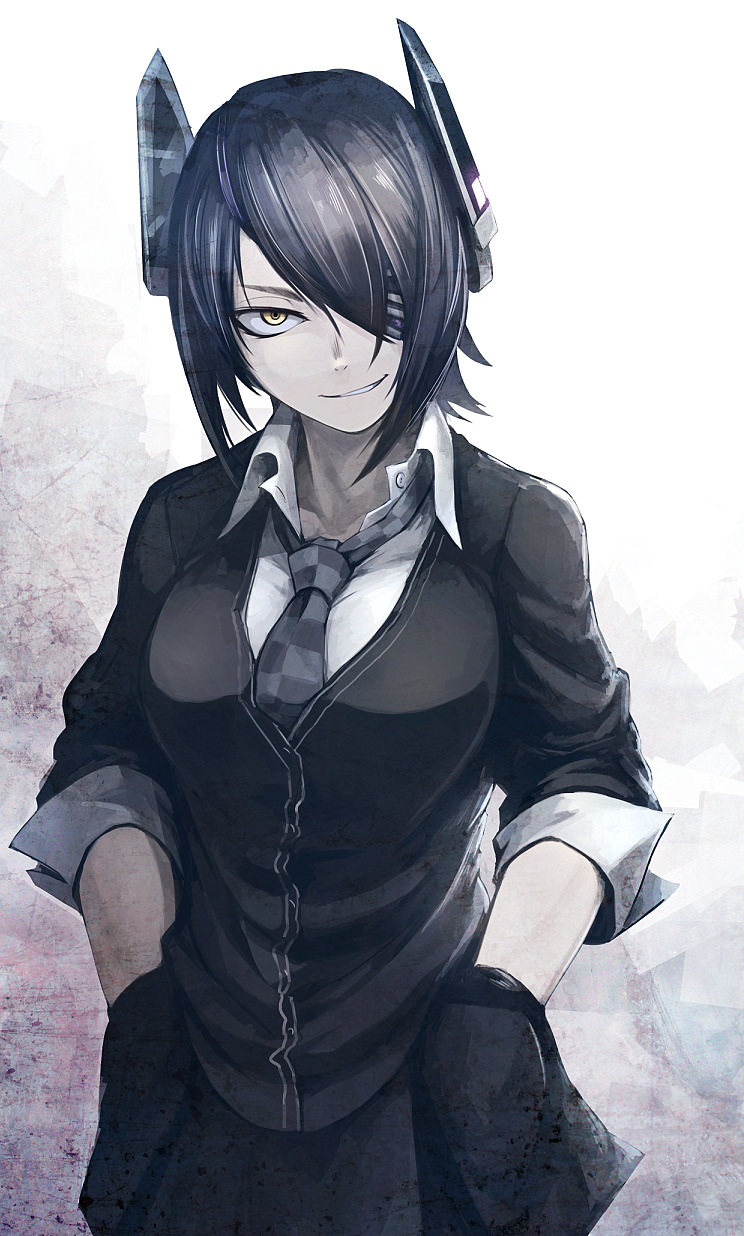 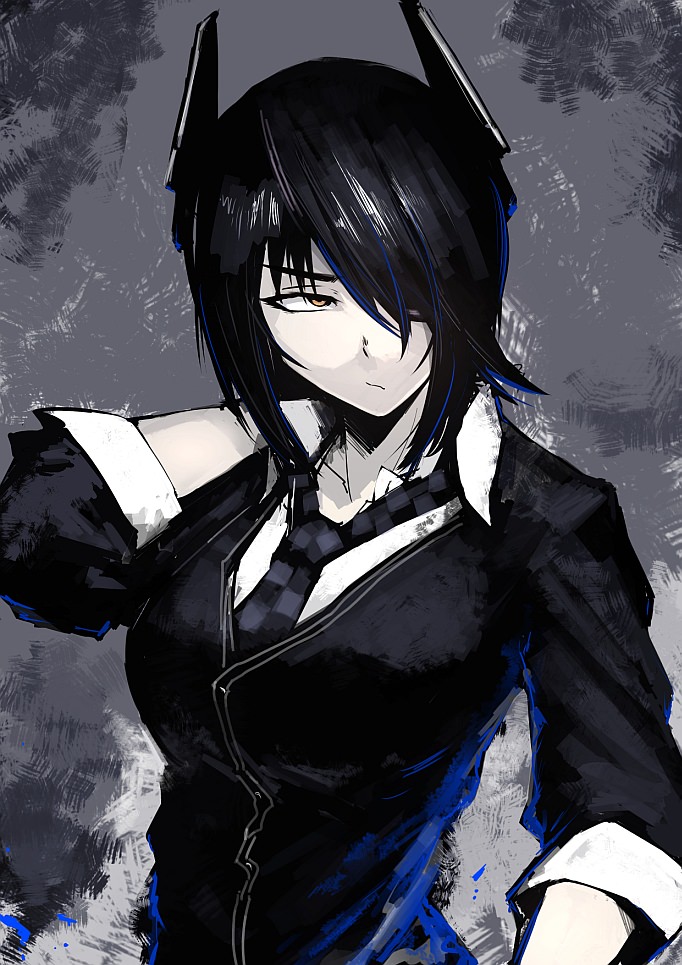 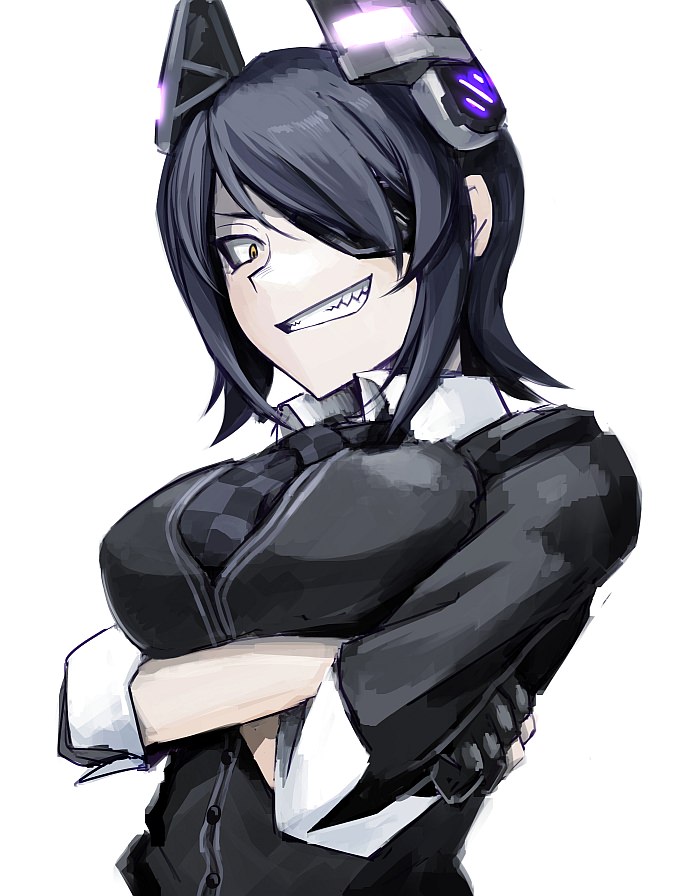 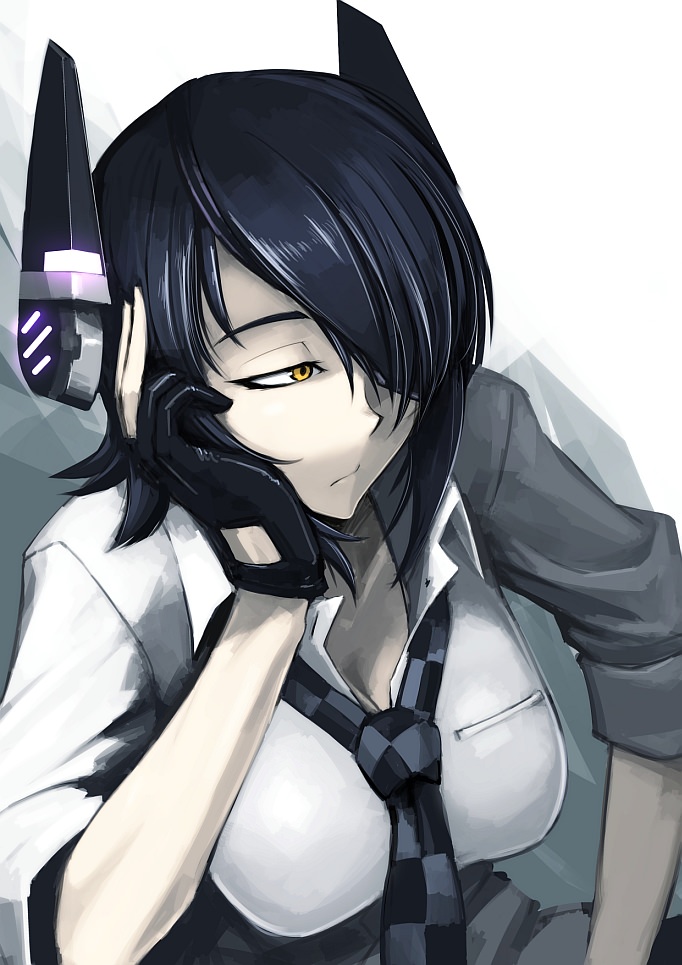 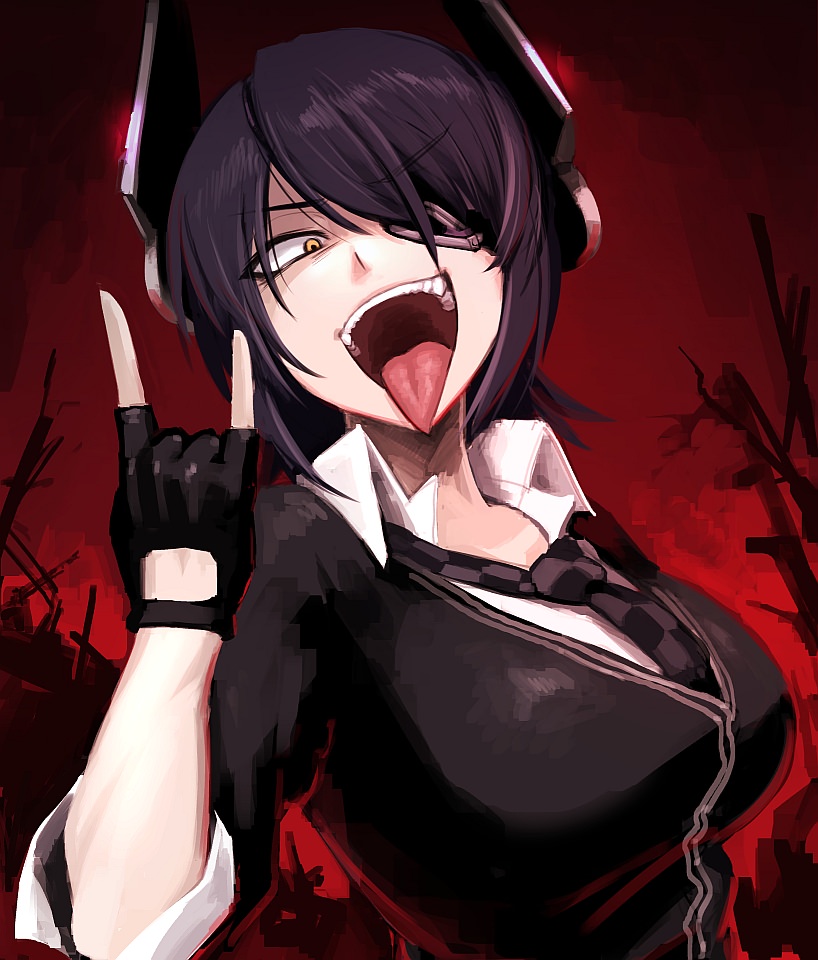 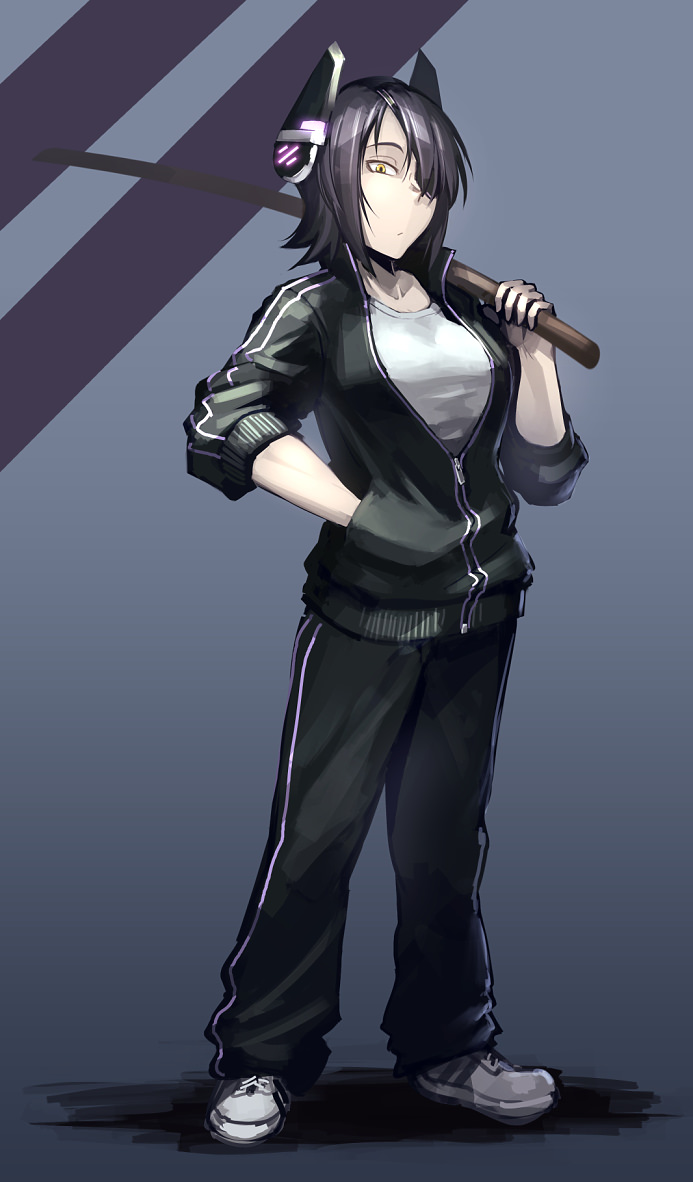 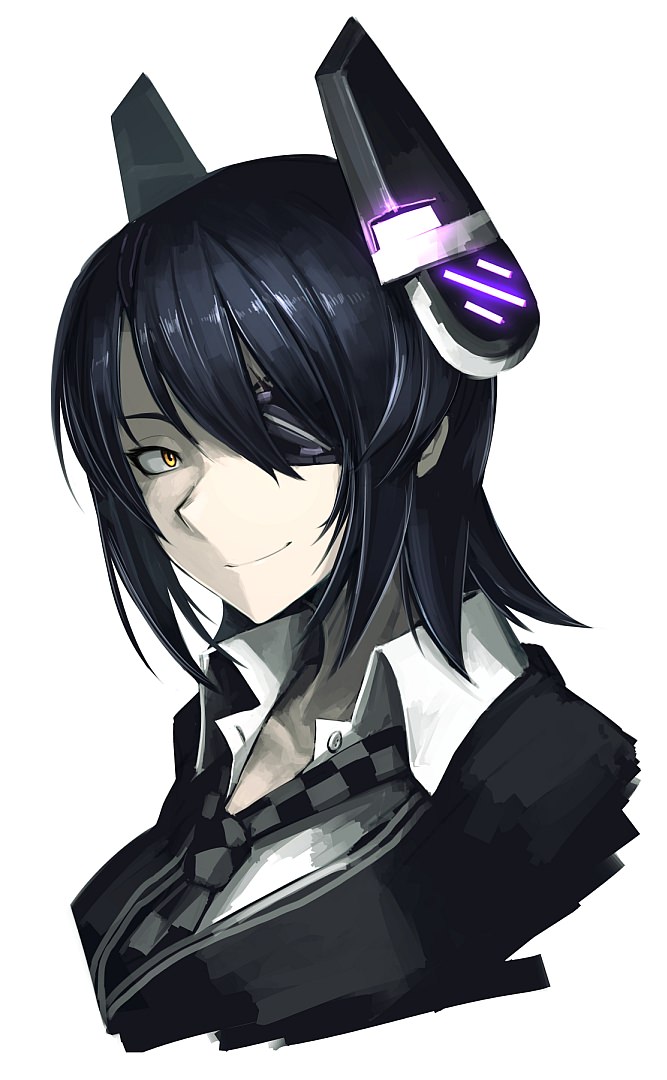 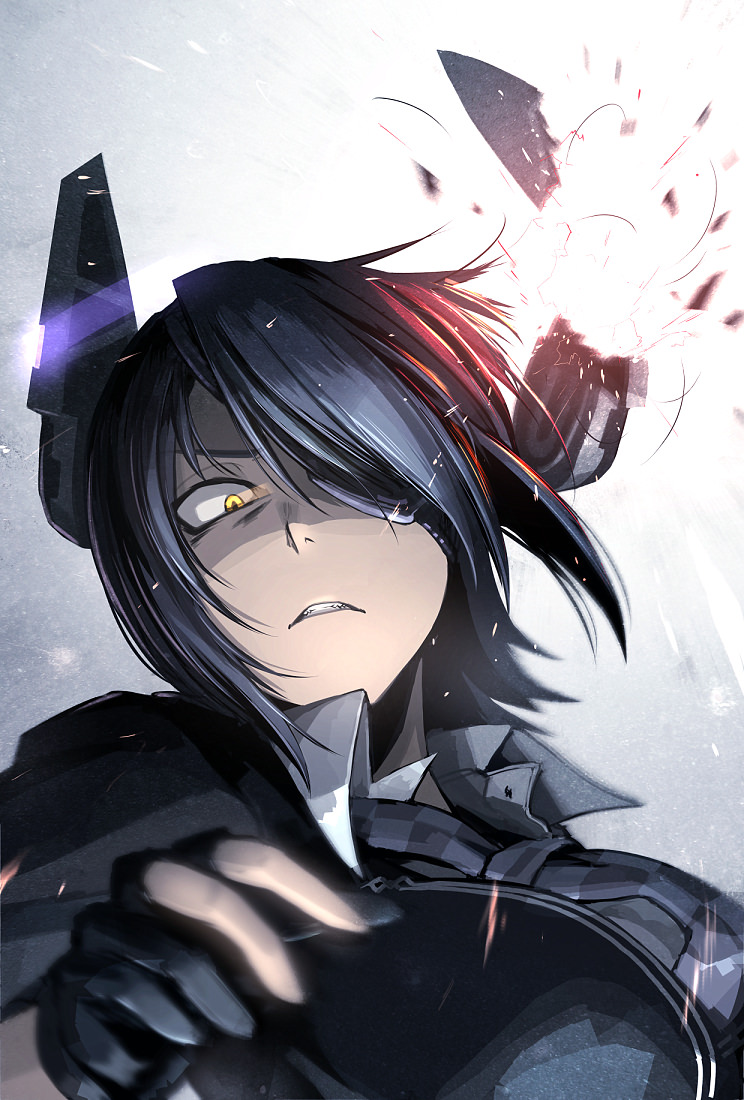 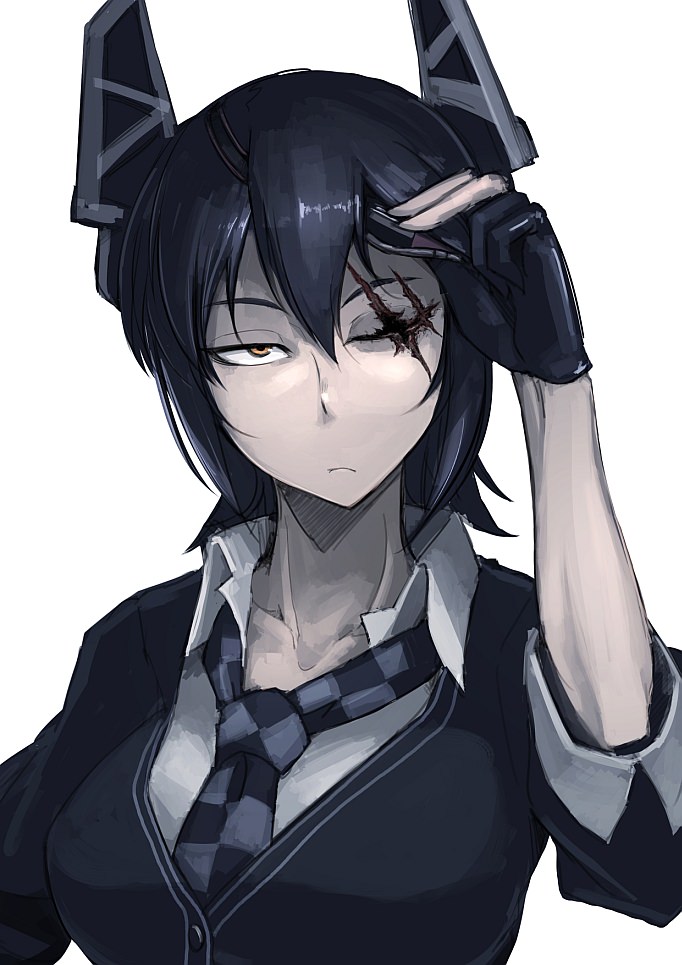 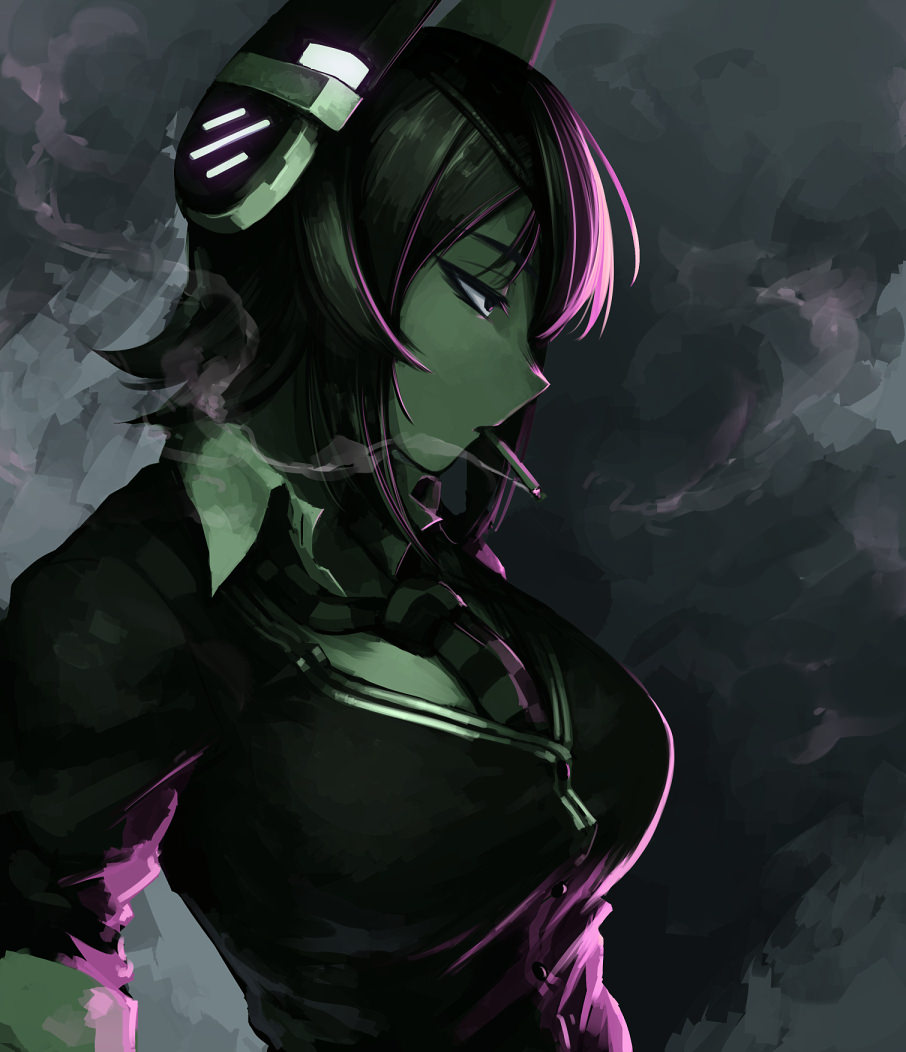 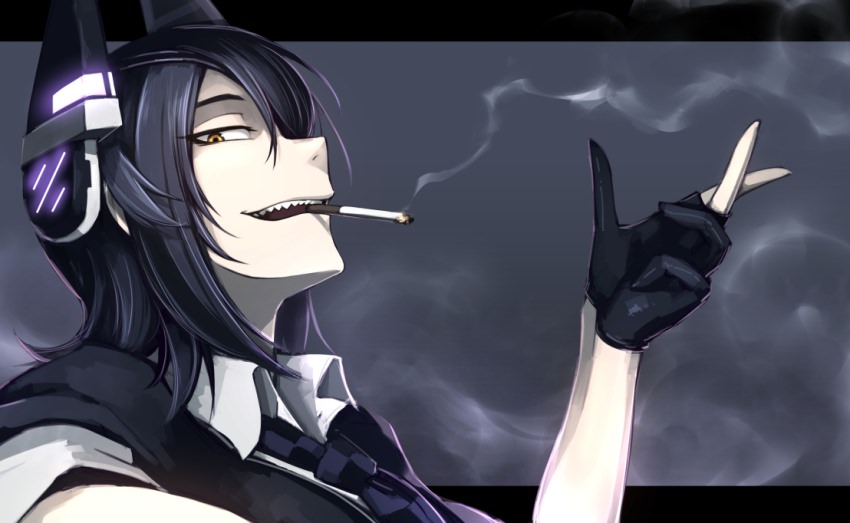 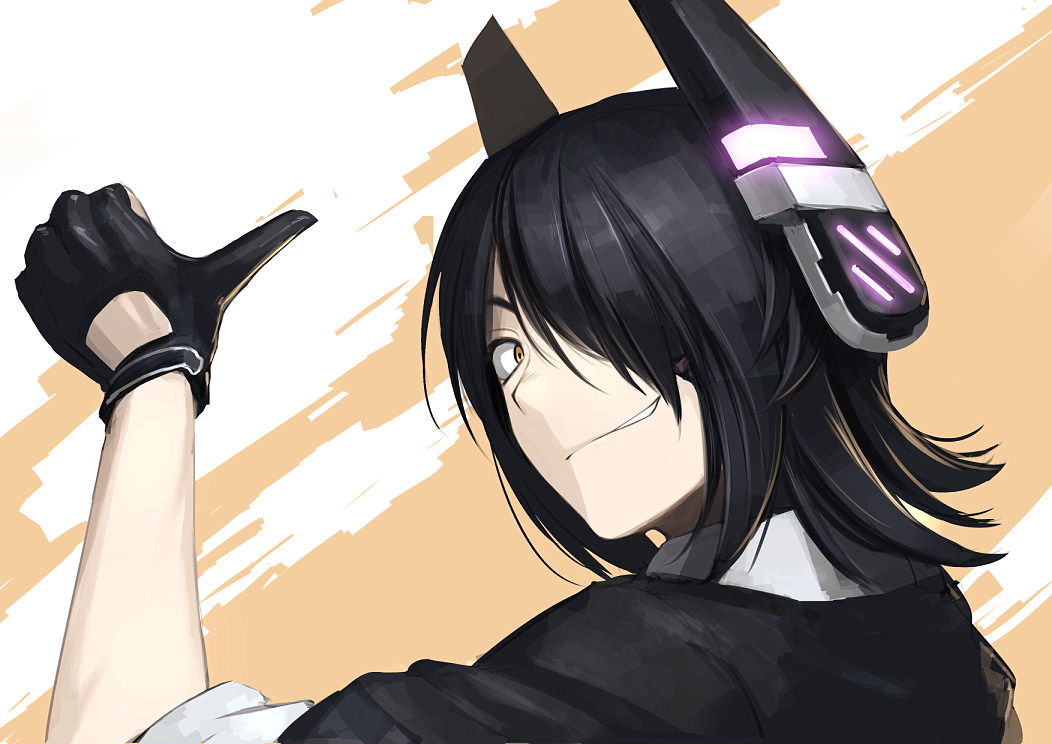 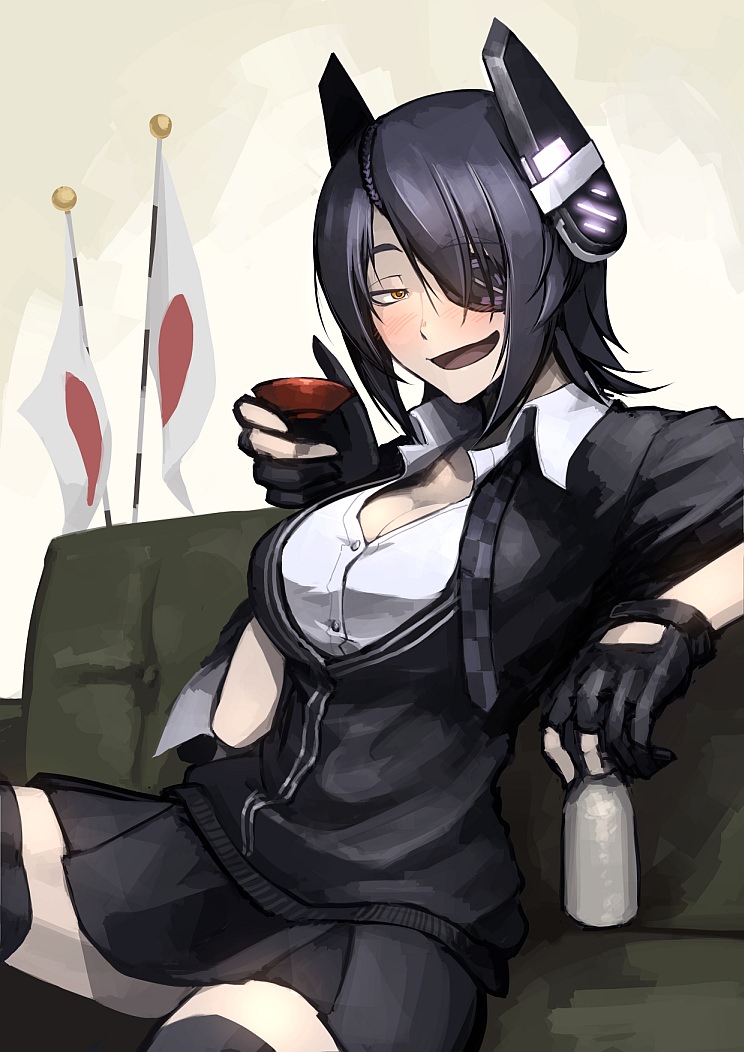