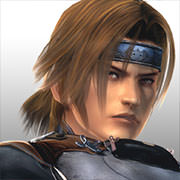 "I call to the wind, to invite the storm."

The eldest child of the leader of the Mugen Tenshin, it has always been Hayate's destiny to one day lead the ninja clan. A dutiful son, Hayate will stake his life on protecting and one day leading the Mugen Tenshin. Unfortunately, his destiny was derailed day his uncle, the power hungry Raidou, rampaged the Mugen Tenshin village demanding knowledge of the clan's secret technique, the Torn Sky Blast. During the violent, while leaping to the defense of his half-sister, Ayane, Hayate was struck down and nearly killed by Raidou's might. In moving to defend his half-sister, Ayane, Hayate fell to Raidou's might, and was left in a deep coma for over half a year. Recently, the comatose Hayate was stolen from the Mugen Tenshin village under the cover of darkness. His present whereabouts are unknown, his fate unclear.

Home Sweet Home - After her reunion with Hayate, Ayane takes him to her base of operation in Southtown, an austere and filthy appartment in the slums. Showing him what she has found about Kasumi, Ayane offers to share a cup of tea, but a shattered mug out of anger leads to something different. - Log created on 13:08:31 11/15/2018 by Ayane, and last modified on 07:02:14 11/19/2018. Cast: Ayane and Hayate.

SNF: Ein vs Rainbow Mika - Break the chains, and unleash the beautiful beast! This Mother's Day, Rainbow runs wild in Nashville as that beautiful battler, RAINBOW MIKA grapples with the mysterious karateka, EIN! This no holds barred match pits the spirit of wrestling against the power of karate in a burly brawl to see who is the real king (or queen) of the ring! And remember, if you bring your mother's, you get her ticket free! - Log created on 19:02:27 05/21/2018 by Rainbow Mika, and last modified on 04:31:33 05/23/2018. Cast: Rainbow Mika and Hayate.

SNF: Damning Memories - Amongst the nuclear scarred remains of Mt. Fuji, life is just beginning to return. And with the life, comes the annual Mugen Tenshin Orphan drive, where the Mugen Tenshin clan offers gifts and food to orphans who brave the journey to Mt. Fuji. Of course, they even offer shelter to youths showing potential, as well as apprenticeship. Taking place at the foot of the mountain, the event is hosted by Hayate. And a special guest appearance comes from the traitor of the Mugen Tenshin,the KOF Champion, Kasumi. She brings her own offerings to the donation drive, as well as a SNF challenge, to help fundraise for the donation event. But Hayate knows that she is marked for death by his clan. Has Kasumi come back expecting open arms? Or is something more complex afoot? - Log created on 01:17:03 05/01/2018 by Kasumi, and last modified on 10:42:52 05/16/2018. Cast: Kasumi and Hayate.

SNF: Tag Team Battle! - It couldn't be done. There have been team fights, there have been 2 vs 2s. But a Tag Team Battle? How could it work. And yet the challenge has been made. A Tag Team Battle at the Howard Stadium. The Opponents? Four individuals who never teamed up before. ON the Dead Or Alives? Hayate partners up with Rainbow Mania. On the other side, the Bruisers? The World Warrior Abigail finds himself with an extra hand or four with the strange newcomer Taiva. It's never been done before. How could it be done when it is a TAG TEAM BATTLE!? - Log created on 21:24:12 04/12/2018 by Taiva, and last modified on 22:11:22 04/14/2018. Cast: Rainbow Mika, Hayate, Taiva, and Abigail. 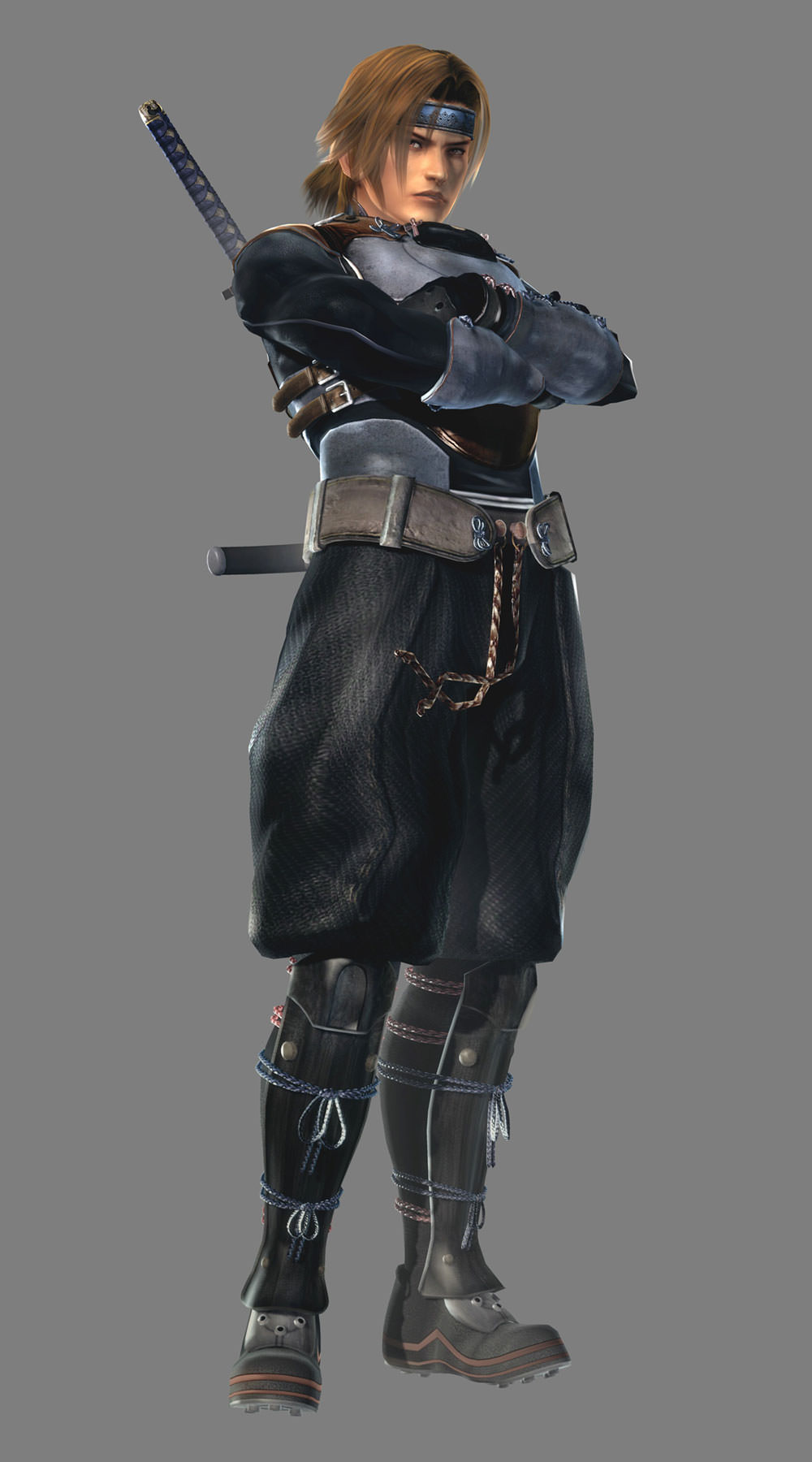 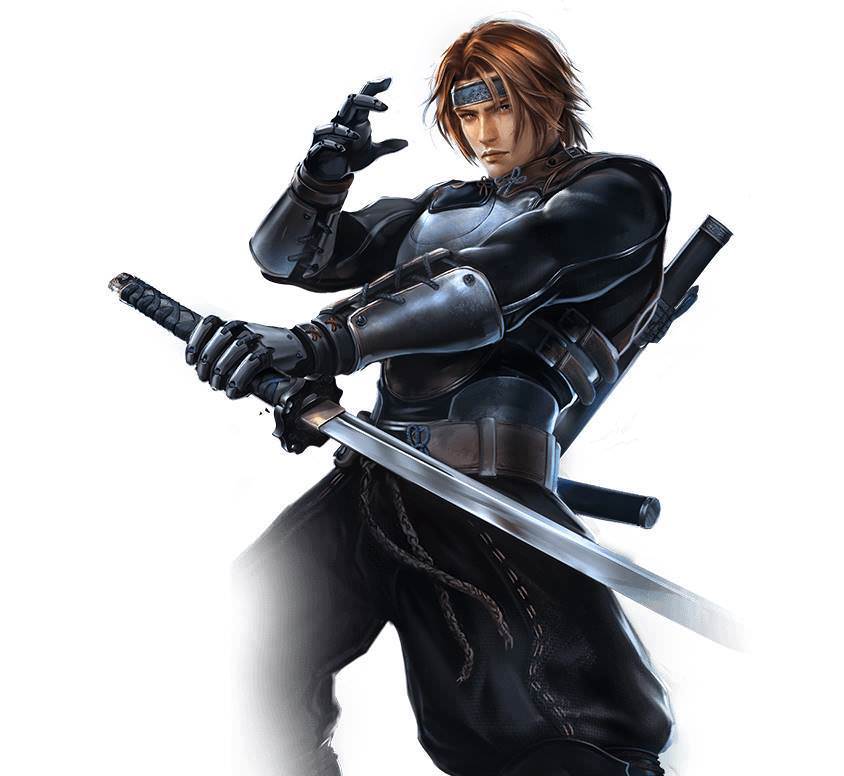 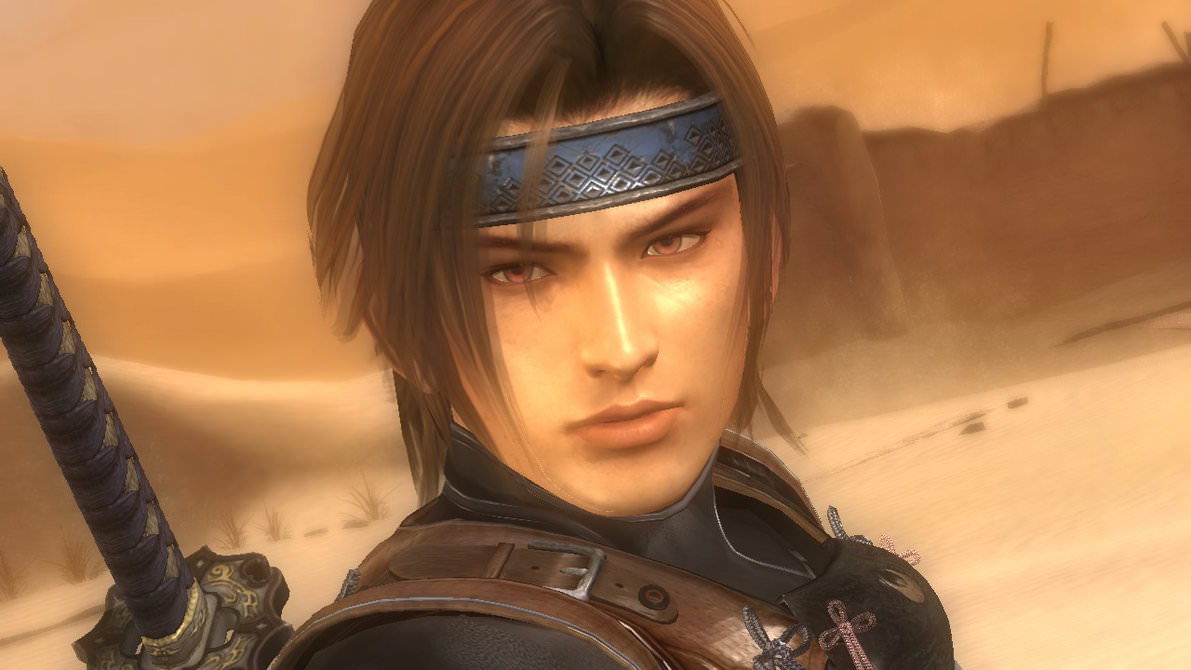 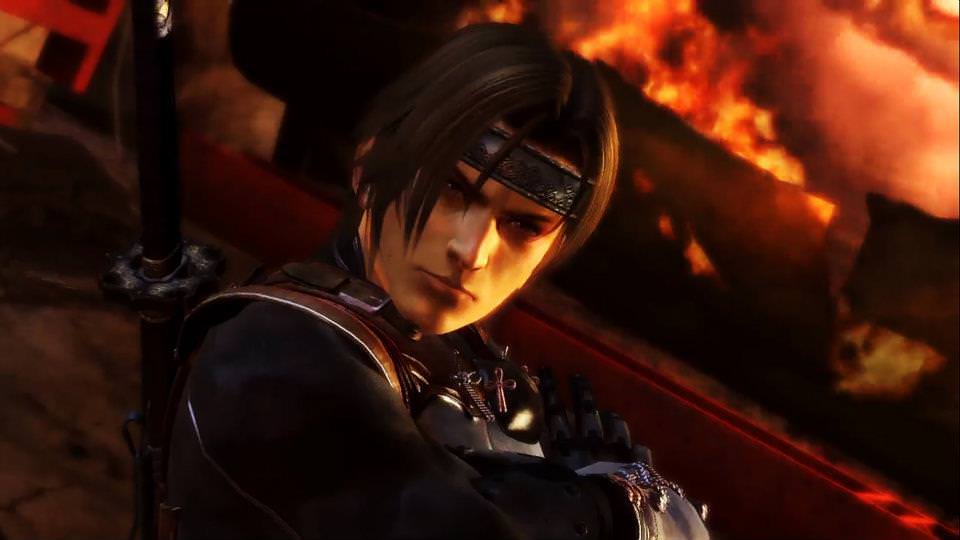 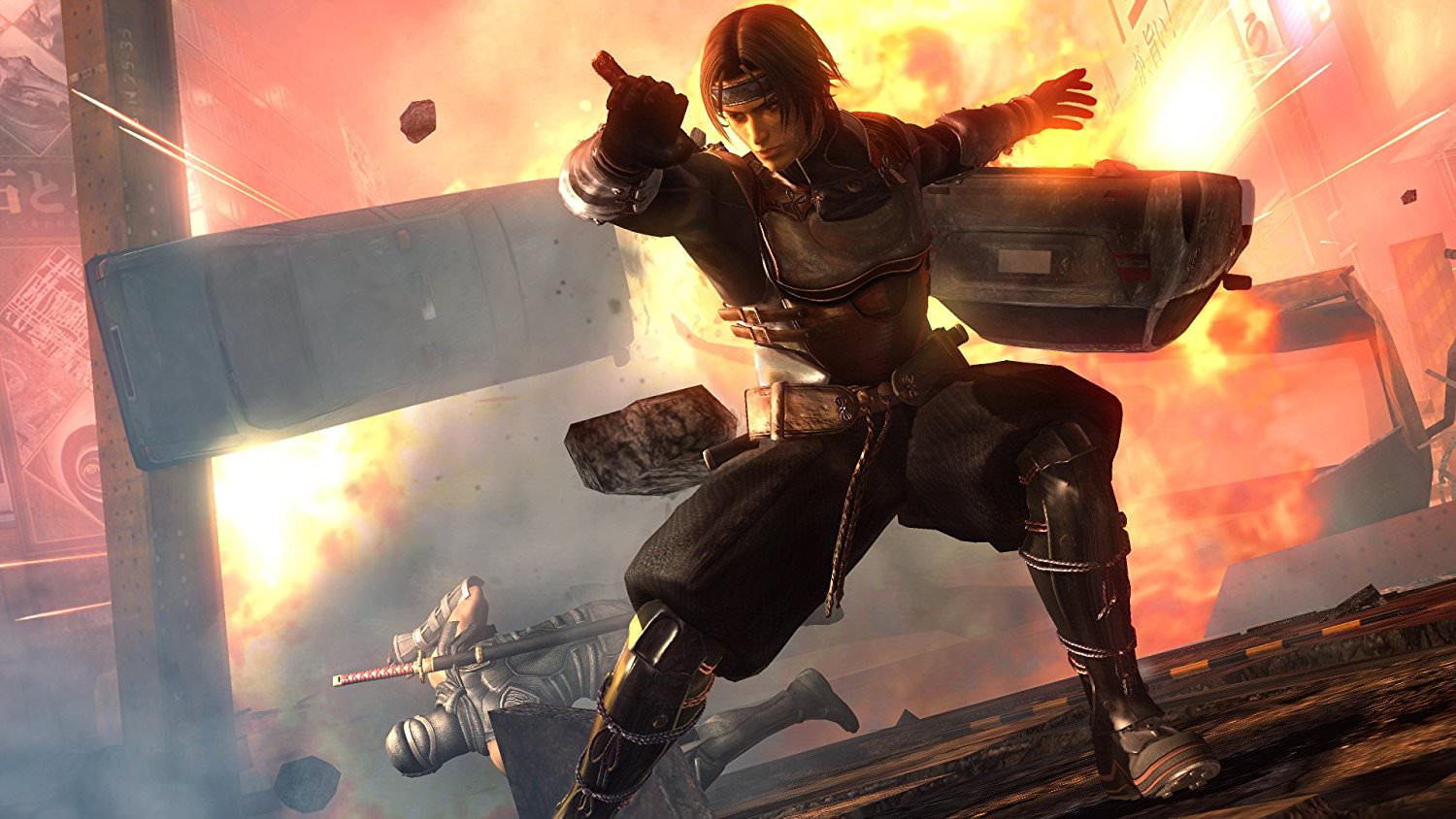 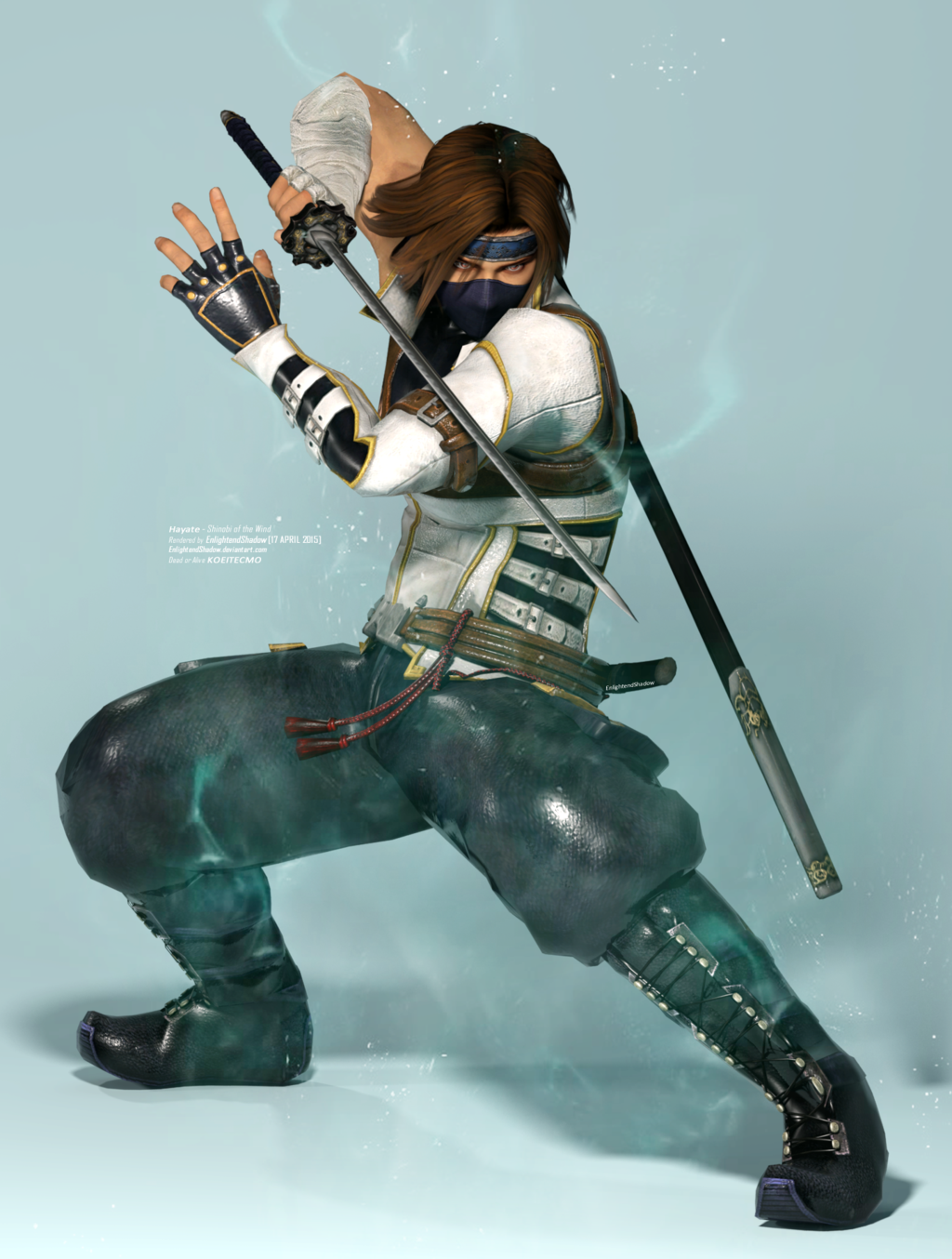 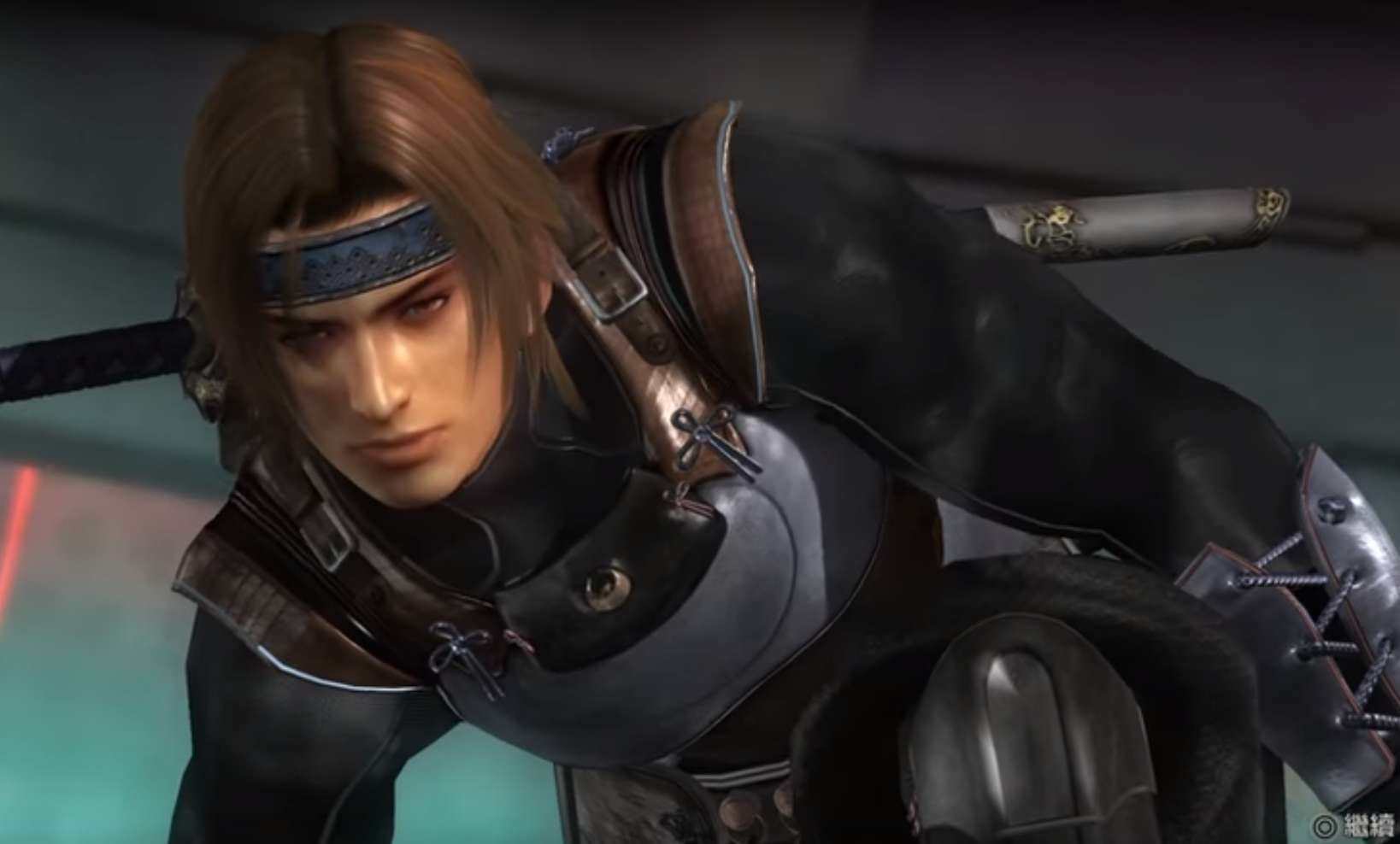 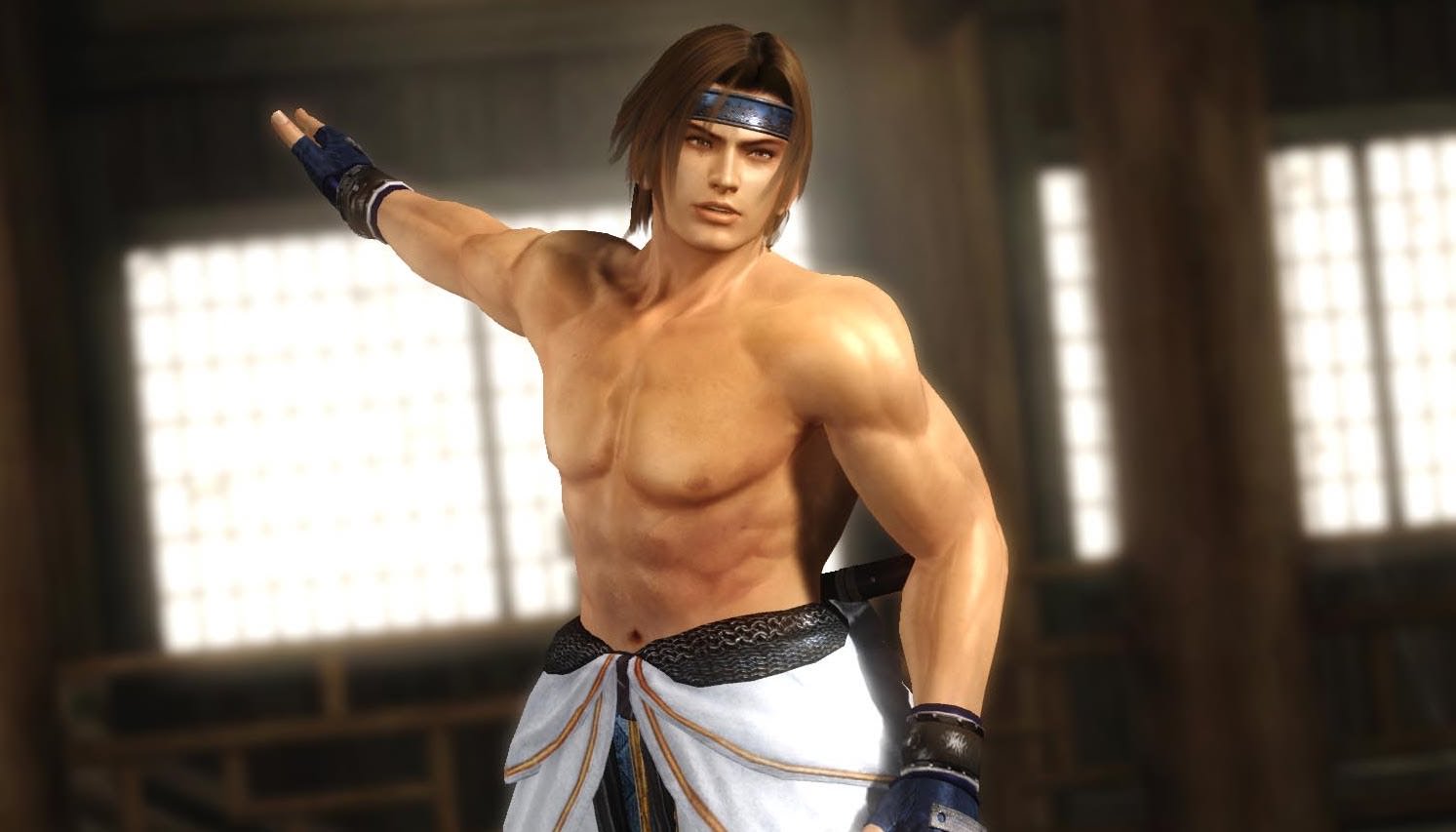 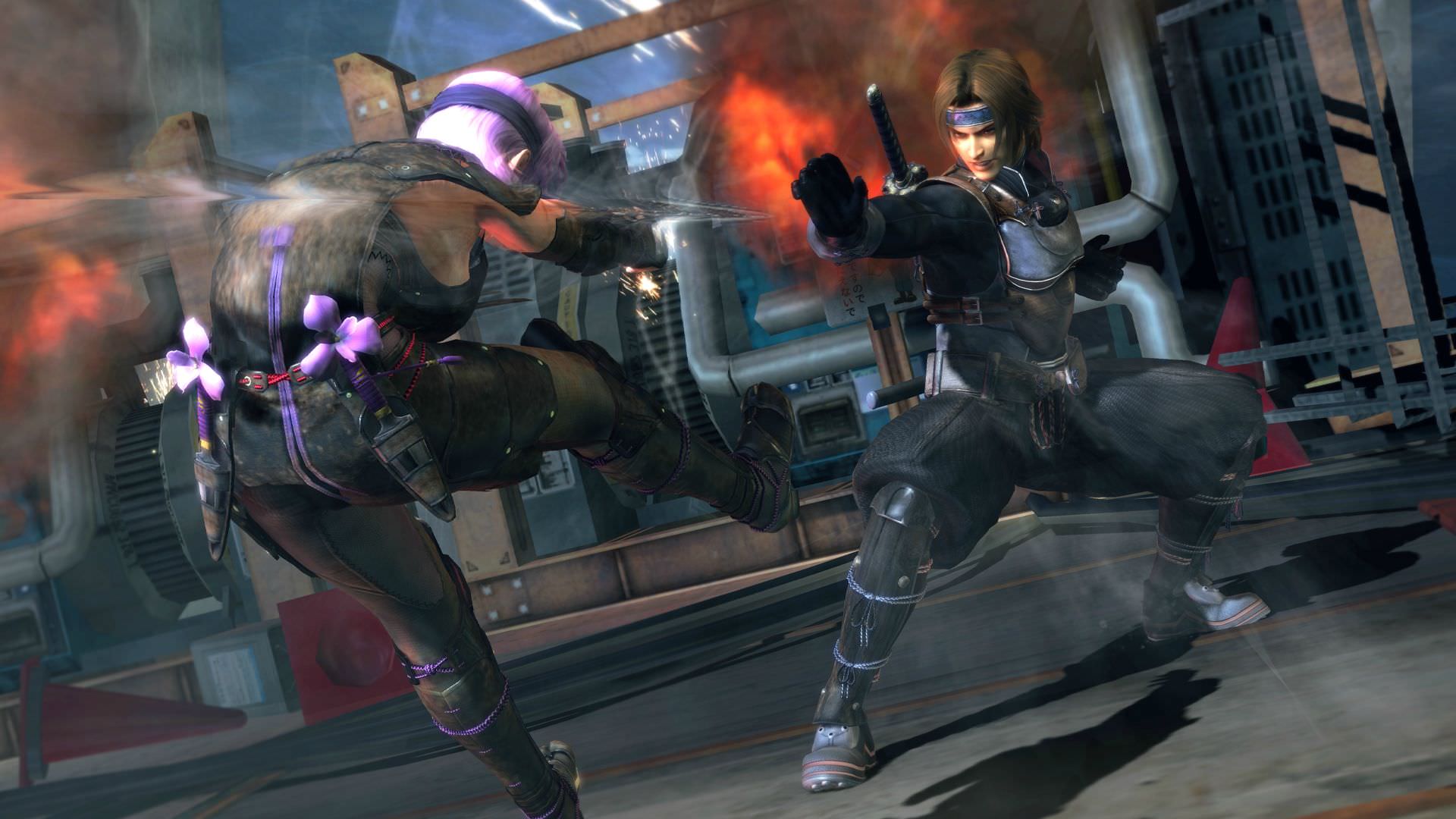 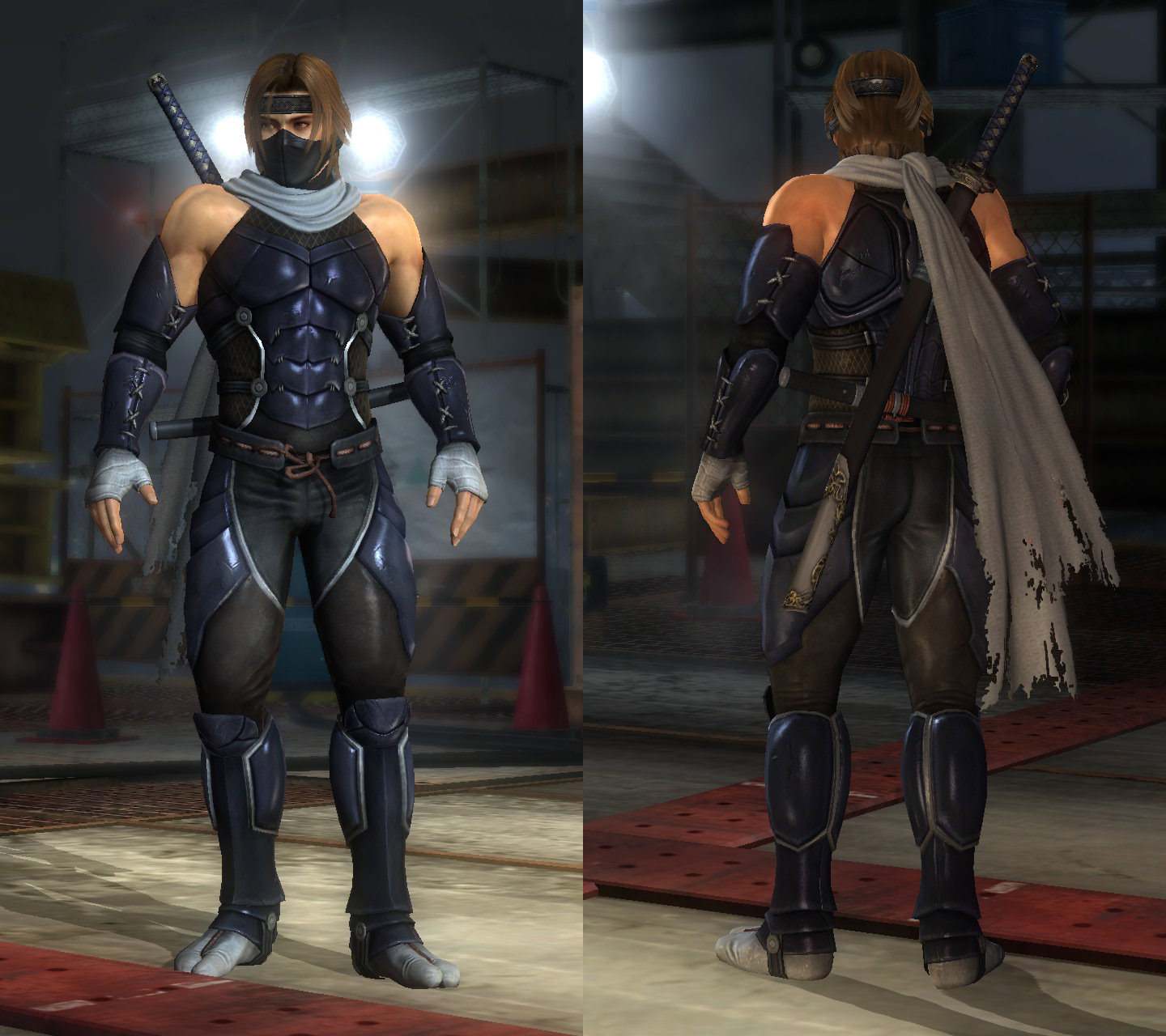 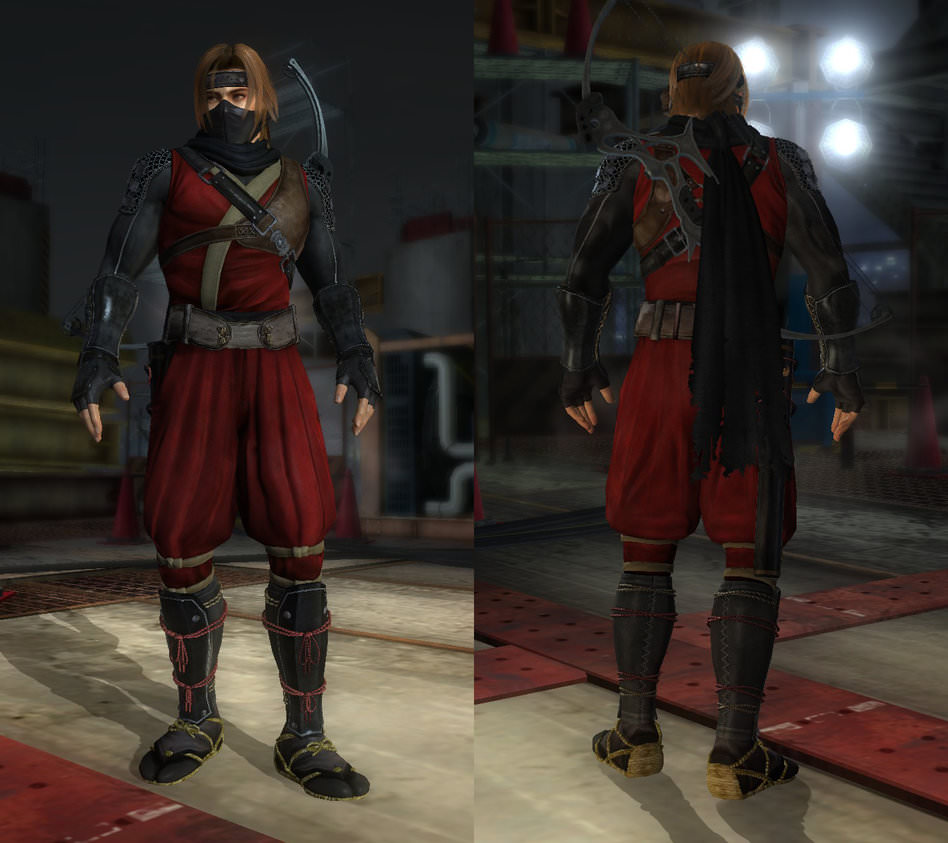 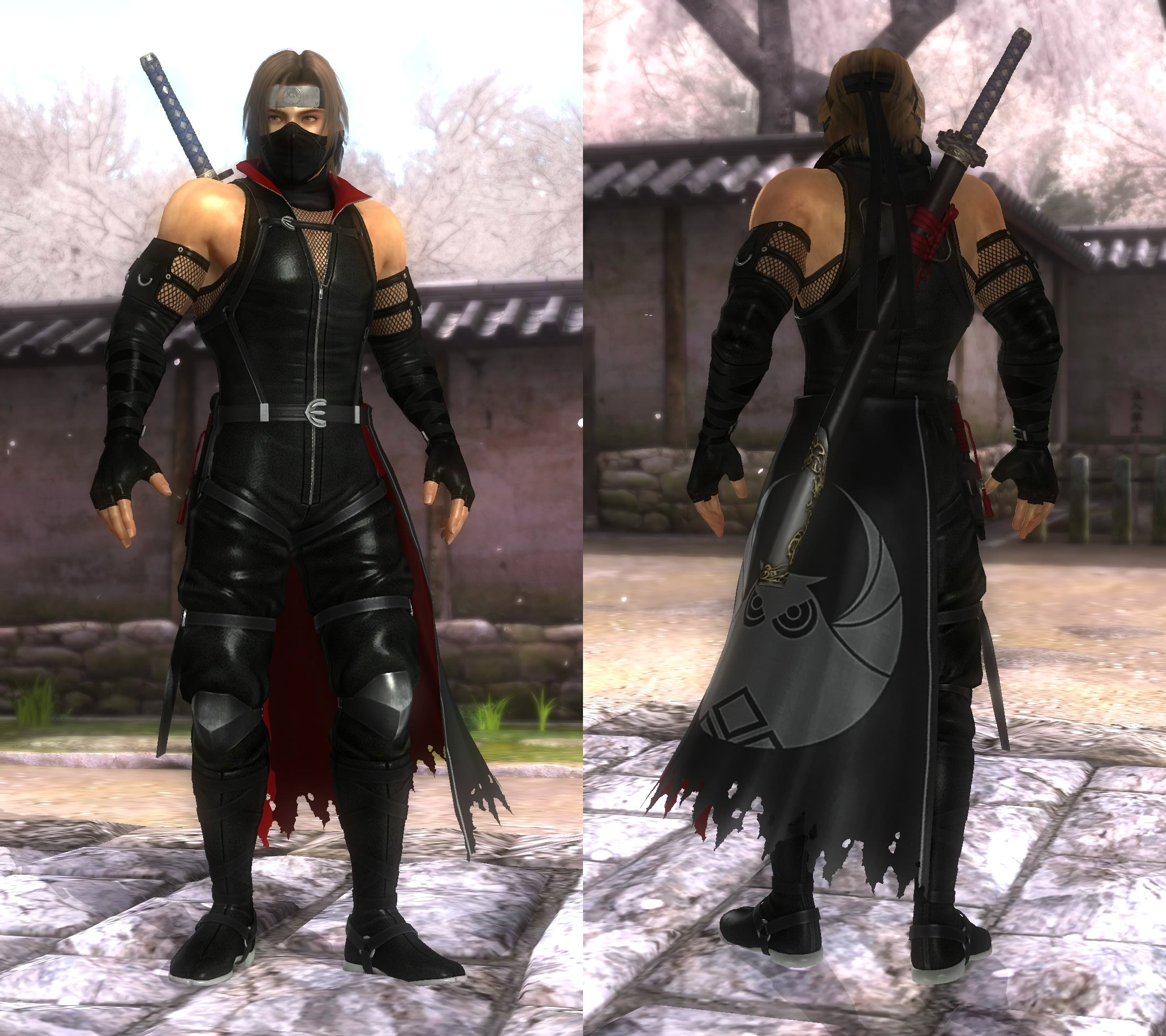 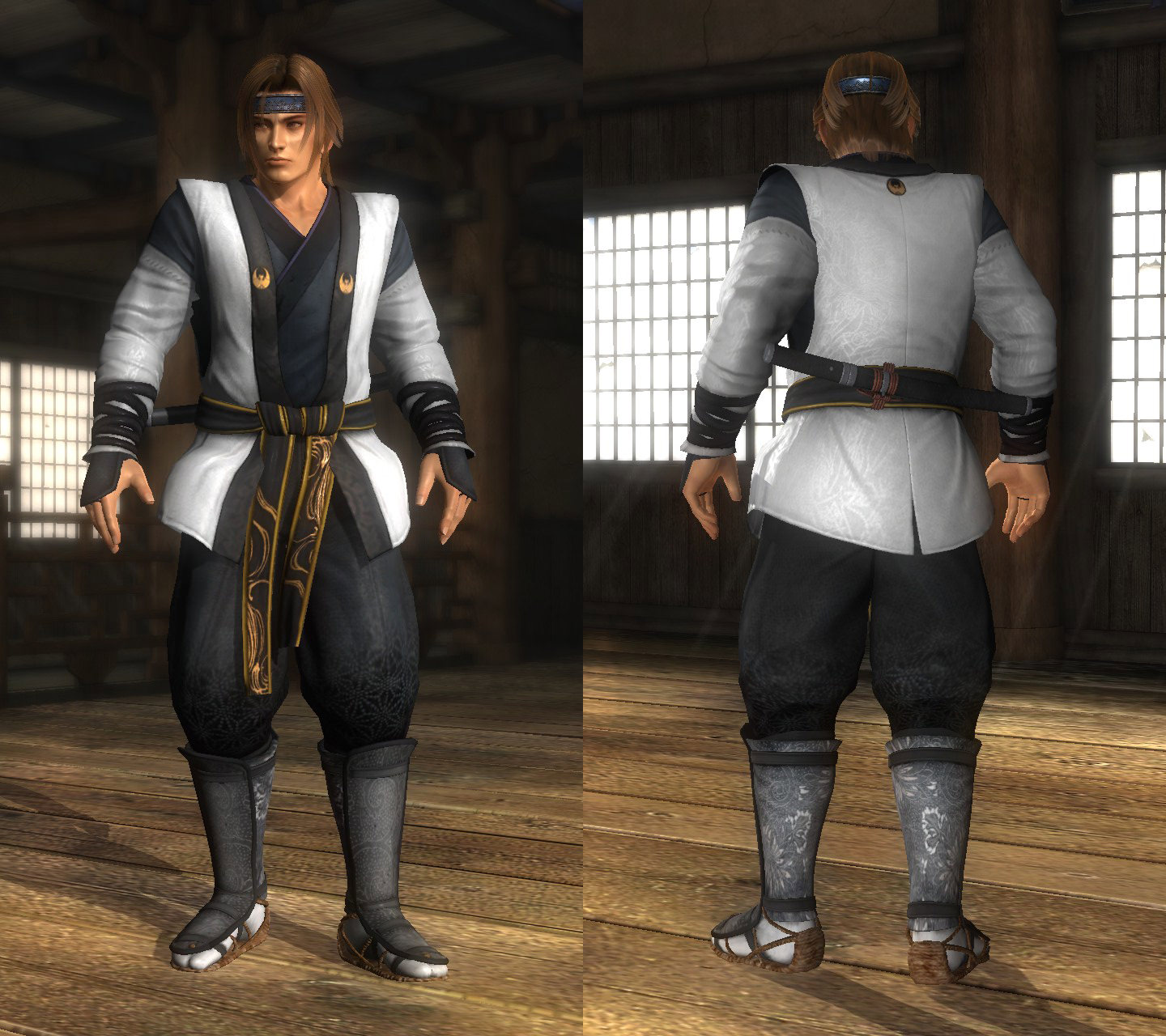 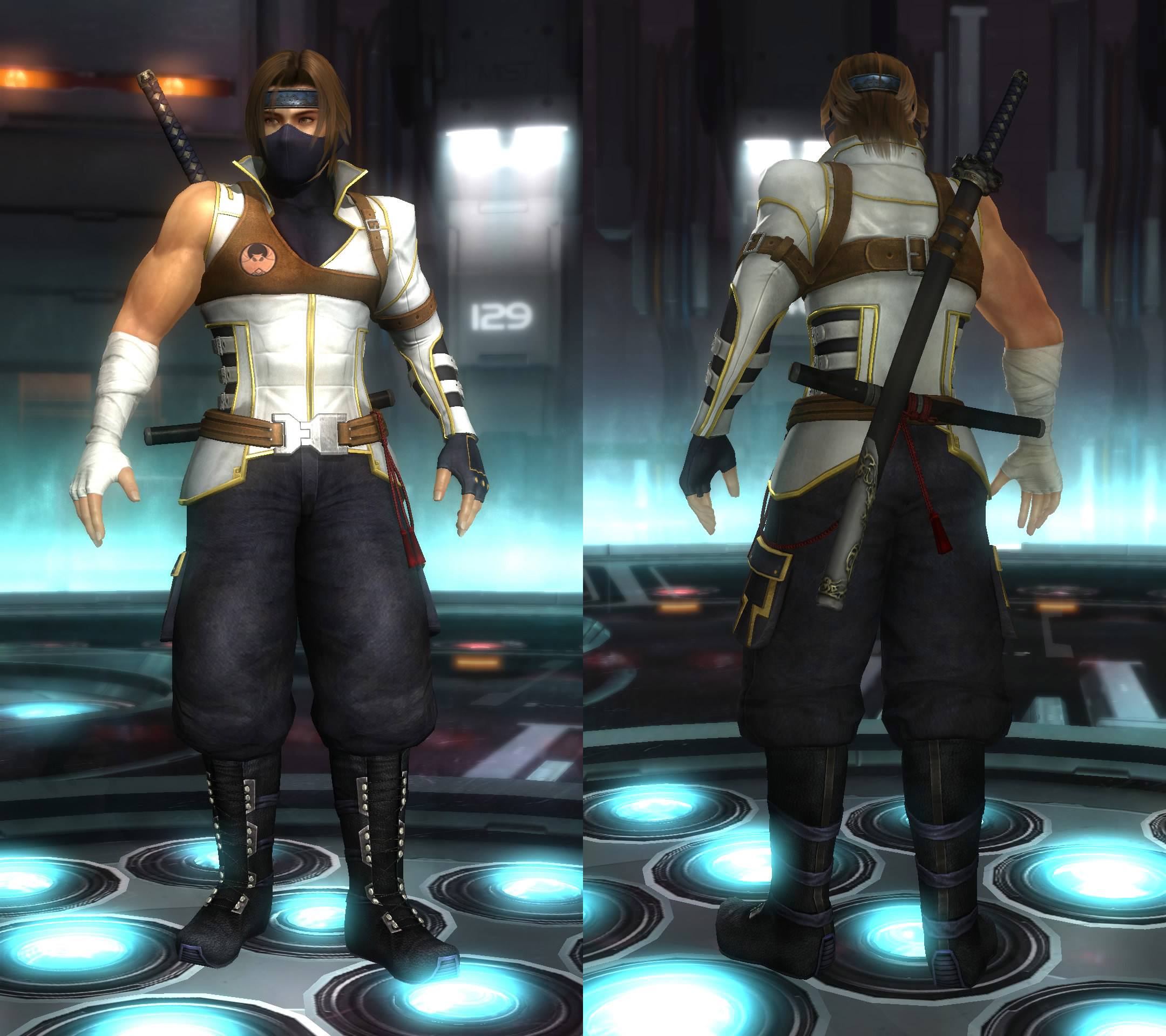 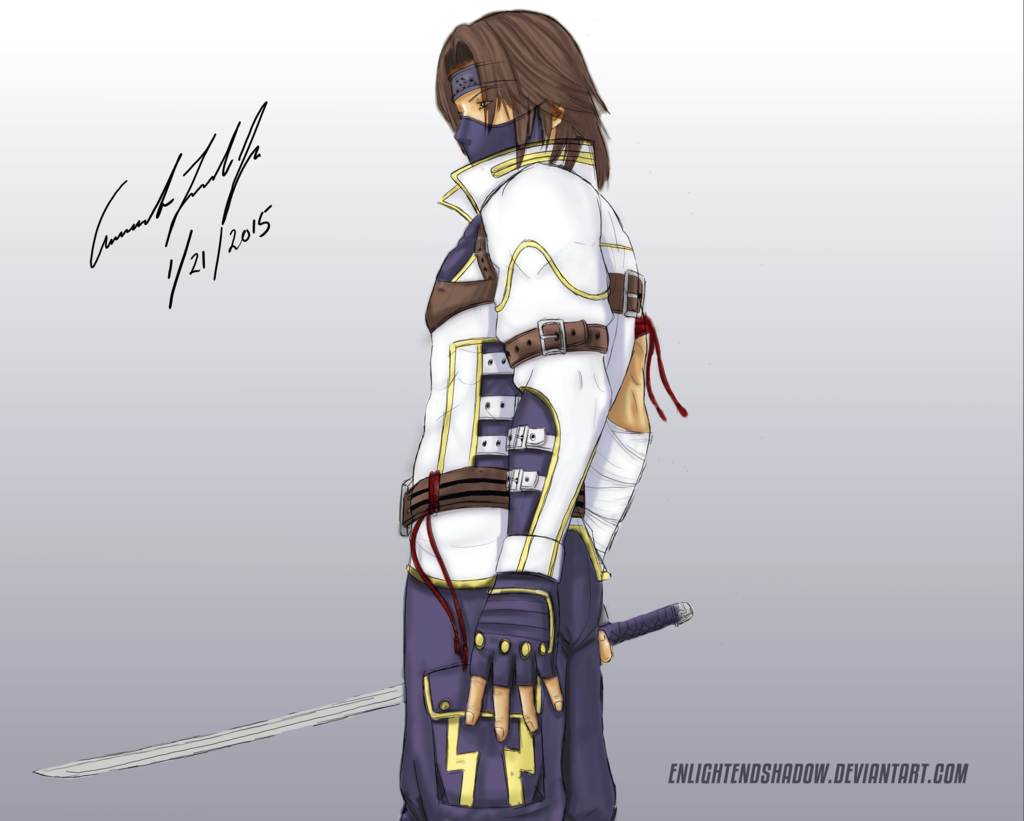 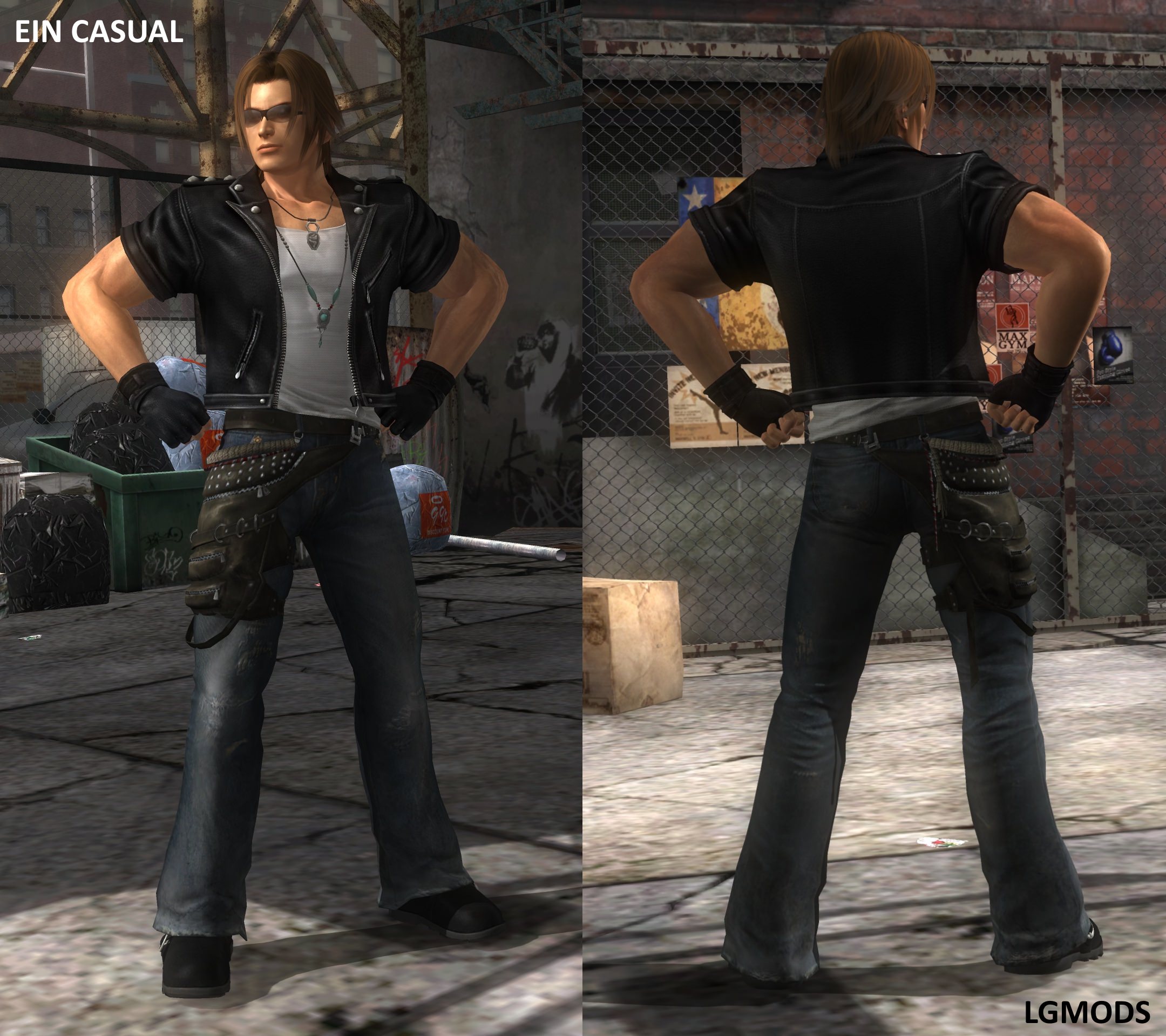 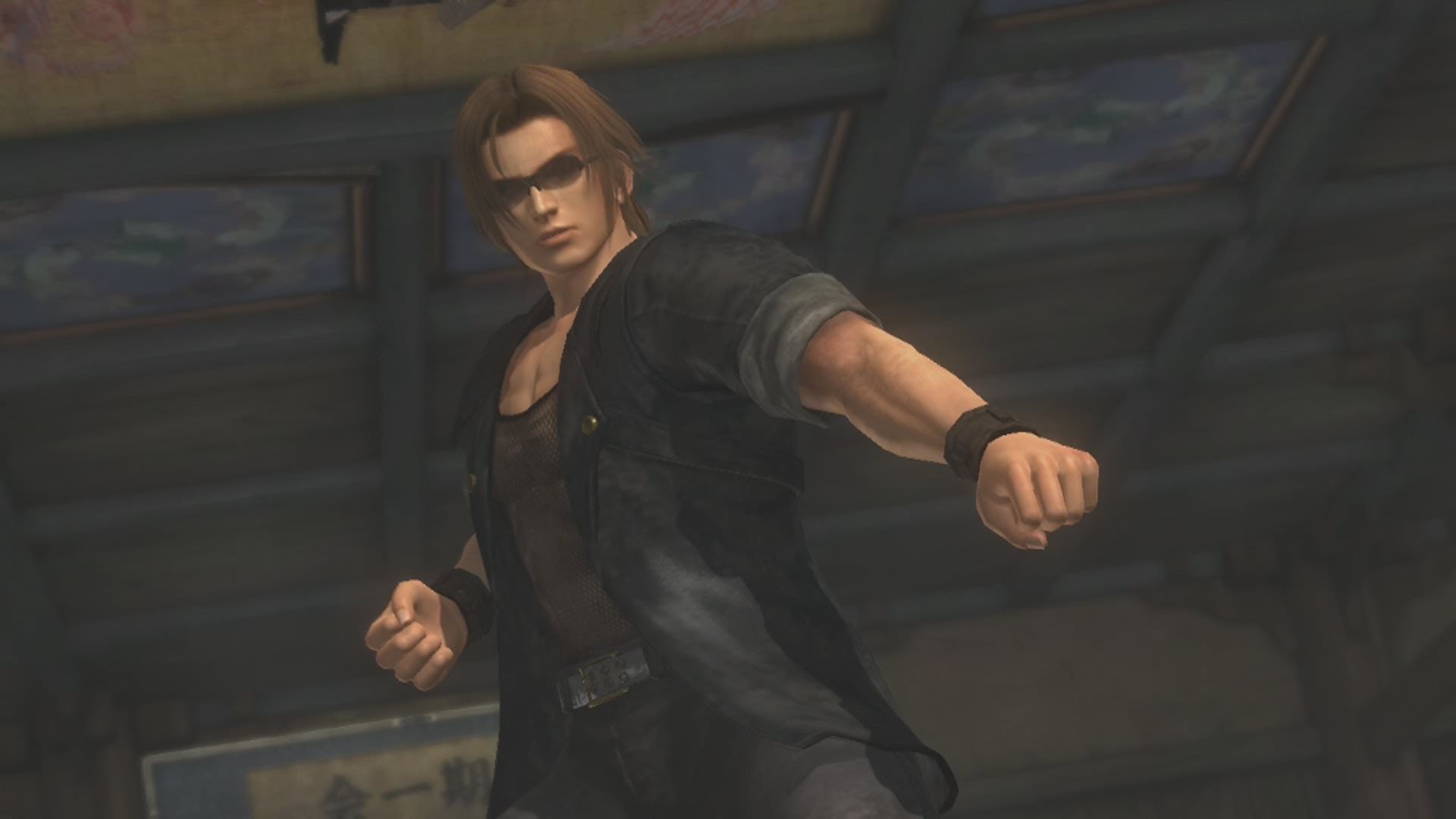