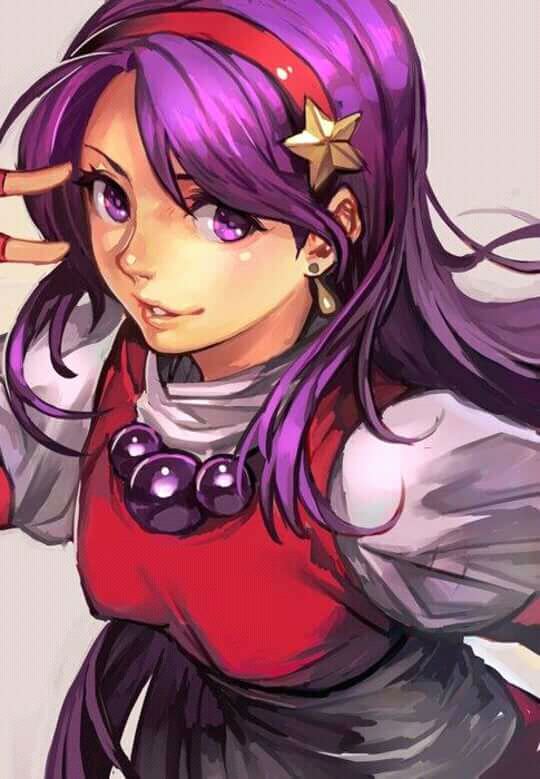 "Winning means carrying the loser's feelings on your back. I see that now."

Patience in Control - Her record speaks for the potential potential of Asamiya's power, but what of her control? Left unchecked, the gift she and Kenshi Takahashi share can be the spark calamities are born from. With restraint, control, and patience, however, it can be a tool from which a better future is forged. - Log created on 21:51:42 06/09/2019 by Athena, and last modified on 23:58:55 06/15/2019. Cast: Athena and Kenshi.

TBT Act 1 - Visions of Despair - With the gang violence happening locally and mysterious kidnappings happening overseas, teen hero and idol Athena Asamiya feels the inescapable pull of heroism once more. But before she can even rally the Psycho Soldiers together to stop this evil, said evil comes knocking upon her door. Literally. The Shadaloo Enforcer, M. Bison, descends on Athena quickly and violently, moving to simply punch her in the head until she stops moving. The reason: to kidnap her, just like the other children overseas. - Log created on 18:33:19 07/14/2018 by Athena, and last modified on 23:35:51 07/15/2018. Cast: Athena and M. Bison.

The Greatest Show on Earth - Zangief vs Athena - Lets go to the circus! The animals! The horses! The acrobats! And above all, the clowns. The wacky performers will all be taking the central ring, in a specially sponsored SNF, hosted by the Twilight Star Circus in Japan! The three ring match is two headliners in itself. The world wrestling legend, Zangief, will be more than a dancing bear as he challenges off against the beautiful idol, Athena Asamiya. As the rest of the circus performs around them, Zangief and Athena will be drawing in all the hijinks of the circus, while maintaining their own fighting spirit! - Log created on 17:05:52 06/11/2018 by Athena, and last modified on 02:32:42 06/13/2018. Cast: Athena and Zangief.

Emotions by Proxy - Missing since the end of her World Warrior Bout, celebrity fighter, Athena Asamiya, finds herself being interrogated by the enigmatic Command Gear, Ramlethal, about her curious powers. She's given her freedom in the end, but not without some strings attached... - Log created on 21:12:30 04/28/2018 by Athena, and last modified on 23:20:21 05/20/2018. Cast: Athena and Ramlethal. 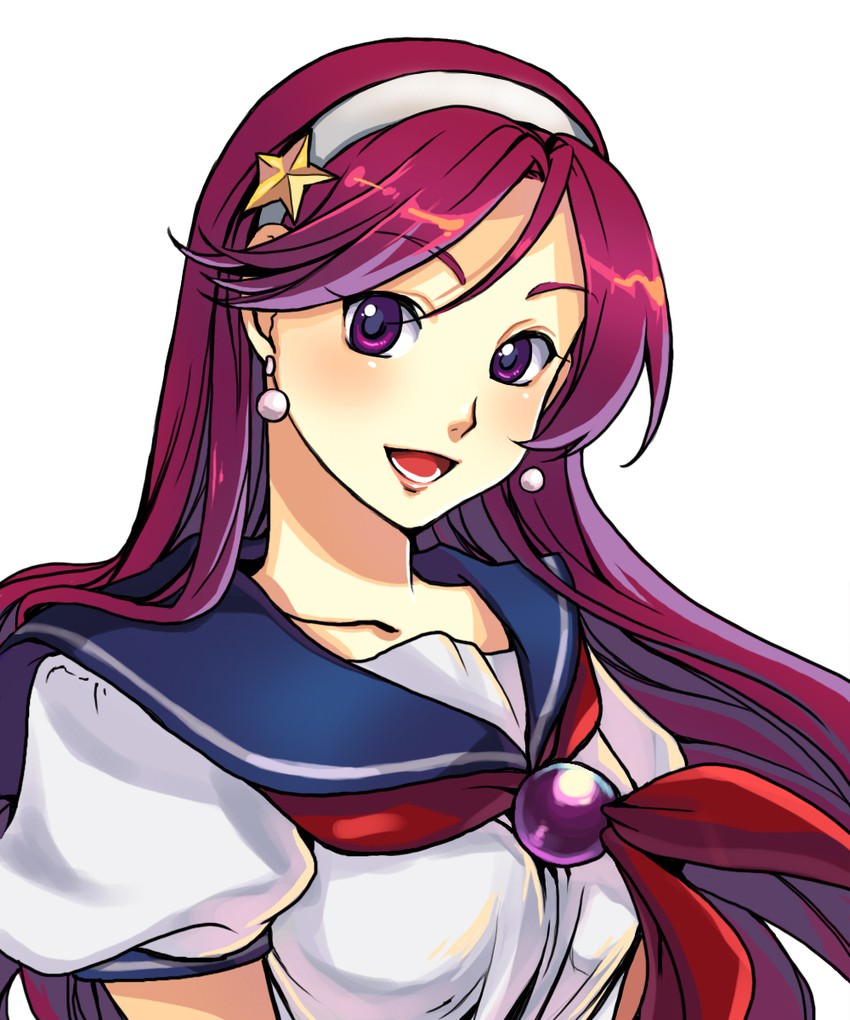 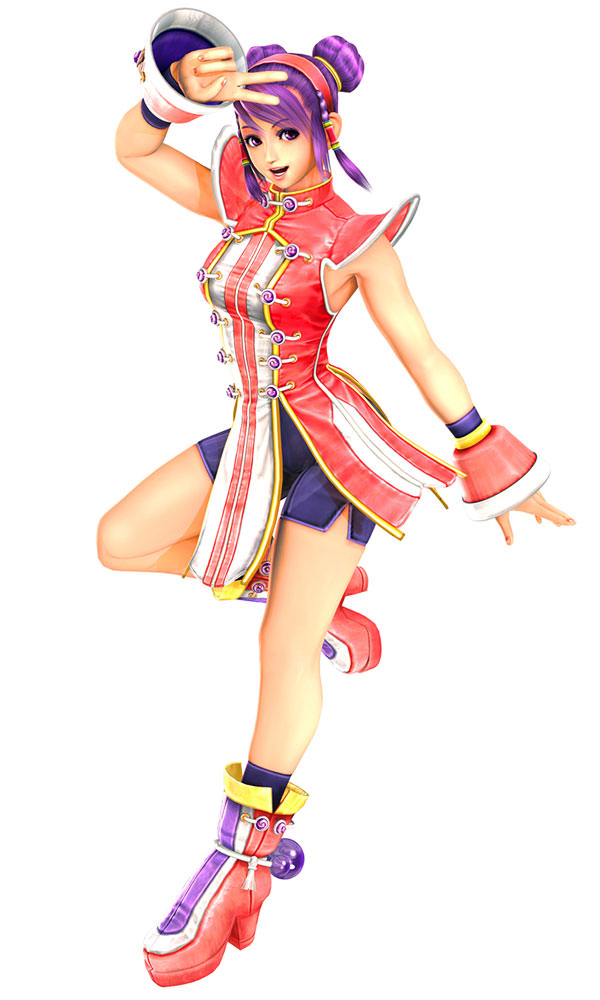 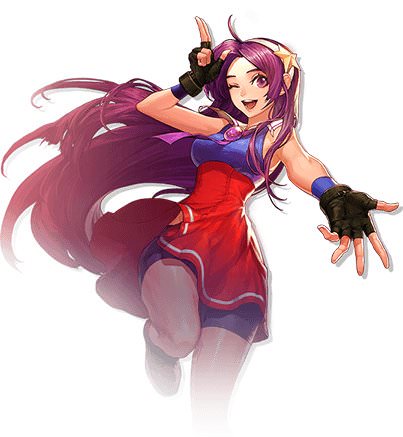 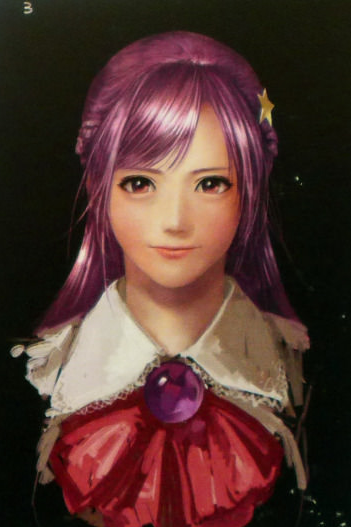 Concept For Next Fighting Outfit!