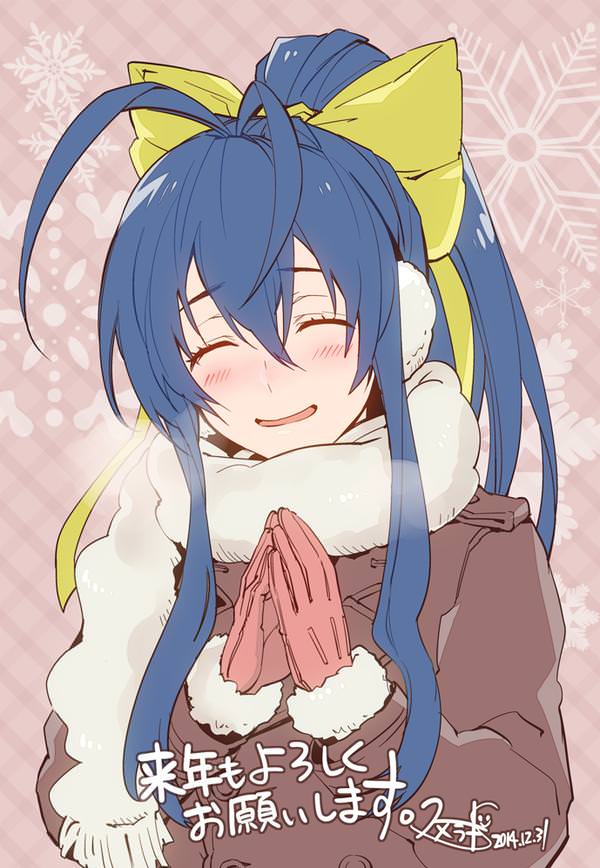 "I lived like a puppet. No, used as one. Those eventful days felt so fake. The days I have now are vivid and radiant, full of life. Being a girl is nice."

Mai Natsume was not always a voluptuous young lady; a boy interrupted and then dumbfounded when his accidental contact with a grimoire triggers an abrupt transformation. The grimoire integrated into and changing the young man's body as it saw fit, as the power it offered could only be granted to a maiden it required its bearer be made into one. This could have caused no small amount of friction within the noble house; the heir's transformation was kept a secret. Mai still confused and deeply shocked girl was sent away and enrolled in NOL's military academy under an alias of her choosing, all within a week of the change. Already timid and socially ill-inclined from the harshness of her upbringing and training; Mai was a product of a still short life expended only in pursuit of mastery of the elite Hazuki family's martial arts. By design a harsh and lonesome enterprise, friendship and building connections were not related to improving yourself, they were distractions. Looking for love was expressly forbidden, not even the possibility of it existed. All that hard work and experience gained was suddenly left in tatters, left with a budding inferiority complex relating to their worth, struggles with her identity and who they were now, Mai was near phobic of any further rejection. Within the military academy, Mai discovered true friendship, blossoming into a determined and strong-hearted individual who no longer doubted who she was or laments what she has since become. Not yet an officer in NOL's Japan branch due to her use of an alias, she is attempting to adjust to a new place in the world, a league apart from her prescribed future as head of the Hazuki family. Her new life isn't easy, always complicated by the unique powers of the grimoire that turned her life upside down...

Heart-to-Heart - Yet another day in Illryia, no day is ever dull. There are always surprises and sights to see, people hard at work and trying to do or achieve even more. Daily struggles and rewards in building their fledging nation. Despite my position as NOL's envoy I decided to accept some of the challengers to participate in the practice yard. I am Natsume Mai! I accept your challenge! - Log created on 21:19:03 09/18/2018 by Mai Natsume, and last modified on 05:22:56 10/08/2018. Cast: Leo Whitefang, Clio, and Mai Natsume.

Unsettled Heart - The first NOL representative up for duty as Emissary to Illyria will be one Second Lieutenant Mai Natsume. The position as negotiated to serve as a conduit of communication. Obviously, Miss Natsume will be expected to report her findings and submit status reports directly to NOL, on everything she observes going on in Illyria, but there is no expectation that she be included in whatever closed-door meetings the newly formed Illyria government chooses to hold. She will be instructed to be non-obstructive to anything the Illyria government/Sacred Order is up to, and to only lend her combat skills to matters concerning Illyria at the request of the Sacred Order. - Log created on 22:05:39 06/25/2018 by Mai Natsume, and last modified on 20:18:52 07/01/2018. Cast: Leo Whitefang and Mai Natsume.

In a Mirror, Darkly. - Confronted by a monster that is intent on stealing away all she likes about herself. Her new appearance and new chance at life. Mai Natsume has to choose between doing her duty as an officer of NOL, protecting the people she cares about or going all out and using killing techniques taught to the male Hazuki heir. Someone she is no longer capable of being. - Log created on 00:34:04 01/23/2018 by Mai Natsume, and last modified on 00:17:26 06/05/2018. Cast: Clio and Mai Natsume.

Conflicted Heart - Southtown is reinforced as yet more NOL troops converge, the next nearest platoon to have arrived. They're Green, idealistic and dangerously focused on one another and making a good impression on the existing forces. Col. Kagura Mutsuki inspects the new troops and has a first-hand look at just how badly it might be sending these kids out to fight monsters. - Log created on 15:23:01 01/02/2018 by Mai Natsume, and last modified on 05:41:42 01/03/2018. Cast: Kagura and Mai Natsume. 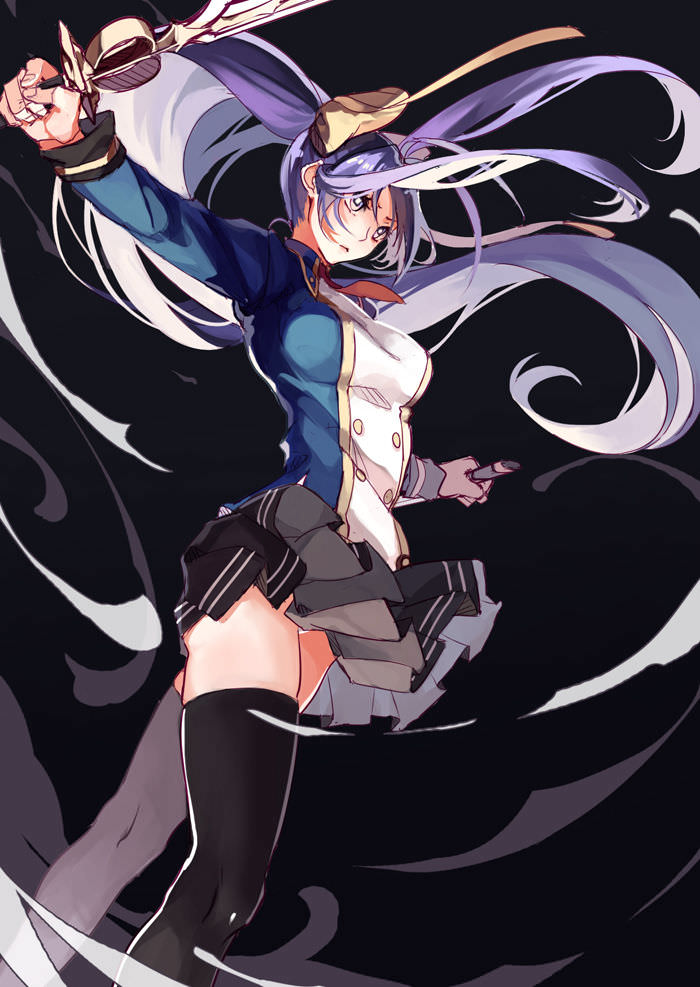 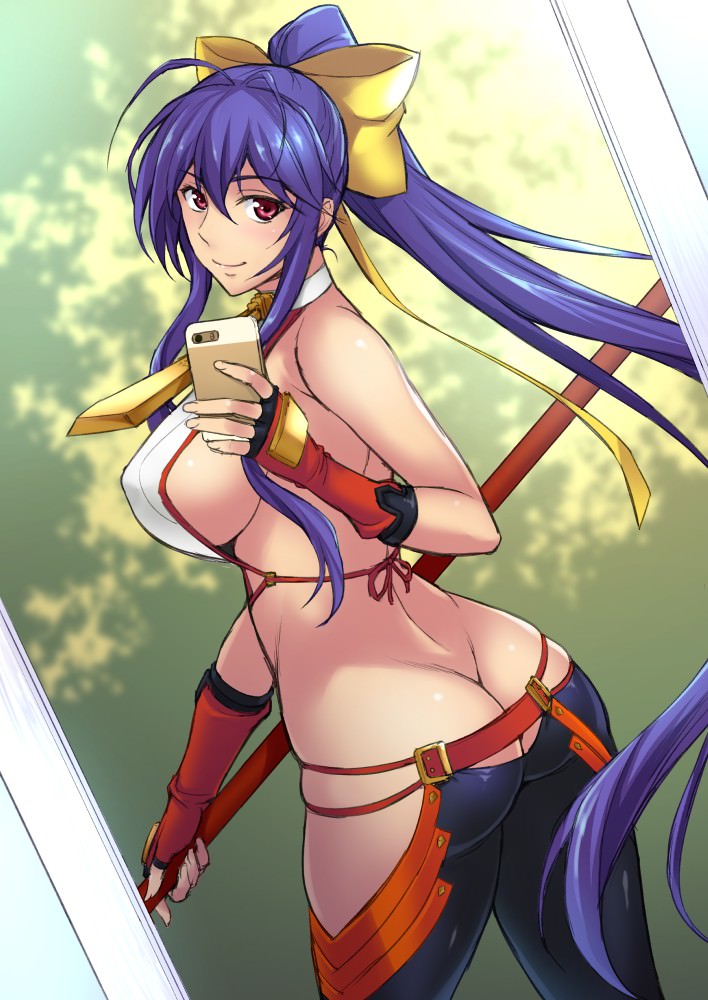 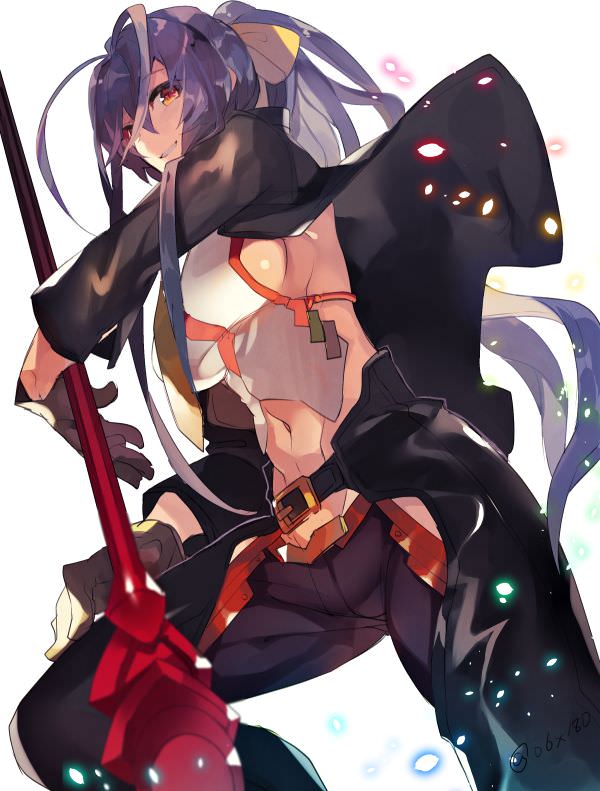 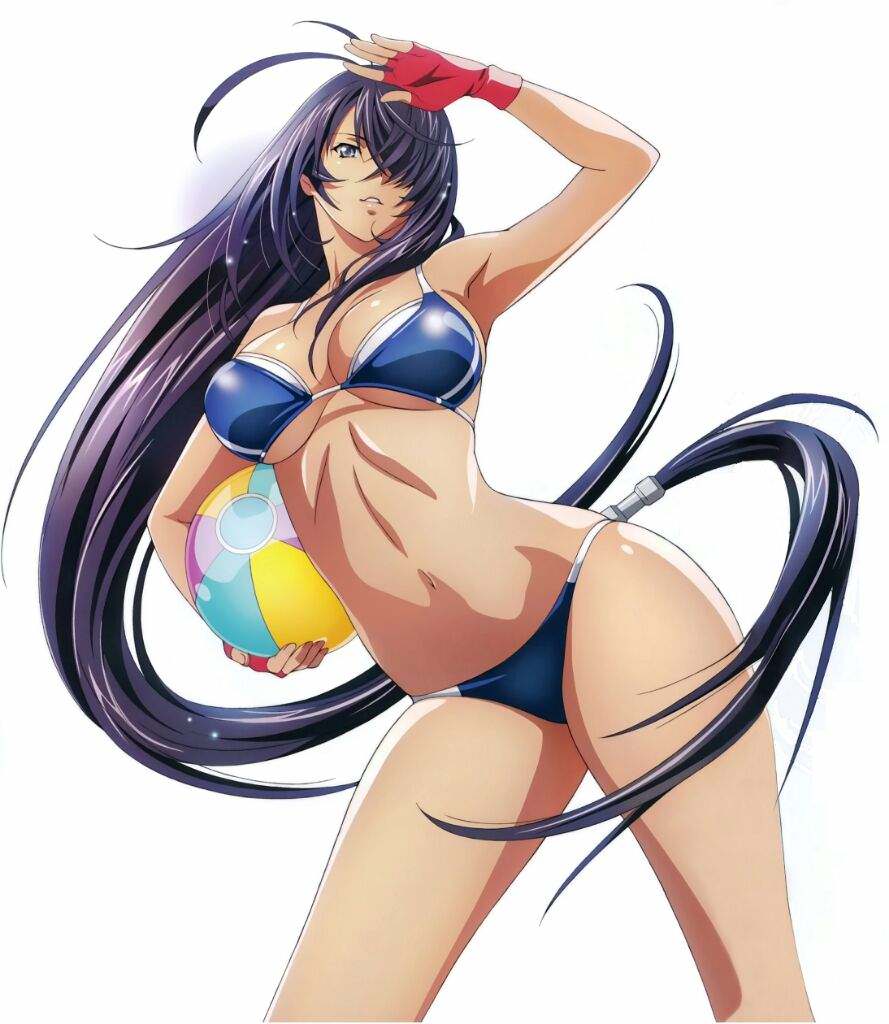 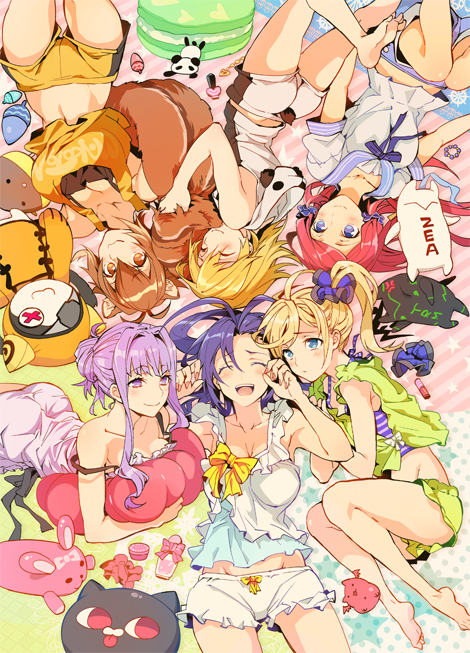 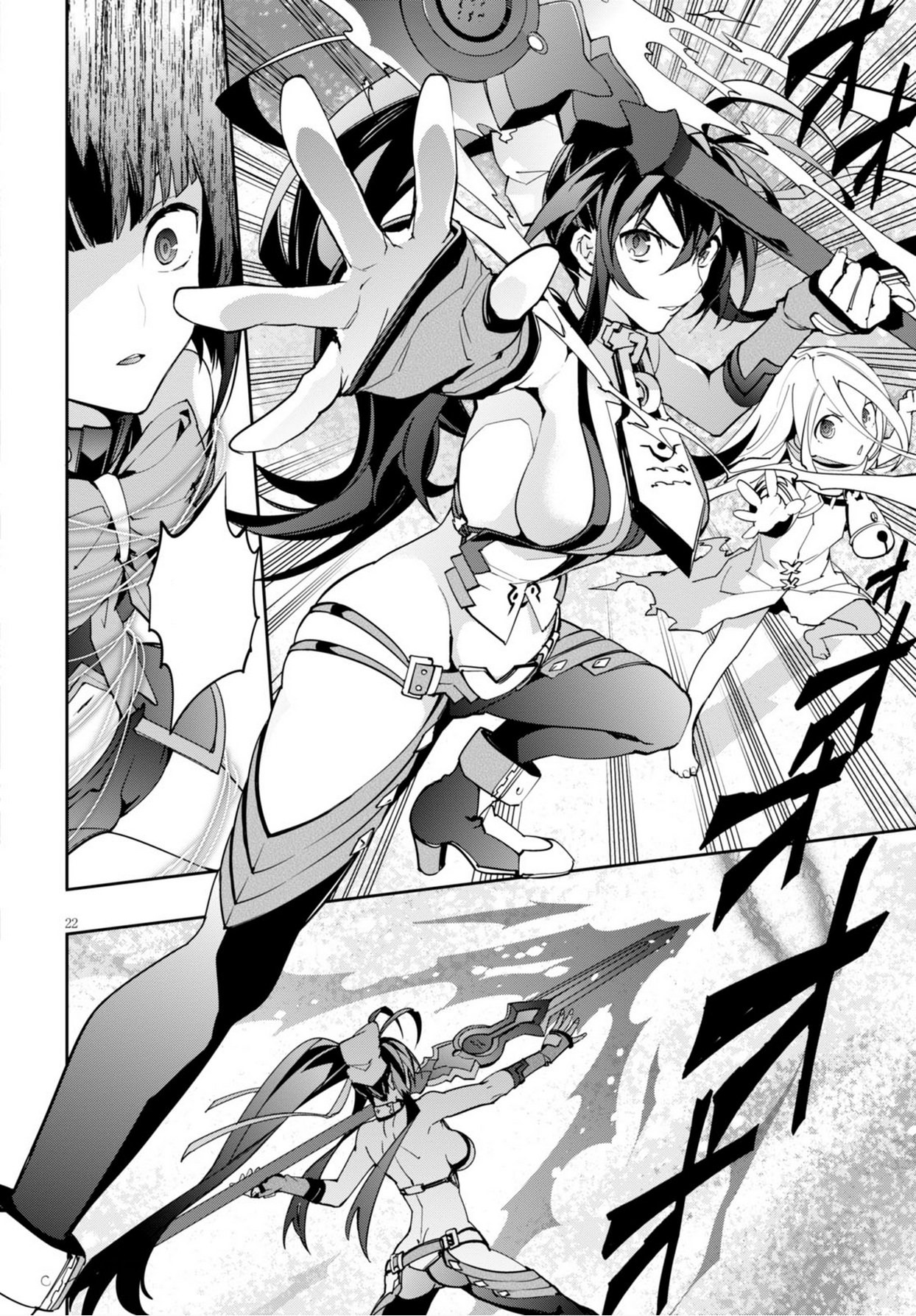 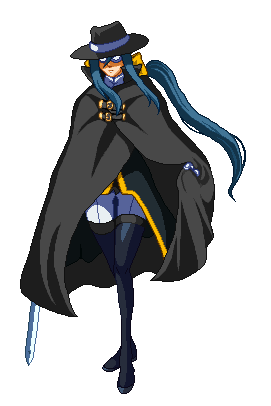 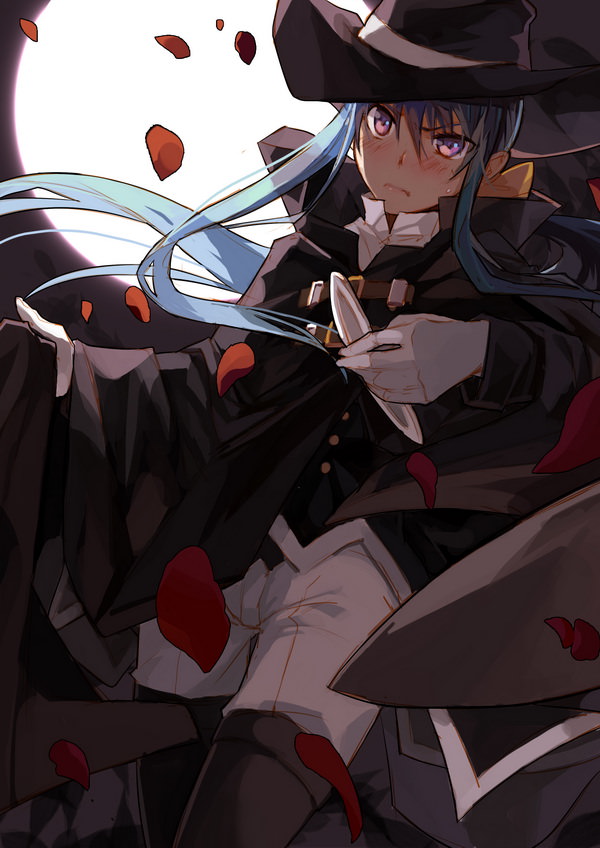 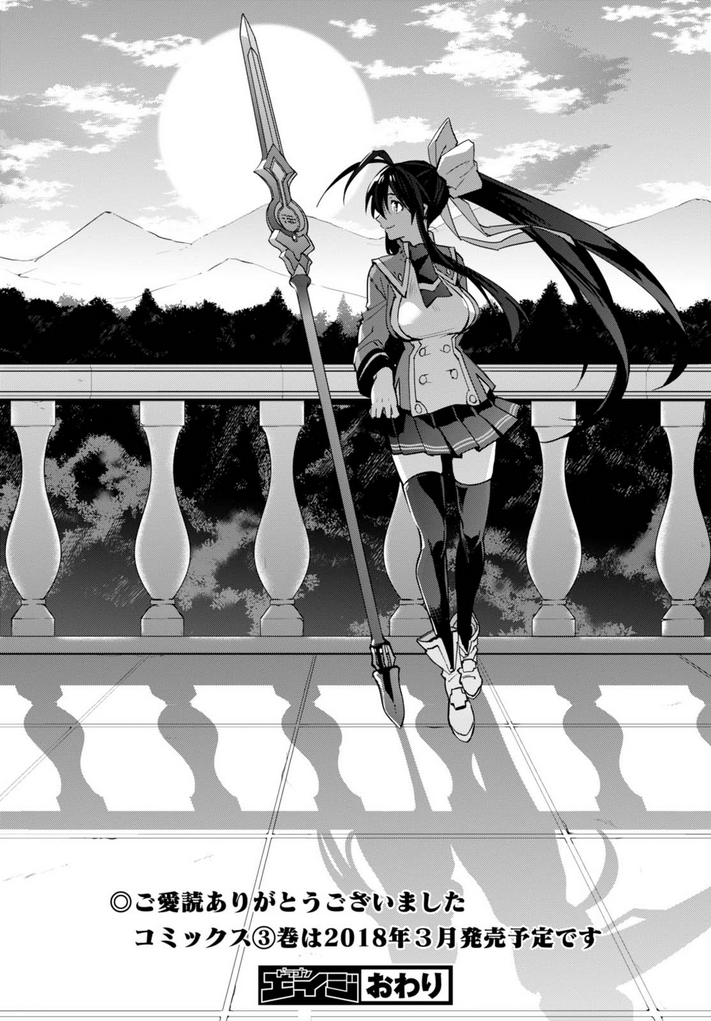 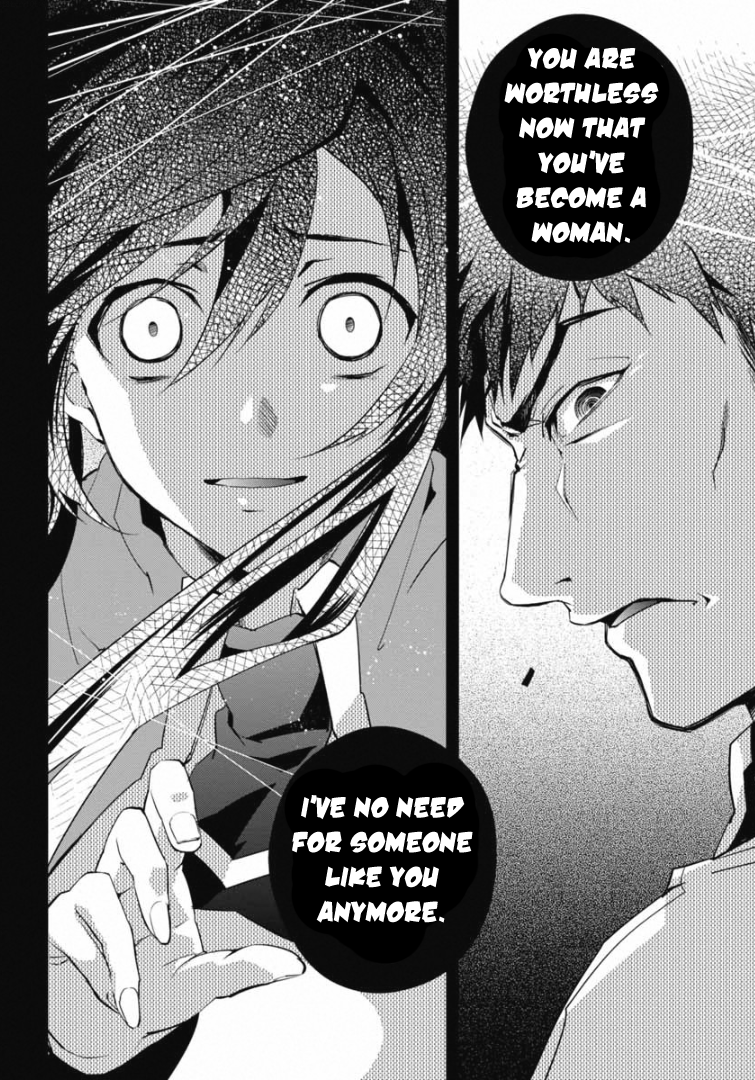 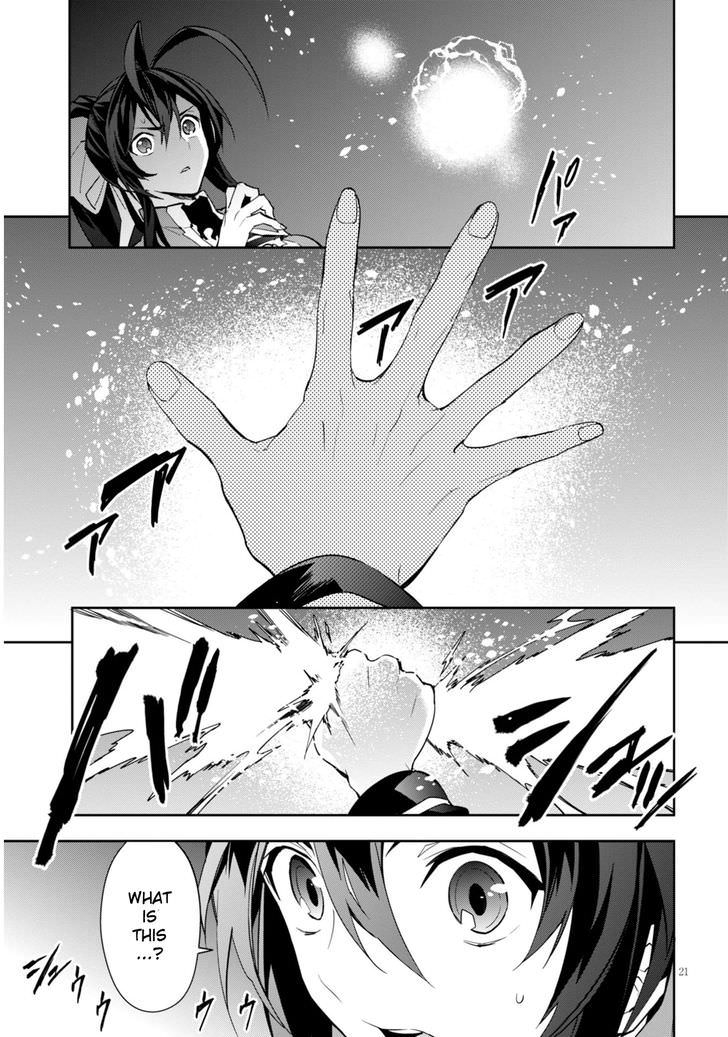