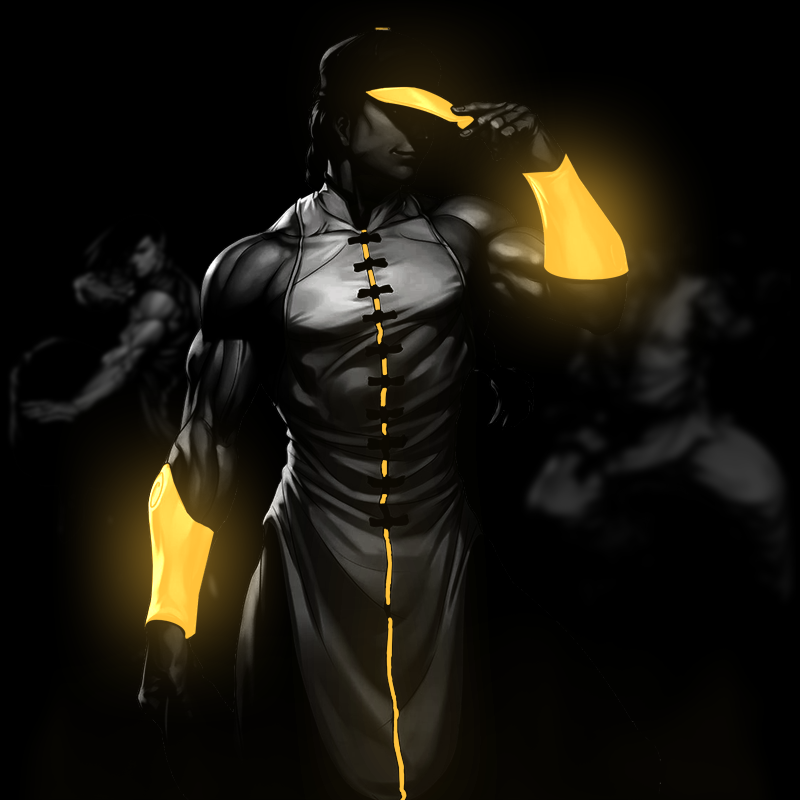 "My style may change, but the outcome is always the same: I win, you lose!"

Half of the famed duo, Twin Dragons, Yun is an outgoing, outspoken, impulsive half to compliment his calculating twin brother, Yang. The twin sons of Lee, who participated in the World Warrior tournament, their talents stem from being trained by the best; After their father's death, they were taken in by the infamous Gen, and completed their training under him. Aiding in the running of his resturaunt, Genhanten, the Twin Dragons fight in global tournaments to keep money flowing to their home village in Shanghai, of which they are the hereditary guardians of. An excellent skateboarder, Yun tends to feel held back by his stick-in-the-mud brother, and the two argue constantly despite having a close relationship. 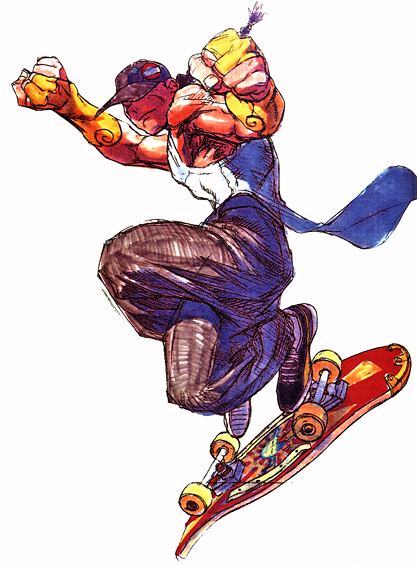 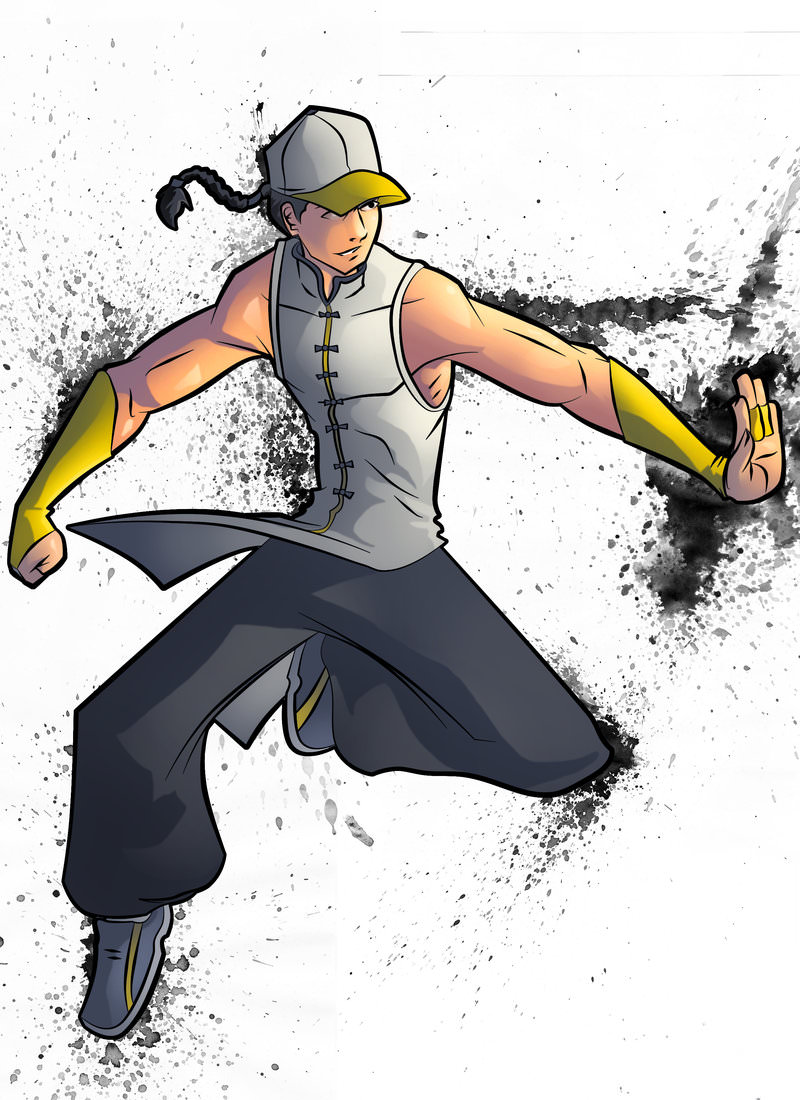 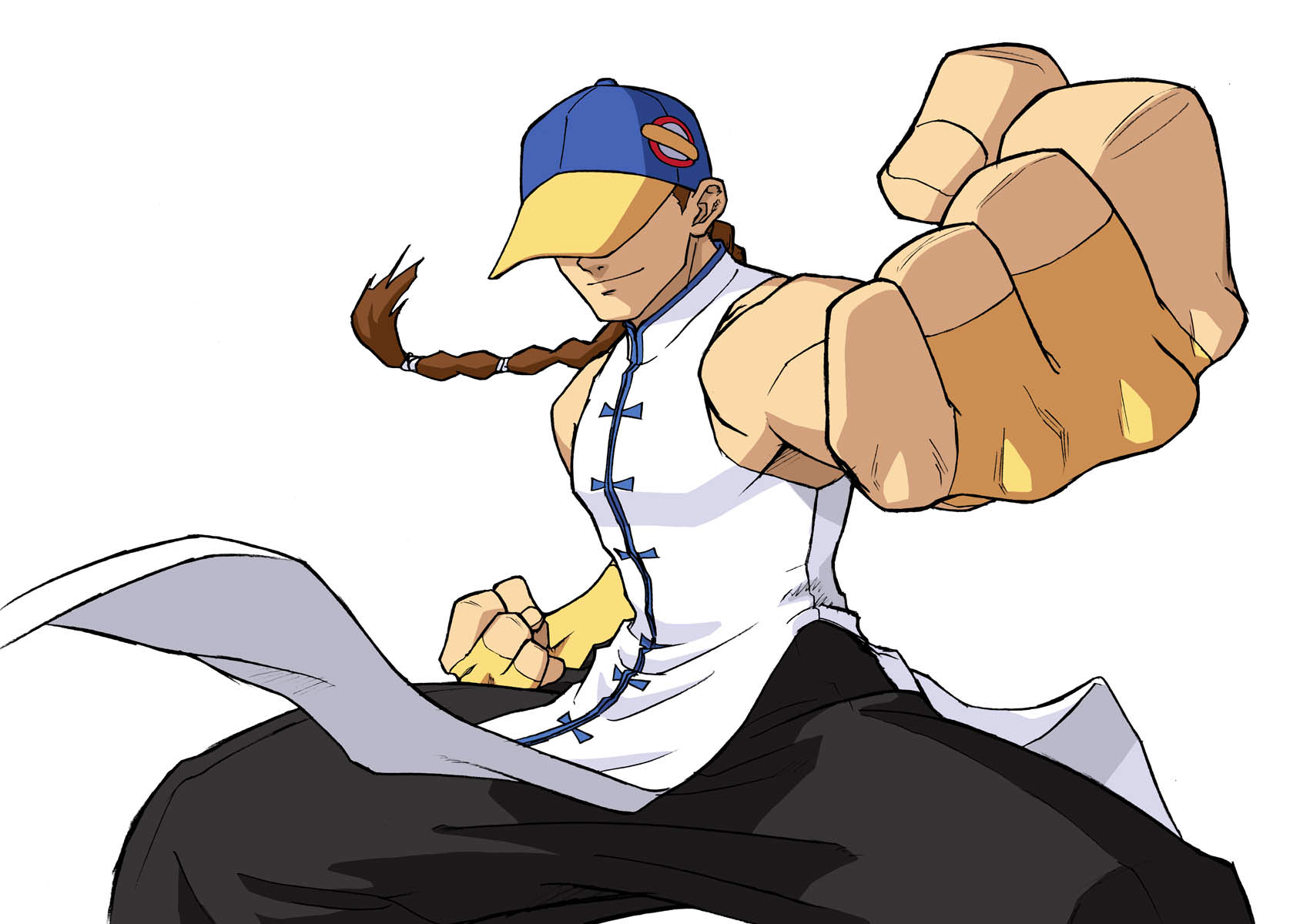 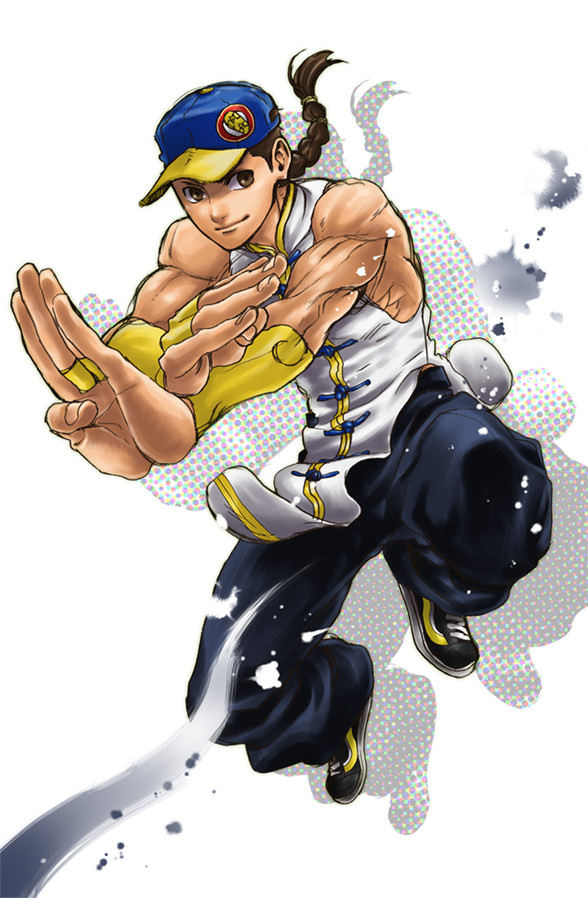 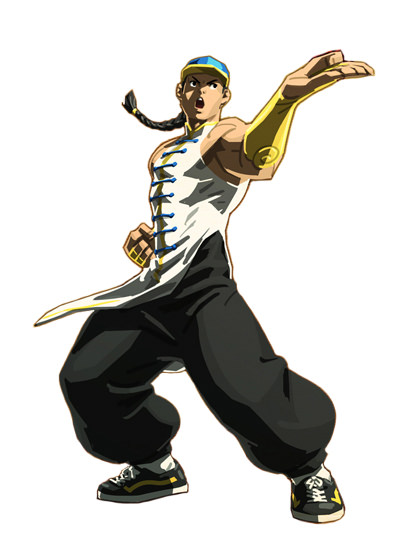 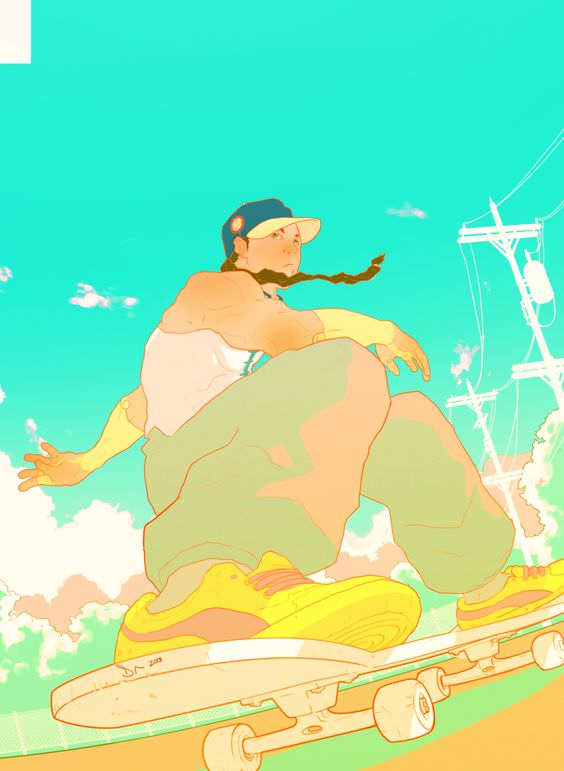 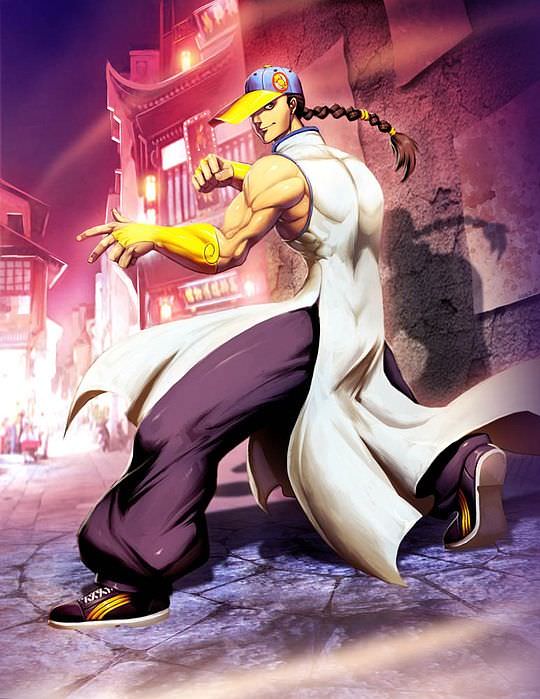 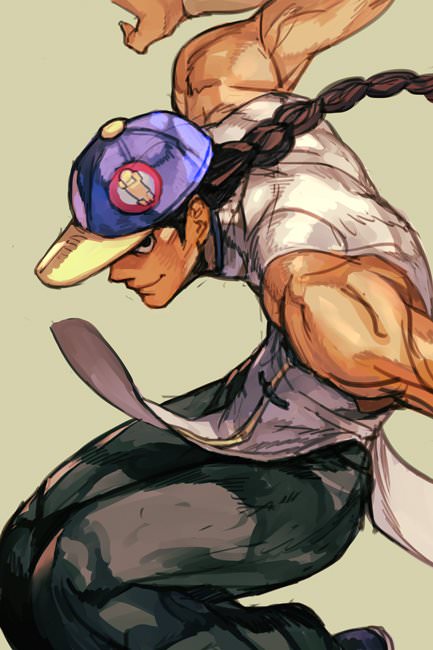 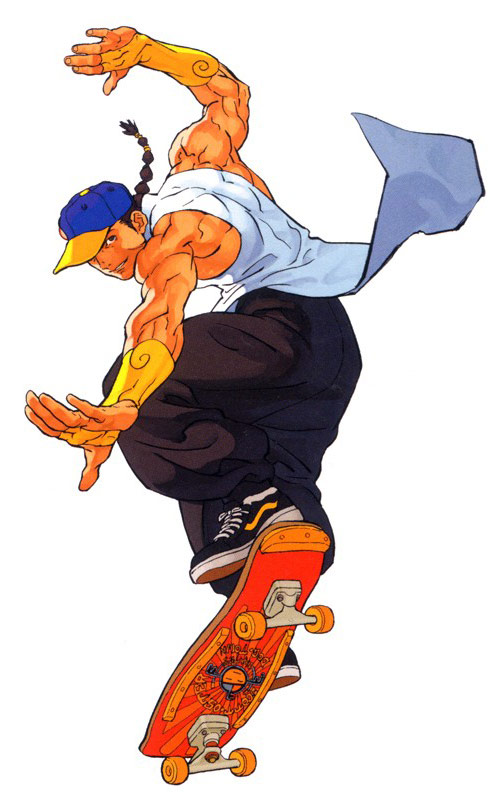 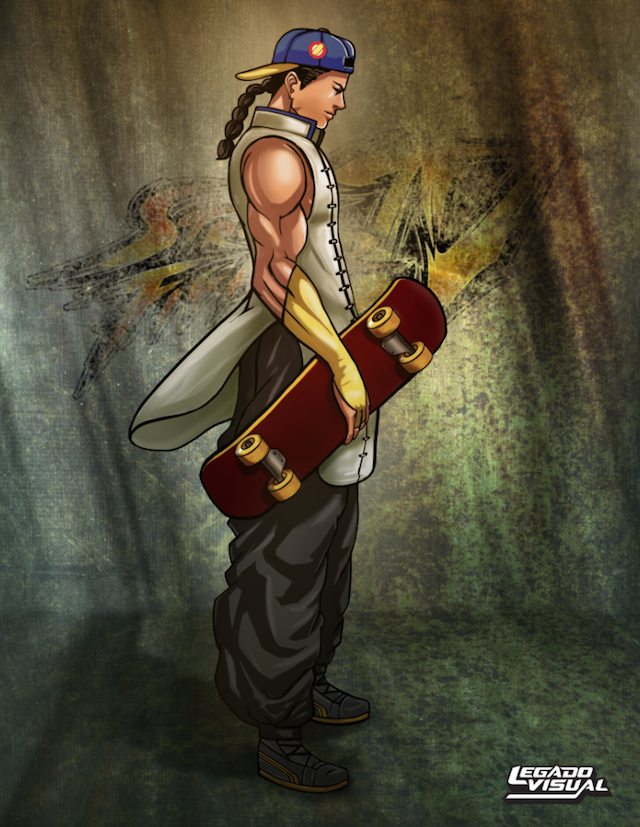 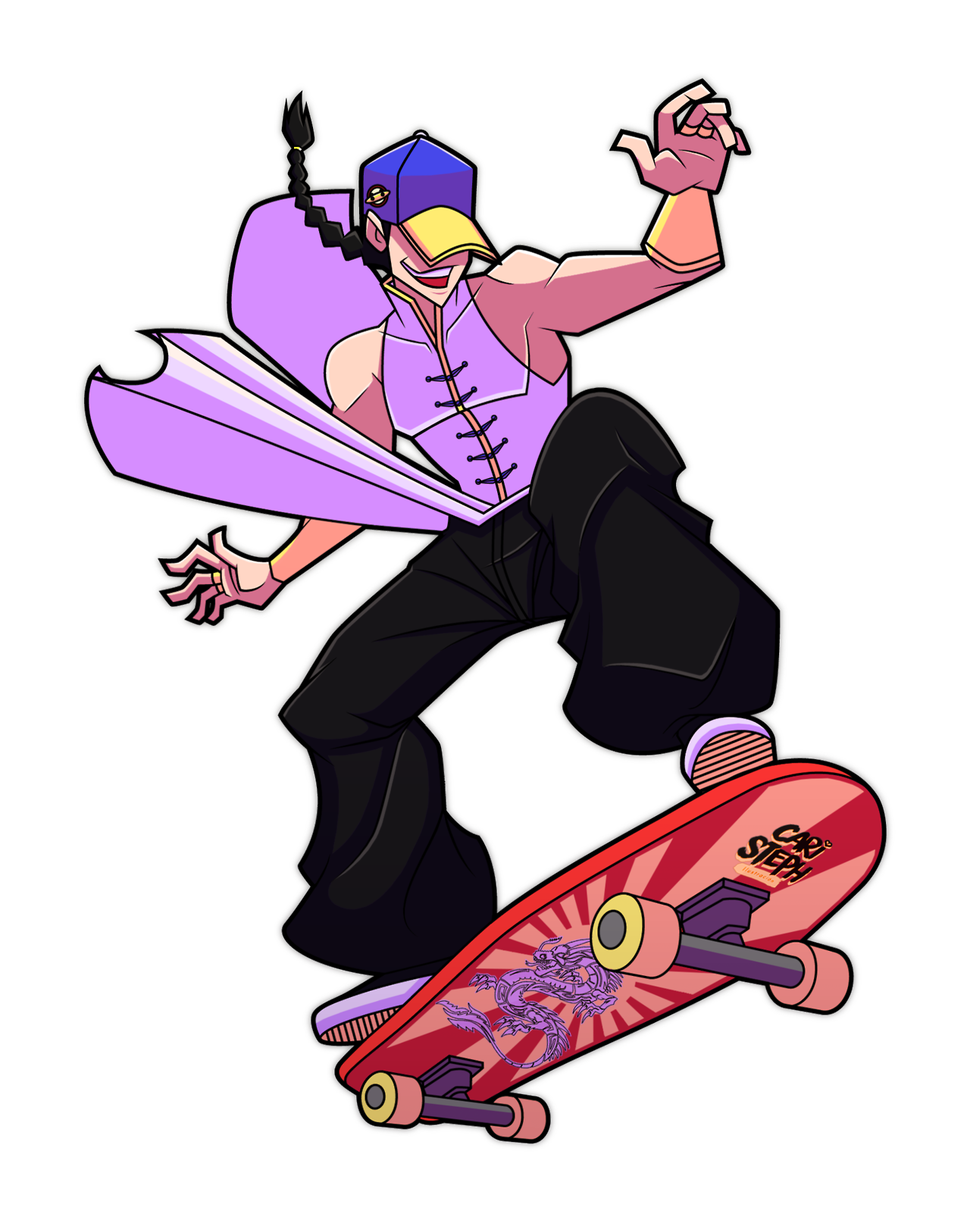 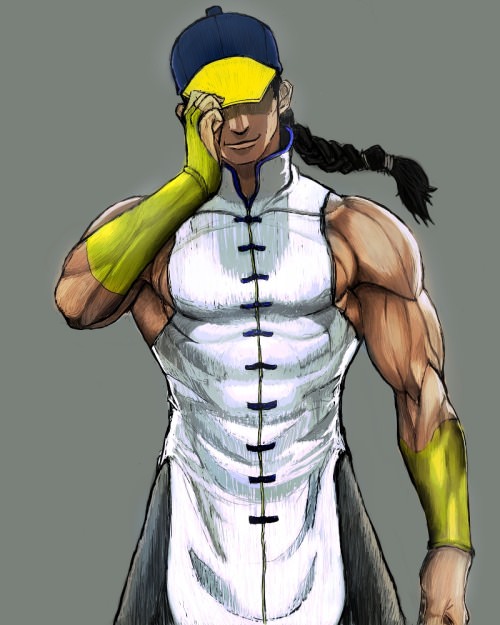 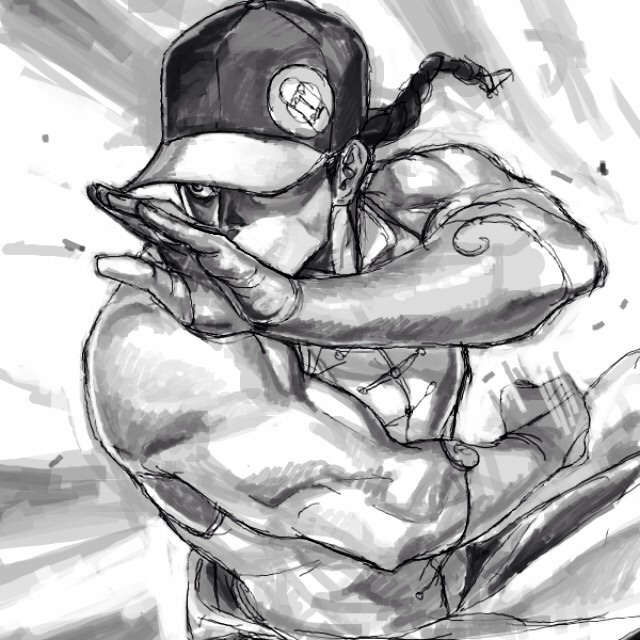 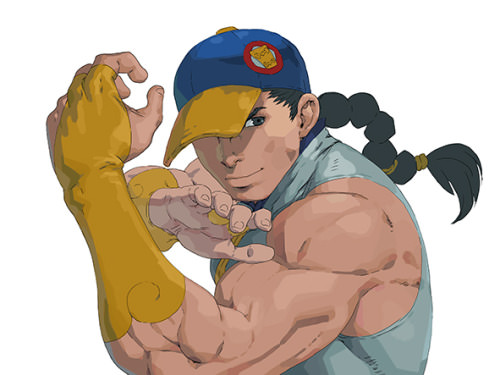 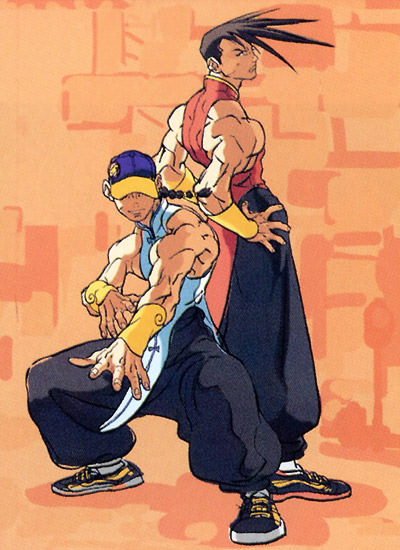 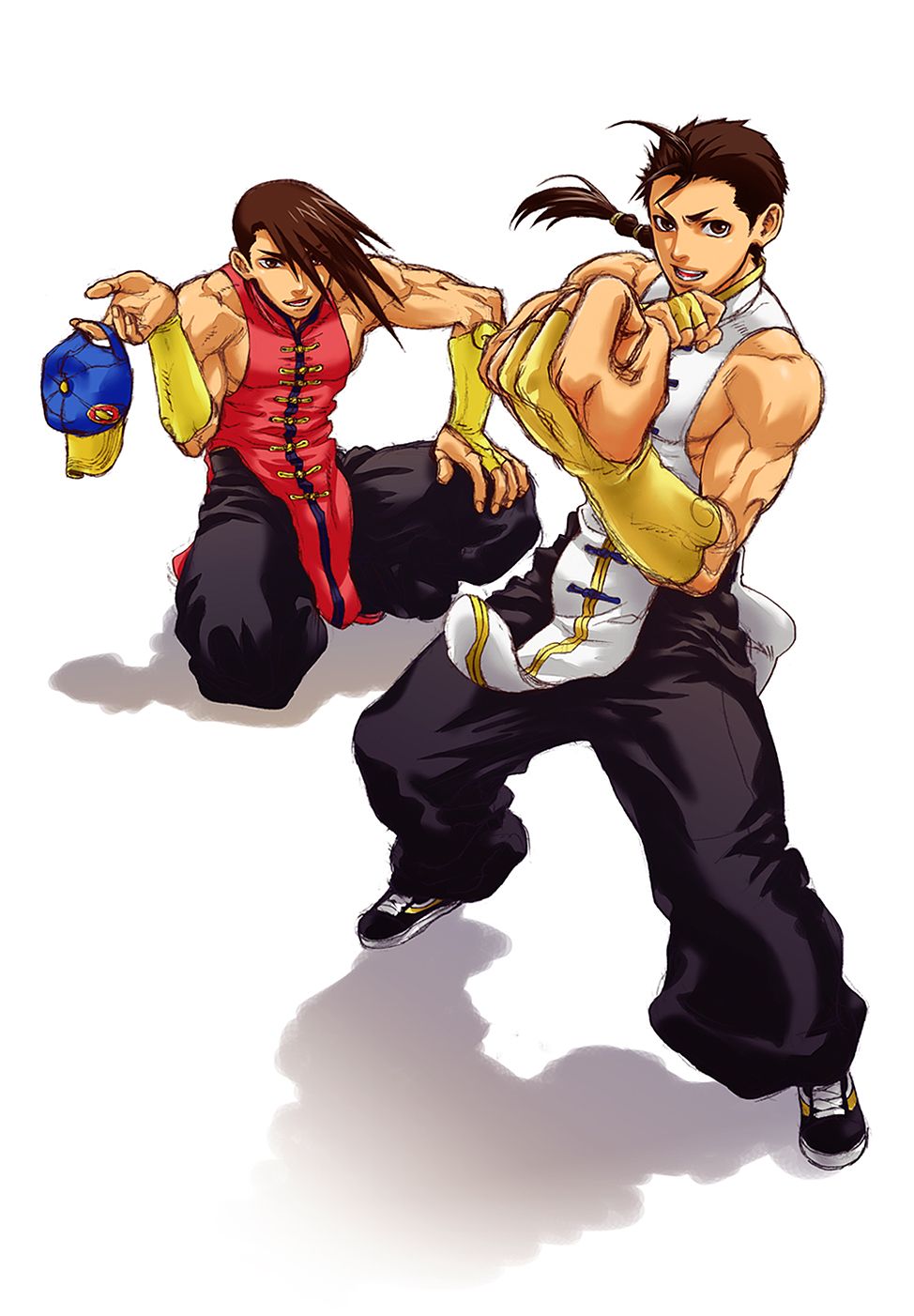 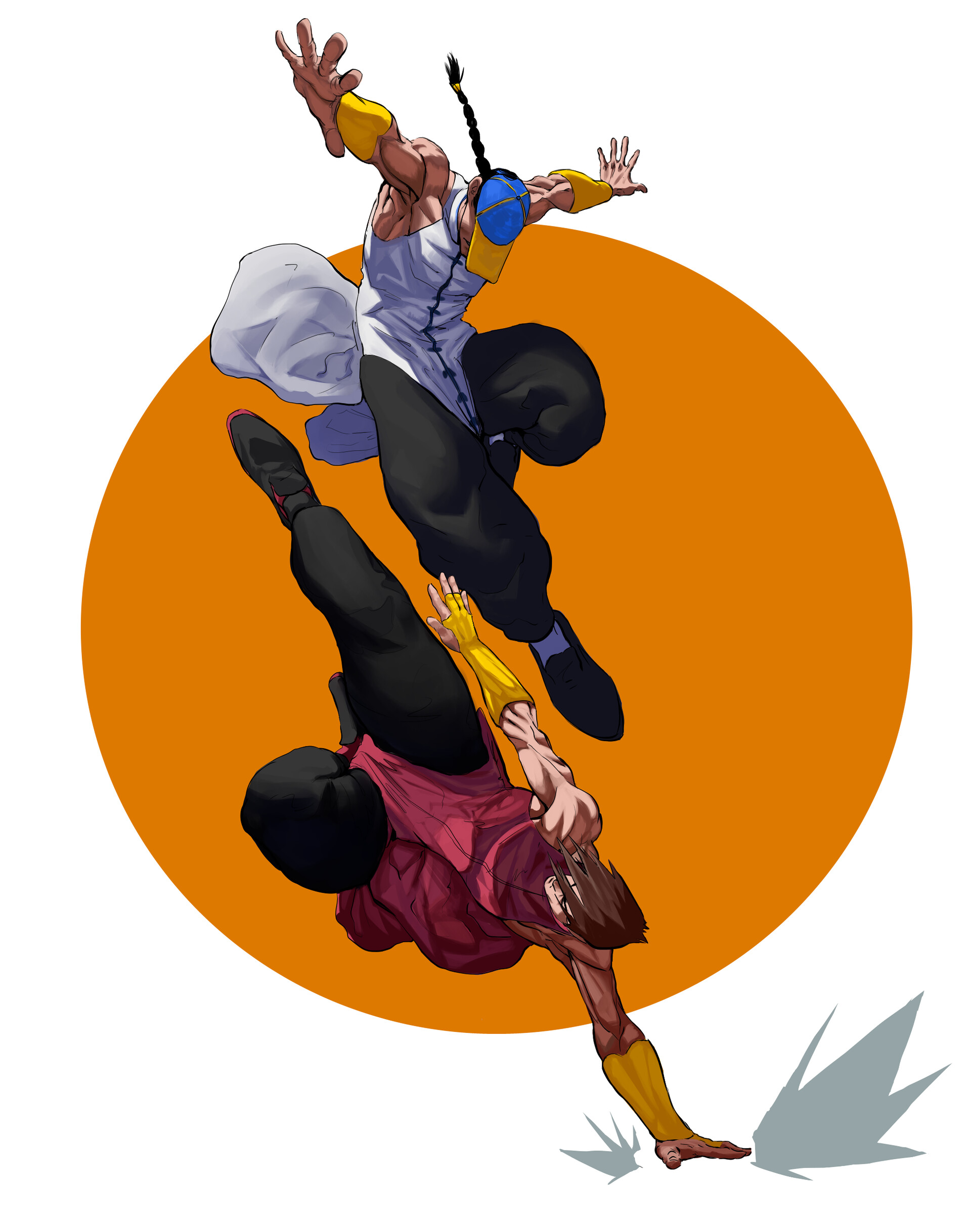 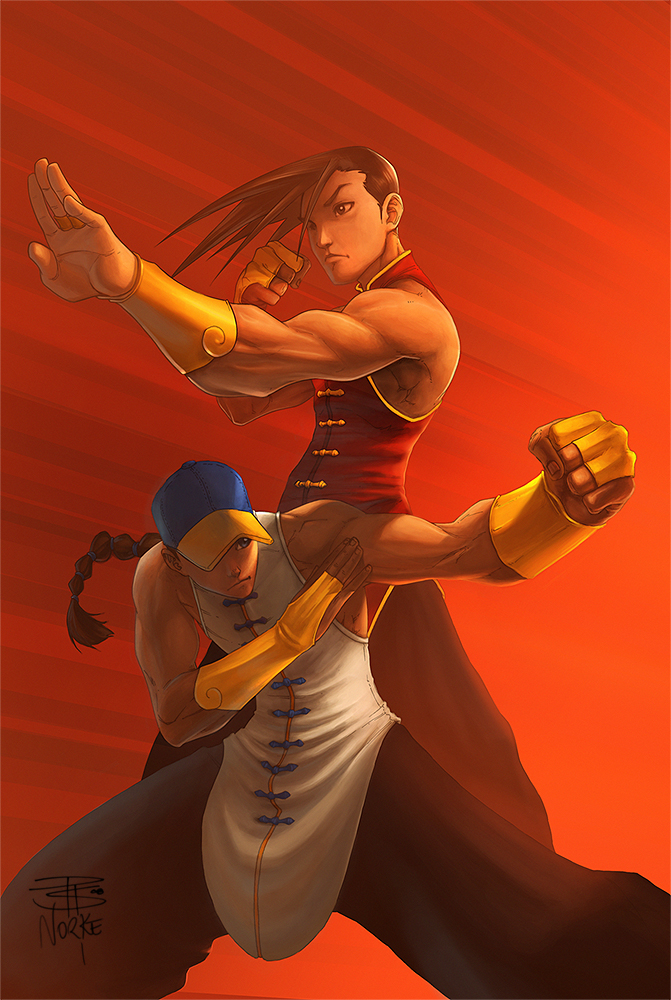 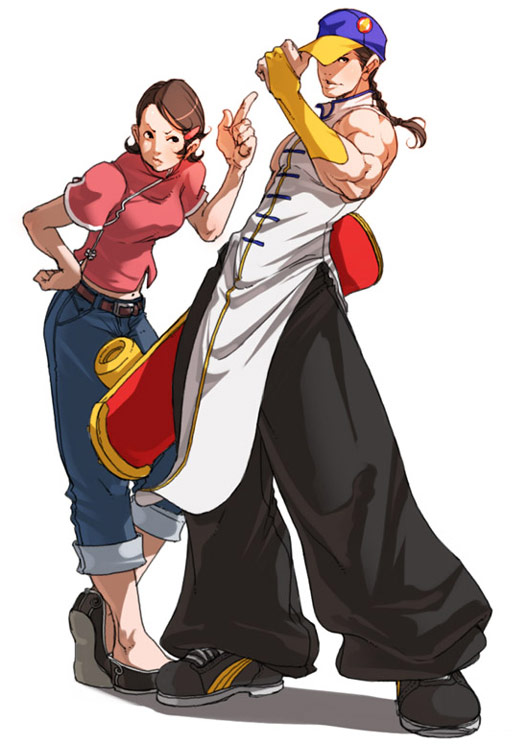