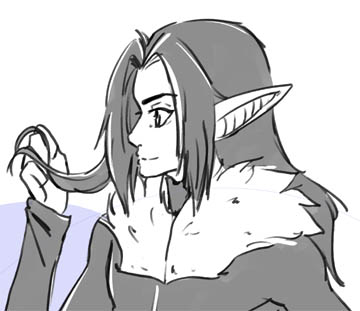 "I will walk in. I will dance. They will party."

Velvet was once an aspiring theater student, as a mortal he was plucked from college life and abducted by agents of a Makai Noble. The White Queen, a matriarch of a sprawling estate deemed him suitable material for a production of a different sort. It was there he was transformed into a Darkstalker, part human and part demon. With great strain, he was able to recall a promise he'd made to a terminally-ill friend and break his bonds to escape. Back in the world of humans and reality, he was struck by the news his good friend had unfortunately already passed. His old life in ruins, he left his hometown and took on the stage name of Velvet Blue. Armed with magical weapons, superhuman speed and healing abilities, he vows to use his skills for the good of others, to inspire hope and realize their dreams untainted by the hands of evil.

[Dead or Alive] Invidia - Emboldened by an encrypted file given to them in secret during the tumult of the Darkstalker riots, Gregory and Velvet Blue have discovered that Ultratech's JANUS Project is hiding a secret -- that the process to separate the humanity from a Darkstalker is not always as clinical as its made out to be. Some, it works on, and the process is a success. Some are imprisoned forever as hosts for the very machines the company is fielding to capture them. And yet still others are somewhere in-between. Deep in the holds beneath the JANUS facility, the team and their erstwhile backup will find themselves face-to-face with the most devastating secrets yet. - Log created on 19:33:53 07/22/2022 by Lyraelle, and last modified on 19:00:09 08/08/2022. Cast: Gregory, Velvet Blue, Lyraelle, and Aeria Corday. 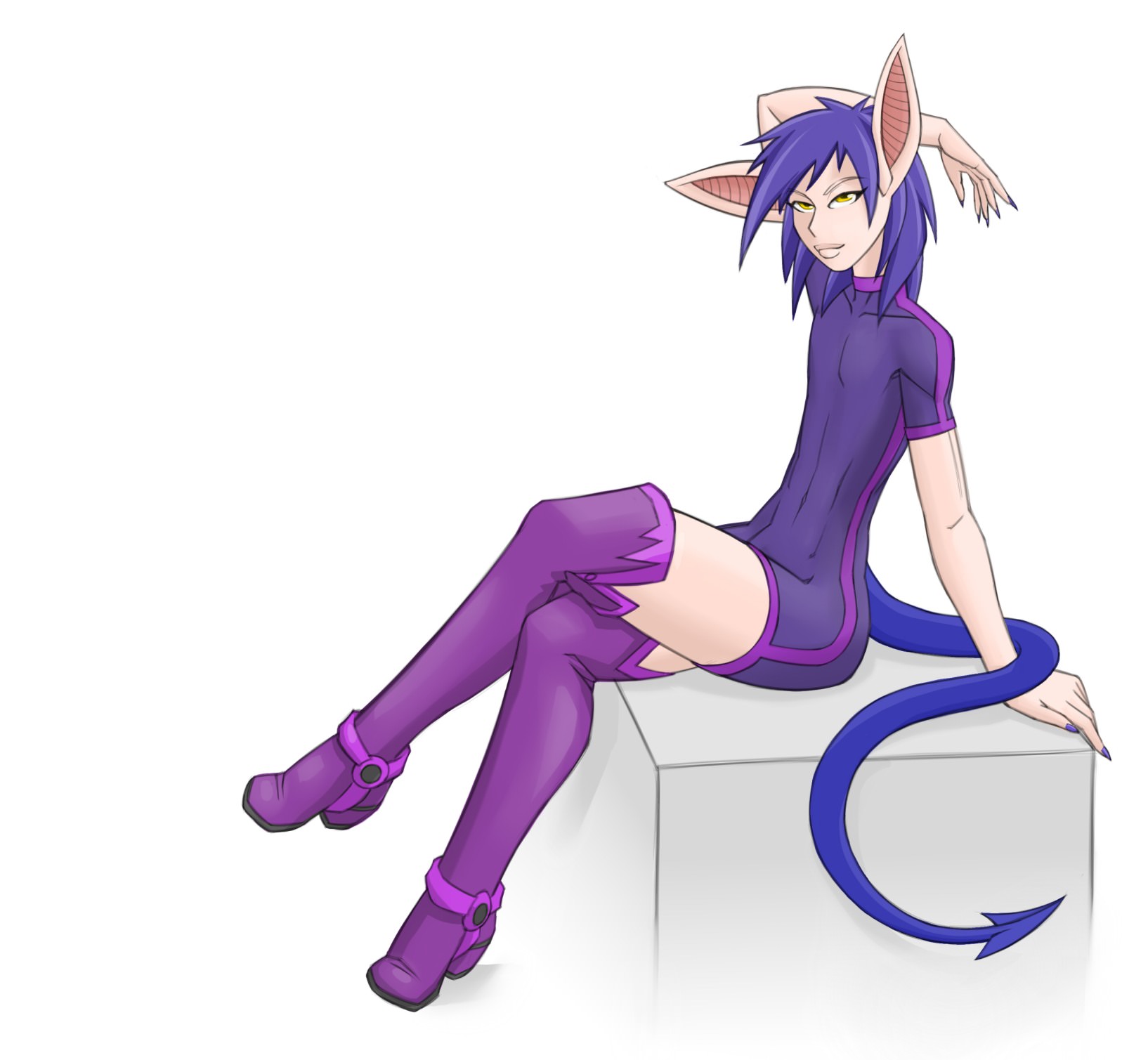 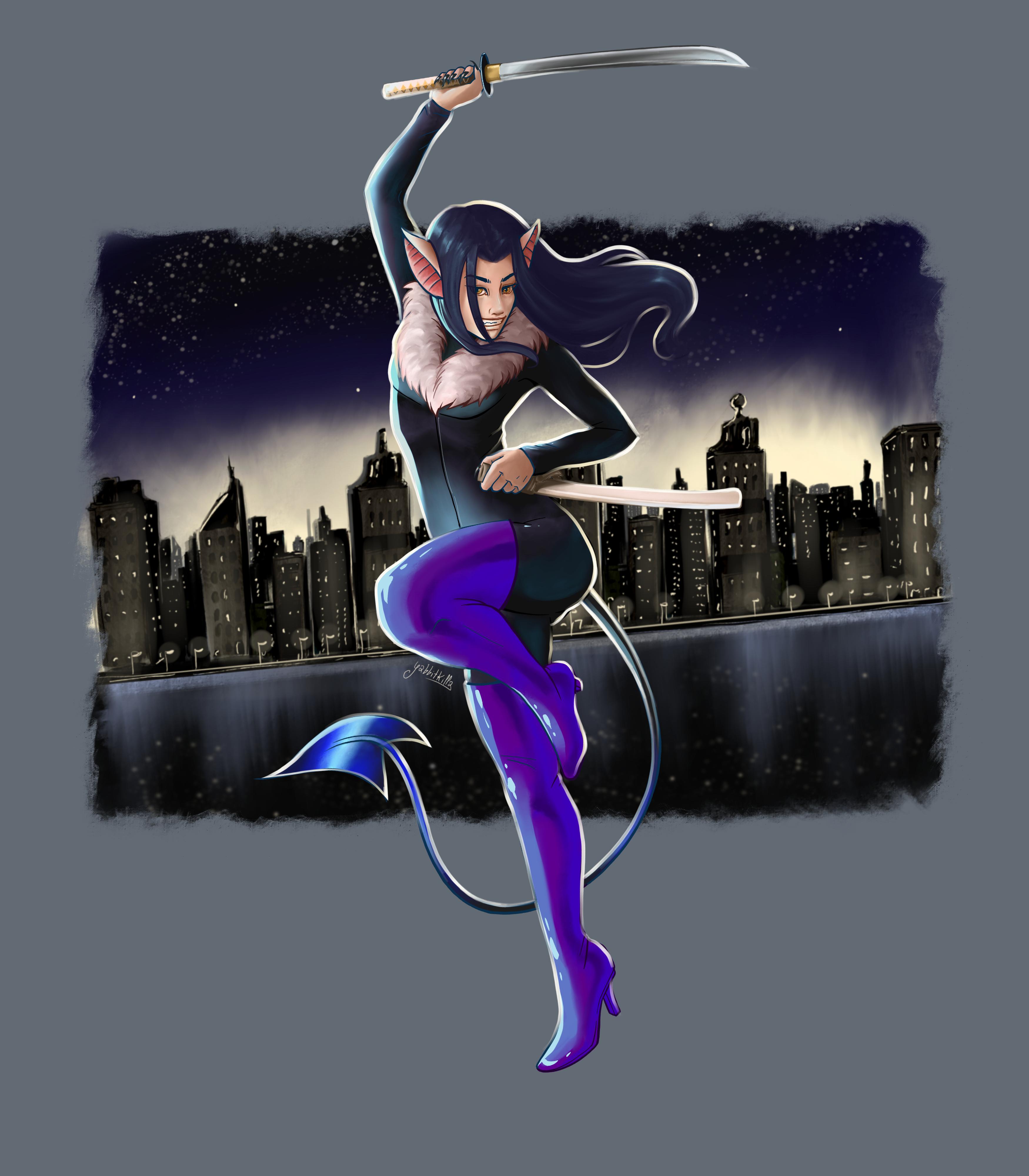