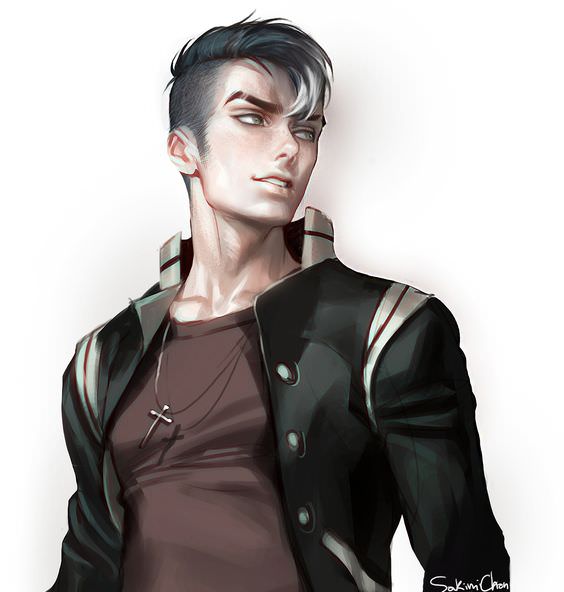 "Don't you dare overestimate me! Wait.. that's not right."

Tybalt is a personality, and a gaming handle, known to a few. Tyler Balton, at 16, was one of the princes of the competitive gaming circuit, especially fighting games of all kinds. At least until he got into a very public brawl with another competitor after words were exchanged, and had the snot beaten out of him on cameras. He went low for a couple years after that, only occasionally appearing in public competitions before disappearing again. When he finally did resurface, it was in the fighting ring where he claimed he was out to prove he wasn't just some "Lousy gamer with an attitude problem." He may not be the best fighter out there, but there's no denying he's no pushover.