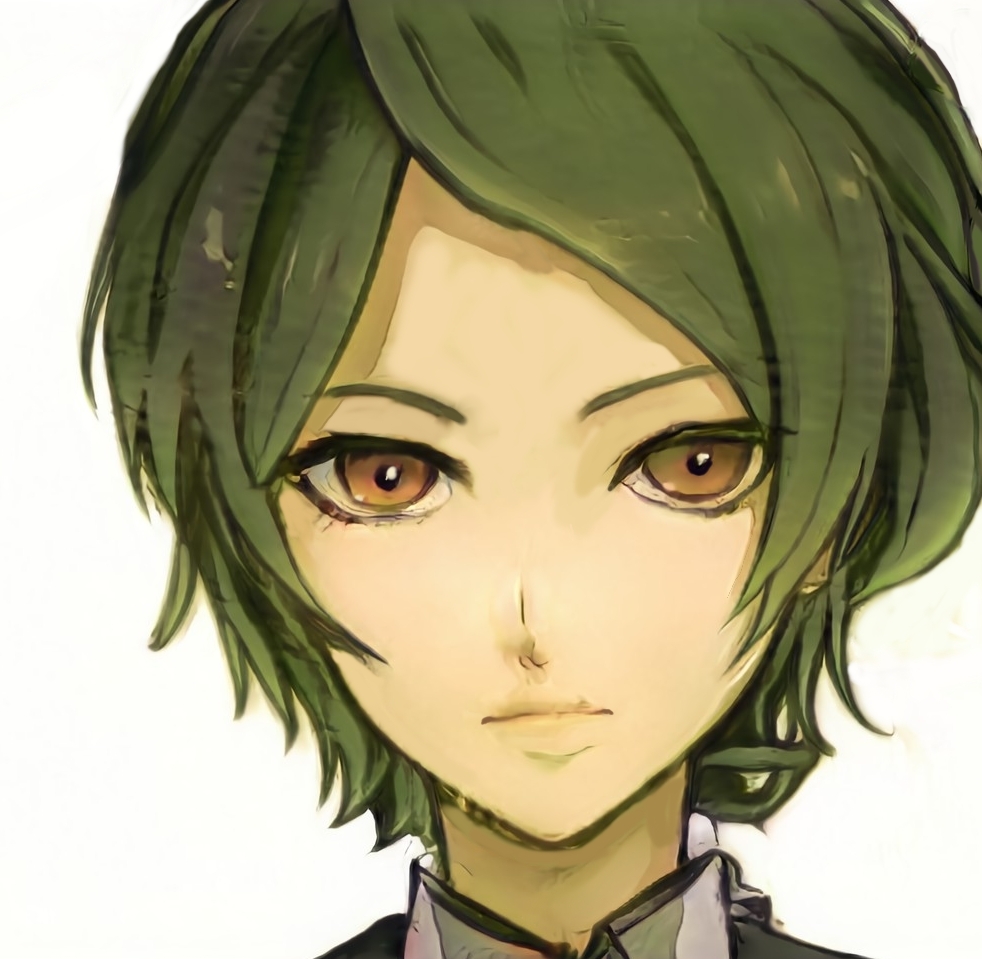 "I come with courtesy of the Gong Estate. It is a pleasure to meet."

Tao Tsinghua is a young Apprentice Envoy and Messenger born and raised as part of the Gong Estate, retainers for the family of the same name. The Gong Family is an Ancient ancestry of Chinese Nobility that is steeped in tradition, their lineage first starting in the Song Dynasty. Tsinghua is a well-spoken and timid individual that has been instilled fierce loyalty for the estate and its masters. But below this resides the uncertainty and doubts from a boy that is still finding himself, doubts that are reinforced the more people he meets and the more he is exposed by some of the Estate's less-than-pleasant ways and contacts. Influential people that range can from friendly, to manipulative, to downright sadistic. Tsinghua's gorgeous archaic clothing and impeccable mannerisms create a persona that doesn't quite mesh with the current Era, standing out as a peculiar individual amongst the crowds. His fighting style consists of a unique family style having its roots in Tai Chi. It employs a walking stick, and the pausing of kinetic force with his wood-aspected chi.


The Gong Estate is a small community that has grown from the Chinese noble family of the same name. It's most recent Patriarch is the ambitious Gong Shuren. The family, and community surrounding them, has been able to live in wealthy conditions throughout the centuries, simply because of their local influence and ownership of neighbouring businesses and farms. They house loyalists with varied professions, each trained, often from birth, to be experts in their respective field. Craftsmen, Artsmen, Martial artists, Performers and Envoys, amongst others titles. All varied in their skills, yet noticeably uniform in beliefs and structure.

The Estate is rather traditional, in an extreme sense. There is a fierce amount of cultural and historical pride. That, in combination with the Estate's rural and isolated nature caused them to be years behind on technology. The many kinds of beautiful but archaic traditional dress they wear, even when outside of the estate, is another indication of this pride and stubbornness to change with the rest of the world: Even within the estate, opinion differs if this is a good or bad thing- Although the current patriarch is more accepting to invite these modern influences within the Estate walls.

An era of change is being spurred on by Shuren, aiming for the Estate to spread it's influence further then just the borders of China. Envoys like Tsinghua shouldering a large part of that burden. Lacking the manpower to truly serve as a dominant force, they instead specialize and appeal to other affluent groups or individuals by offering the many services of the loyalists, be the purpose practical, artistic, or recreational.


A stand-out, and rather secretive aspect of the community is the presence of the Shamans. Practiced in an art of magic which is a combination of Wuism and Taoism. While their spells are rather varied- Delving into aspects of rainmaking, exorcism, and healing. Their most interesting and most sought-after discipline is the practice of Oneiromancy- The manipulation of dreams. The more harmless side of such would be divination- Presenting and interpreting deep and feverish dreams that give clients knowledge about their future or past. Yet, it bears a second, rather more sinister purpose.

The power to show individuals, or even small groups of people, dreams and nightmares that have the potential to haunt or even influence their mind. Planting seeds of decisions, instilling trust and obedience in one's superiors, or simply making one's nights a living hell. The potentials are terrifying and varied- And the Estate's masters do not much care by who, or for what purpose they are hired. They choose look over the moral quandries, in favor of the great money that is to be made from the practice.

[Dead or Alive] Supremacy of the Miltechs - Mistaken Identity - When she loses the module to the shinobi, Noboru, it may have seemed that she reached a dead end for her ambitions. However, a single piece of data from the shinobi who fought her gives her thread of hope a tug, leading the mercenary to accept an Ultratech contract involving deadly werewolves in Mumbai. However, before she can track down the targets, her corporate benefactor sends their own team made up entirely of black bag technology to the rally point to help secure the targets. But how is she going to respond when the robotic soldiers -- known only as DTs -- immediately identify her as a lycanthropic threat? Will she be able to defeat them before they can uplink and report the deviance, destroying her cover? - Log created on 12:39:02 02/17/2022 by Shina, and last modified on 23:48:25 03/09/2022. Cast: Tsinghua and Shina.