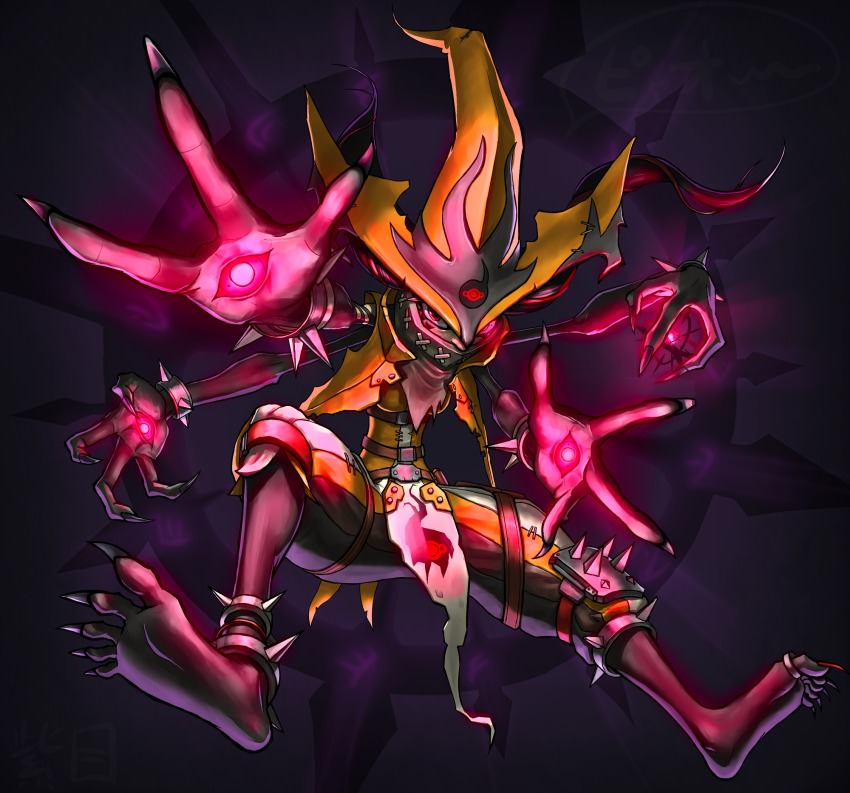 "AhaHA... HAhaha! Third degree burns are how I show my affection!"

It could be said that the tale of this young girl is one of misfortune and tragedy. Intelligent and gifted in the arts of science, Sorcha was unfortunately never very much to look at, a combination of traits which did not serve her well in the difficult battlefield of teenage life. She turned to escapism to avoid facing the shame of constant bullying - alcohol, drugs, and *shudder* Dungeons and Dragons. This forray into the realm of fantasy lead the girl to a fascination with the occult and she dove deep into the dark paths of ancient sorcery and pagan rituals. Her parents believed it to be a temporary thing, a phase through which she would eventually emerge to discover that there is more to life than popularity; and this might have been true had she not stumbled upon something with true power: an ancient book filled with profane secrets. Led astray by the chaotic powers lurking within those pages, the once promising youth has now become a terrible abomination, body warped and mind twis-HEY! Ow, let go! ... Ahaha! What is this crap you're writing?! LIES AND SLANDER! Let me fix it. Ahem. Sorcha is the prettiest and most gifted girl in the whooole world! Everyone wants to be her friend because she is turbo amazing and the super best at everything and everyone who thinks differently had better sleep with ONE EYE OPEN BECAUSE I WILL CRAWL INTO YOUR SKULL AND BURROW INTO YOUR BRAIN UNTIL I GET TO THE GOOEY CENTER! Aha..HAHAhaha! Death and kisses~, Love Sorcha. <3

Chaos Blooms On The Battlefield - On a moonlit Southtown broadwalk, two souls find each other, joined together by entropy and chaos, with love forming at first gaze. ... What? NO! THAT'S NOT WHAT HAPPENED AT ALL! What *actually* happened involved Sorcha descending upon Broadwalk to sow chaos and destruction, and Tairyu took it upon himself to try to stop her. - Log created on 19:15:50 06/26/2020 by Tairyu, and last modified on 00:31:27 06/29/2020. Cast: Sorcha and Tairyu.

[Illyria] Illyria Finale - Aspect Of Fire - Filled with hate and wrath, Kulshedra's Aspect of Fire surrounds Nine, seeping through the tiniest cracks in the seals and wards that bind her. The sorceress finds herself momentarily free of the magics that bind her, but this is a fleeting dream, as she soon finds herself under the dragon's control instead. Its command is simple: come to Illyria Castle and set everything ablaze, friend or foe, and Sorcha and Lotus are unlucky enough to find themselves directly in Nine's way.... - Log created on 20:13:10 05/01/2018 by Lotus, and last modified on 12:55:49 05/16/2018. Cast: Sorcha, Lotus, and Nine. 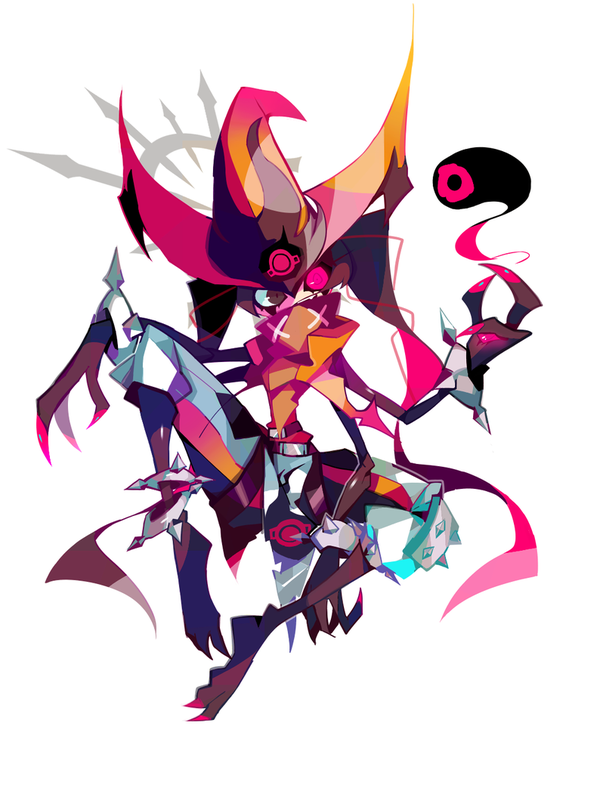 Magick with a K! 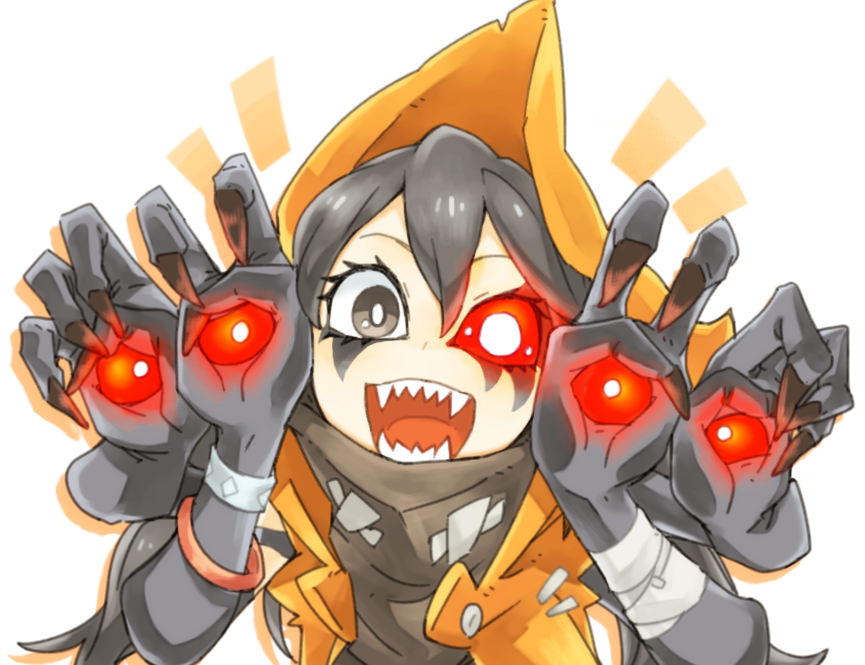 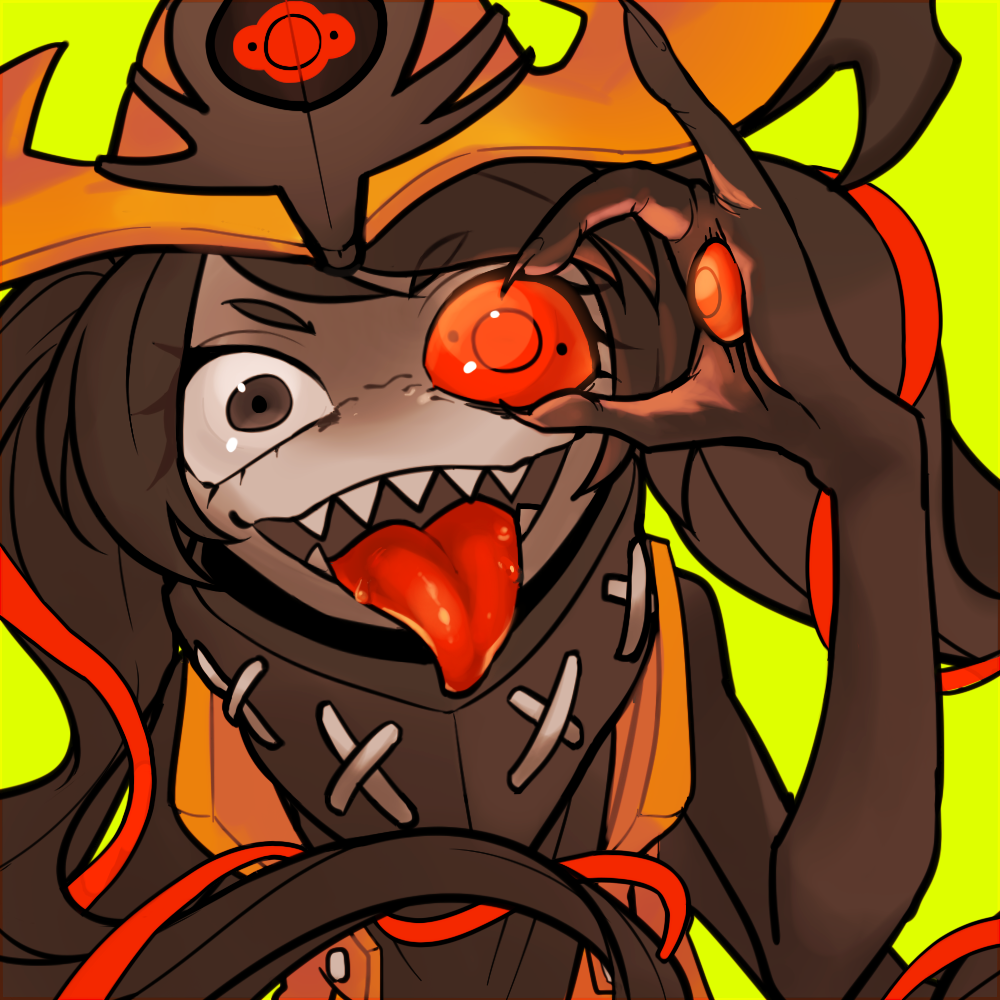 Got my eeeeye on you! 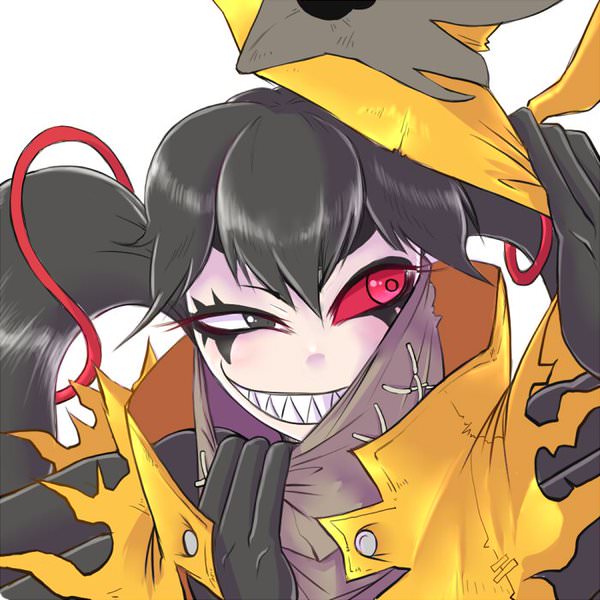 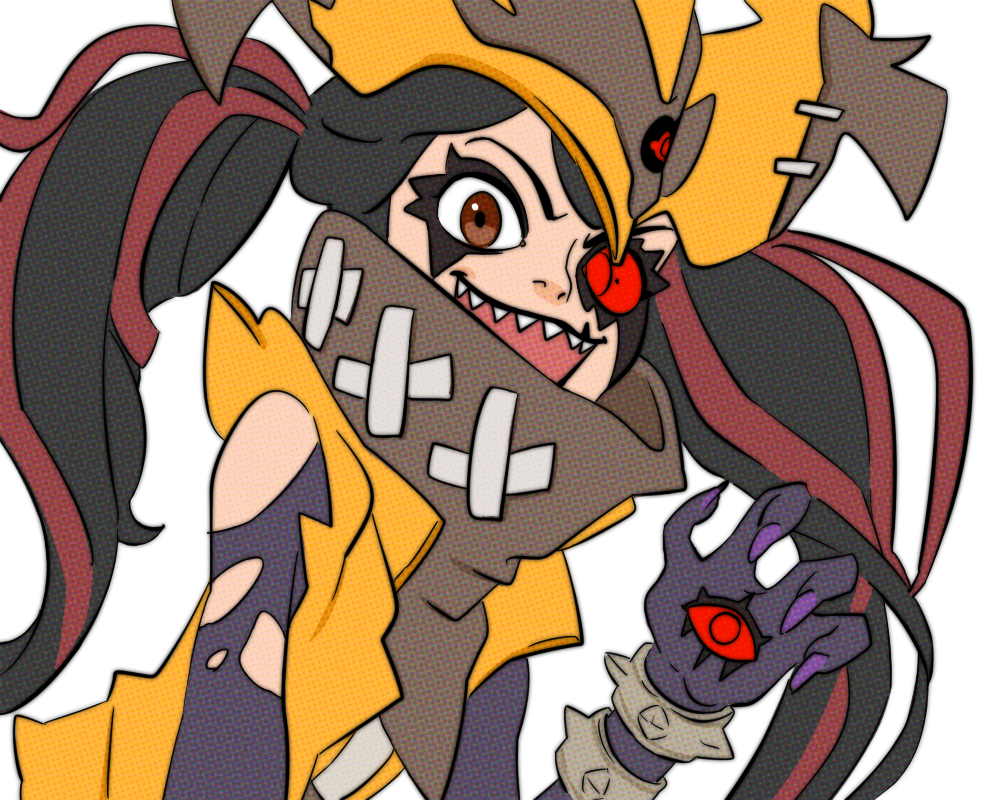 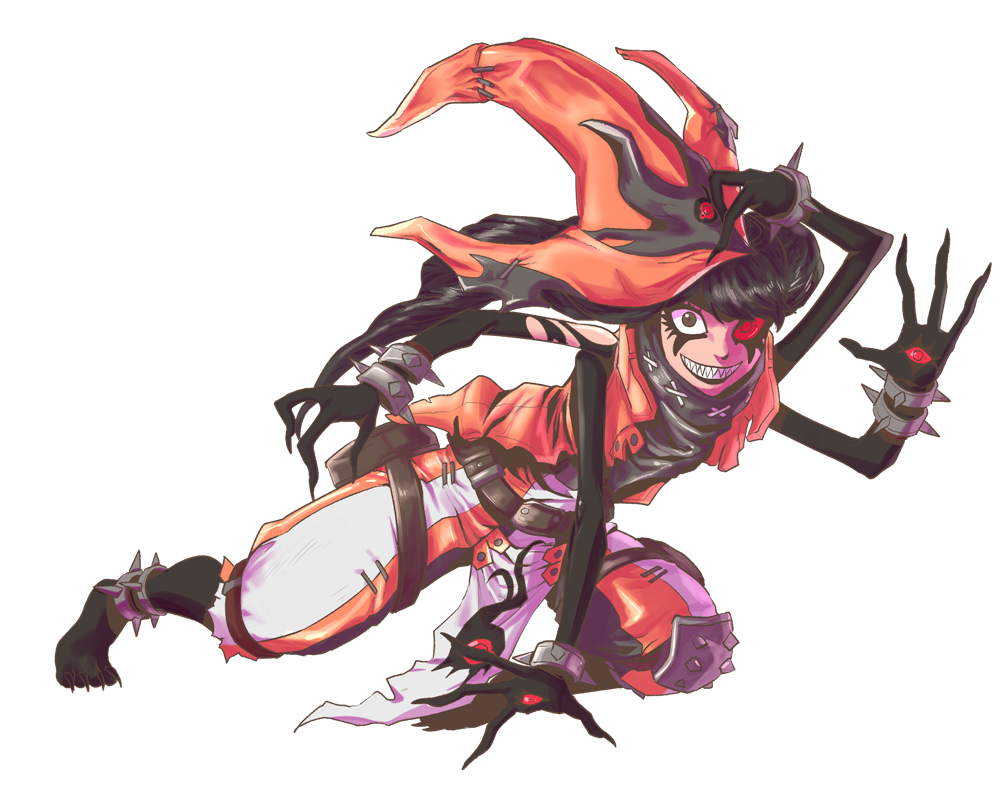 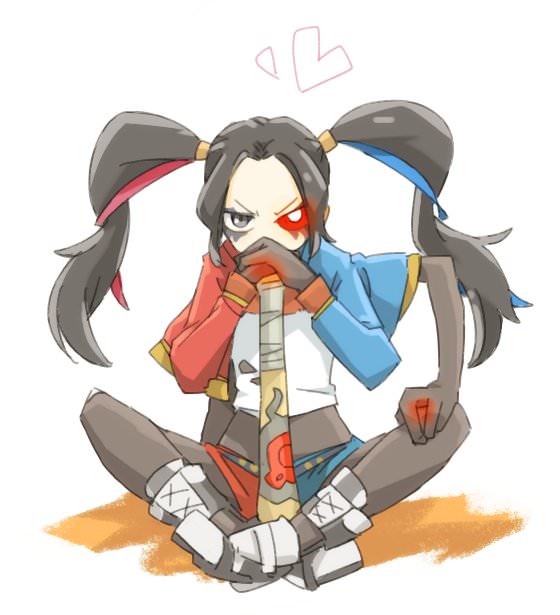 That's a nice soul you got there... be a shame if something happened to it! 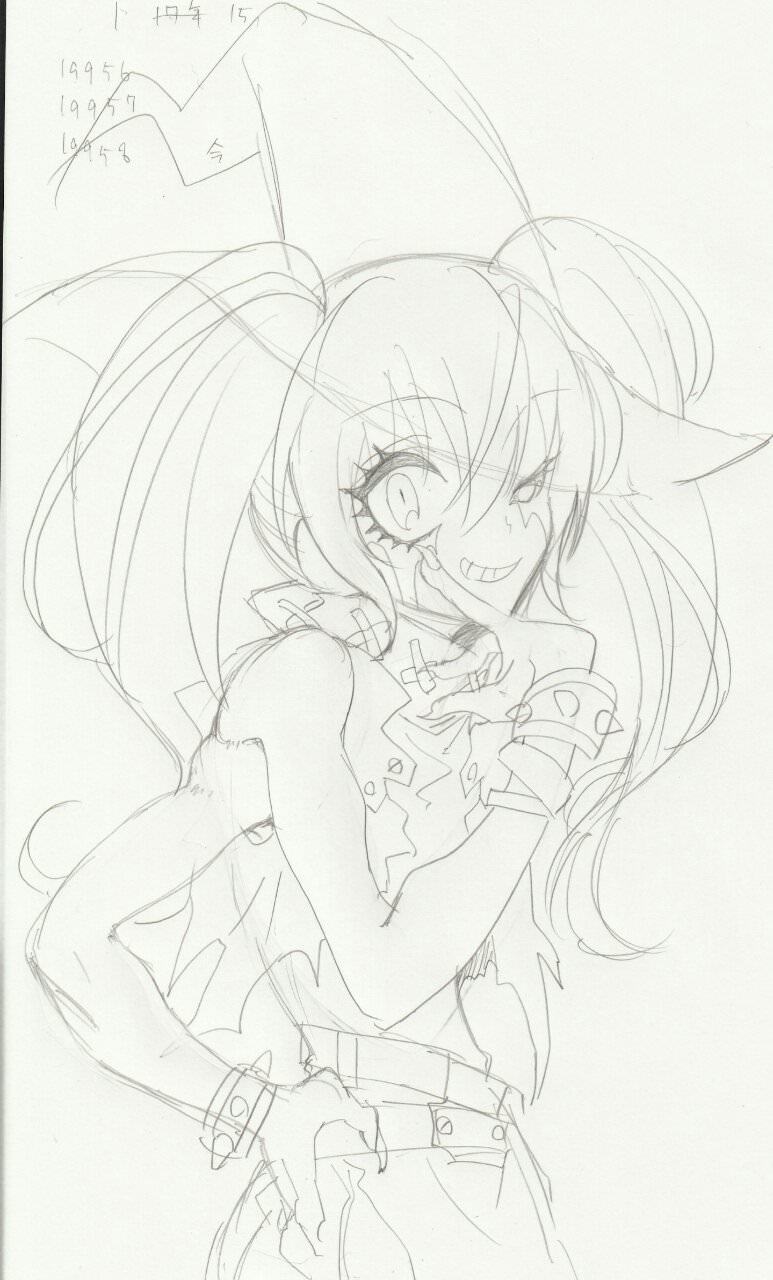 Stay and cuddle with deeez arms! 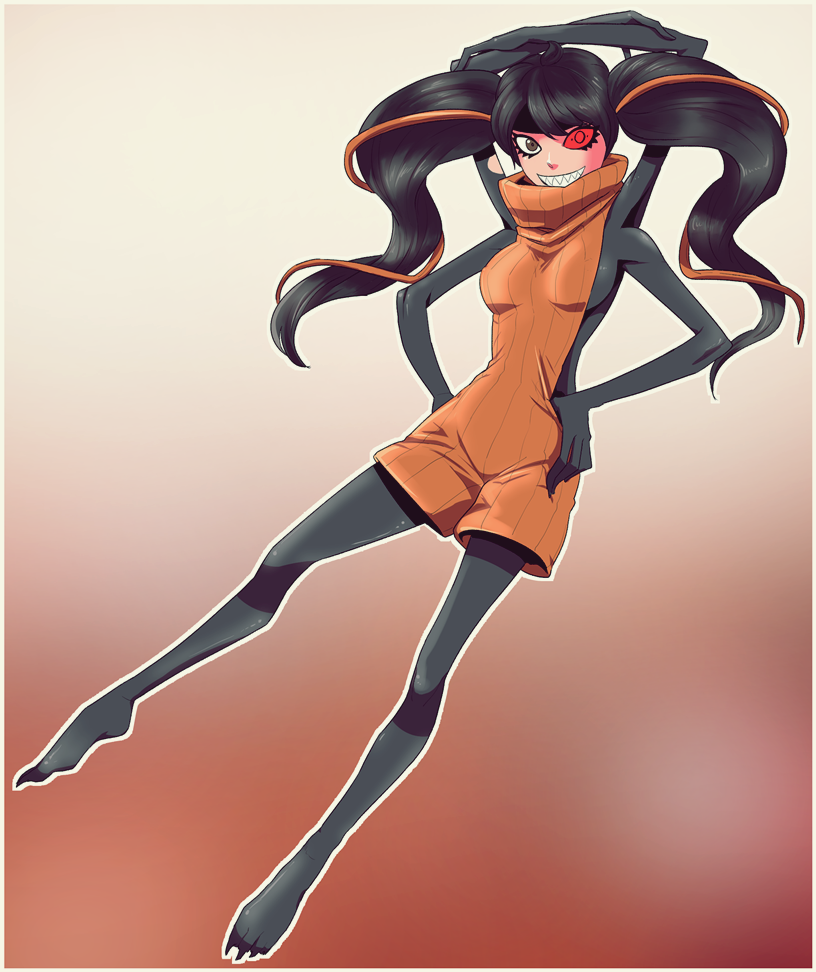