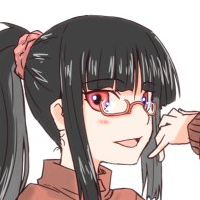 "My parents always said I immersed myself in my research too much. I guess they were right."

Sophia's been fascinated by supernatural beings her entire life. Of course growing up in Florida she's been surrounded by weirdness her entire life. It isn't anything that new to her. There's some things even that didn't explain which is why she decided to be a cryptozoologist. One night during Spring Break while she was doing research she ran into Lilith. After her unexpected extended encounter with the succubus she found her transformed into a half-woman, half-snake being. A lamia! As a result she's gained several abilities such as a super strong tail, the ability drain energy from others and acidic poison. Sophia is conflicted by being a Darkstalker, it certainly helps her with her research and there's no way she could deal with supernatural beings as a normal human. On the other hand, she can't go fully public with her findings and has to live being considered a monster by most. For now she'll have to live with what she is. 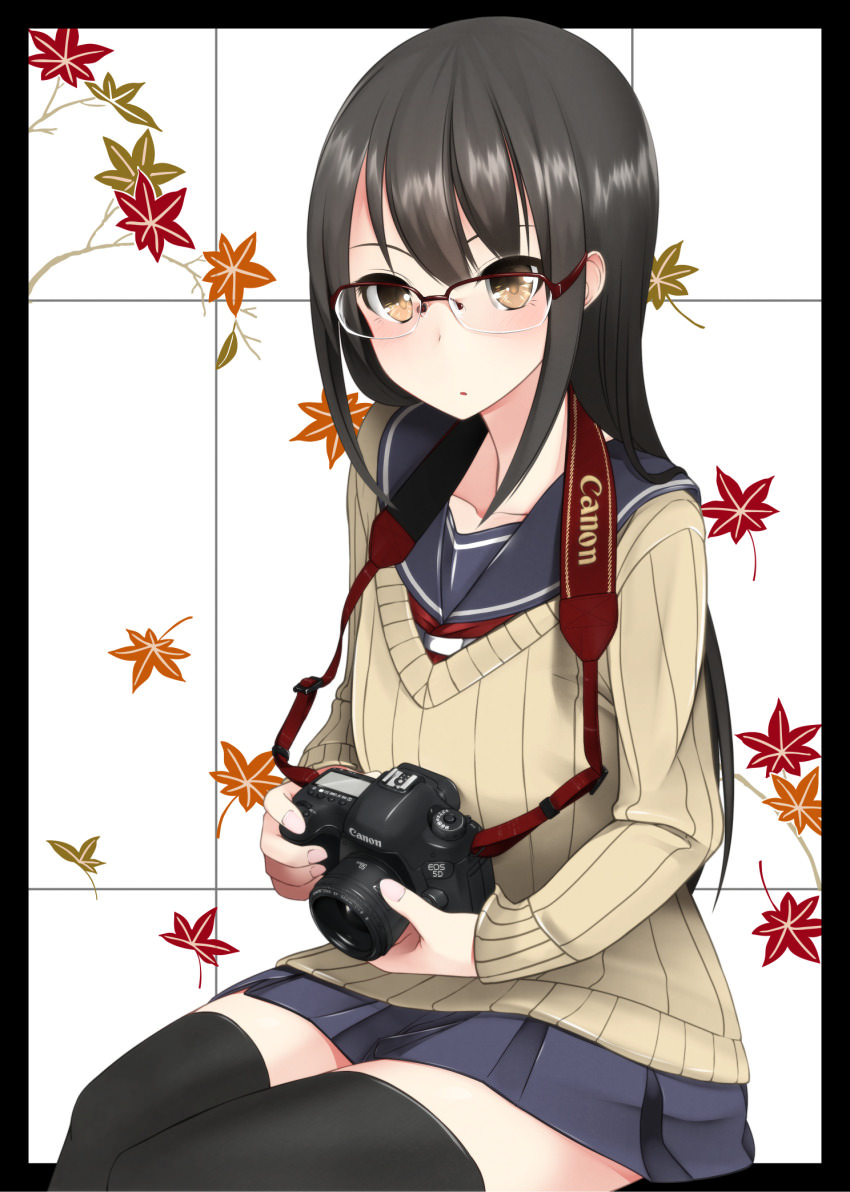 Sophia disguised as a human 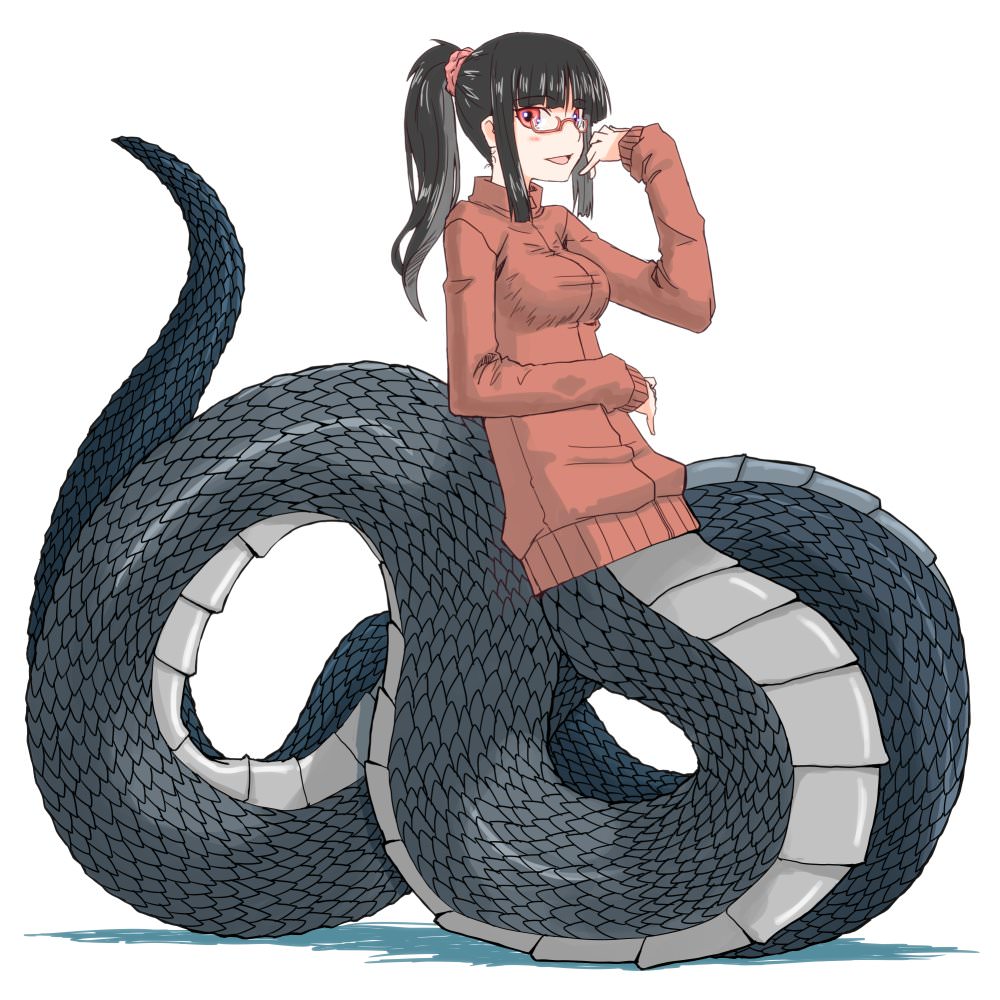 How she looks normally. 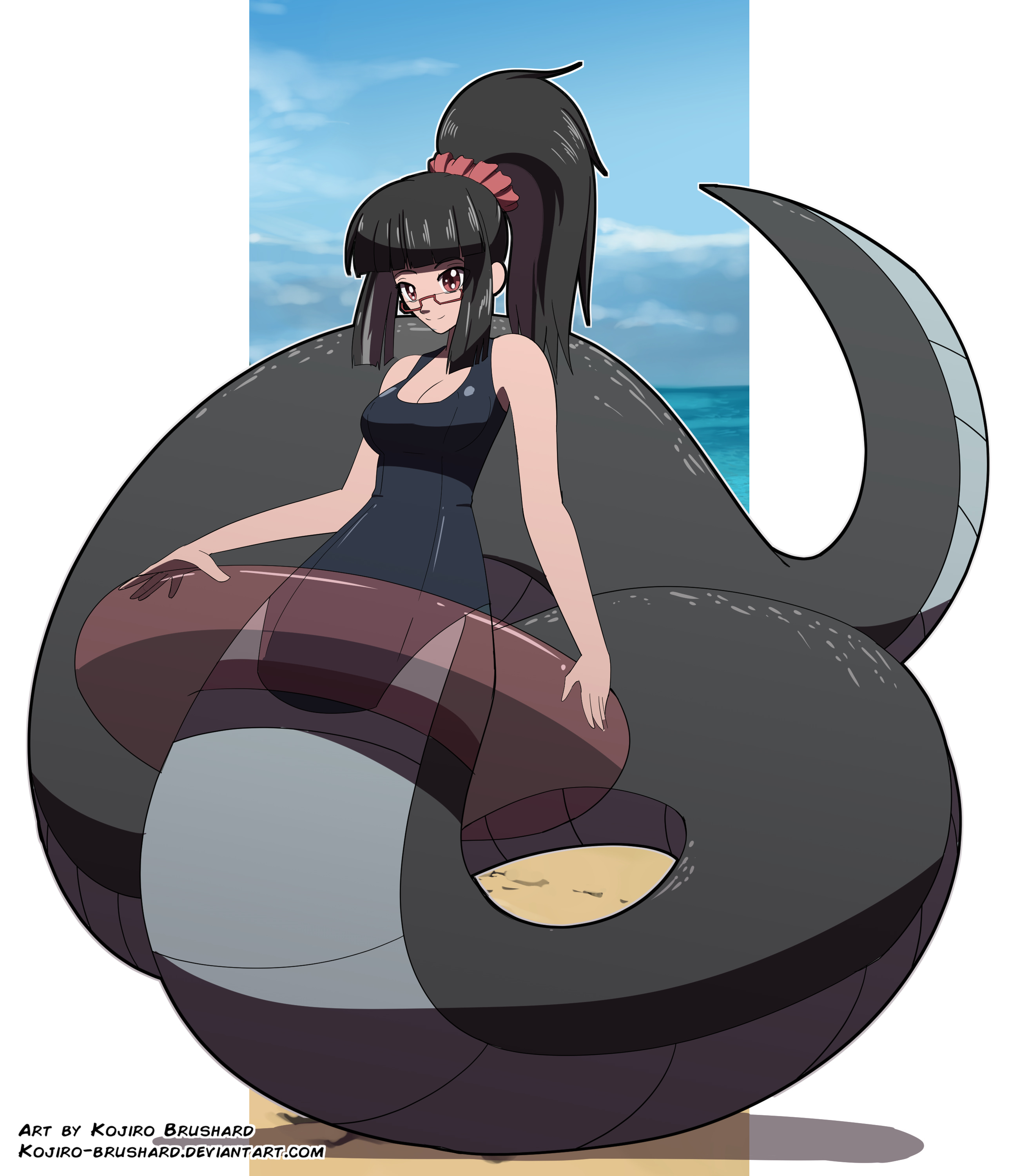 Sophia at the beach by Kojiro Brushard