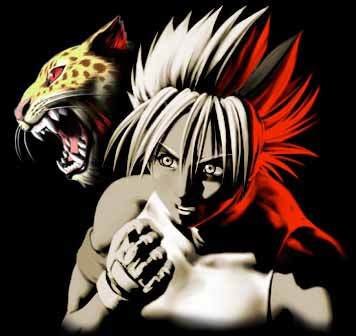 "Is that the best you can do?"

Found after a raid on a secretive facility by a band of mercenaries, young Shina was adopted by the war veteran Alan Gado when he recognized the fire in her eyes; and that she was a survivor of whatever experimentation was going on, despite no memory of what they did. Although he had no intention of raising her to be a warrior, she displayed incredible martial prowess as a living weapon and by age 13 became known in many underground circles as the 'Fighting Marvel' -- and also revealing she had the capability to shift between human and were-leopard form. She tenaciously followed in her adoptive father's footsteps, establishing a reputation as an international mercenary of renown despite her young age. Yet without explanation, Gado left her for unknown purpose. With recent rumors hinting her father might be working with a terrorist group, she is intent on hunting him down for answers, no matter where he might be hiding.

[Dead or Alive] DOA R3 - Renka/Shina vs Heidern: "Ikari Rising" - With the lockdowns occurring at JANUS sites all over the world, information is becoming harder to find surrounding the enigmatic and controversial process clearly at the heart of Darkstalker disappearances all over the globe. In this case, the only way to find out is directly from servers from the JANUS facilities. Infiltrating a facility in the middle of a massive protest is no easy task, but an NOL agent should have no problem with it. However, Renka will discover that the security's already been breached, and that Shina has been sent by Ultratech to address what was assumed to be a rioter breakin. Shina, working with Ultratech to pursue an agenda of her own in secret, will find out that the entire facility has been secretly taken over by a powerful covert military force. The Ikari Warriors have mobilized in response to the drama, and they will not abide by any interference. How far are Renka and Shina really willing to go to find out the truth? - Log created on 11:52:39 04/04/2022 by Shina, and last modified on 19:46:40 06/10/2022. Cast: Heidern, Renka, and Shina.

[Dead or Alive] Supremacy of the Miltechs - Mistaken Identity - When she loses the module to the shinobi, Noboru, it may have seemed that she reached a dead end for her ambitions. However, a single piece of data from the shinobi who fought her gives her thread of hope a tug, leading the mercenary to accept an Ultratech contract involving deadly werewolves in Mumbai. However, before she can track down the targets, her corporate benefactor sends their own team made up entirely of black bag technology to the rally point to help secure the targets. But how is she going to respond when the robotic soldiers -- known only as DTs -- immediately identify her as a lycanthropic threat? Will she be able to defeat them before they can uplink and report the deviance, destroying her cover? - Log created on 12:39:02 02/17/2022 by Shina, and last modified on 23:48:25 03/09/2022. Cast: Tsinghua and Shina.

[Dead or Alive] Supremacy of the Miltechs - Black Bag - After DOATEC consolidated much of its operations in the wake of its crisis, many facilities were abandoned and left to rot in the unseen corners of the world. However, these facilities were primarily insular warehousing, projects and inventory left abandoned, with very little in the way of sensitive data. Less so are the command centers, which were subject to much more rigorous housekeeping. It's not easy to find much in this burned out husk of a command post in a toxic zone at the outskirts of the Thar desert, but for sophisticated enough equipment, a lone [salvageable fragmented data module] may be of use, with information regarding the movements of one of the biggest miltechs in the world. However, to find one, there might be a fight. After all, the goals of a shinobi and a mercenary don't exactly go hand-in-hand.. - Log created on 13:40:11 01/18/2022 by Noboru, and last modified on 21:59:03 03/09/2022. Cast: Noboru and Shina. 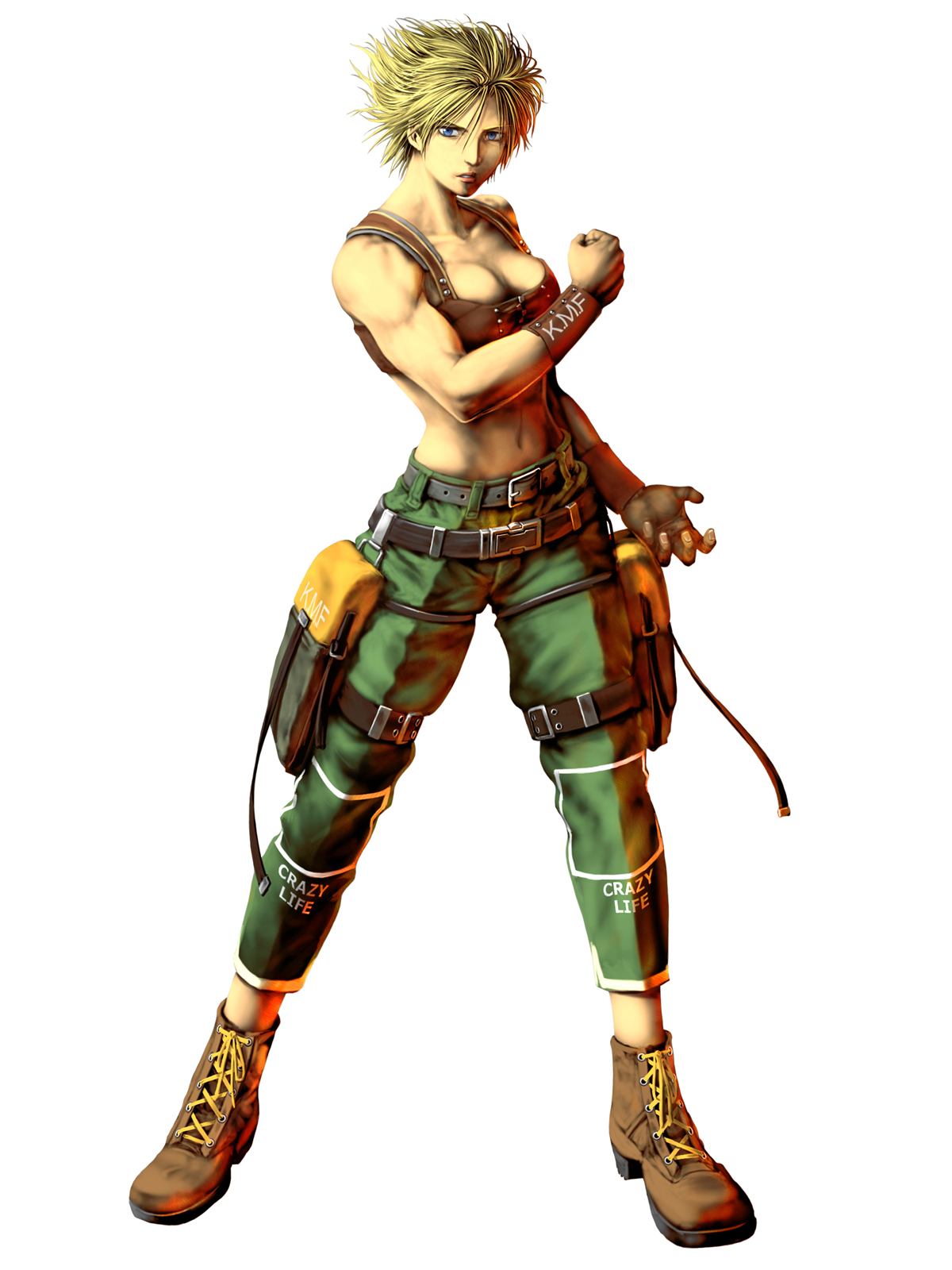 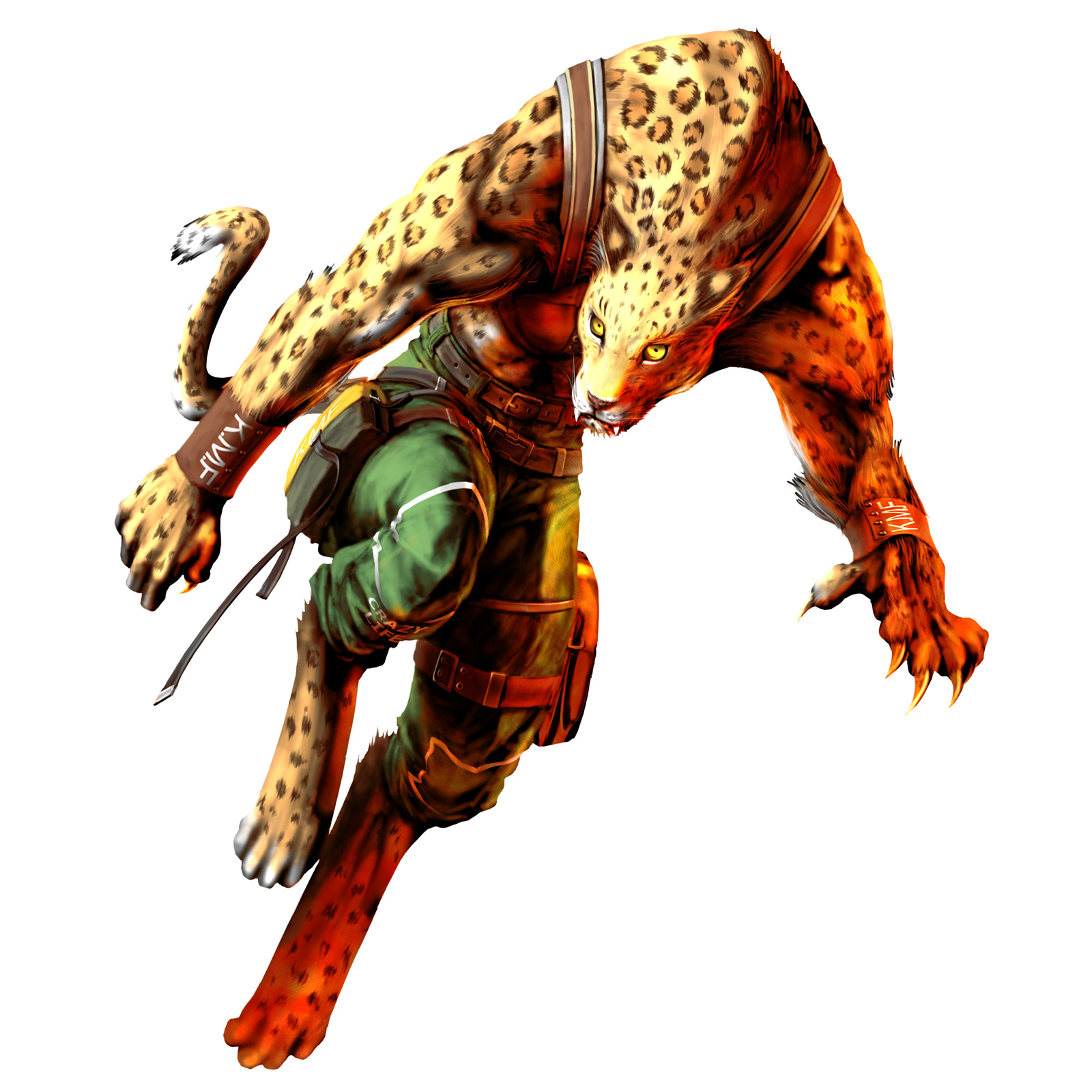 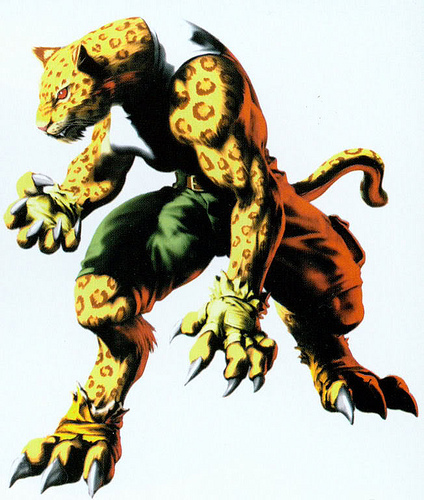