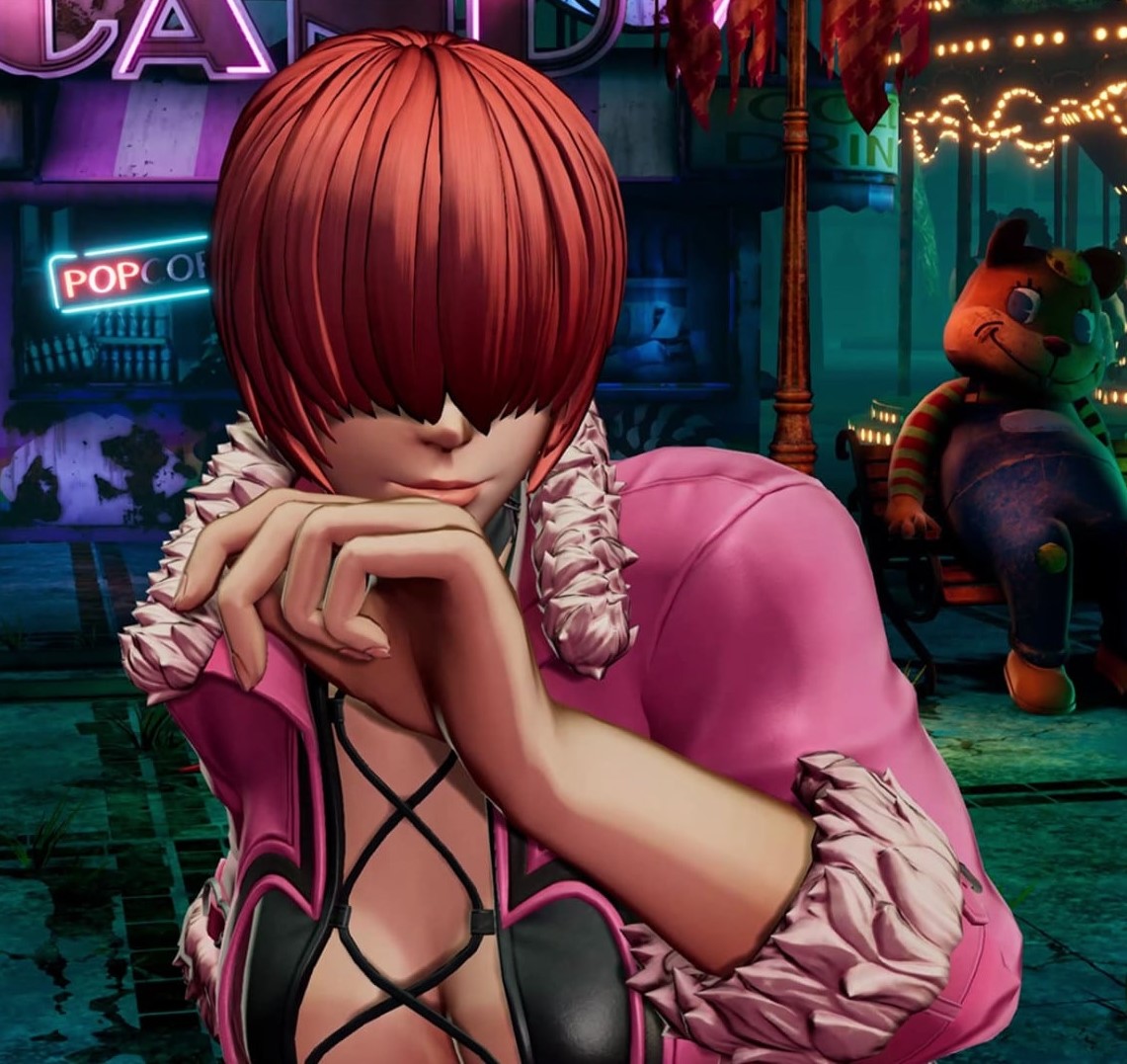 She may seem ditzy and only interested in fun, but Shermie is a woman of many talents! She manages to combine being a rockstar, with a career as a fighter and fashion designer. Originally from Paris in France, her first job was as a singer and keyboard player in a city centre shopping mall. Her renditions of popular tunes earned her an impressive following and after one fan posted a video of her online, she was spotted by Yashiro Nanakase, who recruited her for his new rock band. Together with a young Swedish boy named Chris, the trio became known as CYS, the first letter of each of their names. Shermie has a great affection for both of her fellow band members, although her interest in Yashiro is a lot less innocent. In recent times, the group have expanded their appeal further, by competing in fighting contests, under the team name, New Faces. While the enigmatic keyboardist cares little for the glory of winning, she does delight in the combat itself. Shermie has a passion for fashion and makes all her own clothes, as well as being contracted by other style lovers and brands, to create for them. In her spare time, she loves to take care of her beloved hamsters, Achu and Ururi and get lost in the pages of sappy romantic novels.