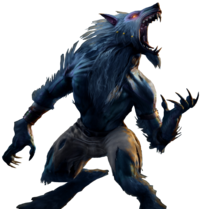 "It is rahser rude to tempt a beast vis meat hanging from a stick und string."

Freiherr Konrad von Sabrewulf, often addressed as Baron or Count, is a descendant of the Sabrewulf Clan of lycanthrope hunters in Bavaria. A sophisticated man of the Old World with a penchant for drunkenness, his steampunk style, musical artistry, and scholarly interests belie the monster hidden away inside him. Kind-hearted yet reclusive, this middle-aged werewolf finds himself searching desperately for a cure to his affliction outside of the alchemical knowledge left behind by his ancestors. His shifted form allows him to fight in a deadly feral style utilizing chi-enhanced fangs and claws that befits such a bestial predator, although his internal struggle to maintain his humanity often keeps him from fighting at full capacity. He may be willing to attempt anything with the promise of help for his condition, but a warning to those who would trick him: despair and anger make for a very dangerous animal.


Freiherr Konrad von Sabrewulf is the descendant of the Sabrewulf Clan of Werewolf Hunters and heir to their vast estate and mansion. The Freiherren, or 'Free Lords', were titles of nobility established by the Holy Roman Emperor of the Holy Roman Empire in areas of the world that primarily spoke German. The best English equivalent that is often used, even today, in informal settings with the Freiherren is the title 'Baron'. Situated in the heart of Bavaria, family legacy well-hidden after generations of no need for werewolf hunters, Konrad lived a life of luxury. His estate was well-tended and his mansion was well-staffed. As one whom enjoys plentiful alcohol, Konrad drunkenly discovered a secret passage in his home that lead to a long forgotten alchemical laboratory. The equipment was old, but well preserved, and the sealed cases kept notes and tomes dry and legible.

Treating this museum of Clan legacy as an amusing oddity, he would occasionally descend and spend time alone with only liquor for company poring over the odds and ends so well kept. One such visit ended with a drunken tumble. Reaching out to catch himself, he gashed open his arm on the claws of a severed werewolf hand prominently displayed. His first change was violent and confusing and painful and took him on a bloody rampage through the nearby woods, yet he remained undiscovered. Realizing that the moon did indeed influence the change, he locked himself away, much to the dismay of his servants, intending to starve himself to the point that the beast would not be able to bring harm to anyone else. However, the change came and the starving predator took to the hunt in desperation. Staff nearly all fled in terror, the mansion was trashed, and Konrad awoke days later to find everything in ruin. In a panic, he followed a trail of destruction to the laboratory. Notes and research were partially destroyed; clues to his Clan's secrets of removing the lycanthropy were tattered, a nigh-unsolvable puzzle, placing him in the desperate position to learn what he could from those remaining notes to devise a cure while searching for other options elsewhere. 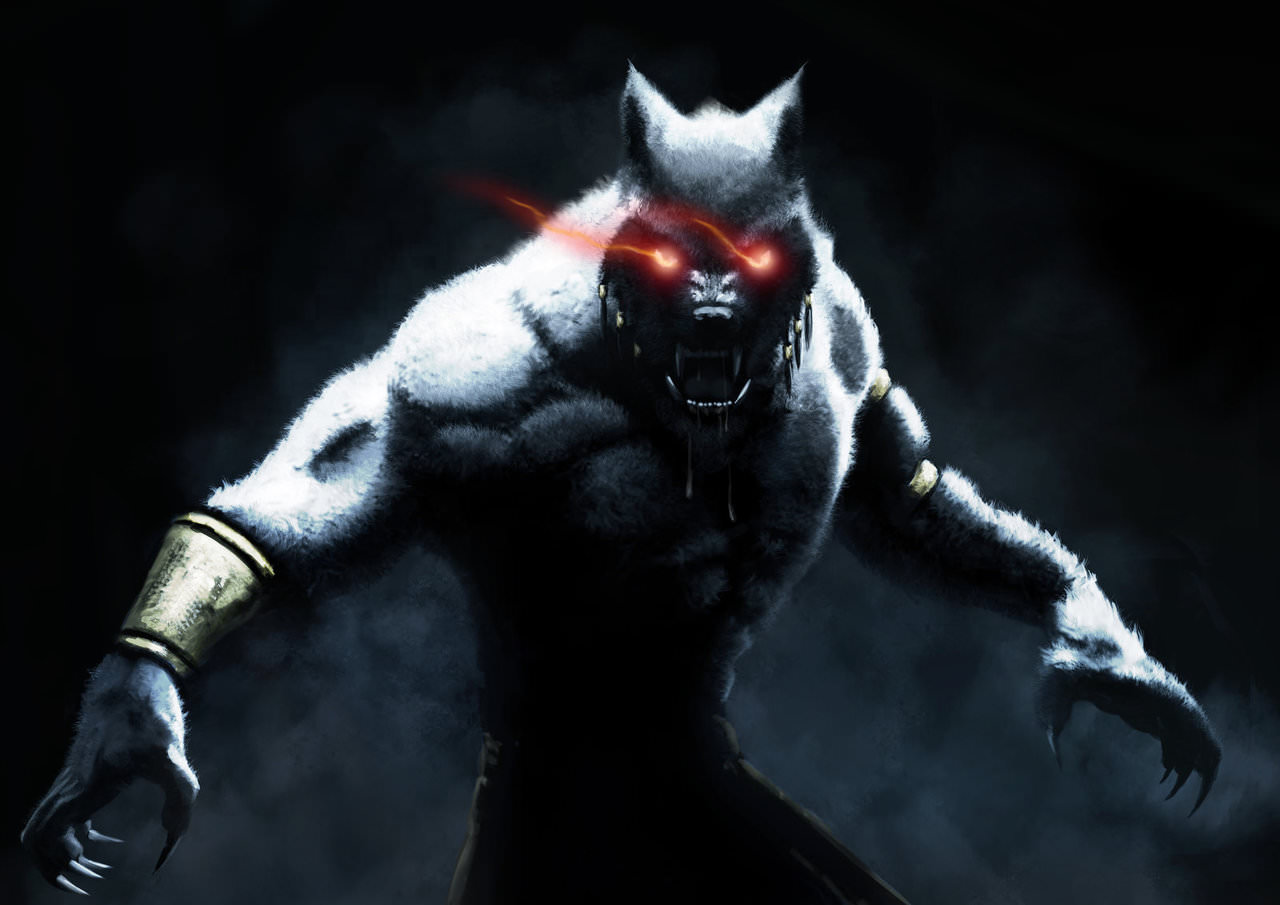 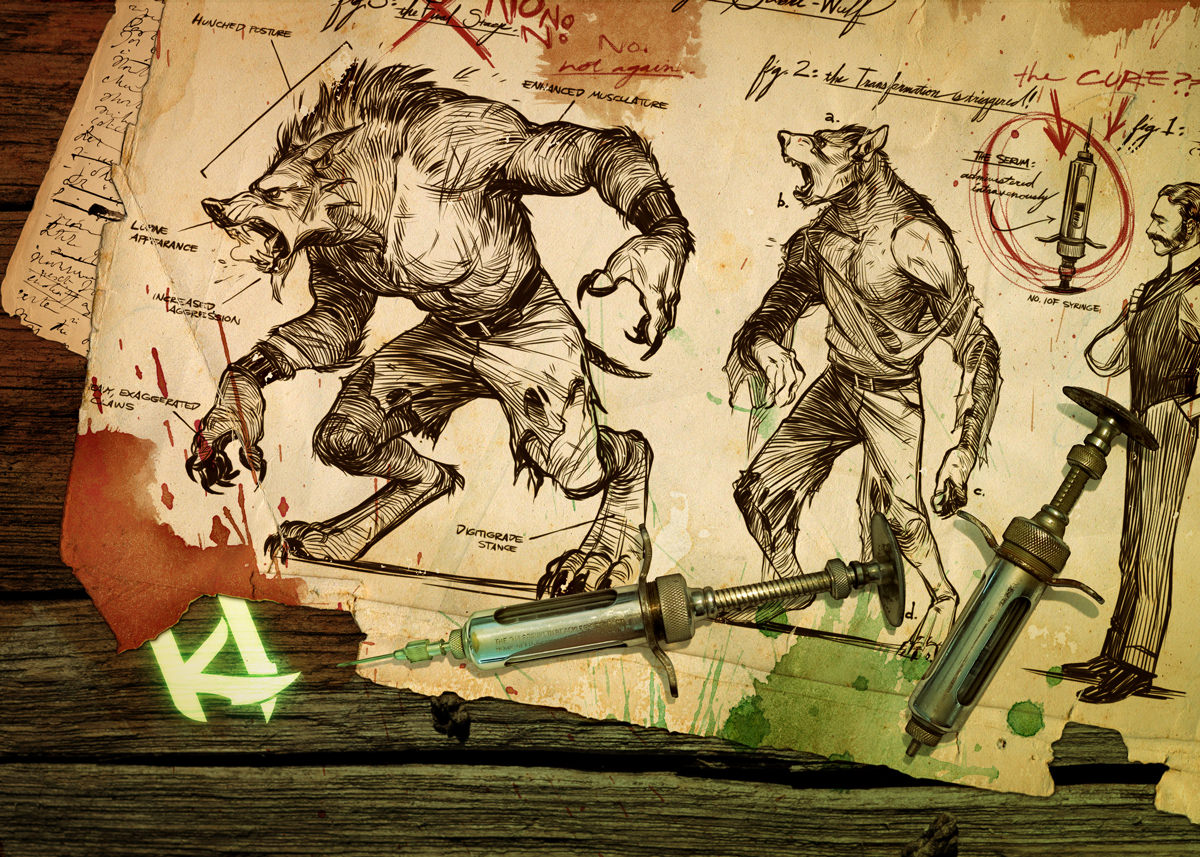