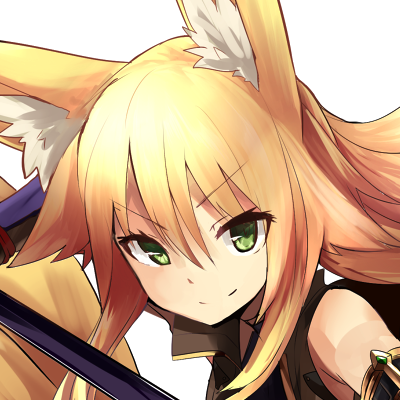 "We will not go unheard forever. Your long hunt will soon come to an end... We will have our day in the light."

The Novus Orbis Librarium has become the family Renka never had, giving her a place to belong and people to work alongside following a life of isolation. A staunch believer in the proclaimed ideals of NOL, the two fox-tailed darkstalker is a resolved soldier eager to prove her place among their ranks. Finding that the para-military organization not only embraces what she is but empowers her to succeed in human society has inspired Renka with a vision - a vision of a day when darkstalkers can live along with humans with equal rights and protection under the law. Devoted to being an exemplar of how her kind can be trusted by humankind, Corporal Kaneko is uncompromising in serving NOL interests even if it puts her at odds with other darkstalkers. The biggest obstacle to the outsider's dream of acceptance, however, is her reliance on the blue foxfire spheres that sustain her life and empower her in combat; each an infusion of soul energy stolen from living human beings. Undeterred by this complication, Renka continues to pursue NOL's interests, convinced that only through the Librarium's success can she hope to achieve her ambition.

Black Dragon TDH - Control the Narrative - Word has reached the NOL. The Southtown Syndicate is mired amongst the Darkstalker trade, and Duke is behind it all! Armed with this knowledge, Lieutenant Shimotsuki and Corporal Kaneko descend upon Geese Tower to seize any Duke-controled assets. However, the line where Duke assets begin, and Syndicate assets end can sometimes be foggy. When the forces of the NOL arrive to secure the Tower, they are greeted by a masked guardian dedicated to setting the NOL straight. - Log created on 12:27:37 07/26/2020 by Grant, and last modified on 14:58:15 08/27/2020. Cast: Grant, Katarina, and Renka.

Black Dragon R2 - Fetch Quest - While her fellow soldiers wage open war against the monsterous hordes, Corporal Renka has found herself saddled with less glorious but equally important tasks. After retrieving a handful of strange collars from a group of fallen dark stalkerrs, she has been ordered to further investigate the source of these attacks by tracing a weak signal that was able to be isolated from their heavily encrypted circuitry. The trail takes her to the edge of the city this time, somewhere along the coastline. Unfortunately, her meddling has been noticed and the only thing awaiting her at the beach is more trouble. - Log created on 18:17:16 04/23/2020 by Renka, and last modified on 21:30:48 04/26/2020. Cast: Kira Volkov and Renka.

Black Dragon R1 - Chasing Your Tail - As with everyone else in Southtown, the NOL was caught completely off-guard by the sudden horde of monsters that seemed to appear from out of nowhere. Unlike most everyone else, their paranoia and military discipline has left them in a better position to do something about it. While the majority of their standing forces have been dispatched to help quell the worst attacks, a few elite officers have been ordered to investigate the source of this disturbance. Corporal Renka sets out to do precisely that, using her supernatural senses to follow a trail towards the south edge of town. Or maybe it was to the east? No, definitely north now. Wait, this place looks familiar... - Log created on 14:22:33 03/22/2020 by Renka, and last modified on 11:49:32 04/05/2020. Cast: Kira Volkov and Renka. 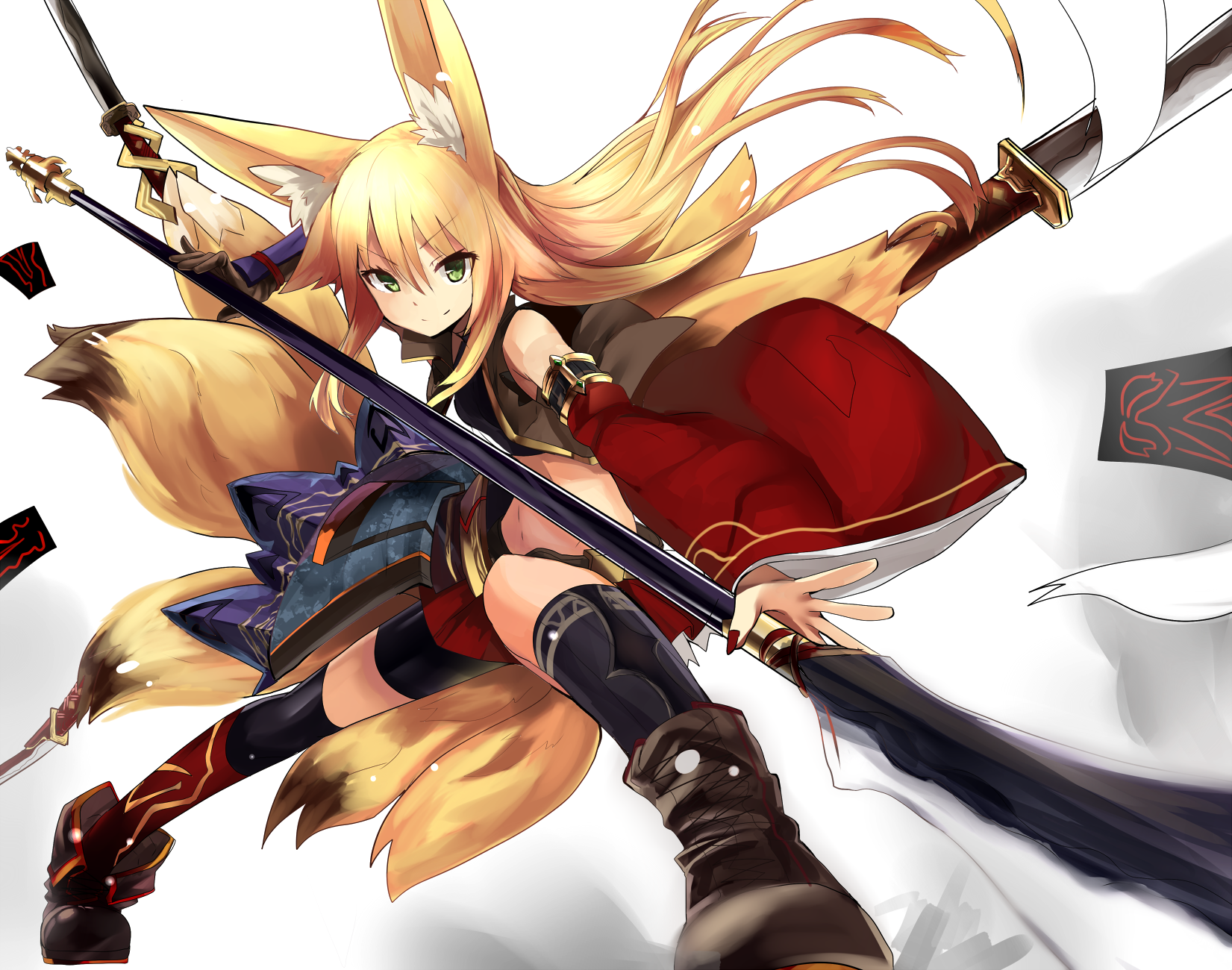 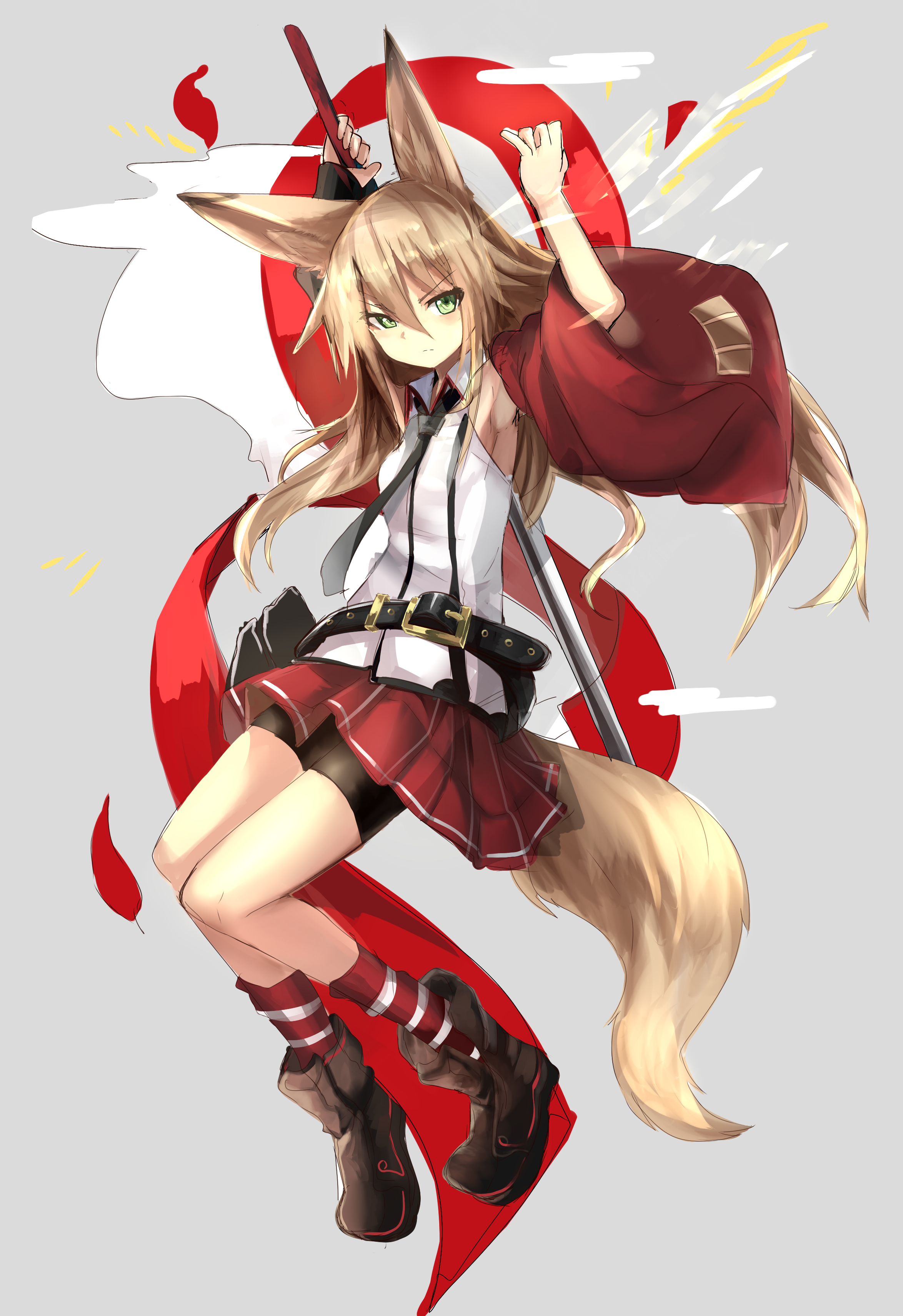 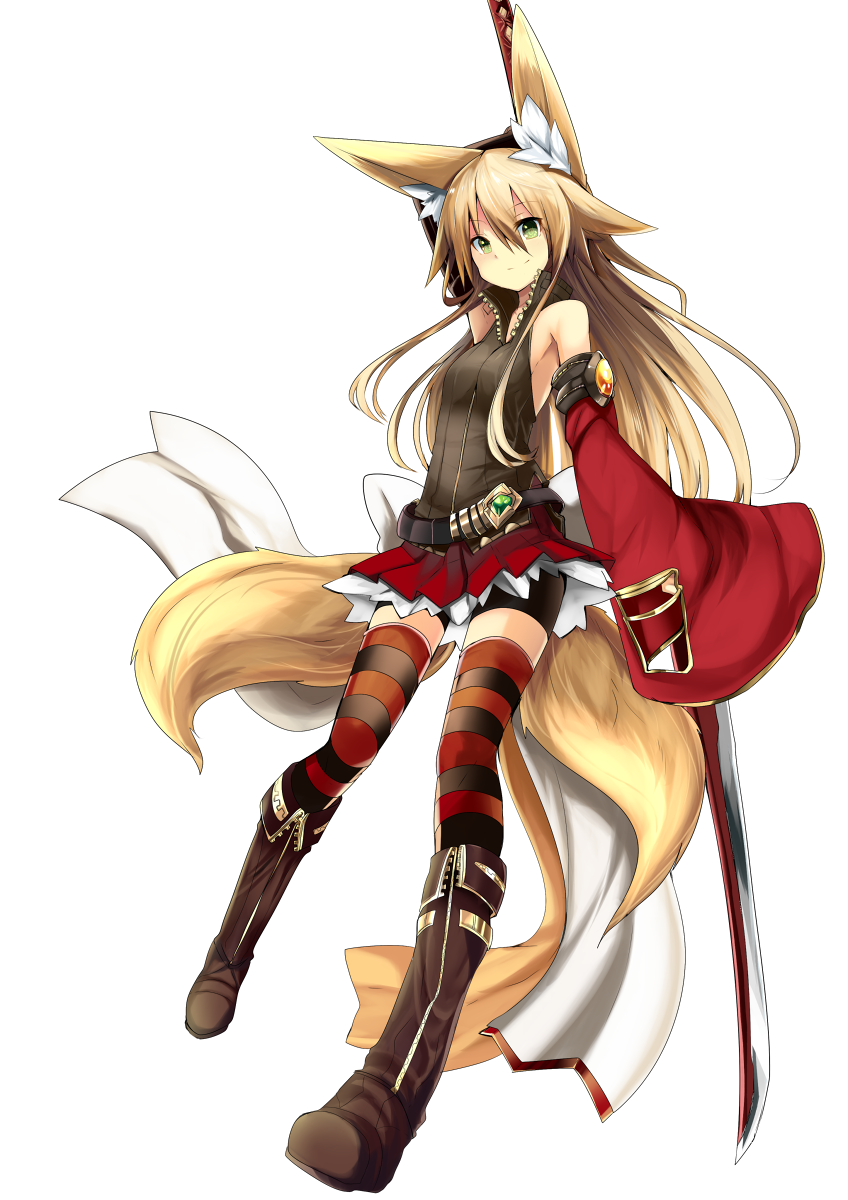