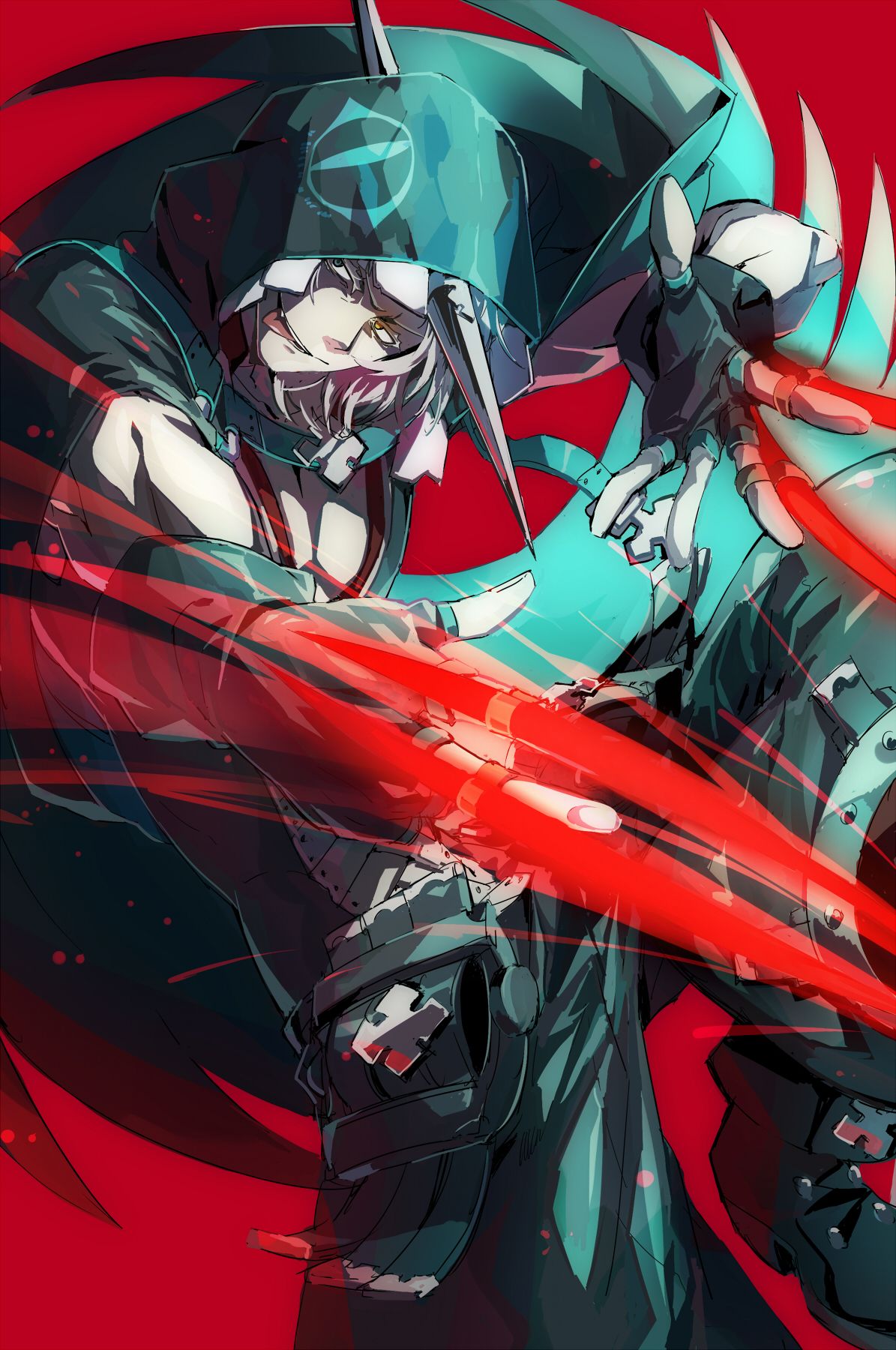 "Throw away all that stands in your way, and come at me with that burning rage..."

The Watcher, The Undying Disease, The Eternal Knight... for centuries, tales have been told - in cultures spanning the globe - of an ageless creature which walks the world of men. Neither monster nor completely human, this legend has gone by many names; countless monikers given to the same individual, who now prefers to go by the title of 'Raven'. Once spoken of as a kindly figure who healed the sick, in time he came to be persecuted for his strange abilities - causing him to withdraw into the shadows, content to observe events with a growing sense of boredom and apathy. Over time he found that he could experience no joy, other than that which extreme pain brought him - which only served to deepen his apathy towards the world at large. Though he remains emotionally deadened, one man has renewed the immortal guardian's sense of purpose and curiosity... a shadowy figure known, only to a select few, as 'That Man'. Serving as this individual's right-hand, Raven has slowly started to make himself known to humanity once again; and though he is aloof and uncaring, his motives may be more benevolent than they appear.

[The Descent] Round 2 - Wandering Stars - Beneath a night sky glittering with endless shards of glass, what little remains of an Abandoned, Remote Village ravaged by war, then trampled by a titan and witch-husk must somehow bear a meeting between the one-armed ronin Baiken and Raven, the Observer-- a clash of tenacious survivor's instincts and undying, exhausted boredom. - Log created on 15:51:48 07/23/2022 by Raven, and last modified on 08:34:25 08/08/2022. Cast: Baiken and Raven. 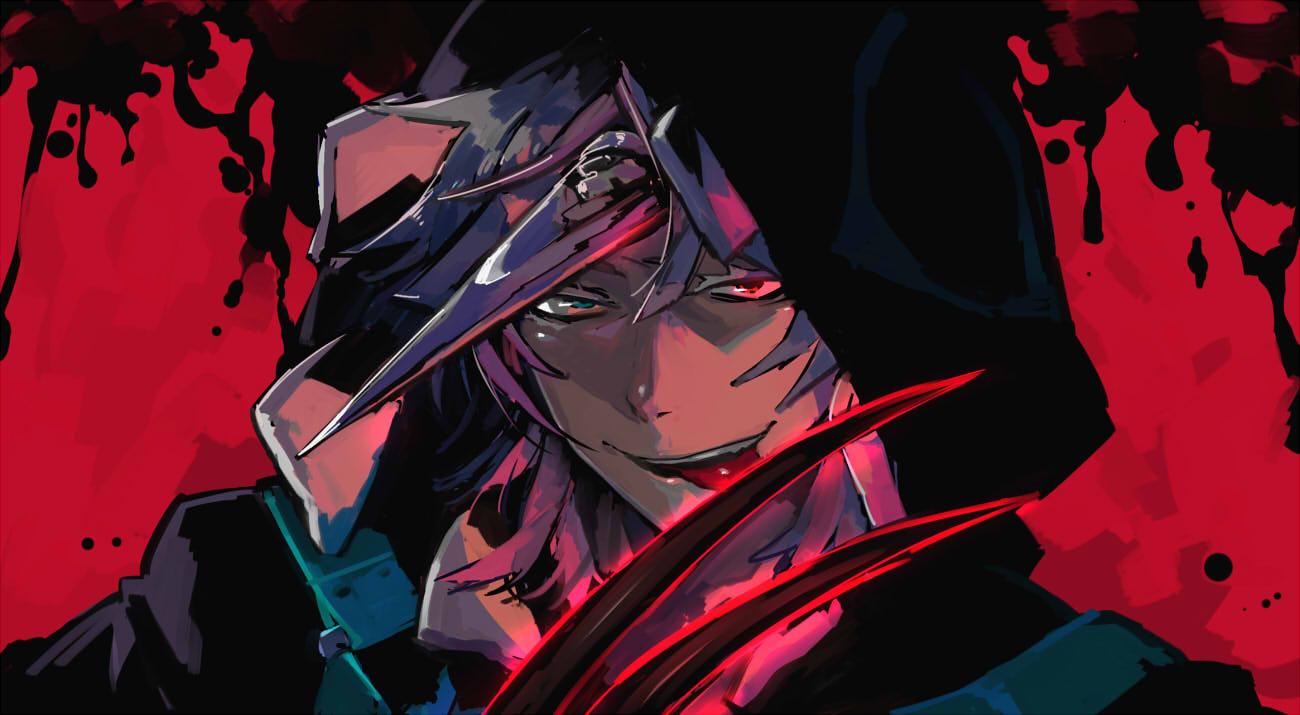 yet another hole, in this infested soul 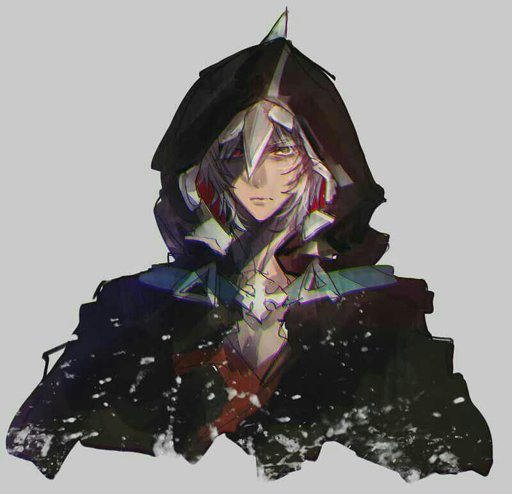 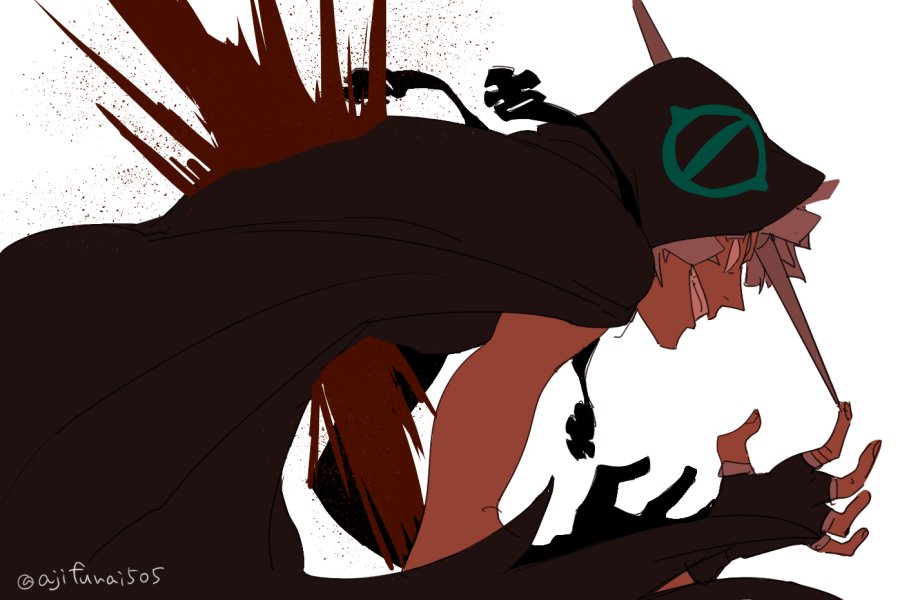 gyrating through some lonesome devils row 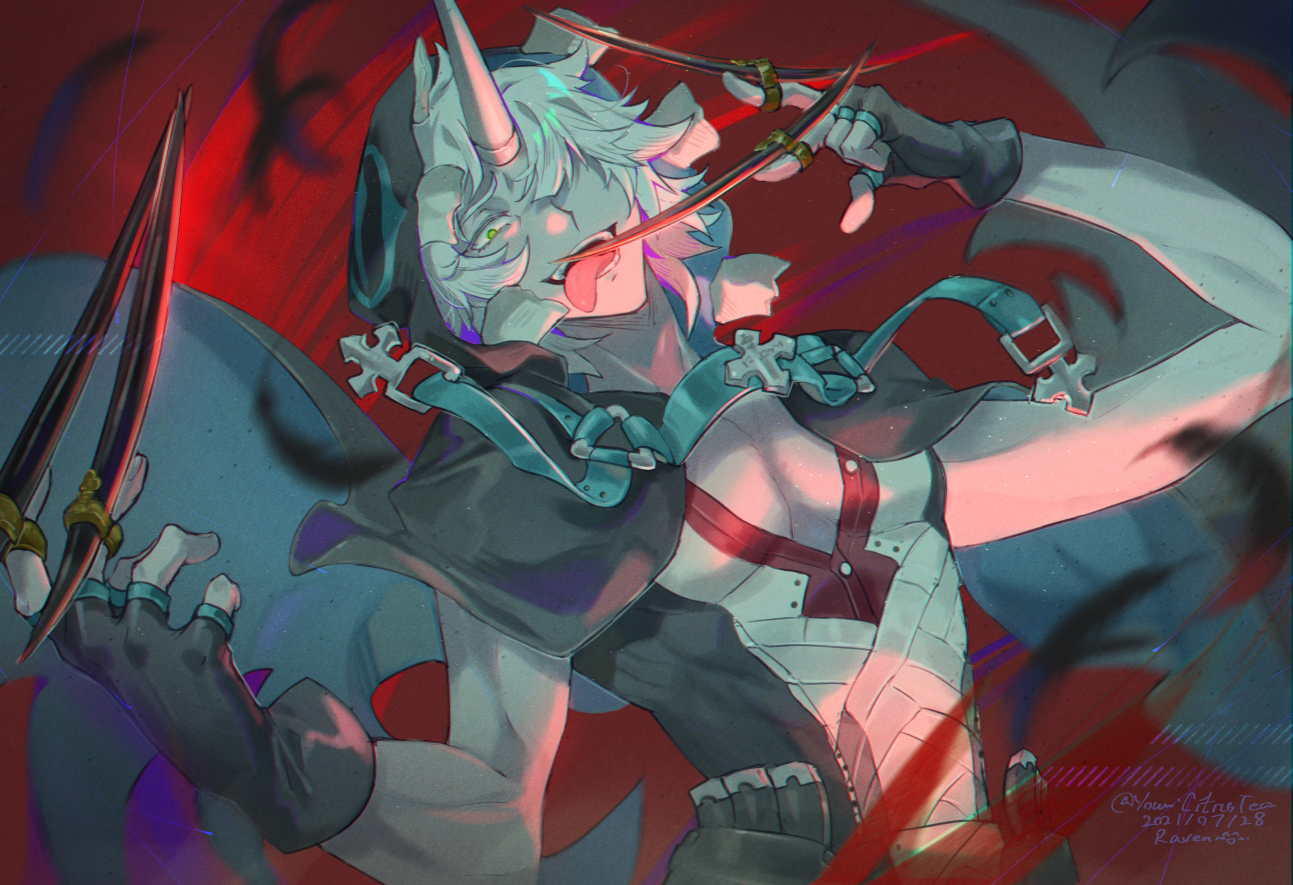 along crags and sunless cracks i go 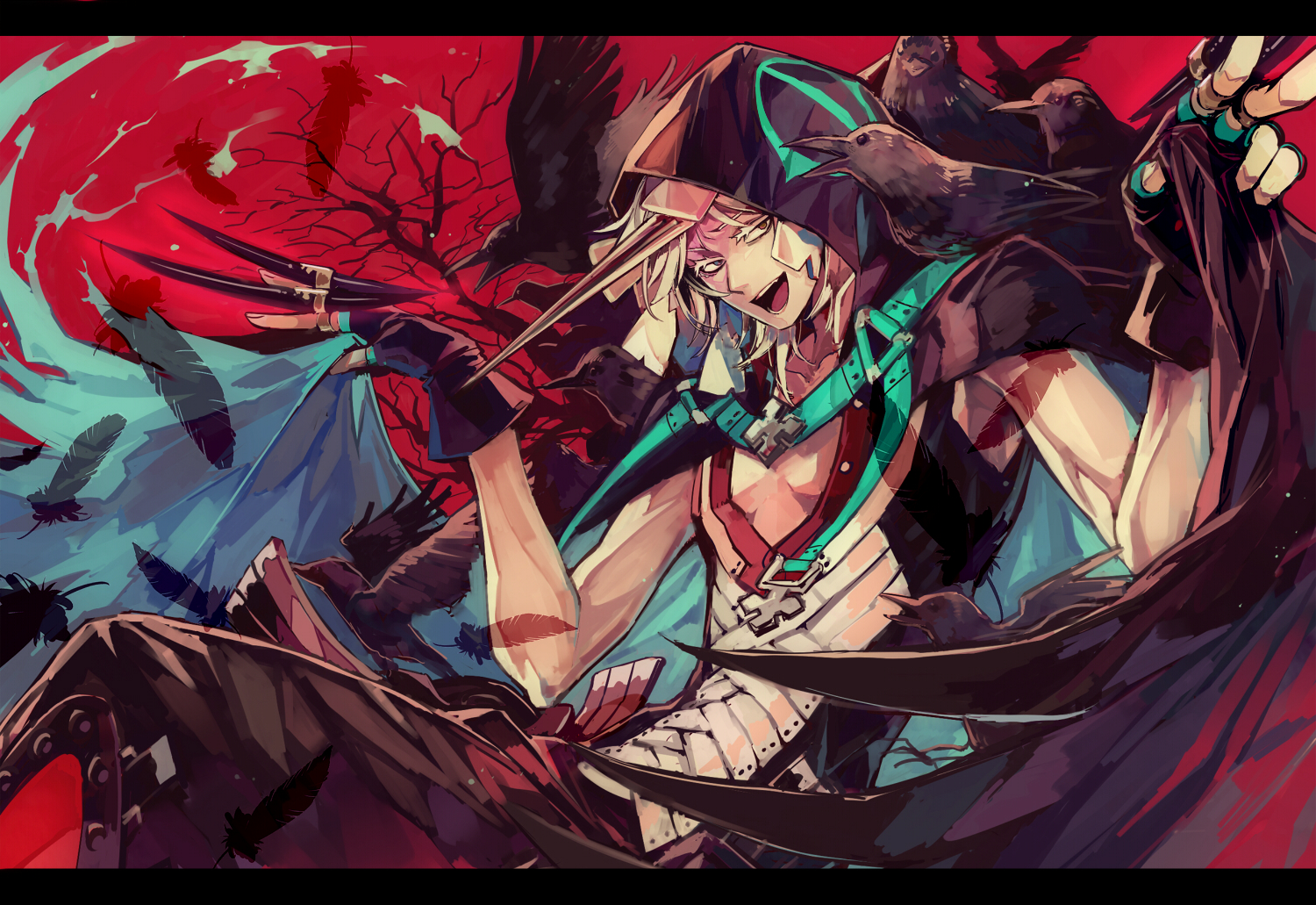 hammer me into blazen pain 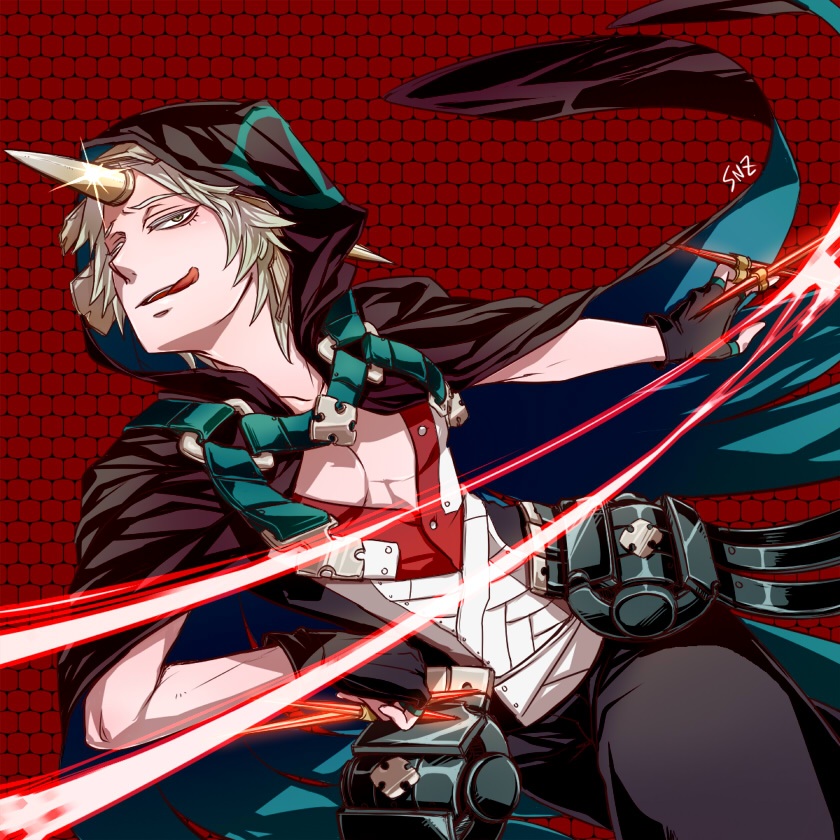 a fever beats in his head just like a drum inside 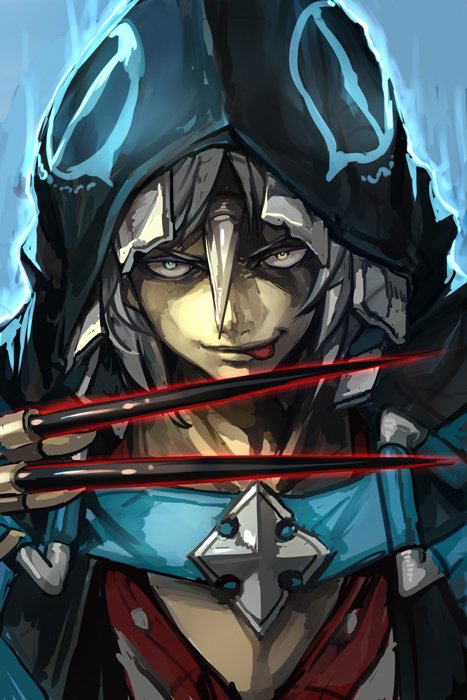 you who wish to conquer pain...