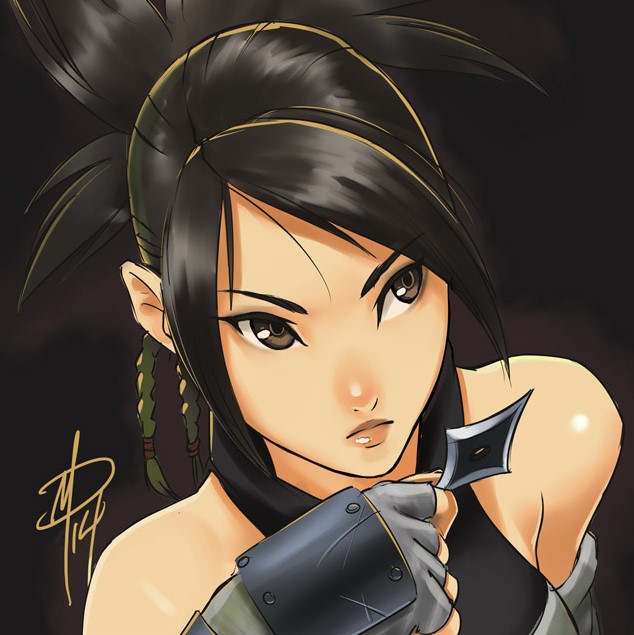 "They'd be shocked if they could see me now!"

A fifth-generation Japanese-American from Sunshine City, Liza Eddow had an all-American upbringing until she fell in love with the cultural trappings of the country of her ancestry. Now a foreign exchange student attending Taiyo High, she's taken advantage of the opportunity to investigate the side of her family tree still living in Japan - only to discover that they're actually a clan of ninjas! Given the chance to train alongside her distant cousins, she's taken to the opportunity with unbridled enthusiasm. After all, the only thing cooler than being a ninja is being the best ninja ever!

[Dead Or Alive] Call Me Raiza! DOA OVA: Raiden's Angels - With a new mission from a mysterious benefactor, Raiza reaches out to her classmate for recruitment to the party. She and Daisuke soon find themselves joined by a third wheel... but maybe a tricycle is just what the doctor ordered? - Log created on 14:35:28 03/06/2022 by Raiza, and last modified on 23:56:41 03/11/2022. Cast: Lucky Chloe, Daisuke, and Raiza.

[Dead Or Alive] The Janus Project - Not Death But Life - The lord god of thunder Raiden normally has so little to do with the day-to-day affairs of mortals, a tournament like Dead or Alive would not raise his suspicion. However, the thunder god has sensed an imbalance in the energies of the world surrounding Ultratech's mysterious JANUS Project. Though Raiden's charge is to censure against the monstrous denizens behind the veil, humanity is not something so easily manipulated by science. The fomenting war has more sides to it than any one entity can see, and Raiden's journey will take him to the heart of the resistance: a diminutive trainee kunoichi, far out in the wilds. He must spread the warning about the forces at play in this tournament. - Log created on 16:26:15 02/15/2022 by Raiza, and last modified on 23:39:34 03/09/2022. Cast: Raiden and Raiza.

[Dead or Alive] The Janus Project - Disappearances - On her way to collect information about students that have gone missing, Corporal Renka Kankeo stumbles into a break in at Pacific High with unexpectedly similar objectives. Of course, things can't just be talked out reasonably... - Log created on 18:44:26 01/09/2022 by Renka, and last modified on 23:53:36 01/24/2022. Cast: Renka, Rafferty, and Raiza. 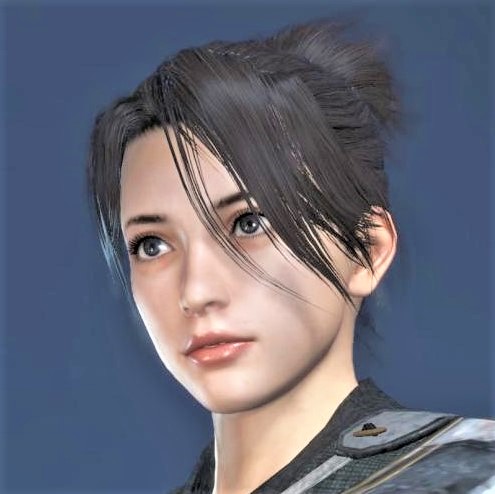 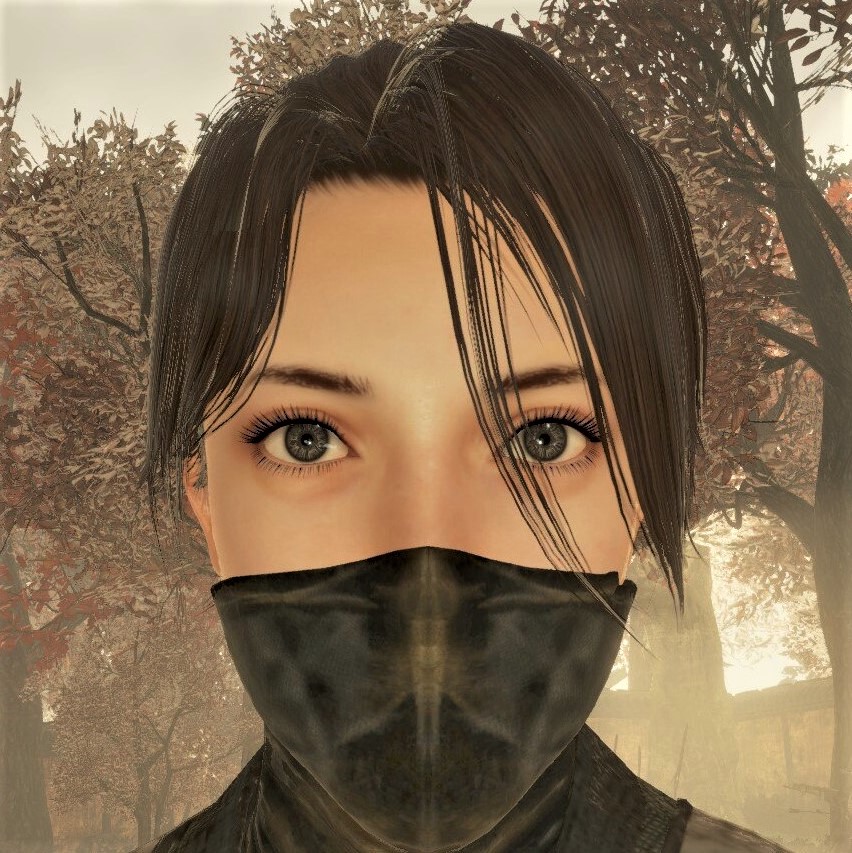 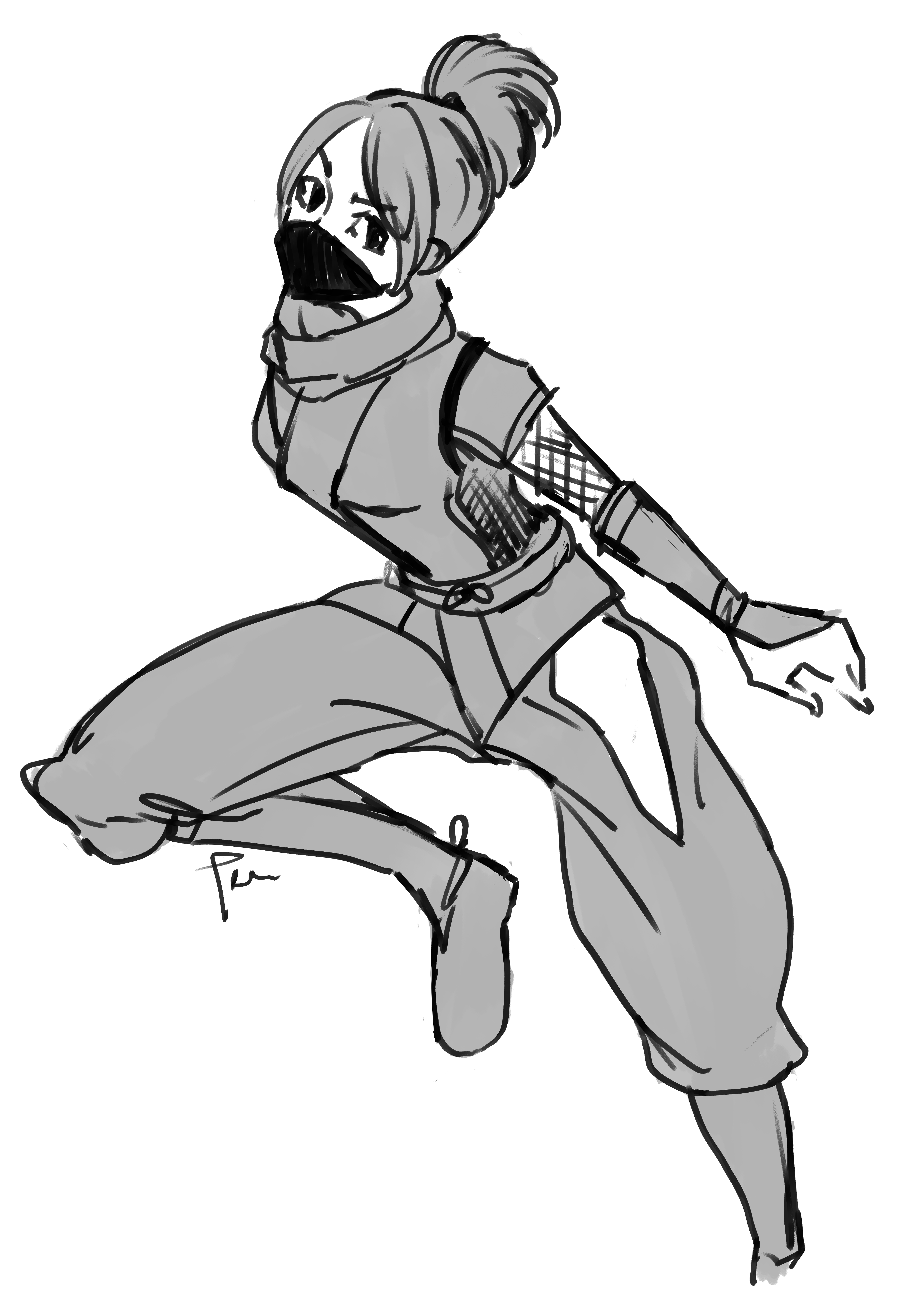