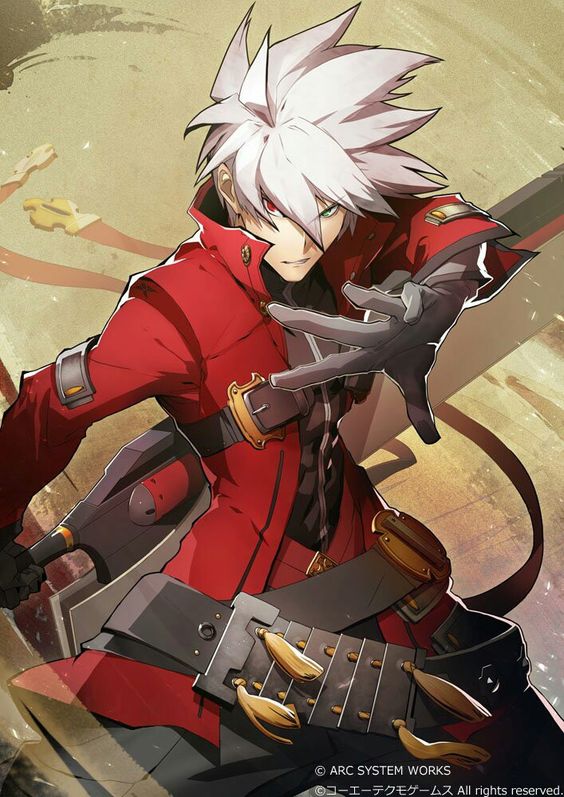 "You better stay down, or you won't get up again."

Boasting a rather tragic backstory, Ragna's memories of his childhood spent orphaned at a church with his younger siblings, Jin and Saya, are quite vague. The most prevalent of which involves the burning down of said church by an assailant, named Terumi, who severed his arm and left him for dead. With his sister kidnapped, his brother missing, and his whole world in flames, Ragna was certain of death. Eventually, he was rescued by a mysterious vampire who revived him, restored his missing arm, and trustingly left him in the hands of the supreme feline, Jubei. Bestowed with the dangerous power of the Azure Grimoire, he underwent years of intensive training to master it, until such a time came that he would be donned with a sword and a crimson jacket. Taking on the name "Ragna the Bloodedge" in honour of a once-hero, he set out on a revenge mission to destroy the bases of the Novis Orbis Librarium after discovering their role in concealing his past. In doing such, he earned the nickname "The Grim Reaper" and an SS-Class bounty of 90 million, should he be brought in alive to NOL operatives. Generally rough around the edges, Ragna has a rather gruff exterior whose rude and abrasive attitude overshadows the caring and compassionate being that dwells within. Fiercely protective of those he loves, he harnesses the power of the Grimoire that serves to drain the lifeforce of his opponents and fight against all those who stand in his way. He also is extremely terrified of supernatural entities, and has no qualms sharing his displeasure of them.

WANTED DEAD OR ALIVE Wanted in connection with several mass murders, massive destruction of government and privately owned property, and for open war against NOL and its affiliates. In possession of a dangerous artifact known as the Azure Grimoire. The risk for collateral damage is high so proceed with caution.

[The Descent] Round 4 - This Burning Land - Parts of Japan's Chubu-Sangaku National Park have been all but quarantined for months due to sightings of strange creatures, an uptick in wildlife attacks, and a number of strange accidents occurring in the region. Something as silly as a police cordon is unlikely to prevent the World's Most Wanted, Ragna the Bloodedge and Iori Yagami, the Tainted Flame from seeking the site of their opportunity to Descend, however. Deep in the forbidden reaches of Chubu-Sangaku lies the Garden of Shells, an idyllic patch of untouched wild that thirsts for blood-- a gorgeous grove of flora and fauna precision-engineered for violence. It's here - beset by cruel, beautiful nature and bestial urges - that the two outlaws will meet. - Log created on 22:11:34 09/01/2022 by Ragna, and last modified on 06:34:28 09/07/2022. Cast: Iori and Ragna. 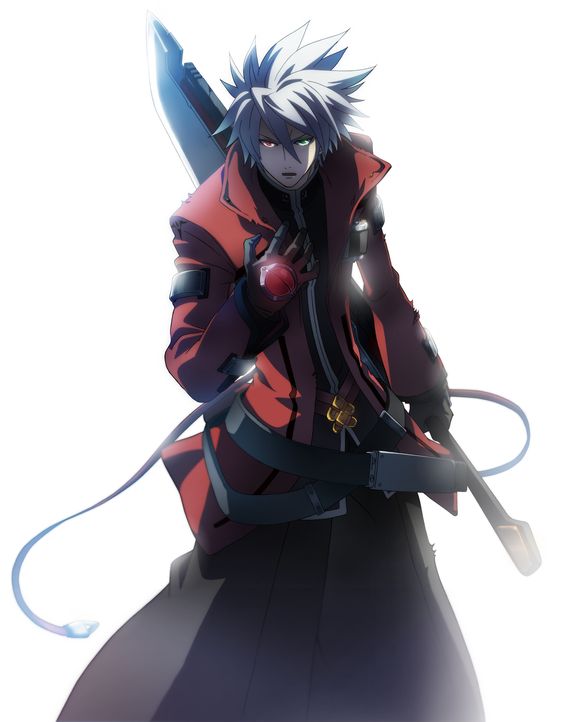 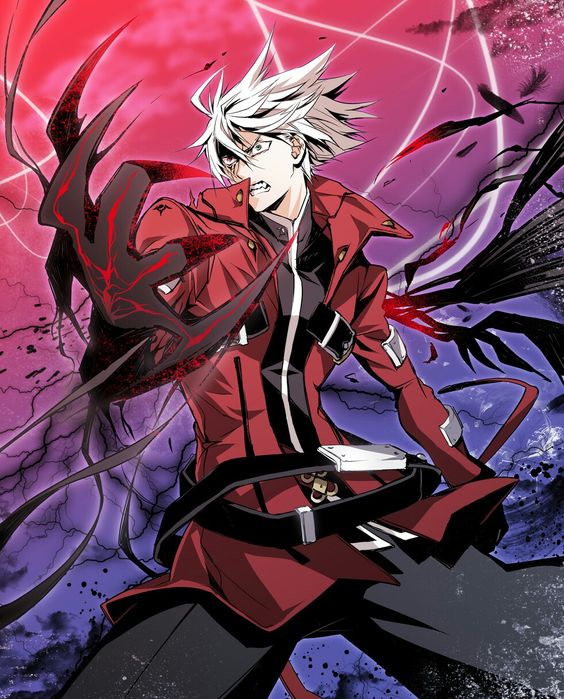 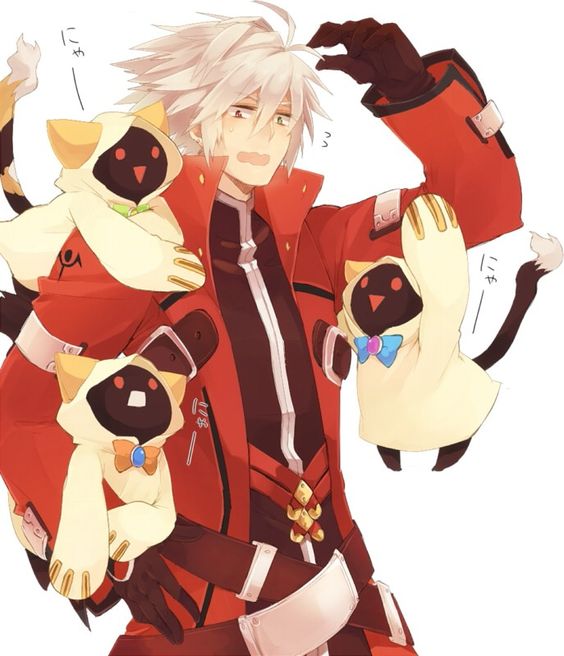 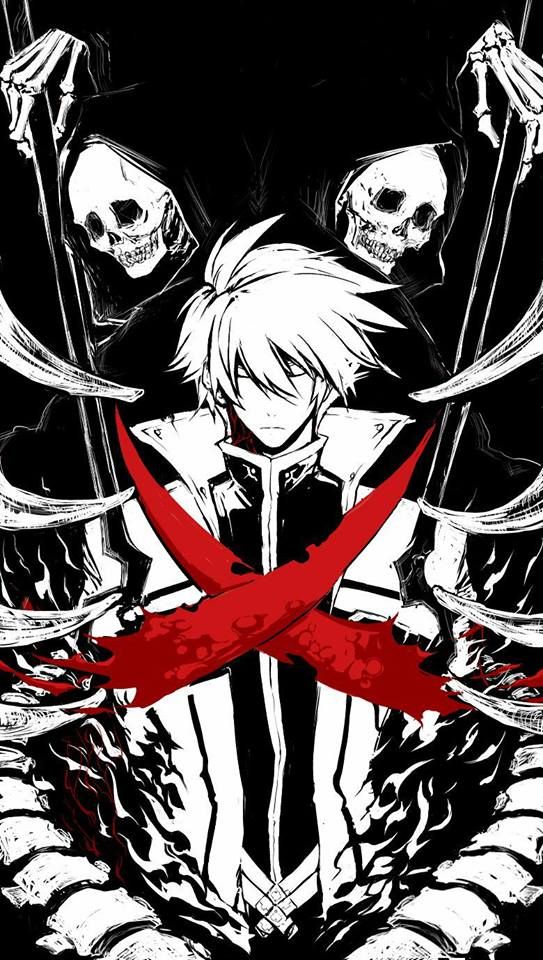 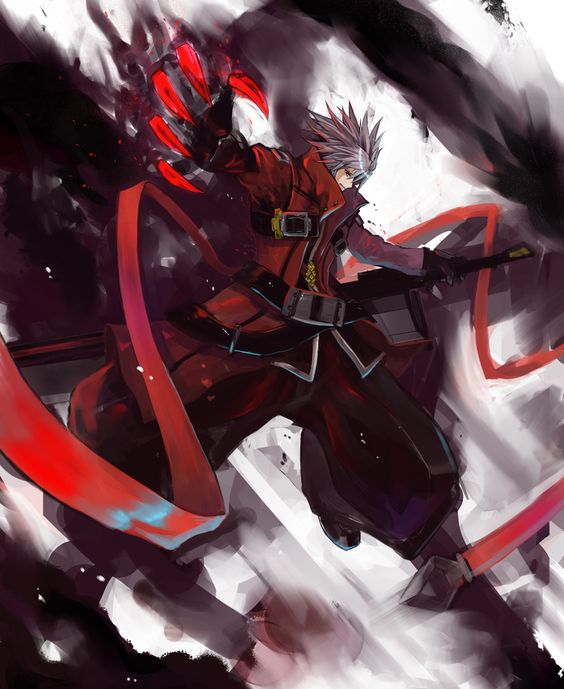 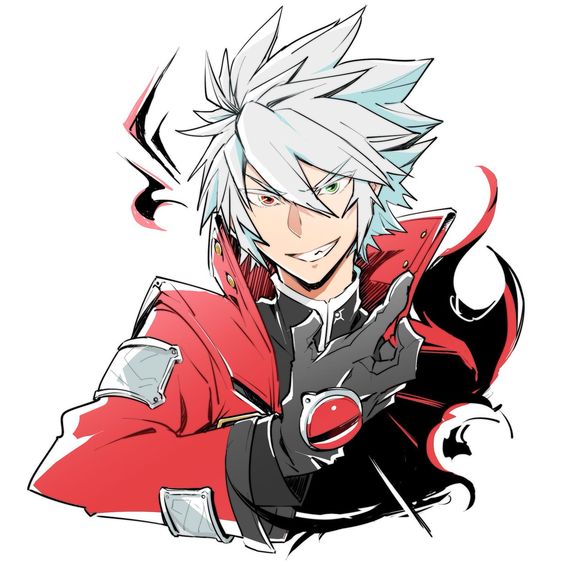 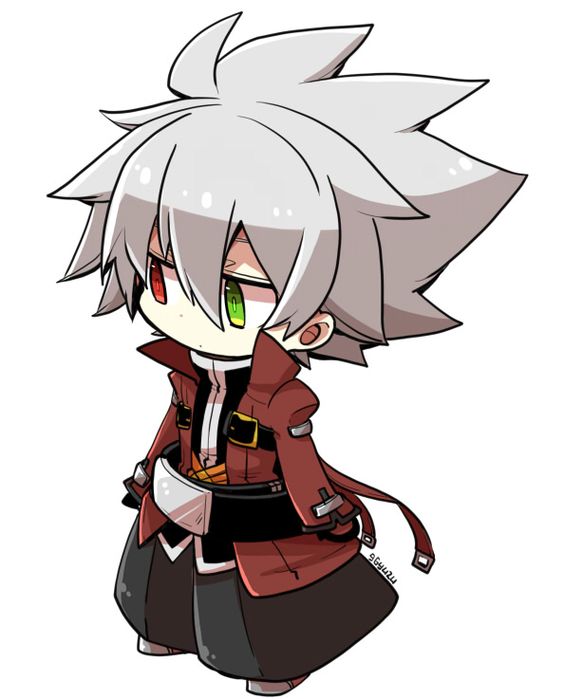 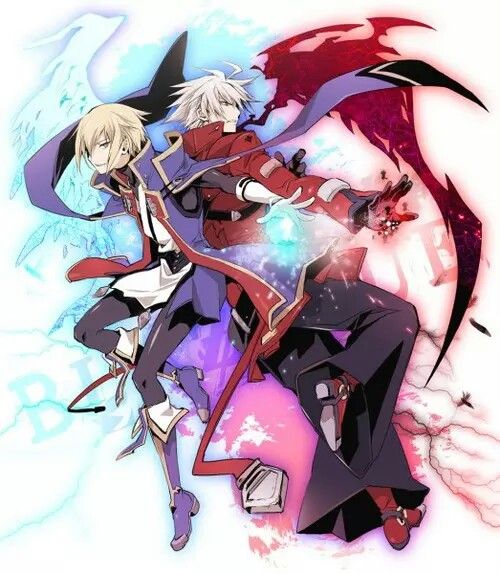 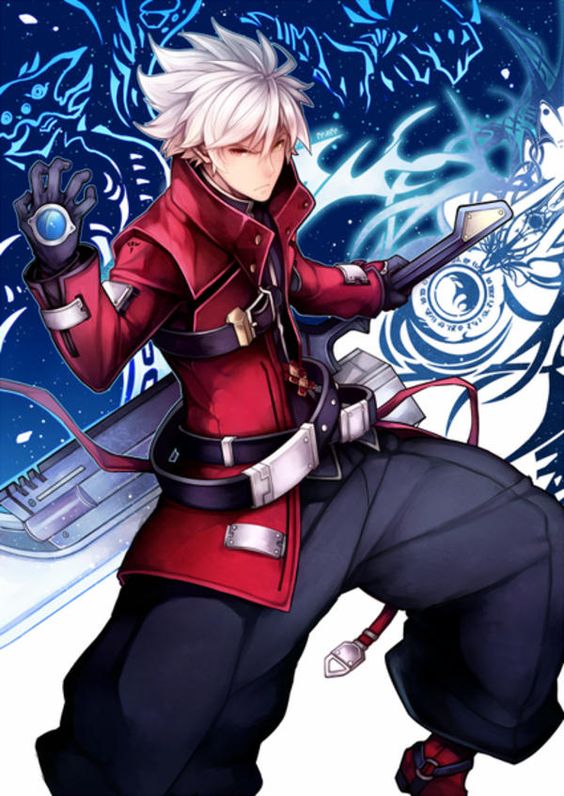 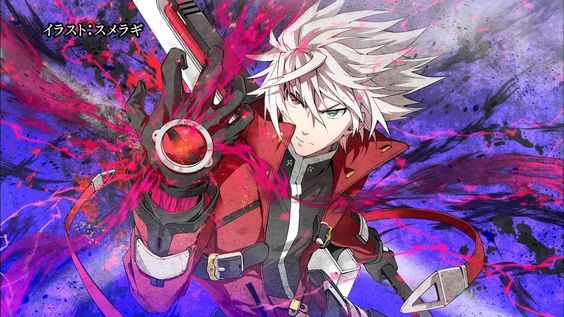