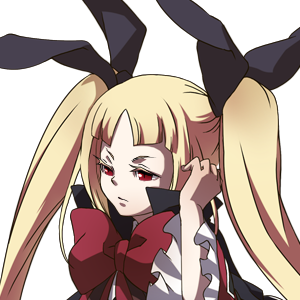 "I expect to be amused."

As the current head of the Alucard vampire clan, the aristocratic Rachel Alucard is deceptively powerful and wise given that she appears to be a 12-year-old girl. However, her demeanor properly reflects her true age, which is quite old by human standards. Her powers over both chi and sorcery are formidable, and Rachel's abilities let her reshape her clothing into whatever weapon she desires, as well as control the elements of wind and lightning. She also has a unique ability to recall events from outside the current timeline, suggesting the extent and source of her powers isn't fully known. As a dignified noble, she disdains physical combat, leaving the heavy lifting to her shapeshifting familiars, Nago and Gii. Though apparently bored and disdainful of the actions of those she finds "beneath" her, Rachel is fated to observe, not intervene. Or so she claims...

Rosalia #8) One Night to Live - "Sir Gallon, in consideration of a favor your father once did for mine, I offer you this opportunity. There is a weed growing in my garden. Victory over this wild Rose will see you rewarded with a flowering Azure Wolf's Bane. Thought by most to be extinct, consuming the petals of this rare specimen will afford you twenty-four hours of respite from your curse one night a year. Should you rob Lady Blackthorn of her life, steeping the petals in her dying blood will convert them into a Scarlet Wolf's Bane, thought to be a cure to your particular affliction... The choice is yours. -Rachel Alucard" - Log created on 10:11:23 06/01/2021 by Gallon, and last modified on 01:04:01 06/07/2021. Cast: Rachel Alucard, Gallon, and Briar Rose.

MC: THE FATE OF THE GALAXY - In the final instalment of our epic saga, the PROFESSIONAL FIGHTING ORDER and their remnants of the GALACTIC FIGHTING EMPIRE, thought long destroyed, have been tracked to the planet EXEGOL in the UNKNOWN REGIONS by the MIDNIGHT ALLIANCE. There, the ultimate plan of the PROFESSIONAL FIGHTING ORDER is unveiled: the resurrection of the EMPEROR of MUAY THAI. Our special guest heroine, REY-CHEL ALUCARD, will face down the resurrected EMPEROR in a showdown for the fate of the galaxy! - Log created on 15:59:31 05/12/2021 by Rachel Alucard, and last modified on 10:26:37 05/25/2021. Cast: Adon and Rachel Alucard.

Bystander's Log #9: An Elegant Killer - "A brilliant man beheld it once, that infinite sapphire spark. And unlike other mortals, he survived... after a manner. He became something else. Neither living nor dead, a machine man, with a machine heart. From great sage to monstrous lunatic... the horrors he unleashed upon his family, upon any he set his masked eye upon... That same spark had chosen a gatekeeper to prevent such deplorable events from transpiring. Yet I found her, lost between times, proof that the gate had been left without its keeper. I am reforging her now. But the Mad Architect already exists, a grotesque memorandum that even the Azure's sublime designs have cracks." - Log created on 12:25:15 06/30/2018 by Rachel Alucard, and last modified on 21:21:01 05/25/2019. Cast: Rachel Alucard and Es.

SNF: Rondo Of Blood - Rachel Alucard is a mystery to the broader world. There are rumors and evidence of the figure, but nothing clearly solid. That is, except one detail: her father is no more, and she is thus probably an orphan. And it is time for a crack team of SNFers to find out! The combined effort of Belt Champion Jacky and Showgirl Heartthrob Felicia must confront the mysterious maiden in a mysterious castle, to bring her before the Saturday Night Fight for promotional adoption. Armed with a suicide squad of a camera crew, they descend into the darkness as they hunt down the mysterious girl. Will they get their wish? Or will they merely get some tea time? - Log created on 12:13:40 04/28/2018 by Rachel Alucard, and last modified on 03:02:48 05/04/2018. Cast: Rachel Alucard, Felicia, and Jacky. 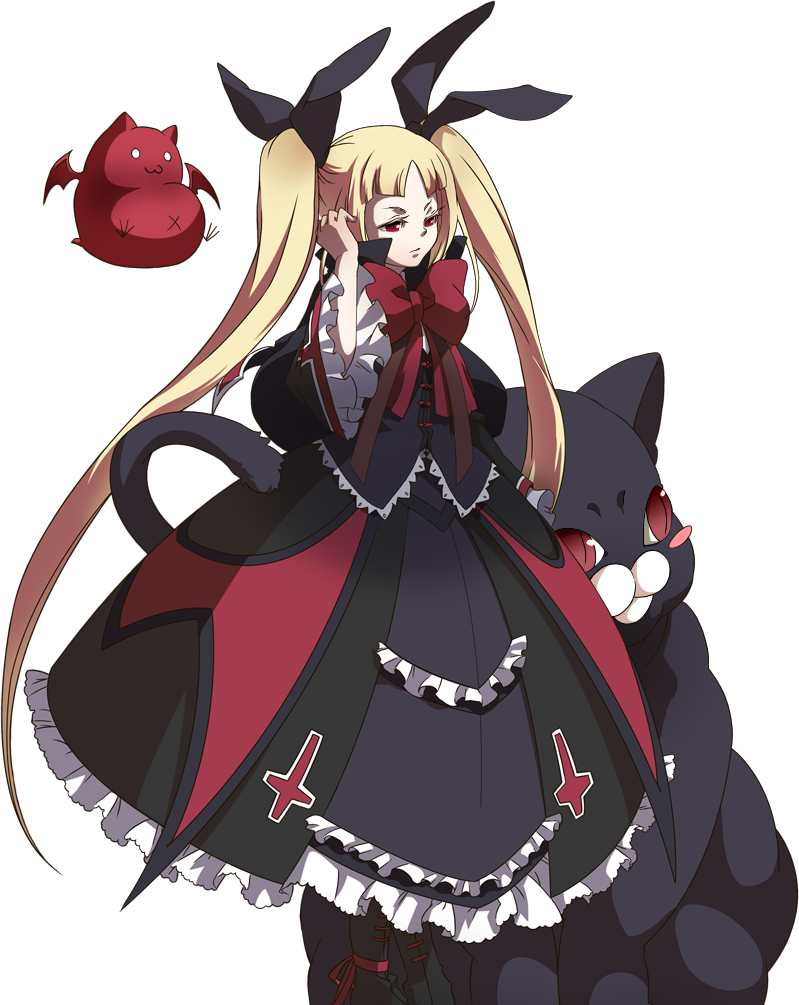 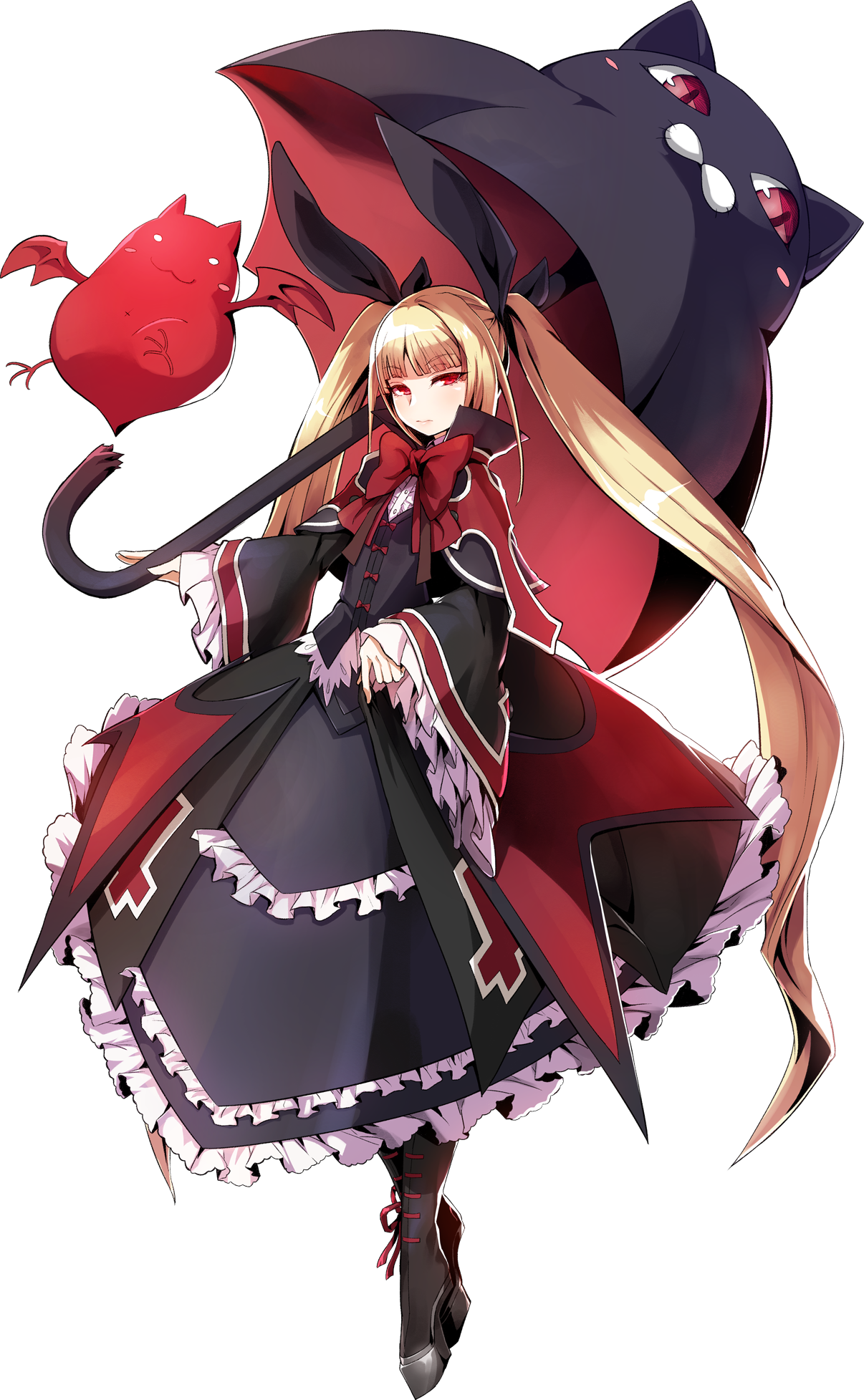 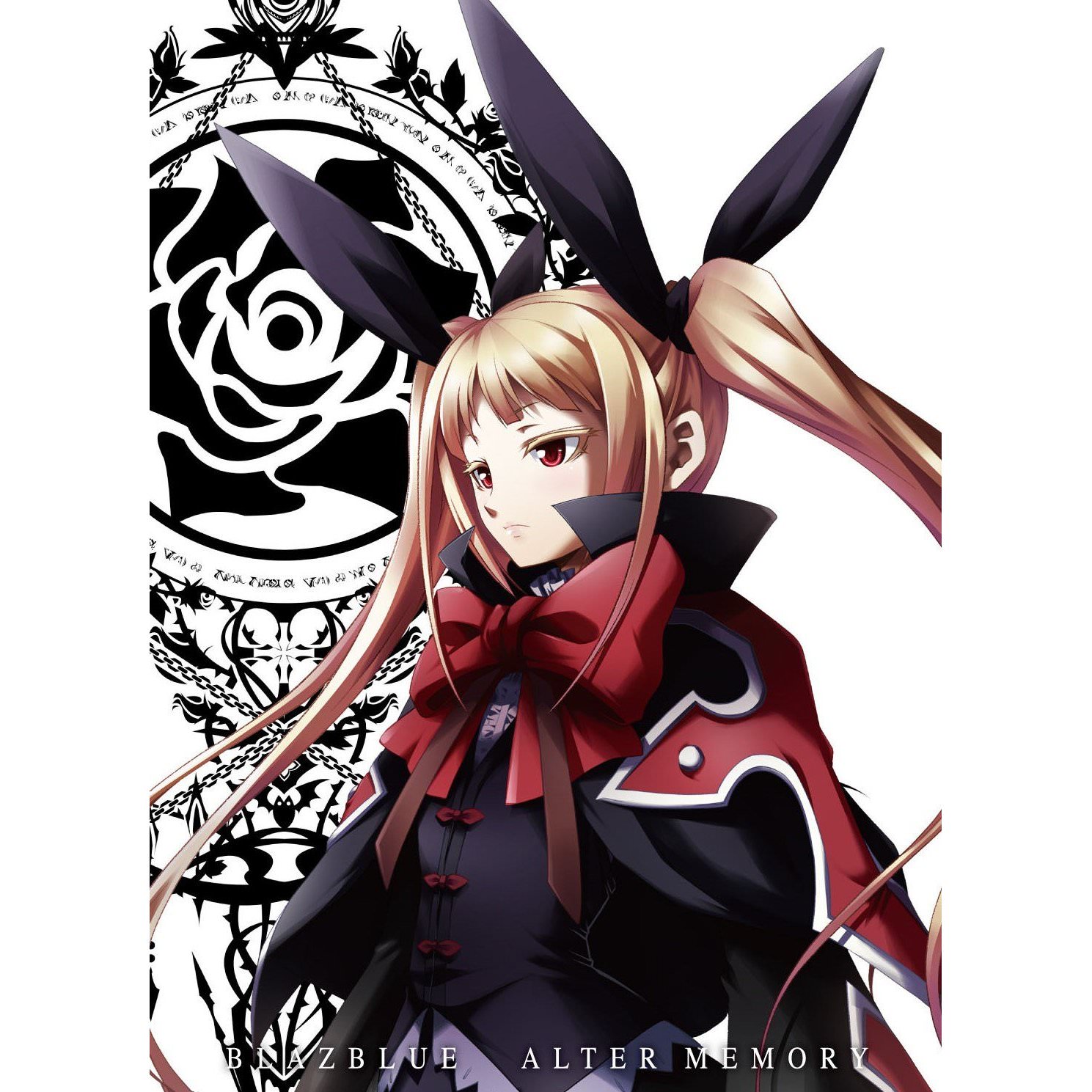 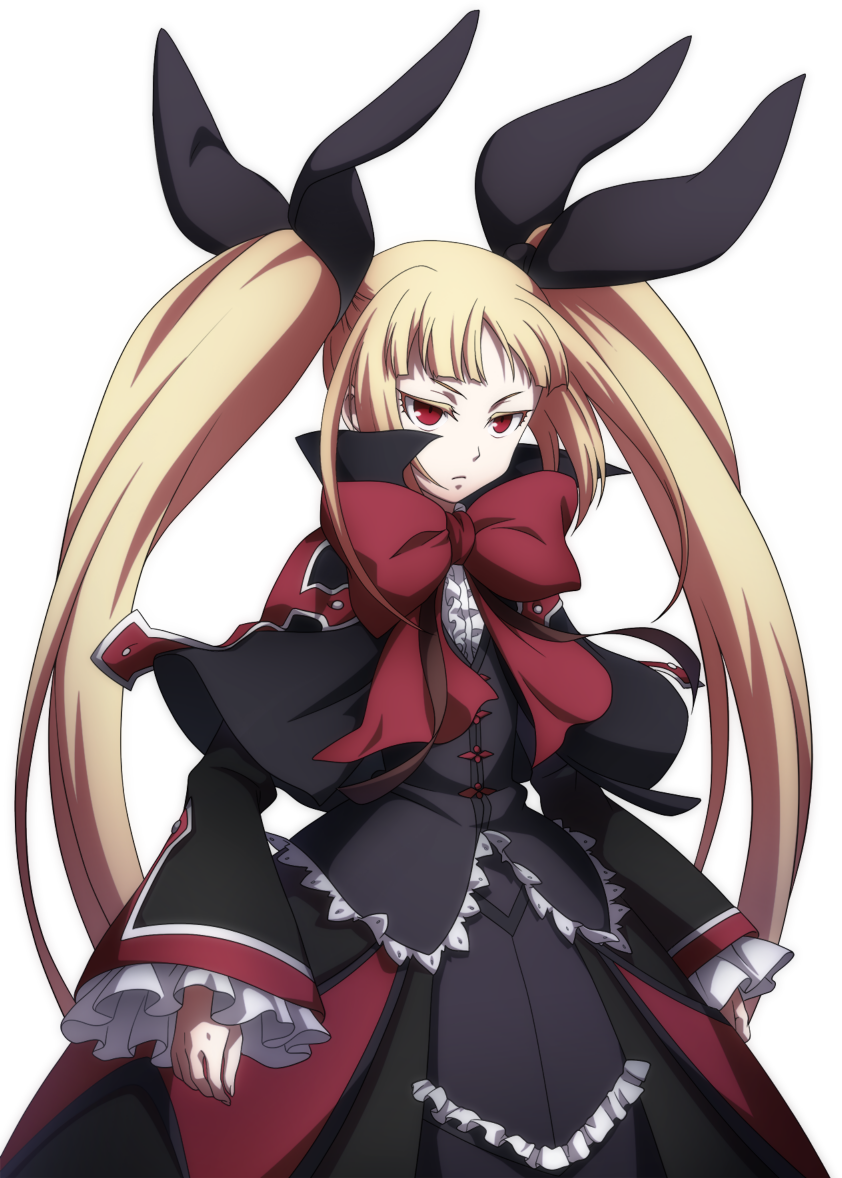 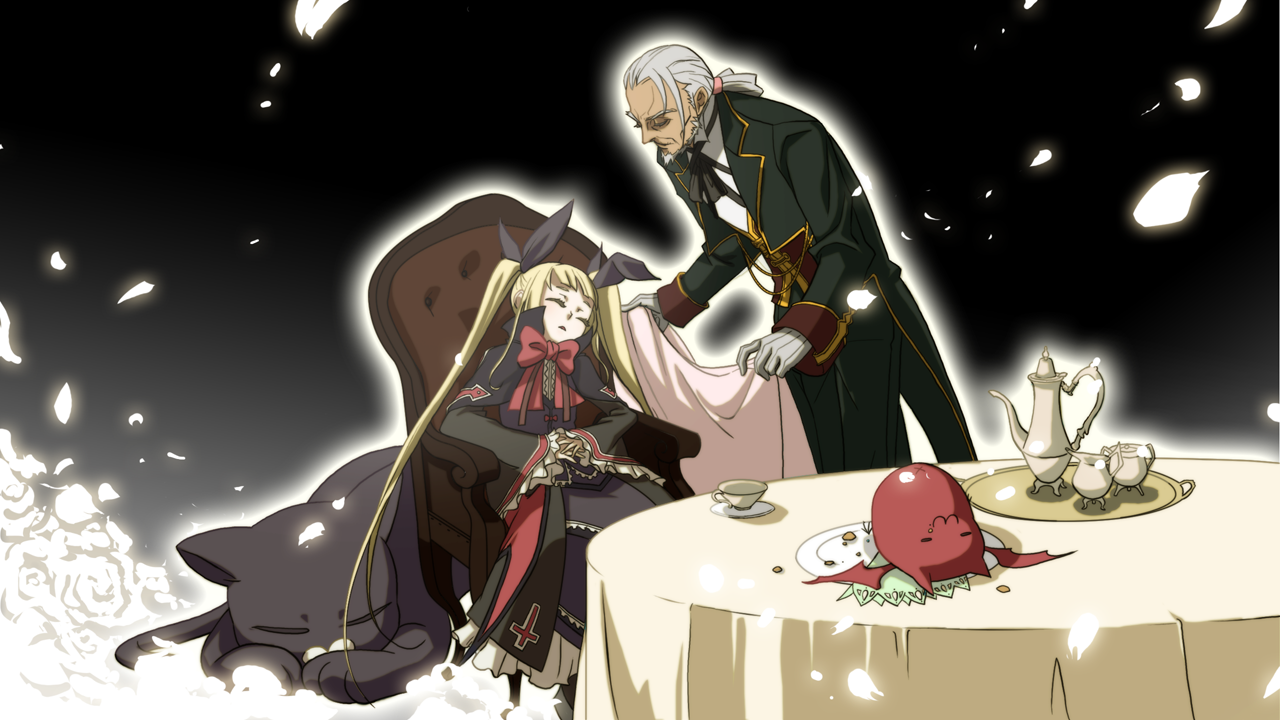 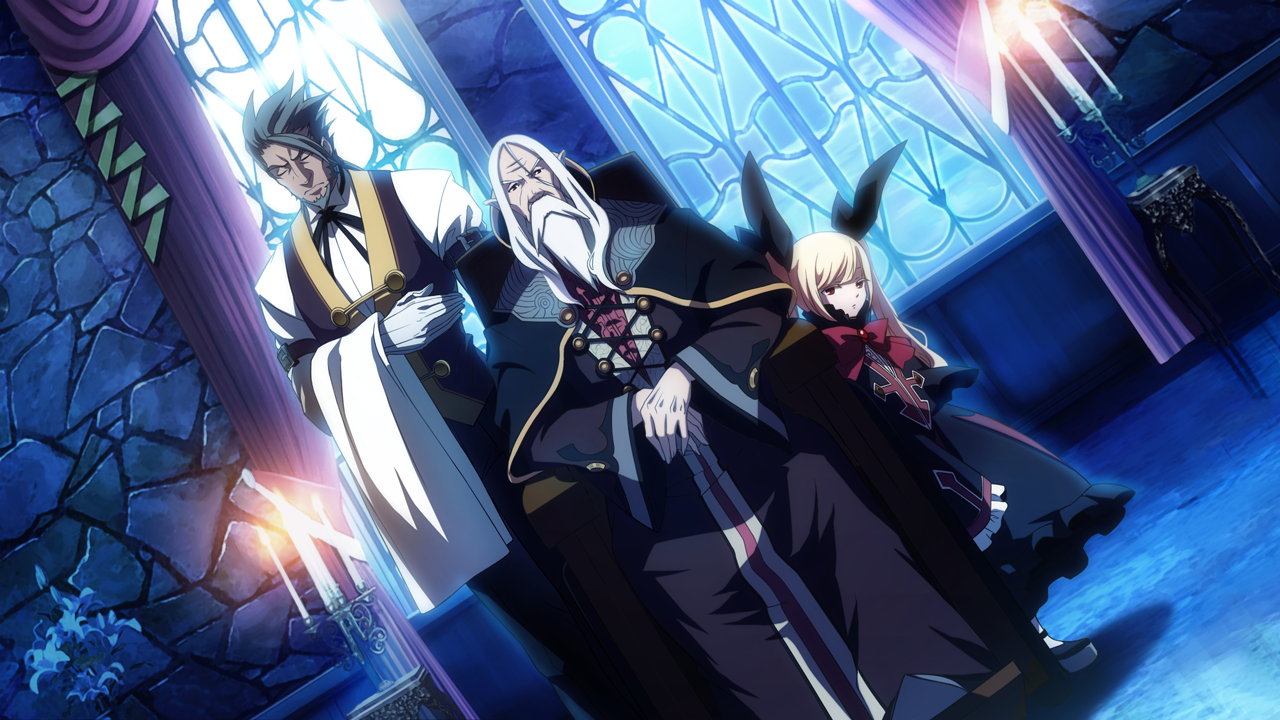 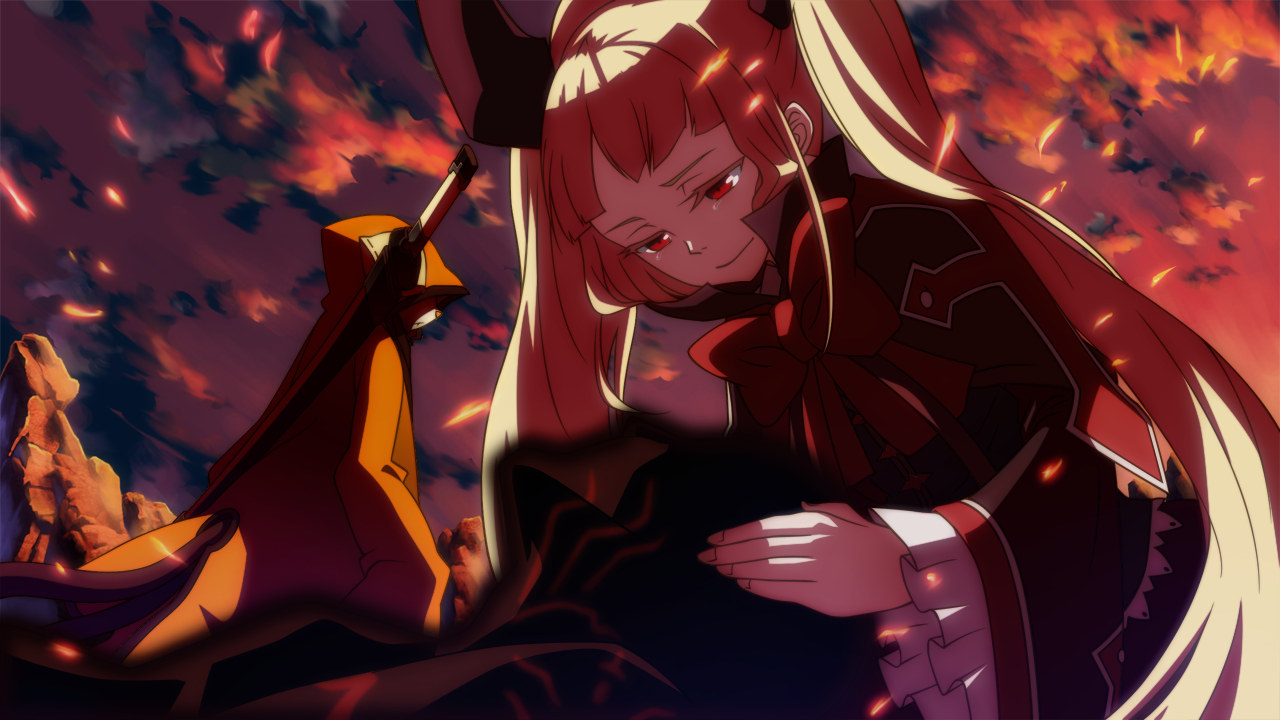 Dealing with the most Vexing Thing Alive