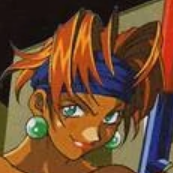 Rachale never knew her family. Left to fend for herself from a young age, she raised herself on the streets of Metro City, where she got a reputation as a skilled fighter, though one with a violent temper. These days she works as muscle for hire. She will take any mercenary job regardless of morals, as long as it pays - she's worked as a bounty hunter bringing in criminals (or monsters) one week, only to be employed by said criminal syndicate the next. She has contacts in R, Southtown Syndicate, and even the Illuminati, as well as more above-board organizations like NOL, among others. When she isn't being employed, she fights in both legal and illegal tournaments and matches. Time and experience have not made her any less ferocious, and she has a reputation for enjoying the damage she dishes out in combat. Recently, she has found out she has a living twin sister who her parents didn't abandon, and was filled with hatred at being left to fend for herself on the streets while her younger twin had a happy life. Her secret goal, which she admits to nobody else, is to find her twin, Tracy... and kill her.

[Springtide Rosalia 2021] Rosalia #7) Fast Track to Gehenna - Rachel's musings while slouched in a chair, cheek in hand: "Well... that is unexpectedly unfortunate. It seems that altruist's friend wandered onto the Typhon Express. Even if the fiery kitty boards the train, it isn't as if The Conductor will permit either of them to disembark. He is always so jealous of his passengers. Still, with perhaps a little reinforcement, it might be possible to 'convince' him otherwise. The alternative is much too unpleasant to consider. - Log created on 12:08:47 06/07/2021 by Rachale, and last modified on 12:17:16 06/23/2021. Cast: Rachale, Daisuke, and The Conductor. 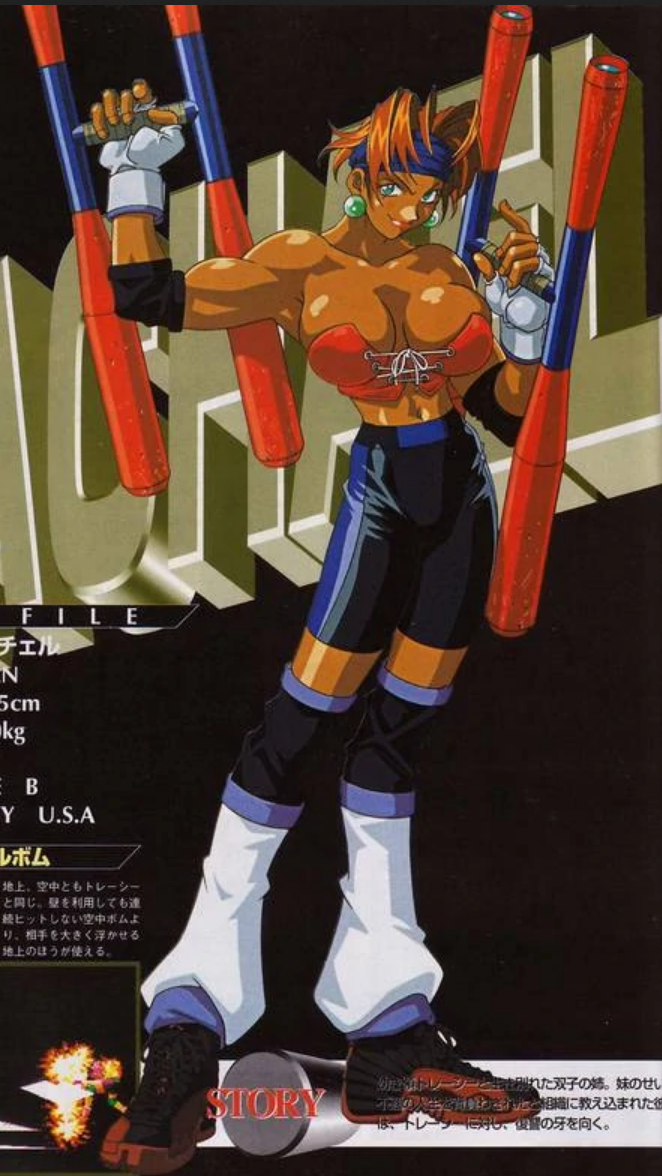