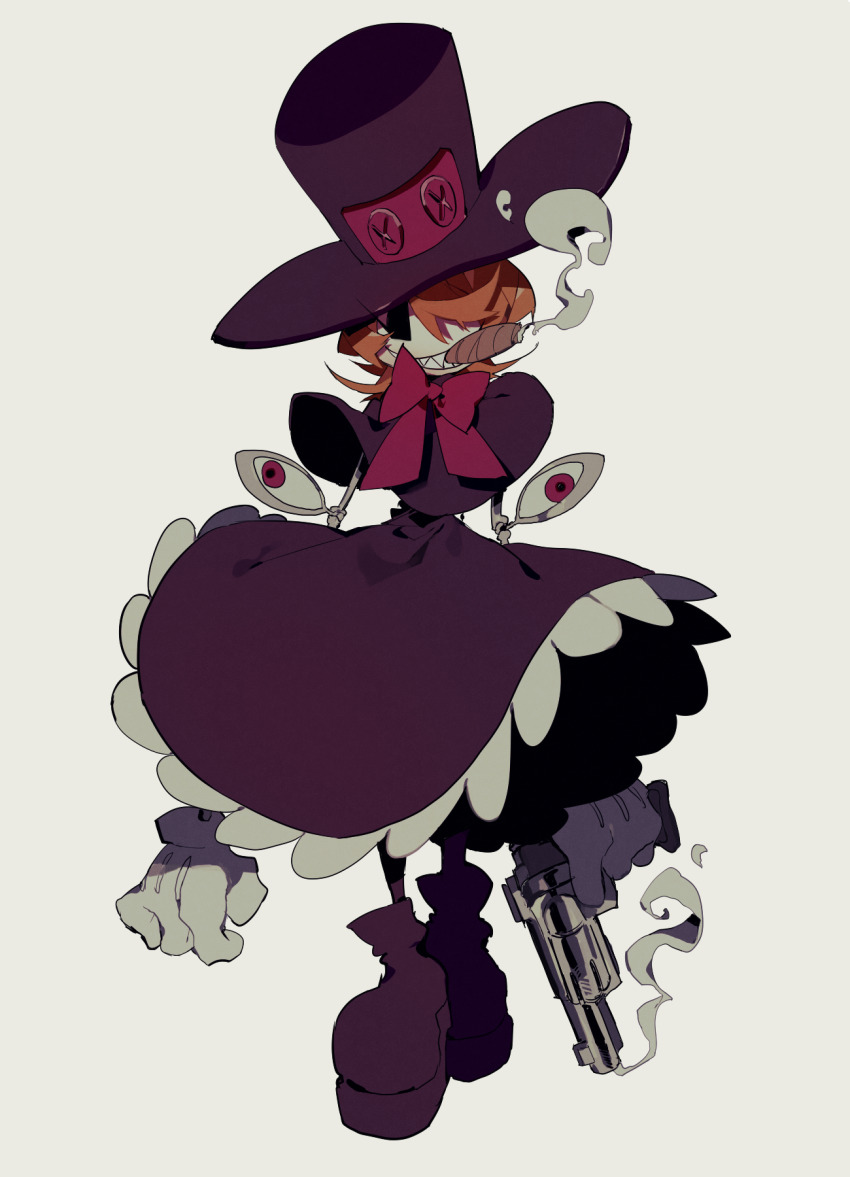 "It's time to paint the town red!"

Patricia Watson was once a relatively normal girl. Though she had been abandoned to live in an orphanage at a young age, she was friends with a fellow orphan named Marie and the two of them spent their days in peaceful harmony. That all changed when slave traders invaded the old mansion and captured both of them. Being a defiant and ferocious girl by nature, she proved too troublesome to make a good slave and was cruelly mutilated as an example to the others: her eyes were gouged out and her limbs damaged beyond repair. Some years later, a group named Lab 8 invaded a warehouse owned by the Medici Mafia in order to rescue refugees supposedly being held there - among them was Patricia. Believing that Dr. Avian could aid her, Big Band returned her to the labs where the young girl showed exceptional compatibility with Avery Unit. Insisting that she be allowed to become an Anti-Skullgirl soldier out of appreciation for being rescued, she was given the Argus System as well. In combination these two powerful parasites proved to make Patricia more powerful than anyone could have imagined. With the Avery Unit, the girl gained limited control over space, able to draw from Lab 8's vast arsenal of underground weapons no matter where she is. The addition of the Argus System granted her control over aspects of reality itself, allowing her to modify her own body and weaponry into parodies of the old cartoons she'd loved so much. Often coming off as short-tempered and rude, Patricia - who now goes by the name Peacock - is far more inclined to get into random scraps than make friends. She likes to crack jokes at other people's expense which often manifest in bizarre cartoonish ways. Outspoken, impatient, and brash, she tends to cause just as much stress for her allies as for her enemies, often rushing off without telling anyone where she's going when the opportunity to amuse herself comes along. 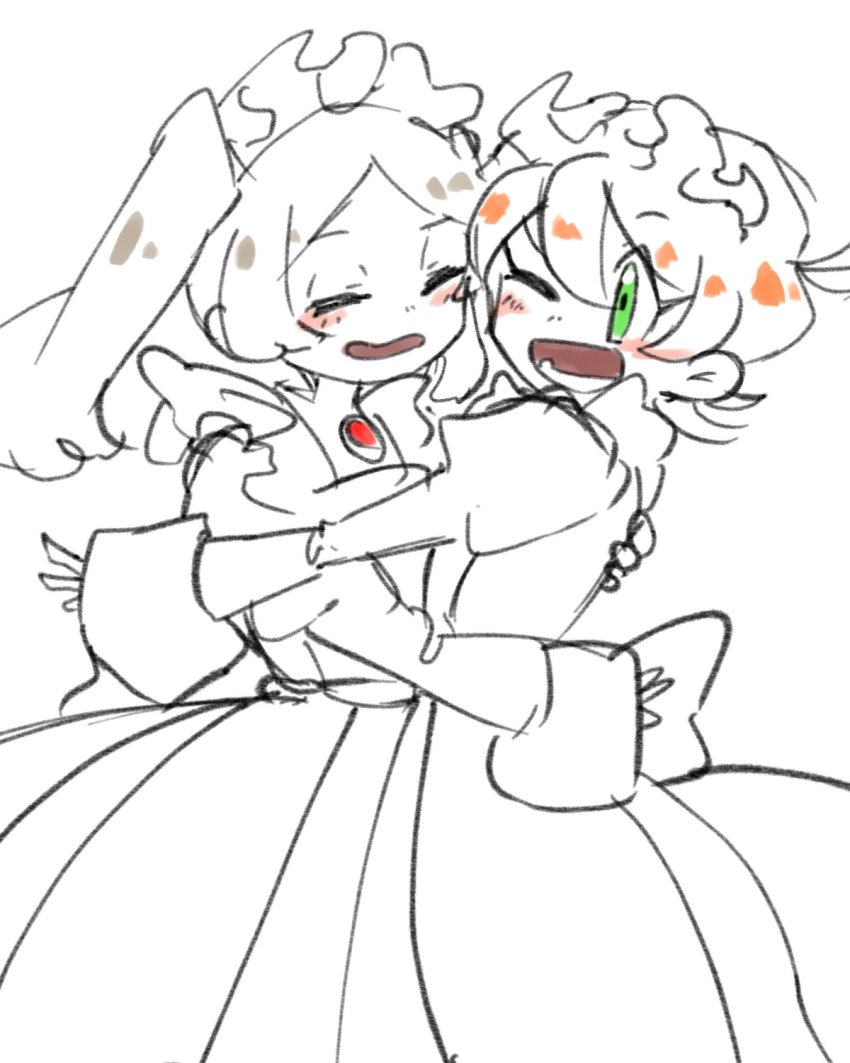 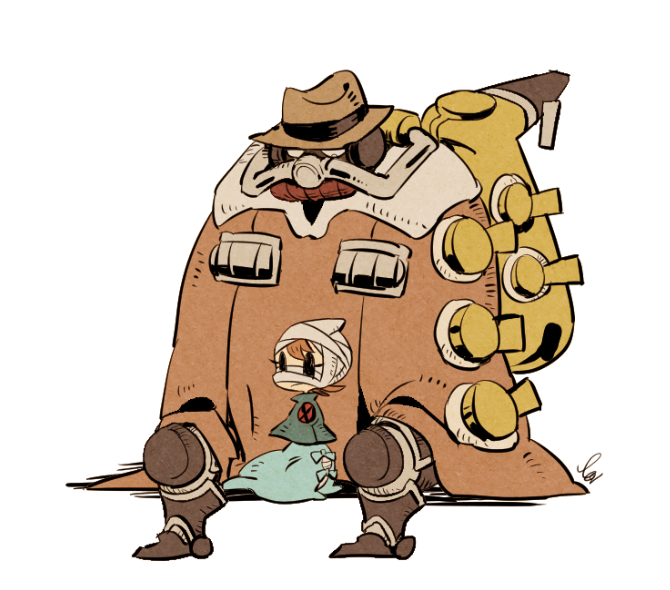 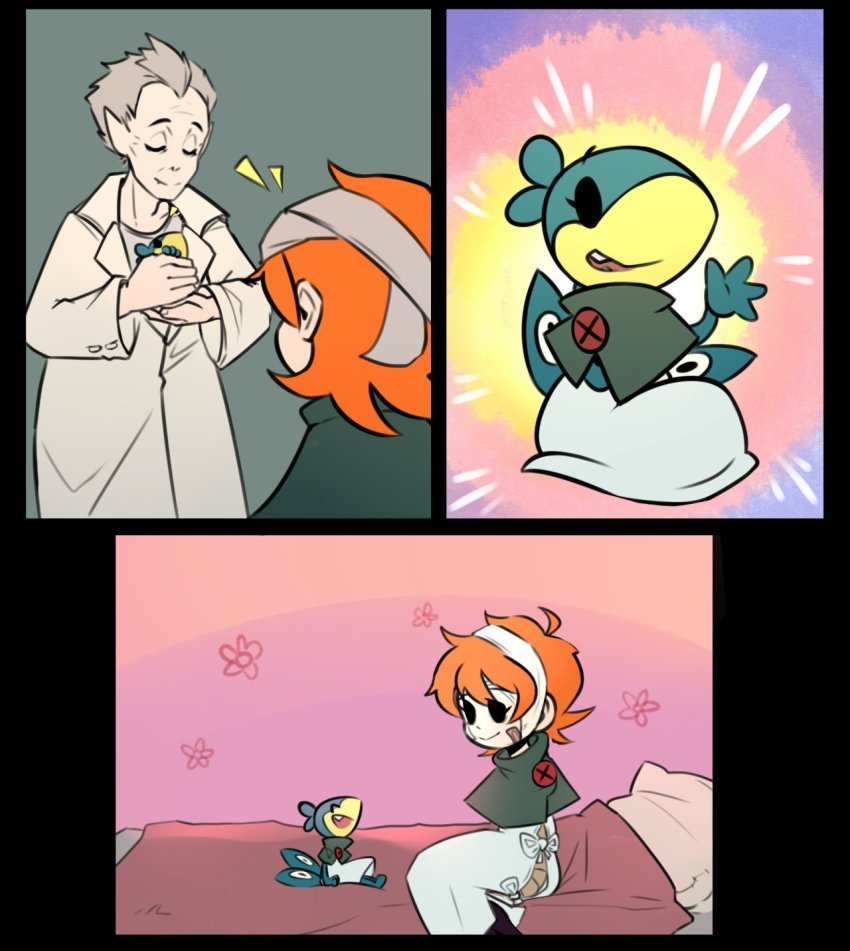 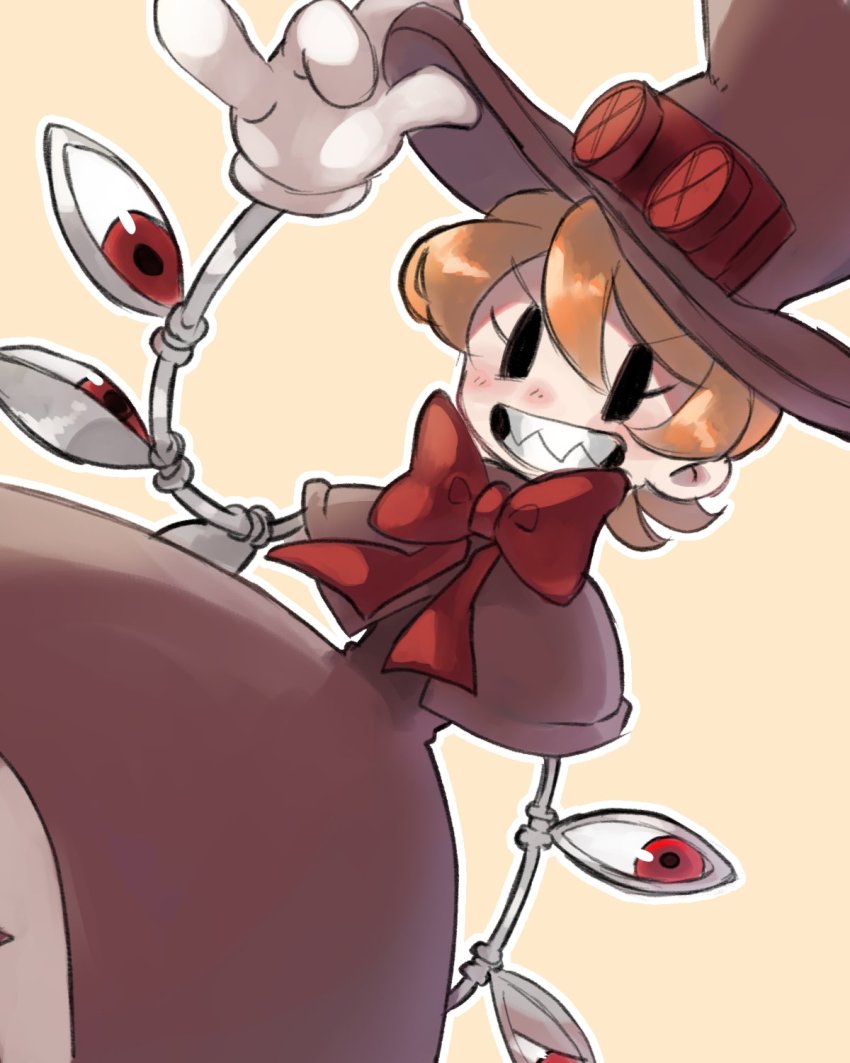 As long as you stay positive... 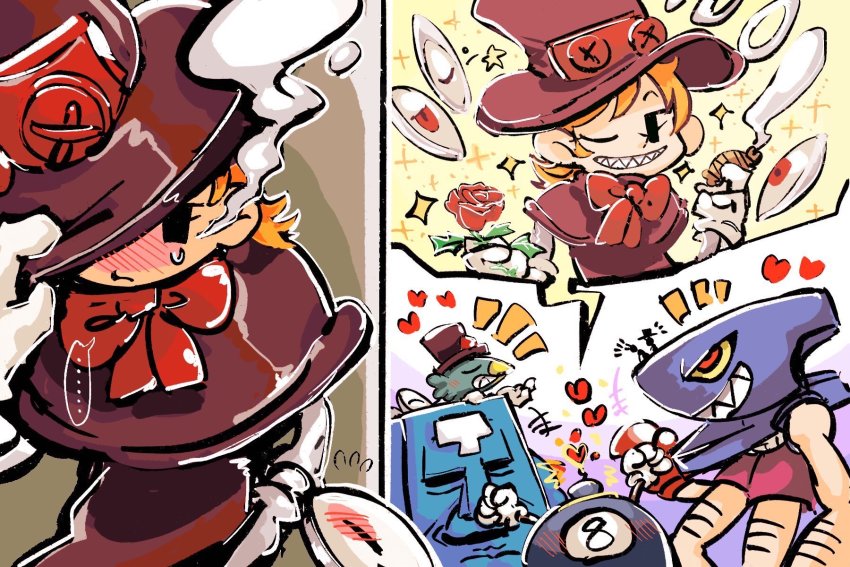 You can make new friends! 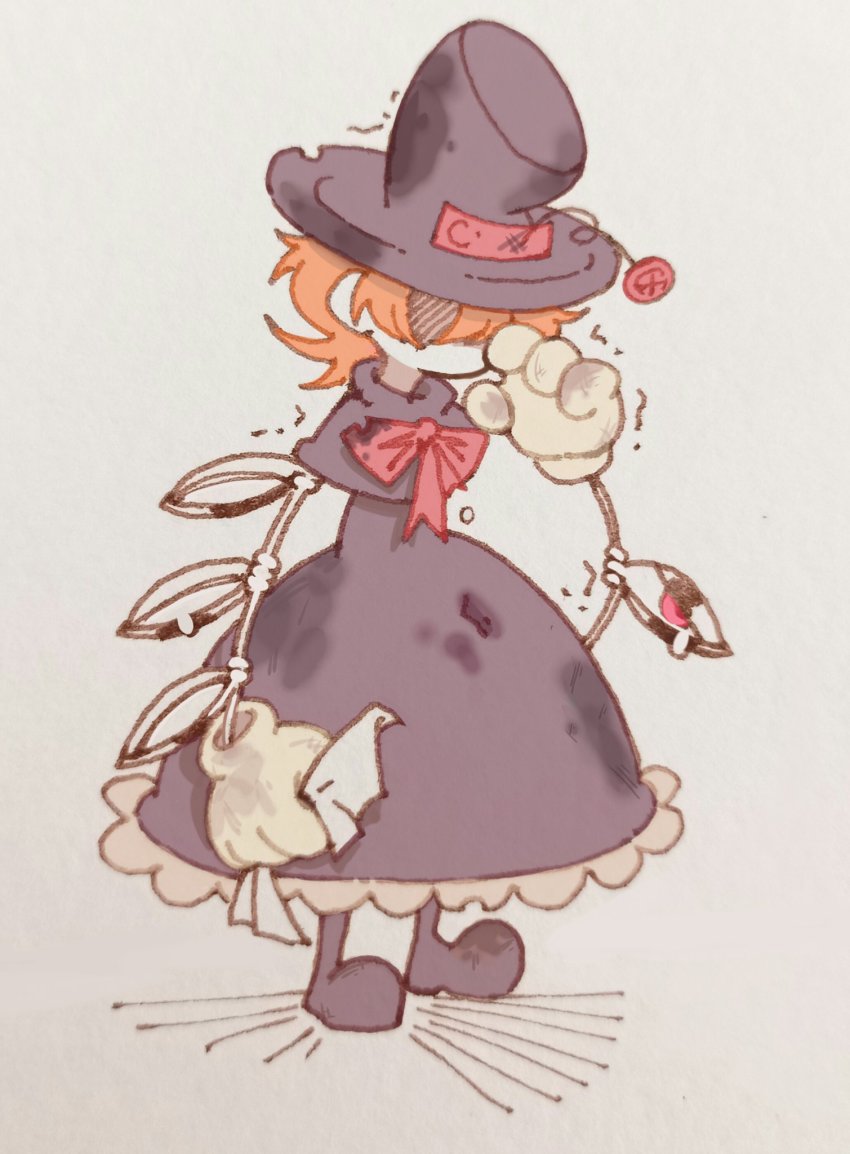 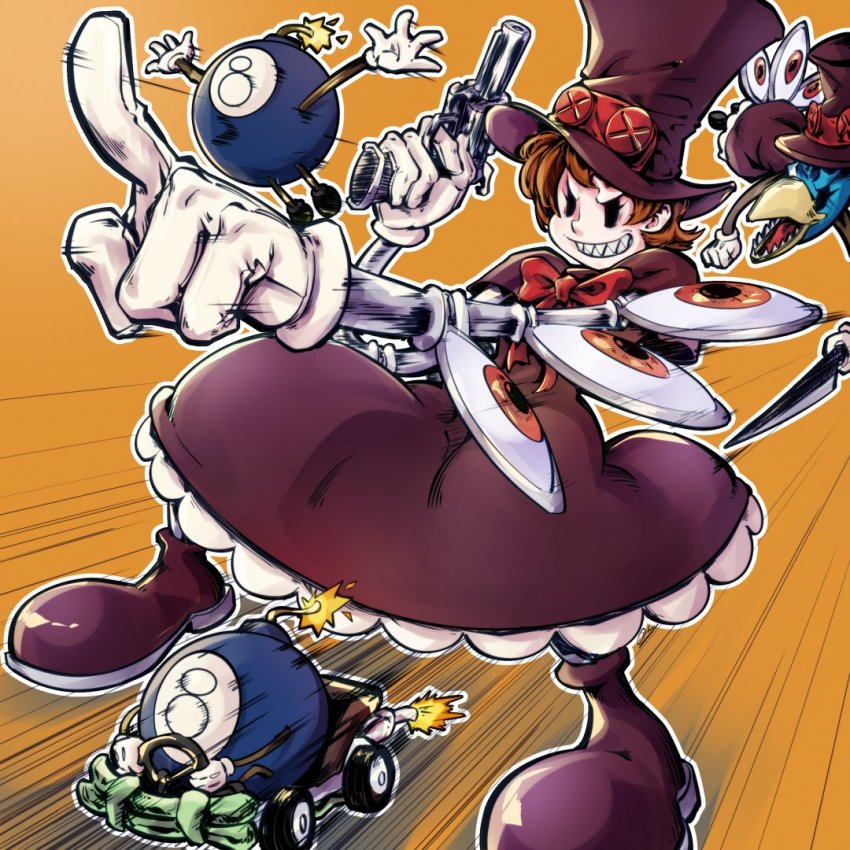 Get out there and seize the carp - or whatever! 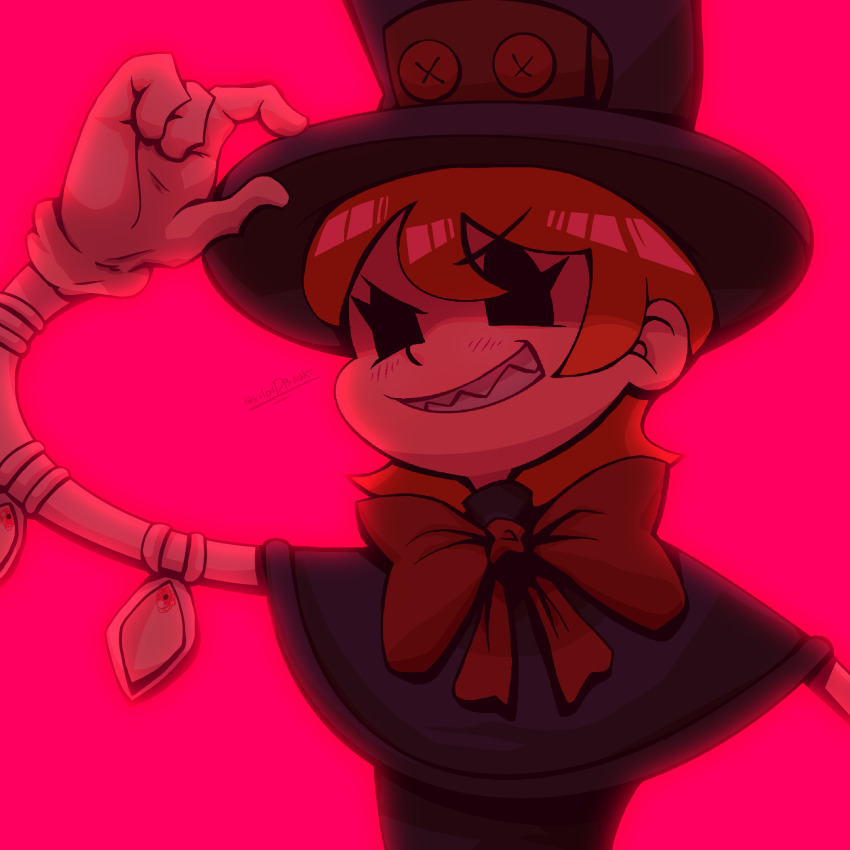 No matter how dark it gets... 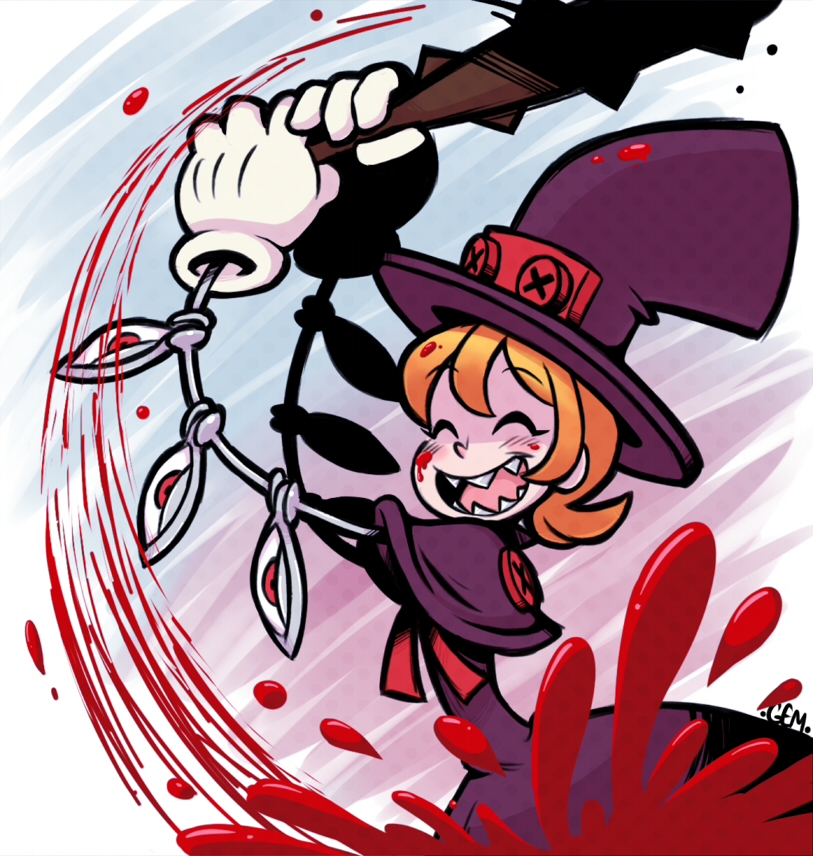 Dance those cares away! 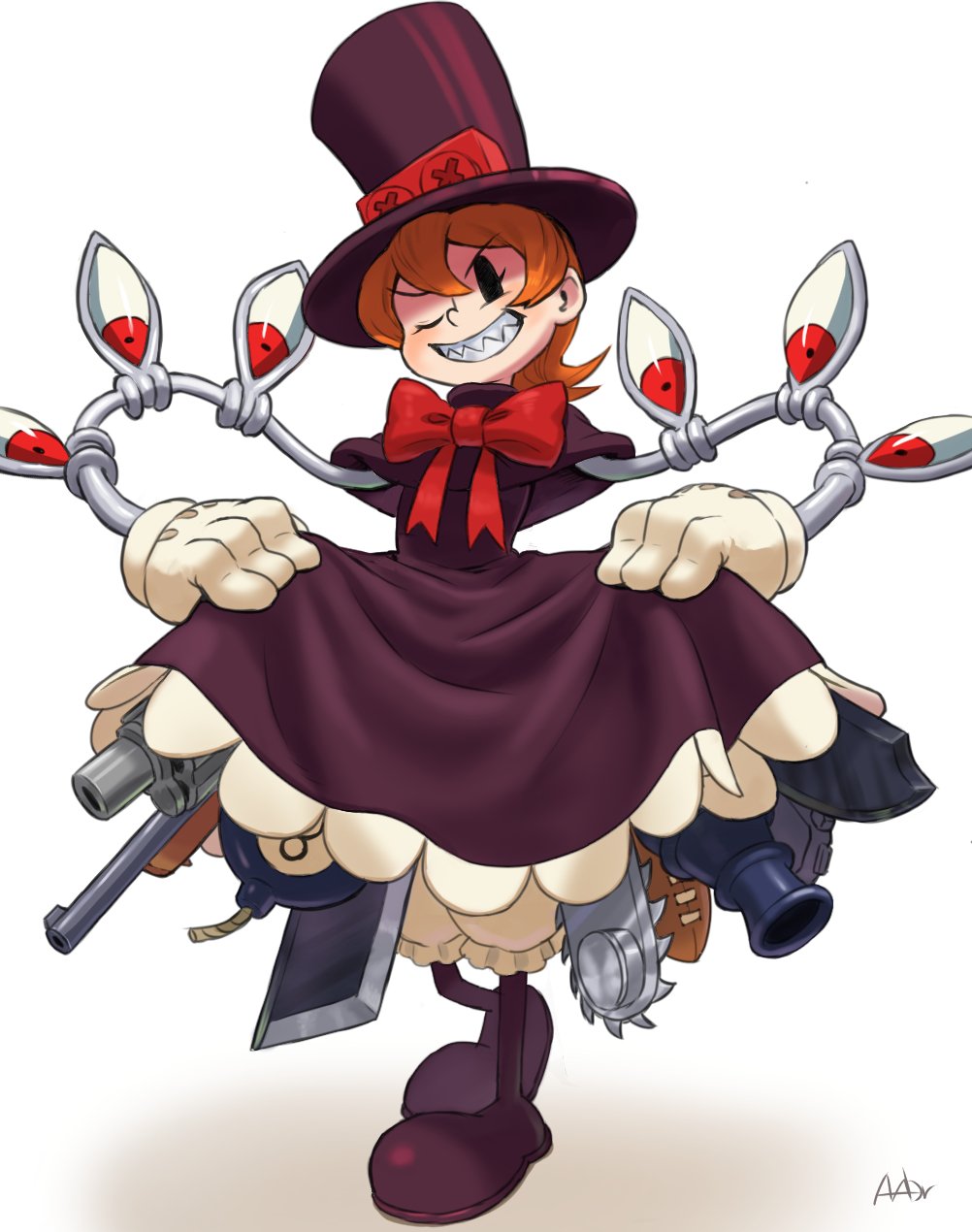 And be the badass you were born to be! 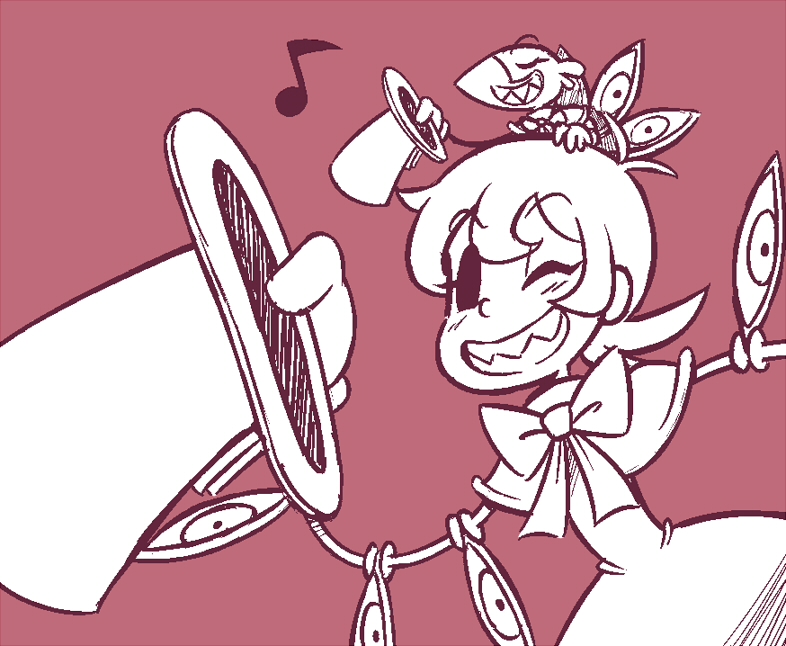 Til Next Time, Folks! 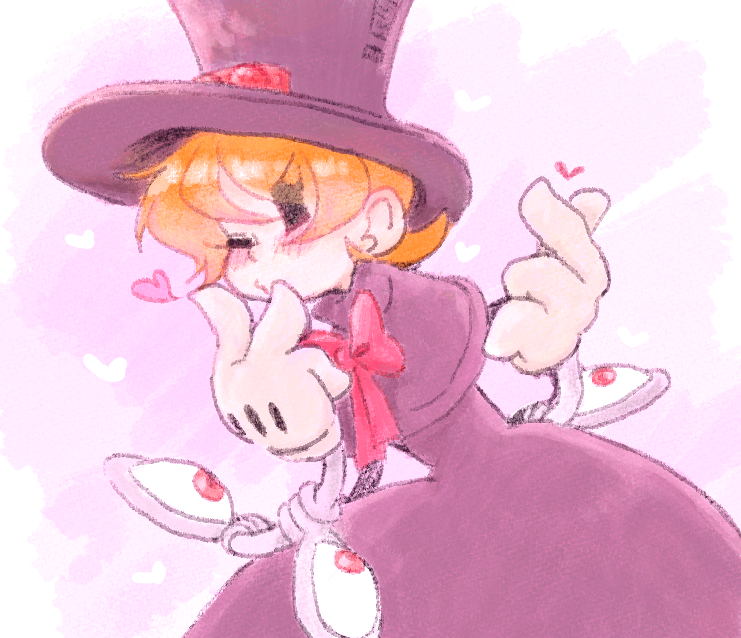 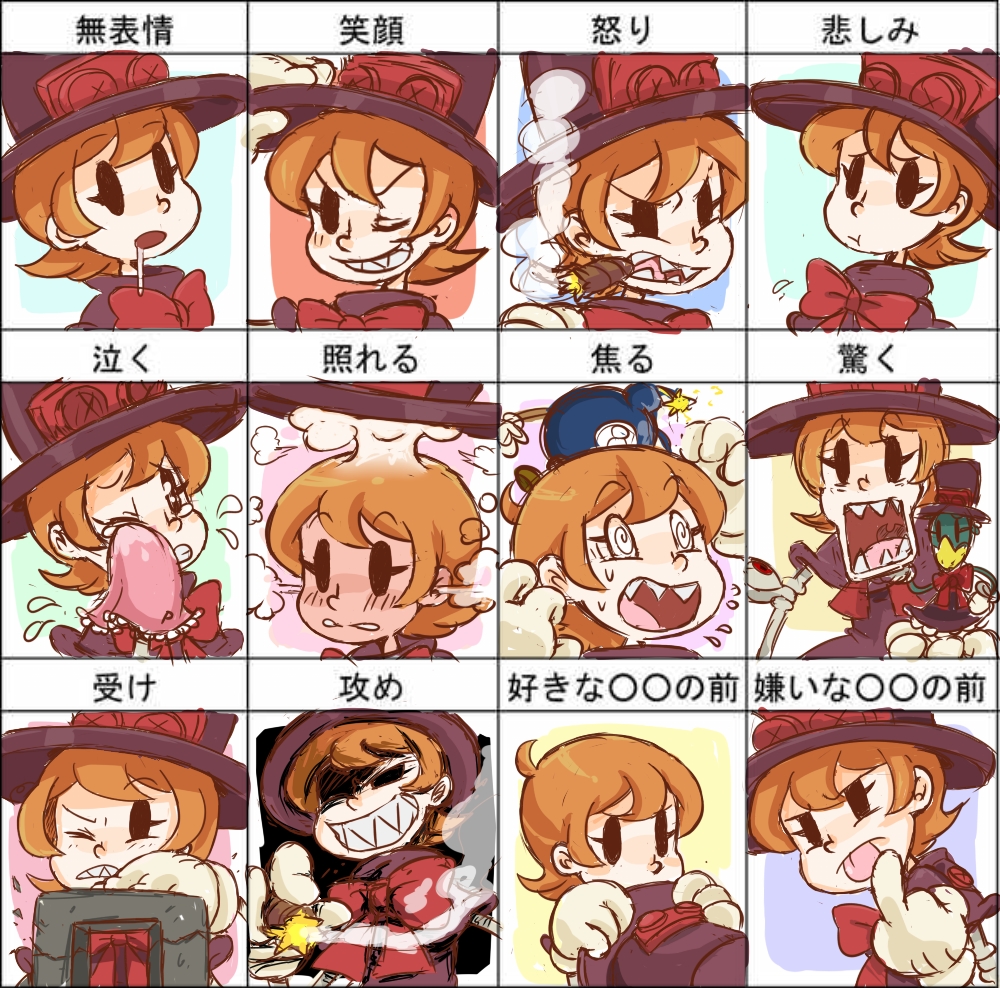 The Many Faces of Peacock 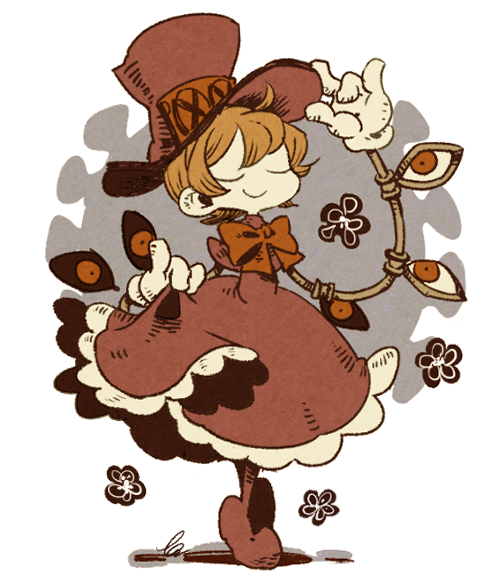