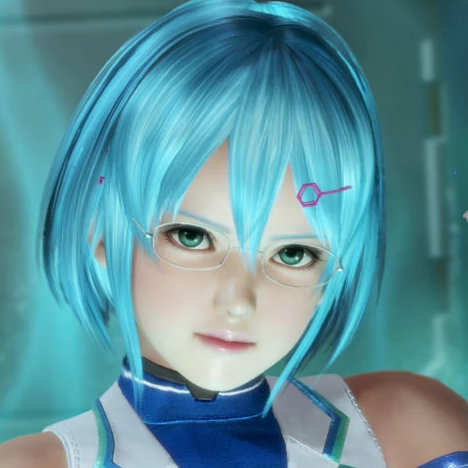 "I hope to receive some new data from you."

NiCO is merely a codename; the young Finnish technomancer has little to say in general and even less to say about her past. NiCO's father served DOATEC as a researcher; his untimely passing led her to bury her emotions and dive headfirst into her scientific pursuits. She graduated from MIT with not only top honors in electrical engineering and biology, but also mastery of Pencak Silat. Arrogant and anti-social, the modern-day Dr Frankenstein starkly refuses to make time for people and pursuits that provide no benefit to her. For the short-statured fighter, Silat techniques level the playing field. Electro-shock rings of her own invention help to keep any further conversations to a desired minimum. 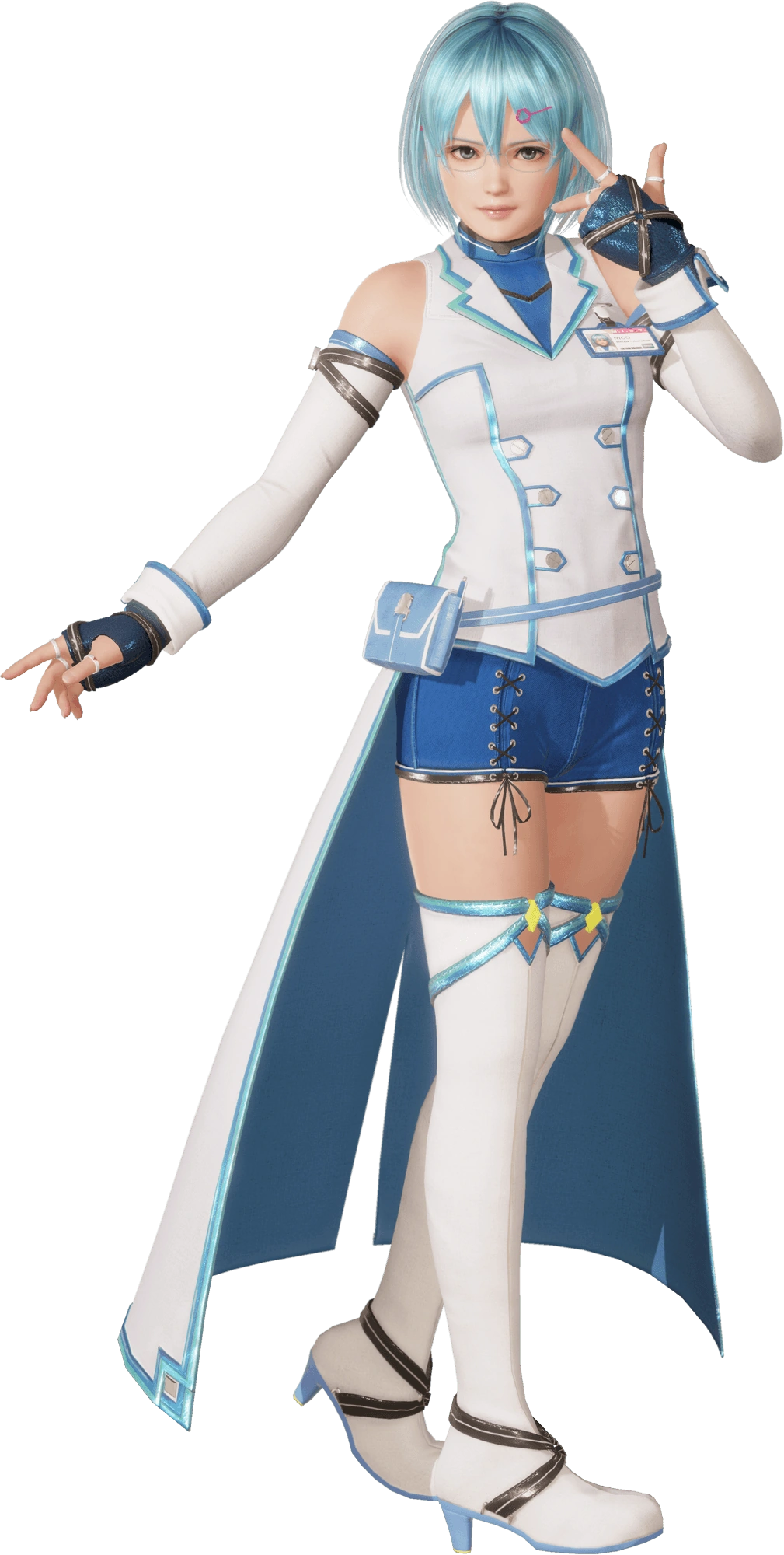 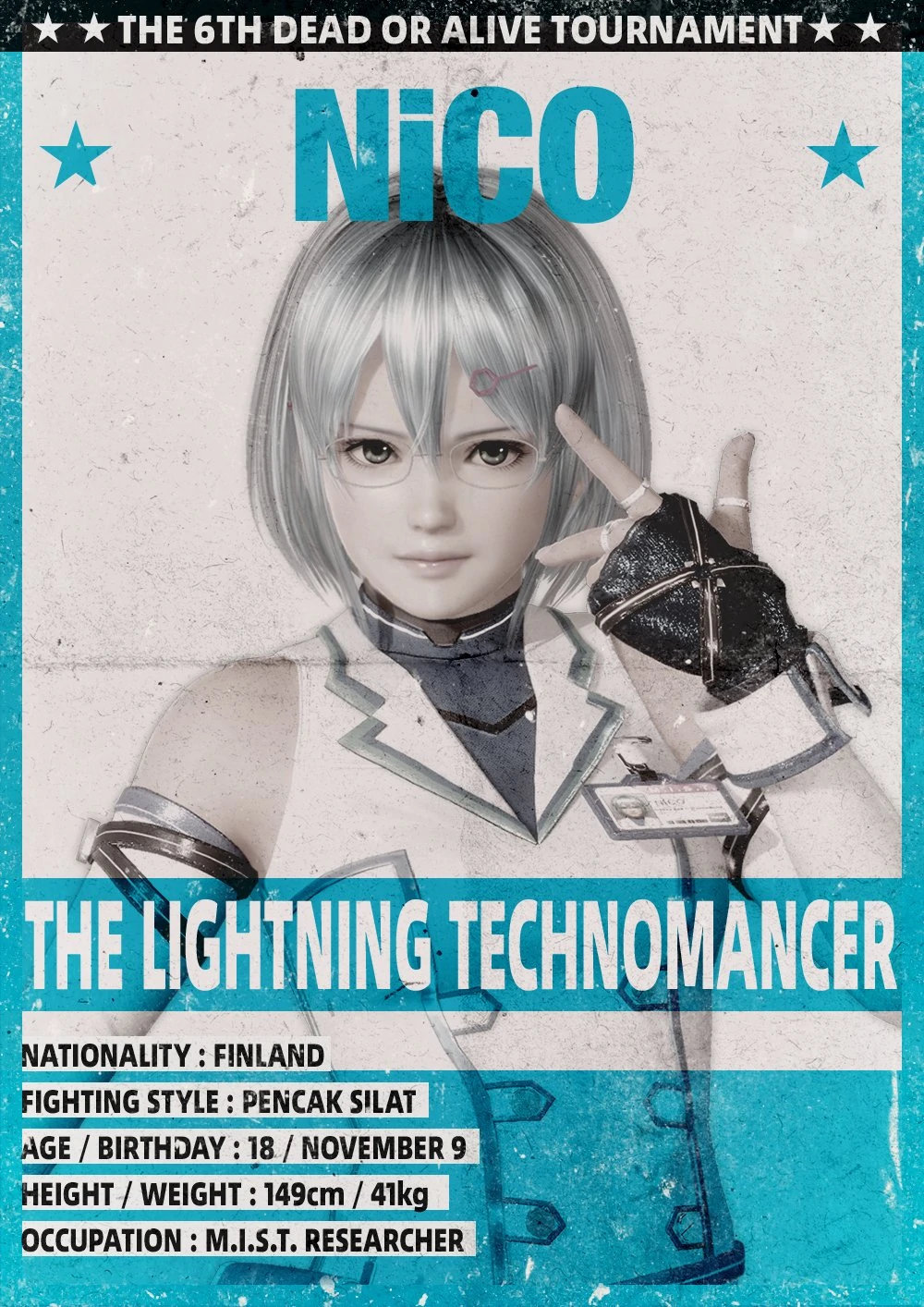