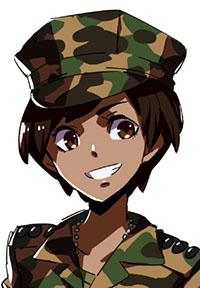 "'Be the bigger person?' Pff, not much chance of that!"

The youngest of three children, Minal knows what it's like to be on the low rung of the totem pole. Runt of the litter, she's seen her share of hand-me-downs, and as a nerdy gearhead, she'd also seen her share of hazing. Unwilling to accept the hand she was dealt, it didn't take long for her to make a name for herself with a few well-placed punches. Graduating with top honors from Rutgers, Minal then joined the Marines, where a close call with an improvised explosive nearly took her life. Equipped with reinforced prosthetic hands of her own design, she's looking to make a name for herself in not only engineering, but with the only martial art that ever suited her fancy: boxing!

Mint is currently working with the Special Forces as an Acquisitions Officer. She's in charge of assessing and procuring new technologies with the aim of bringing modern technology, such as cybernetic enhancement and logistics systems, to soldiers on foot.

Her former job was as a mechanic on the M1 Assault Breacher Vehicle, a combat engineer adaptation of the M1 Abrams tank created to clear minefields.

NL Season 7 Semifinals: Lyraelle vs Mint - After barely eking out a victory against Tarmo, Mint finds herself stuck in a burning building with the celebrity succubus, Lyraelle! Neo League Season 7's finals series continues with a semifinal bout between the two points leaders! - Log created on 20:41:52 08/18/2021 by Mint, and last modified on 23:40:38 08/20/2021. Cast: Mint and Lyraelle.

Neo League Season 7 Quarterfinals: Mint VS Tarmo - The quarterfinals for the seventh season of the Neo League begin! The first of the top 8 contenders to fight are the Bear Finn Tarmo and Bionic Boxer Mint! Which one will survive this clash of overwhelming brute force and rocket punches and move on to the semifinals?! - Log created on 08:17:59 08/06/2021 by Tarmo, and last modified on 22:05:23 08/08/2021. Cast: Mint and Tarmo.

MC: LOCH AND LOAD - "Oooh, I'm excited about this one, minions! Our first match of the night features a hot talent straight from the Armed Forces! Or, should I say... the cybernetically-armed forces? ;D In honour of our fresh Marine signing, her first match will take place on a floating arena of rafts, empty crates, planks, and other floaty stuff all tied together with ropes on the surface of Loch Ness! I've got just the opponent for her 'hands on' approach!" - Log created on 10:42:39 07/07/2021 by Lei Lei, and last modified on 13:35:21 07/09/2021. Cast: Lei Lei and Mint. 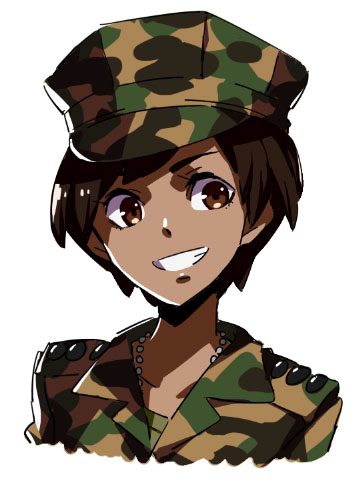 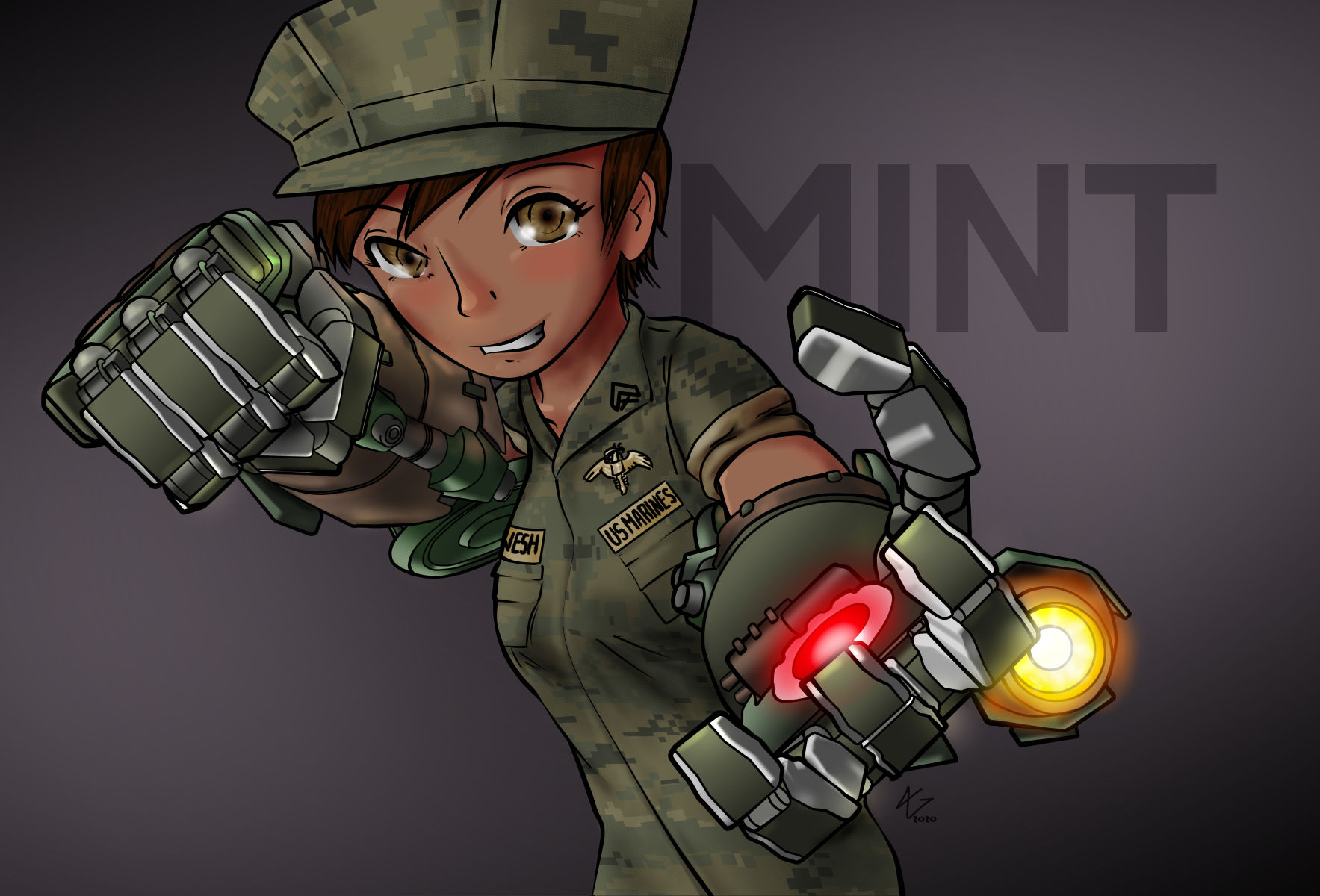