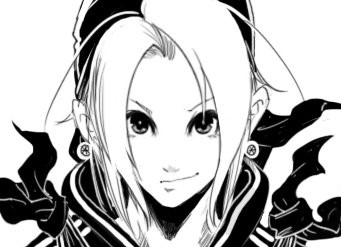 "Leave it to Malin!"

Orphaned at an early age, Malin grew up amongst the gangs and thieves of Osaka. Under the tutelage of 'career criminals', she became capable of incredible feats of dexterity, able to juggle knives, pick-pocket, and several other tricks with ease. During her teen years, Malin began to shift away from a life of crime, claiming to be part of a secret organization, though she refuses to give any details about it to anyone. Energetic and confident, but prone to mild trickery to awe and impress people, Malin can often come across as something of a street rogue. Malin fights with alarming agility, and a variety of weapons hidden on her. While Malin isn't very forthcoming about her real name ("Malin" may just be an alias), or this so-called secret group she claims to be in, her change in goals is quite apparent. No longer does she steal wallets from random citizens; instead, Malin has been known to harass organized crime in all its forms, and continues to be a modest headache to groups such as Shadaloo, NESTS, the Southtown Syndicate, and more.

Welcome to the Dojo - Making good on winning her fight with Himeko, Malin sets out to get her free dinner. Little does she know that the clever Himeko has a nefarious plan for an ambush laying in wait. As Malin infiltrates the inner sanctum of the great Saikyo Dojo, she must come across the last thing she ever expected! Home cooked food. - Log created on 23:37:43 06/15/2021 by Malin, and last modified on 01:35:29 06/23/2021. Cast: Malin and Himeko.

Let's Make a Club! - In a desperate bid to escape the psychic noise of a city as teeming with life and filled with thoughts as Southtown, Daisuke flees to a spot high above the city. Unfortunately for Daisuke, no where is high enough to escape from the mental freight train that is Malin! - Log created on 12:40:32 06/13/2021 by Malin, and last modified on 20:13:49 06/14/2021. Cast: Malin and Daisuke.

Fast Times at Taiyo High - A chance meeting in the library. A dramatic reveal of a secret identity. Two young women, both stand outs of their chosen styles. Two of the youngest masters of martial arts ever to run the halls of Taiyo High! See how they meet! Watch them clash! Watch the school suffer untold amount of damage to their gymnasium that will likely never be covered by either of the two perpetrators! - Log created on 02:15:50 05/13/2021 by Malin, and last modified on 01:18:46 05/18/2021. Cast: Malin and Himeko.

Ms. Malin's Wild Ride - While bravely running from distracted bullies, Daisuke finds himself up on the rooftop of Taiyo Highschool. There he runs astray of a curious girl, the Mysterious Malin. Daisuke finds that he might be the target of a secret society's extra secret surveillance of his heroic actions and they have an opening for him. Or, maybe, it's just a lonely girl with more skill than brains that wants another person to hang out with. - Log created on 14:19:08 04/26/2021 by Malin, and last modified on 16:18:13 04/27/2021. Cast: Malin and Daisuke.

On the Boardwalk. - While tracking a mysterious man, the great savior of Southtown - Malin - comes across an even stranger stranger that impedes her investigation. However, it seems that the recent Syndicate soldier, Tairyu, has uncovered a potential danger lingering among the students of Southtown's High Schools. - Log created on 16:49:05 06/08/2020 by Malin, and last modified on 22:12:16 06/08/2020. Cast: Malin and Tairyu. 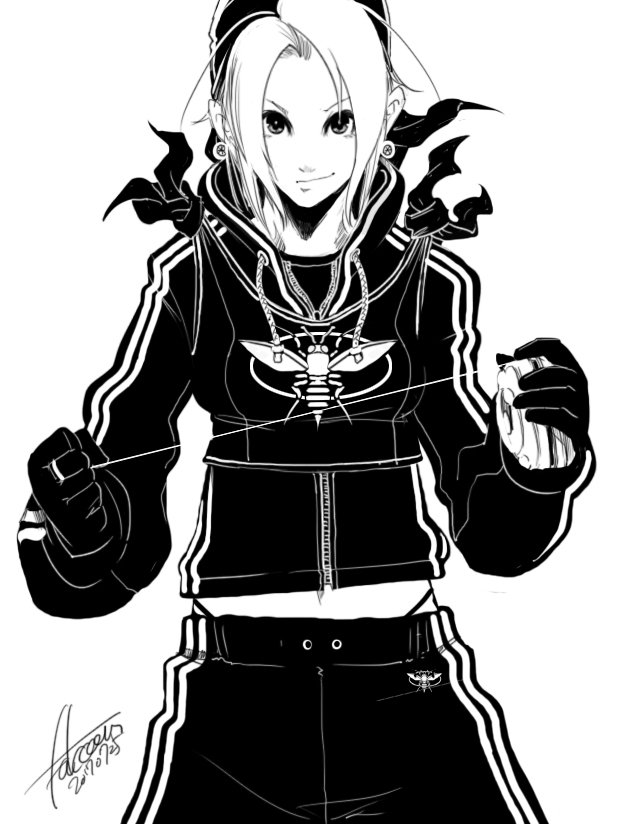 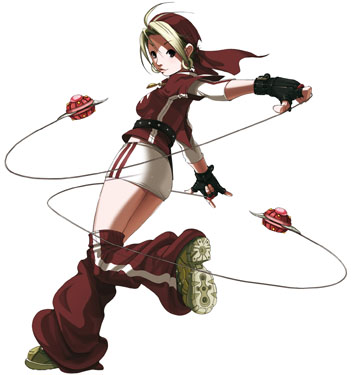 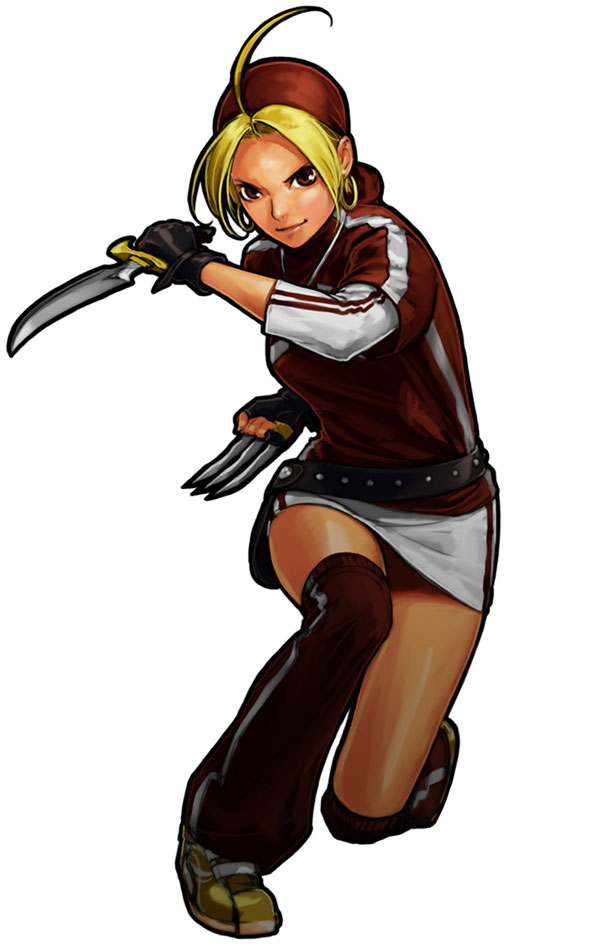